In a Foreign Land 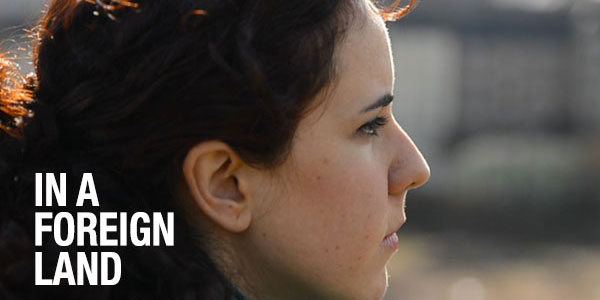 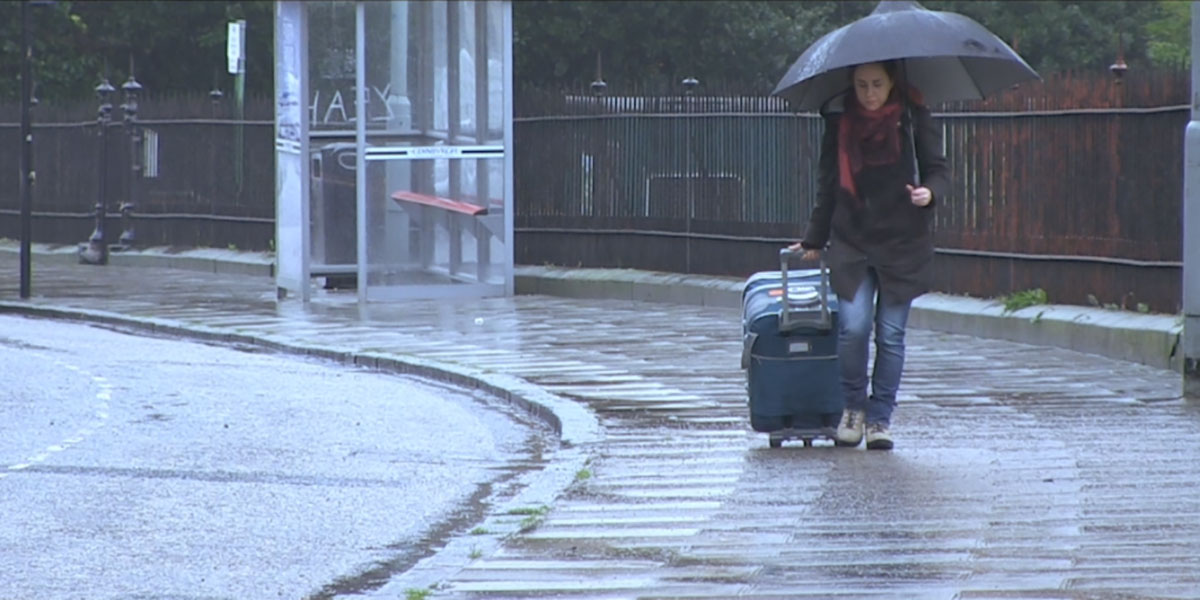 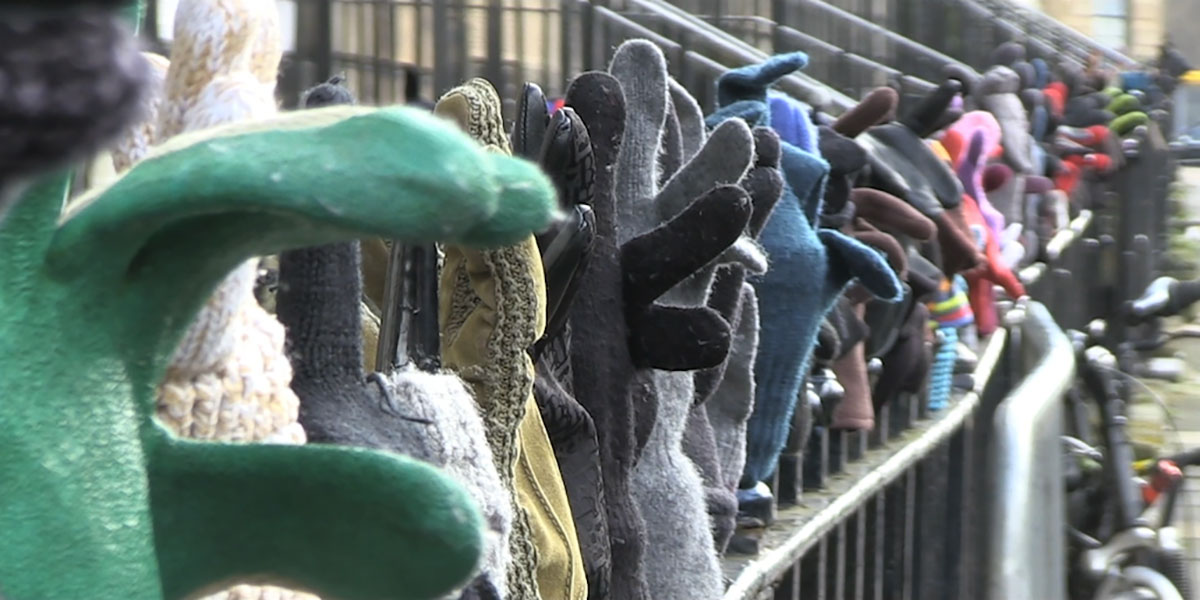 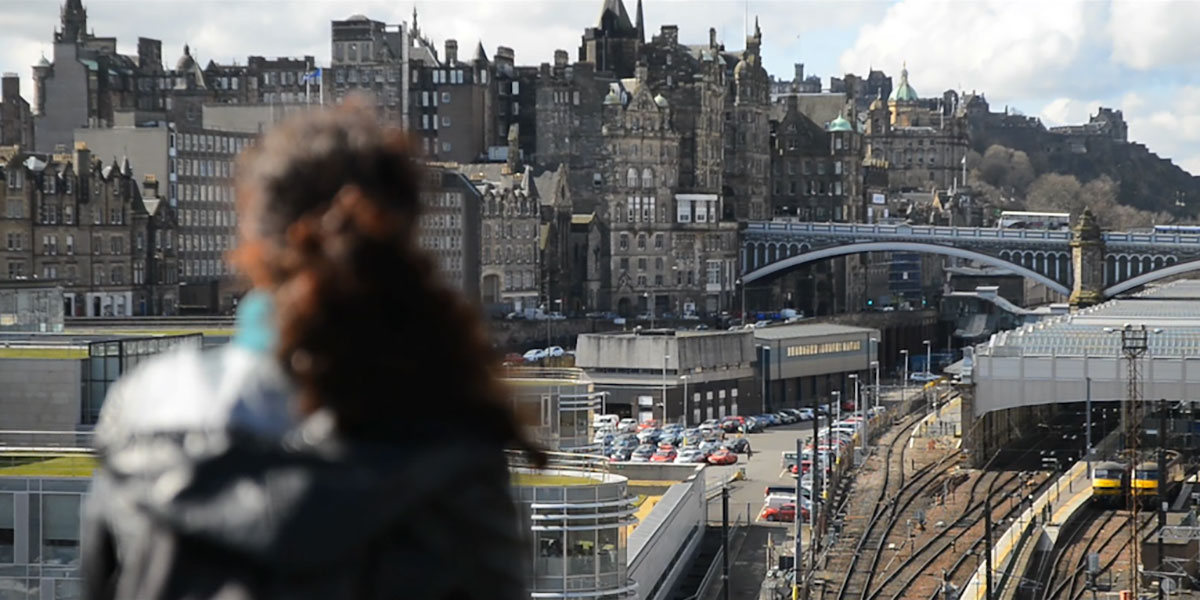 Gloria is one of the 700,000 Spanish people who have left our country since the crisis started. The film portrays the experience of intra-European exile tackled by Spain’s highest-profile female director, Icíar Bollaín (Even the Rain, Take My Eyes). A native of Almería, 32, a teacher without a posting, and a shop assistant in an Edinburgh store for the past two years, Gloria has set up, along with the collective that she herself launched, an action, an event which, with the motto “Neither lost nor silenced” , expresses their frustration and provides visibility and a voice to those who wish to participate, from among the over 20,000 Spaniards in Scotland’s capital.

“The experience of intra-European exile tackled by Spain’s highest-profile female director, as young Spaniards continue to leave their country in droves in search of a better life.” – Jonathan Holland, THE HOLLYWOOD REPORTER