In Exile: A Family Film 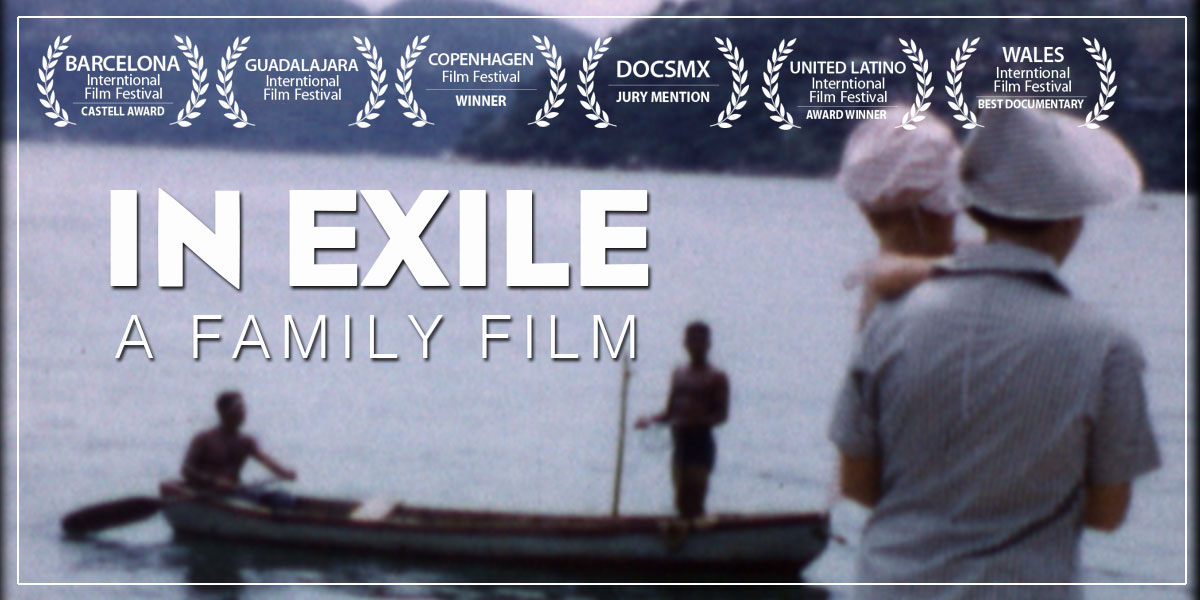 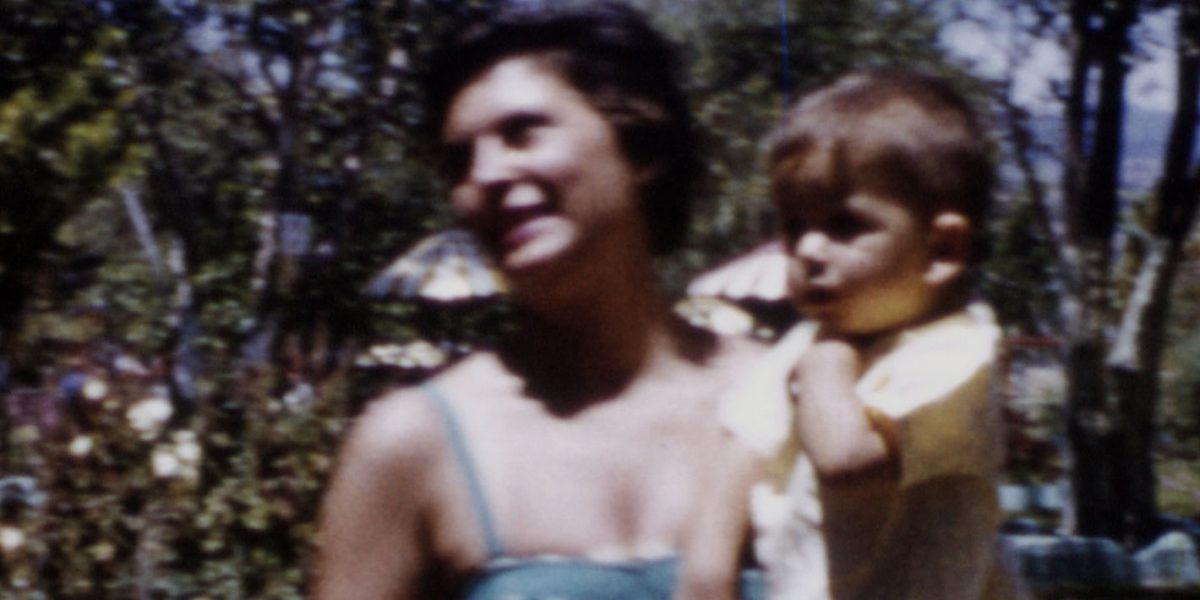 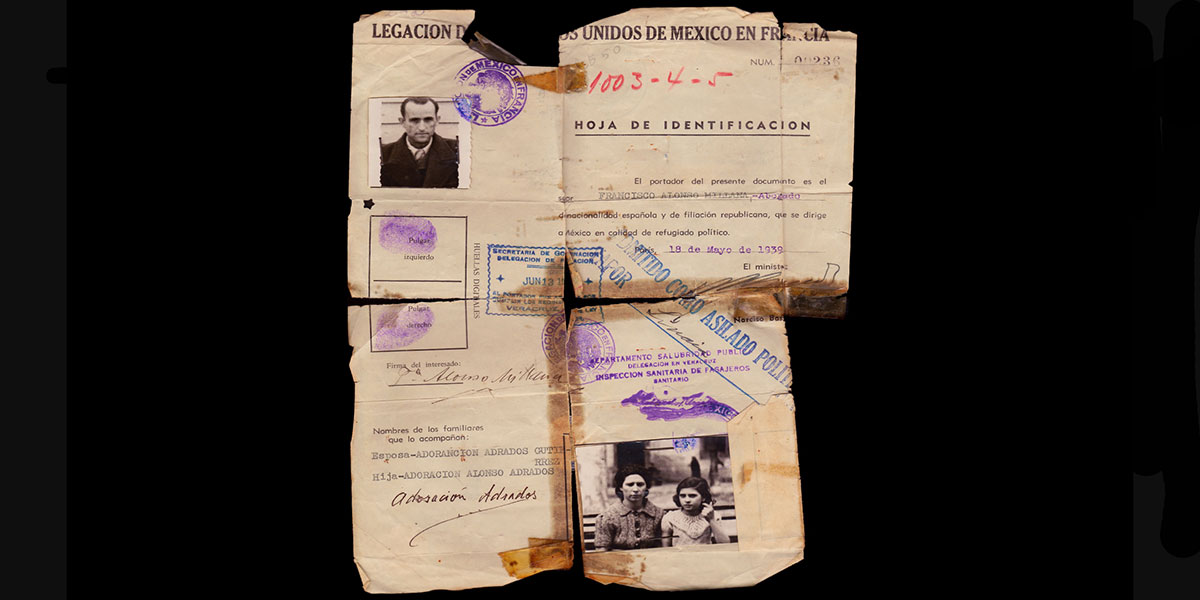 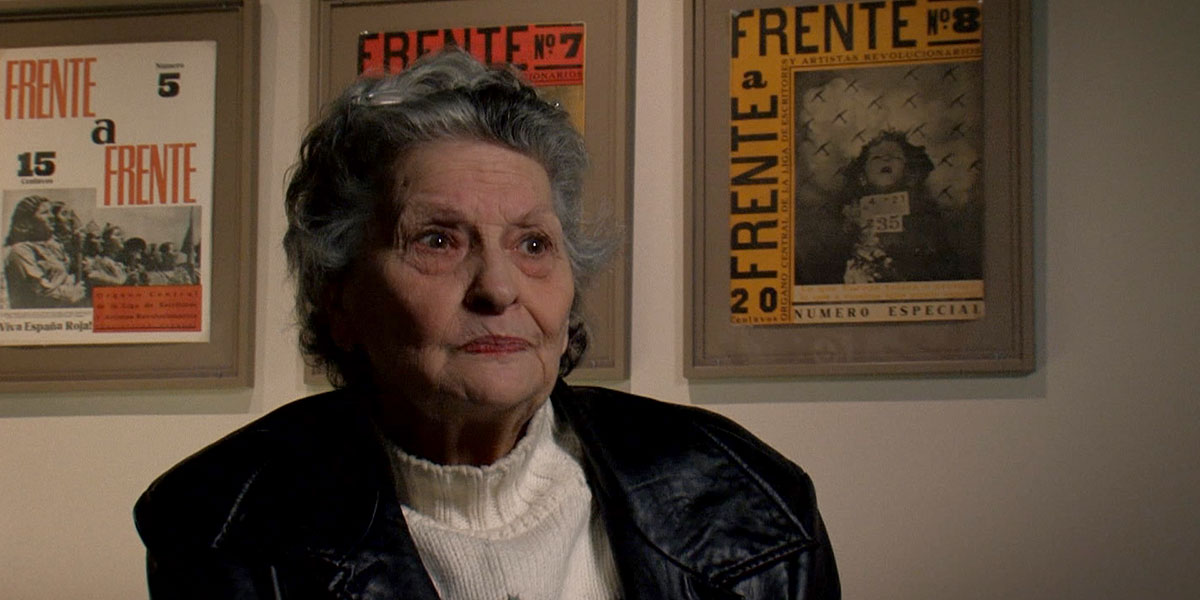 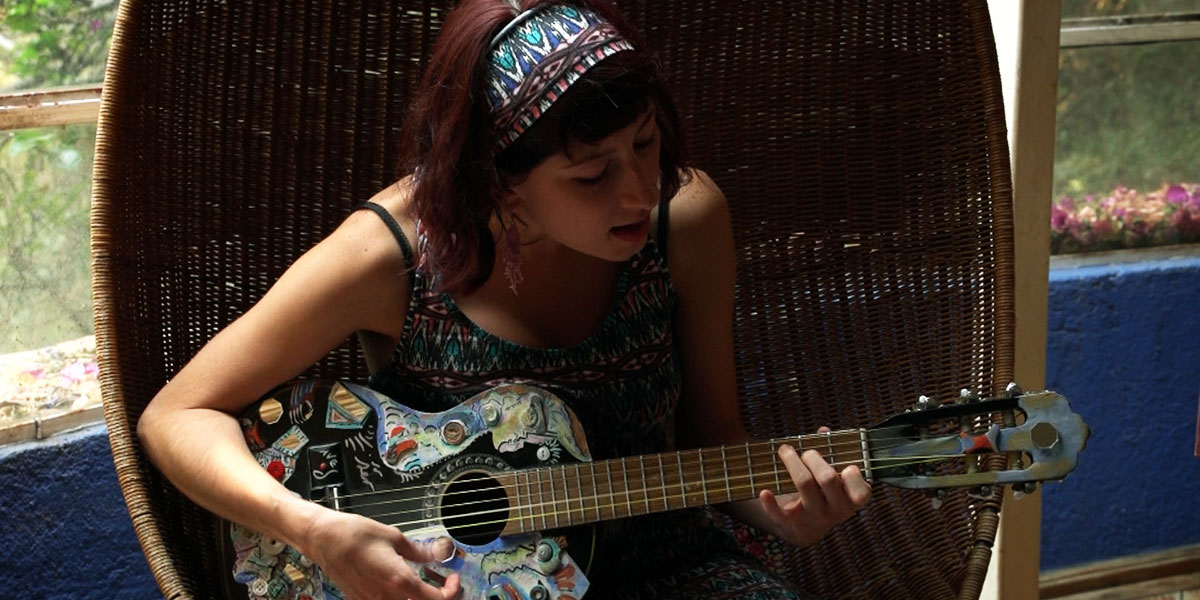 The Spanish Civil War (1936-39) left a million dead and over 500,000 refugees. Mexico welcomed about 20,000. Among them were the filmmaker’s grandparents, parents, and some of their friends.

In Exile: A Family Film tells some of the forgotten stories of memory and history -personal accounts that are intertwined with the shared history of Spain and Mexico from the time of Spanish King Alfonso XIII (1874-1923) through the present.

Juan Francisco Urrusti Alonso was born in Born in Mexico City in 1954. He enrolled in the Escuela Nacional de Antropología e Historia. But he only stayed there just for a year and a half, before enrolling in a two-year course in Filmmaking at The London International Film School. In 2010 he got a degree in Communication Sciences in Mexico City.
Urrusti Alonso has directed and produced several documentaries, the majority of which are Ethnographic. He was Head of the Film and Video Production Dept. at the Archivo Etnográfico Audiovisual of the Instituto Nacional Indigenista from 1985 to 1989. There, he was executive producer of seven documentaries. He has been a teacher of Documentary at the Centro de Capacitación Cinematográfica (CCC) in Mexico City since 1989, and at the Centro Universitario de Estudios Cinematográficos (CUEC/UNAM) since 2016. Urrusti has given lectures and workshops in several Mexican cities, and also at universities in Brazil, Colombia, Nicaragua, Spain, and the USA. He is currently working on two documentaries about Mexican artists.
He has also directed the Mexico City Film Commission from 2001 to 2005. In 2011 he founded the ARTES.DOCS International Encounter of Documentary Films About The Arts, which has had four editions so far. He is currently working on the fifth.

“The viewer is left with an indelible portrait of not only the times but of the human beings who fought fascism and strove to create a better world in the first several decades of the last century. Though not without significant limitations, In Exile is a powerful reminder that the great questions of war and authoritarianism that defined the 1930s and 1940s are alive and well today.” – World Socialist Web Site

“I’m a documentary filmmaker and I had made films about indigenous cultures of Mexico. Ethnographic films, as you would call them, about the Maya, and I had not made a film about my own “tribe.” I always felt like a minority in Mexico because my family came from another place, so I felt this need to know where they came from. I recorded them to help me obtain this knowledge. So this film was a way to say thank you to my family and to people who fought and suffered under fascism…

…The world should not be closing itself in—my father’s struggle was against all walls. Now we have walls in Gaza and the United States, and the whole world is becoming a concentration camp. It was wrong to have the Berlin Wall, but it’s right to have the border wall?

With this documentary I hope to provoke a reflection on the treatment we give to Central American migrants, as well as take decisive actions for the defense of Mexicans in the United States, because they are courageous people who dare to leave everything in search of a better horizon for their family.” – Juan Francisco Urresti