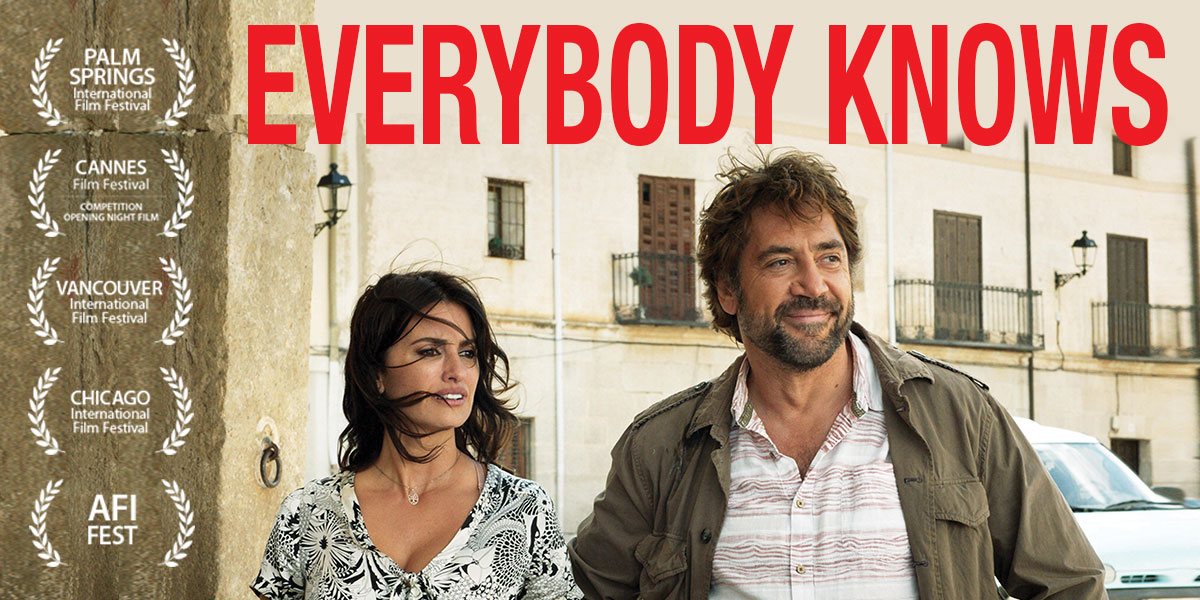 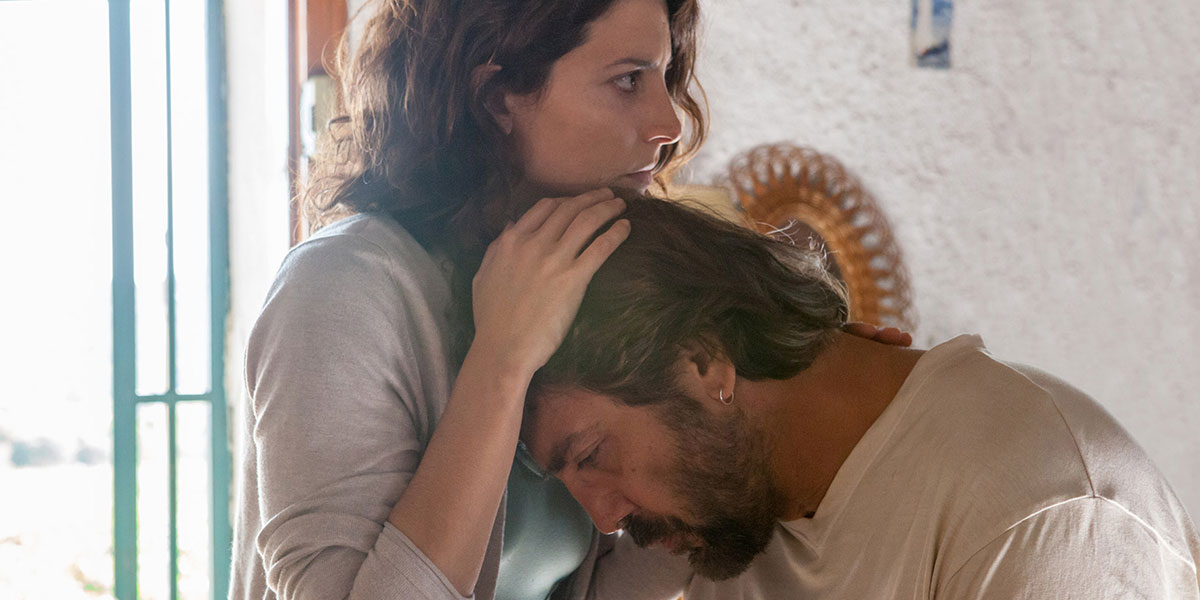 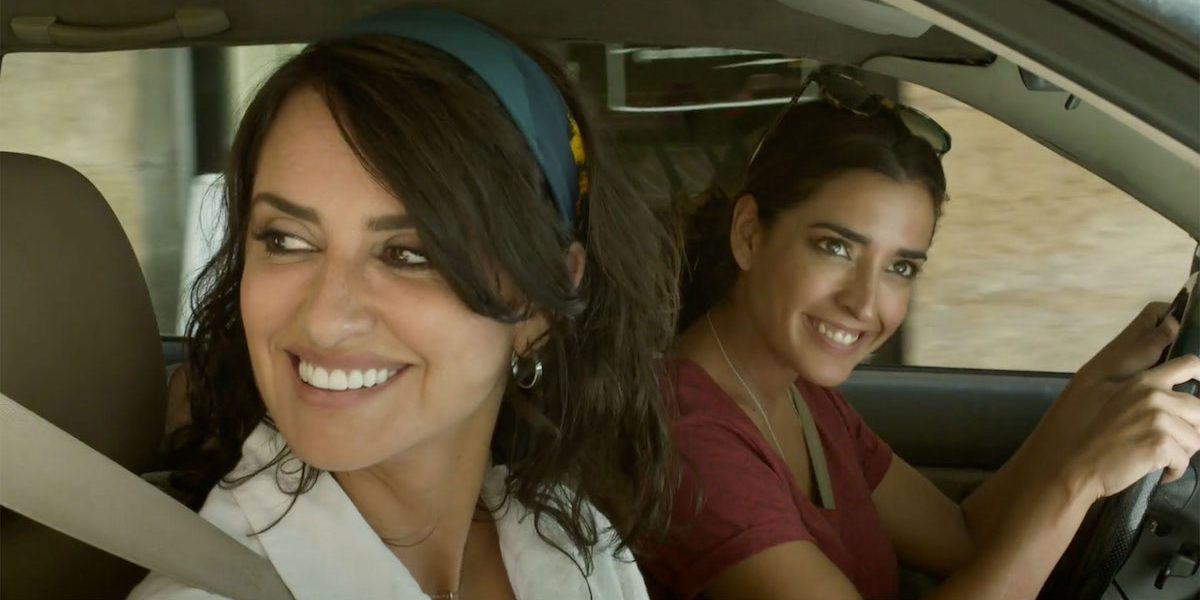 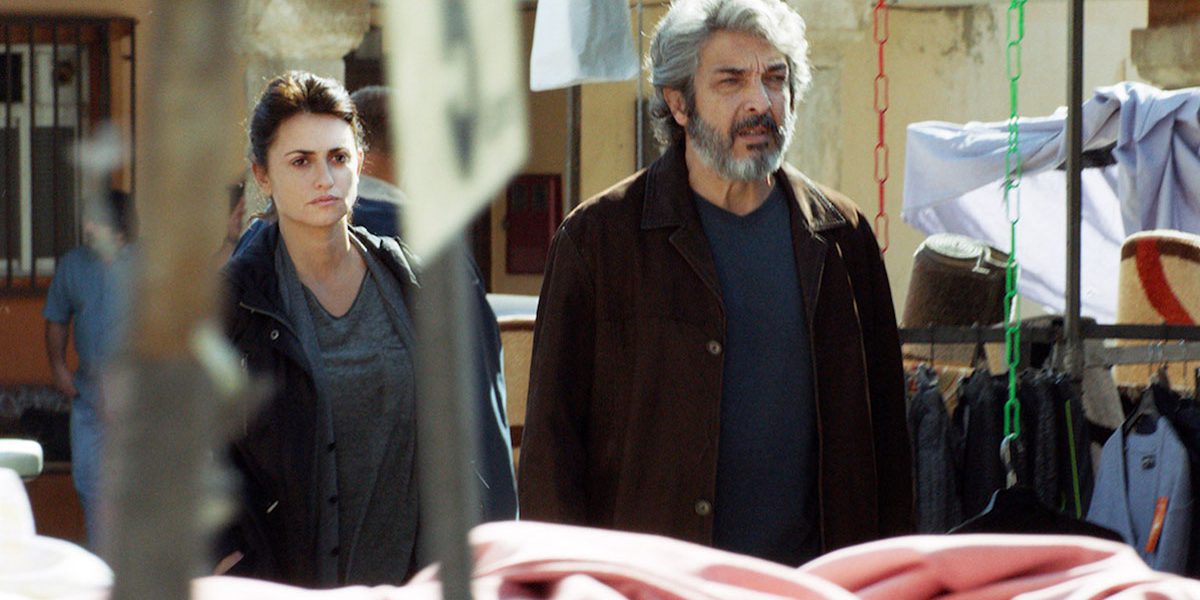 The story follows Laura (Penélope Cruz), a Spanish woman living in Buenos Aires, who returns with her children to her hometown outside Madrid for a wedding. The mood is festive, and many faces from the past are present for the nuptials, including Paco (Javier Bardem), a longtime friend of the family. When Laura’s daughter goes missing, and text messages arrive asking for ransom, the happy reunion takes a hard turn into nightmarish territory, bringing secrets into the open.

With Everybody Knows, Farhadi skillfully directs his most overtly suspenseful piece to date, keeping the screws turning while sacrificing none of the layered drama surrounding family and class for which he is known.

“An incredibly involving drama, rich with characters and an intriguing turns of events.” – Aaron Neuwirth, We Live Entertainment

“There are still moments, whole sequences really, that remind us of Farhadi's gift for creating extraordinary tension out of domestic drama.” – Jessica Kiang, The Playlist

Asghar Farhadi is an Iranian film director and screenwriter. Among other awards, he has received two Academy Awards for Best Foreign Language Film for his films A Separation (2012) and The Salesman (2016), making him one of the few directors worldwide who have won the Academy Award for Best Foreign Language Film twice, along with such noted directors as Akira Kurosawa and René Clément. In 2012, he was included on the annual Time 100 list of the most influential people in the world.