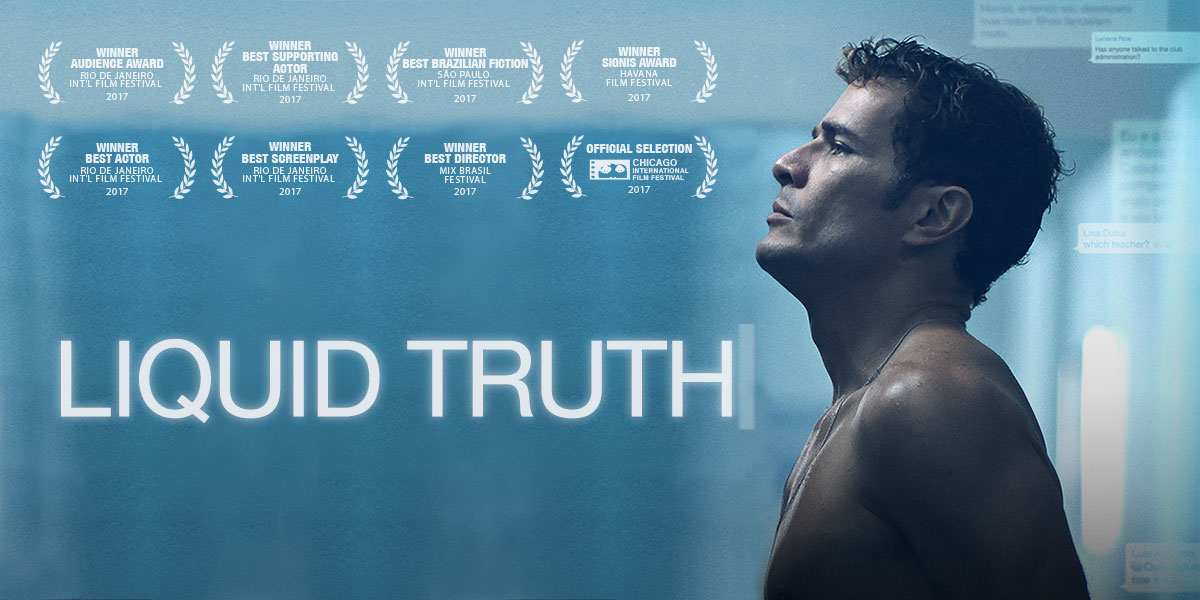 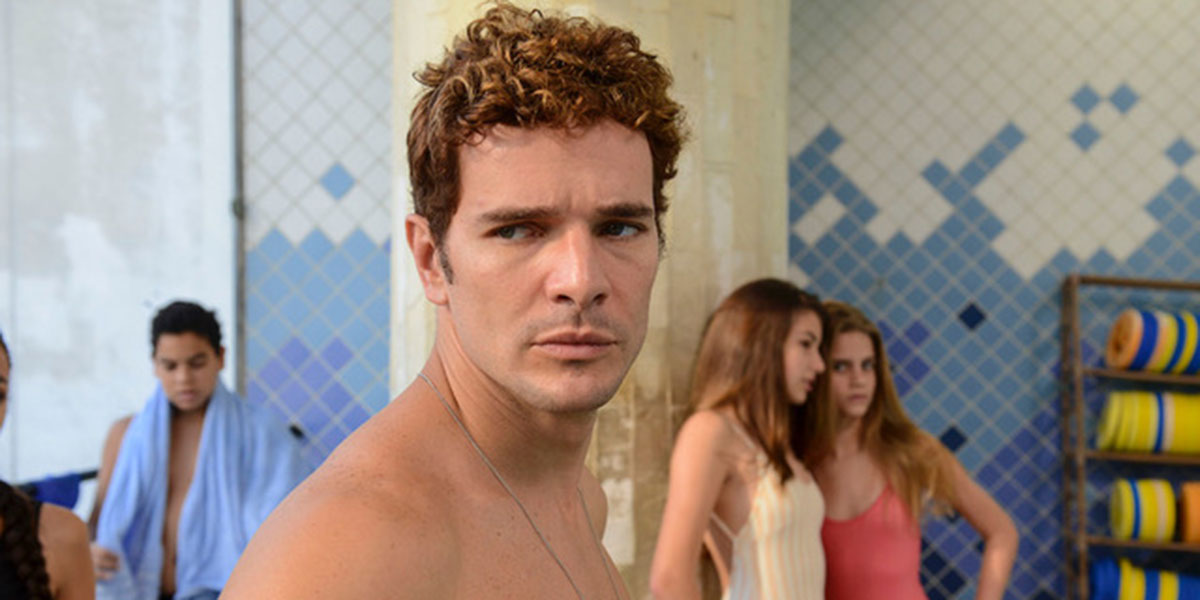 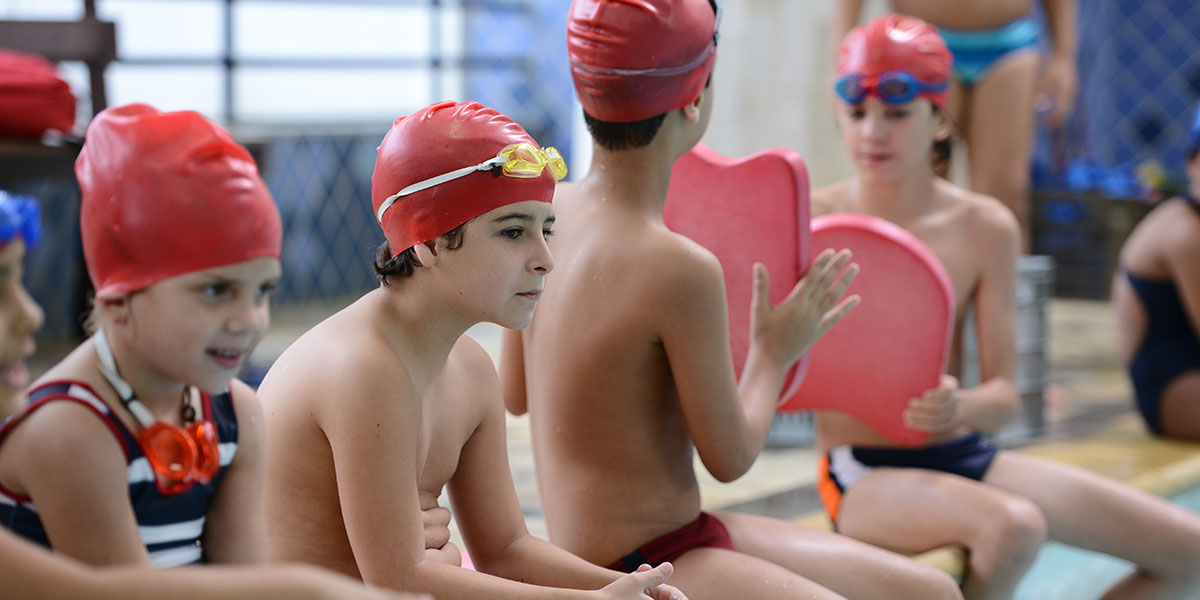 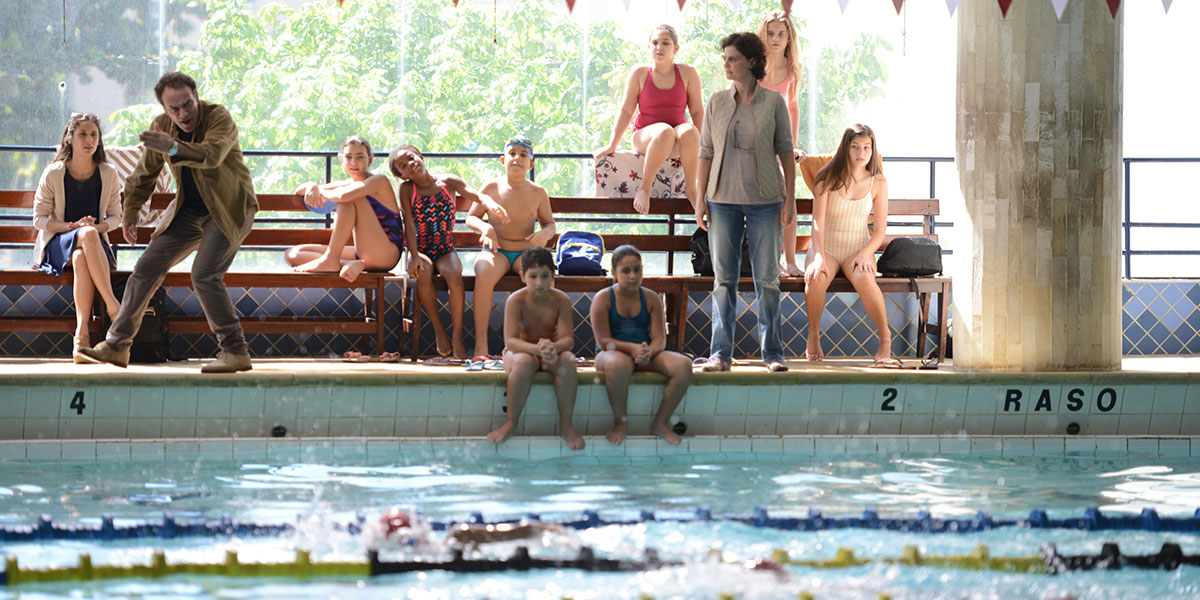 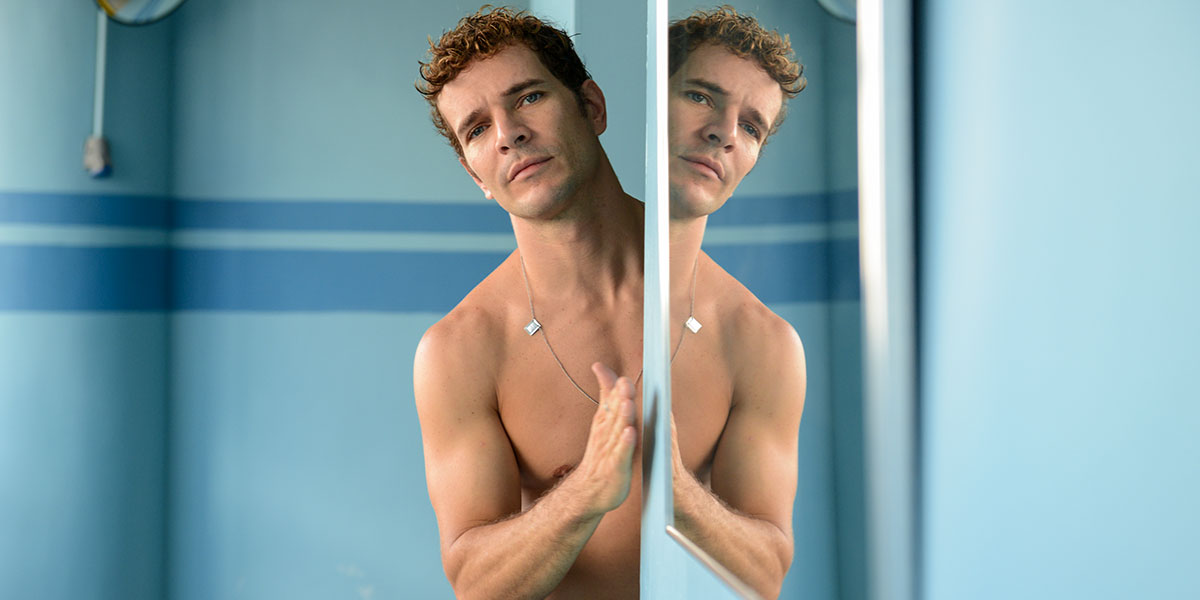 What if the only evidence of a crime is the testimony of a parent interpreting the unclear words of her child?

Alex is a young boy on the swimming team. His dad is gruff, seemingly always disappointed he never gets first place. Noticing that the father’s pressure has been affecting Alex’s behavior, Coach Rubens tries to offer emotional support. Extremely outgoing, he’s widely popular with the kids. But the personal attention becomes questionable when Alex’s mother says her son confessed that Rubens was inappropriate with him in the locker room.

At first, Alex’s father is hesitant to pursue the matter, concerned about his own image. The school principal is slow to react, too—worried the whole thing could be a misunderstanding. But when Alex’s mom posts about the incident on social media, there’s no going back. The community quickly turns against the coach, vandalizing his car and even inflicting violence on him. Sexual abuse is a sensitive and serious matter. No one would want to disbelieve a child. But what if the story isn’t true? Is everyone in town rushing to judgment?

Director Carolina Jabor’s incisive, unsettling, and powerful film debut maintains an intriguing, tension-filled air of mystery, even as it exposes our own propensity to pass judgment. It is also an incisive look at the dangers of selfies and social media culture and how they can be used (or misused) to expose and taint a person’s character.

“The film may be foreign from Brazil, but it typifies all too many social media ills that would explode in a parallel fashion here in this country. ” – Every movie has a lesson

“An exercise in carefully balanced sympathies that always keeps us guessing...Though its refusal to come down on one side or another may frustrate some viewers, this is a bold piece of work with a lot to say.” – Jennie Kermode, Eye for Film

“RECOMENDED… A good conversation starter for students of education, child psychology, and criminal justice…Presented in Portuguese with English subtitles, none of the subtleties of the performances nor the story are lost due to language.” – EMRO

“Derives a great deal of its power from what we can’t see, can’t know and can’t be sure of. And yet it does so in scenes of such defined, sharp-edged clarity, that it constantly teases the idea that an irreducible, absolute truth does exist. It’s just that it hovers a little outside the peripheral vision of even the most unblinking viewer.” – Jessica Kiang, The Playlist

“This engrossing drama uses the pool as a crucible for the attitudes of parents who rush to judgment and Rubens’ colleagues who worry about their reputations. De Oliveria makes Rubens a noble hero to root for as he refuses to acknowledge the small-minded people who fail to trust him and act on fear, not proof.” – Gary Kramer, Philadelphia Gay News

Carolina Jabor is a filmmaker and publicist. She directed, along with Lula Buarque, the documentary feature The Mystery of Samba (2008). She has also directed several episodes for television series such as Mandrake (2005), Ó, Paí Ó (2008) and A Mulher Invisível (2011). Good Luck (2014) is her first fiction feature film, which was followed by the award winning Liquid Truth (2017).