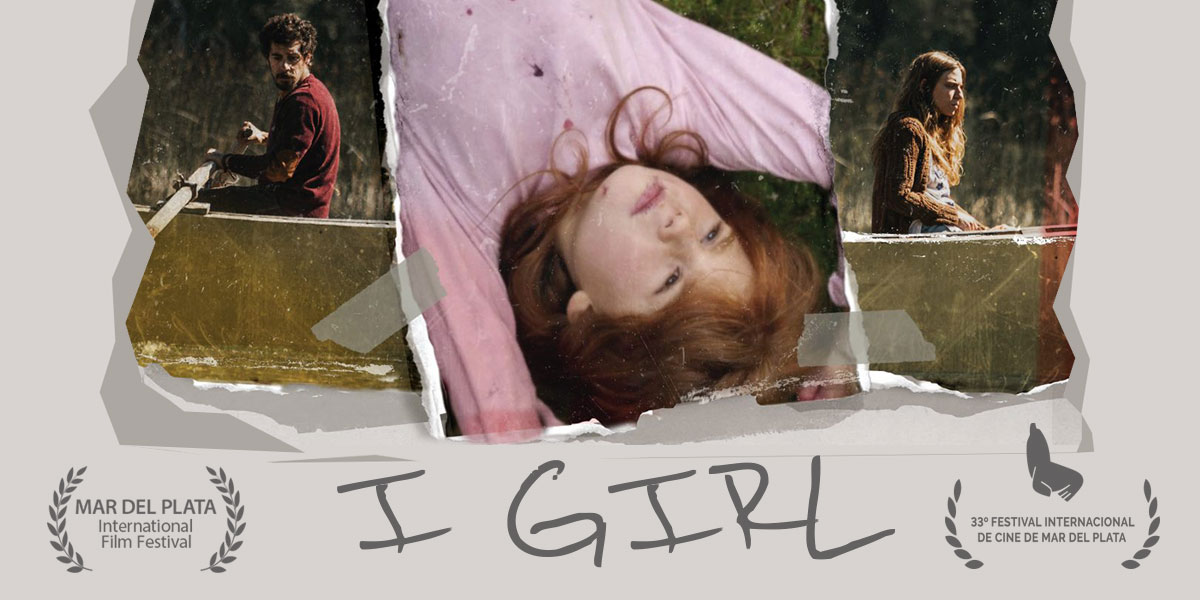 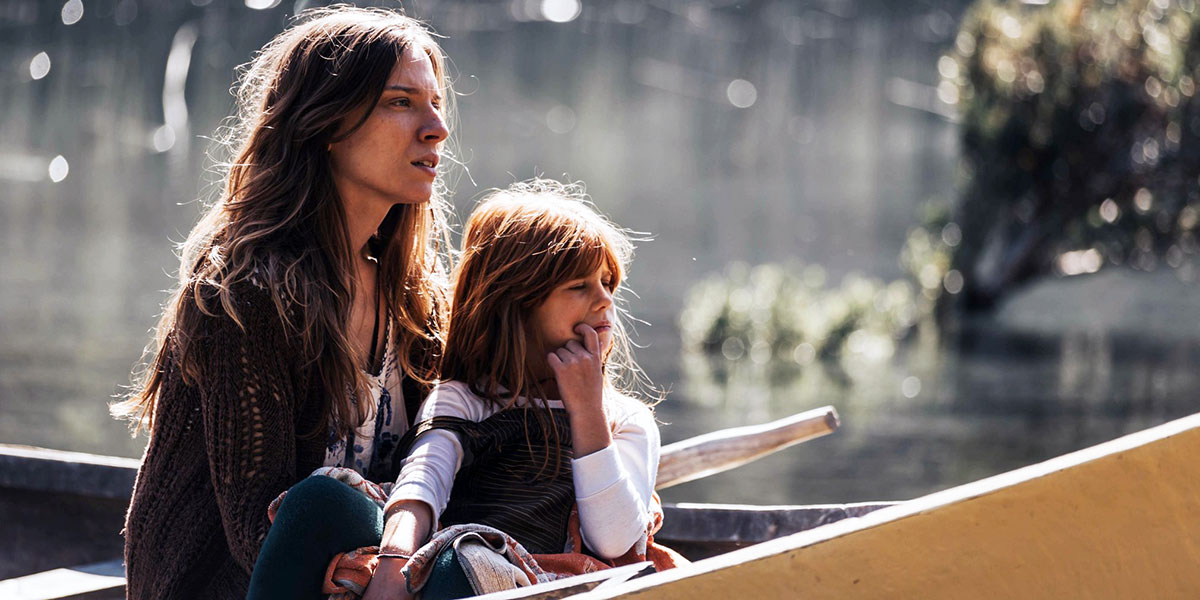 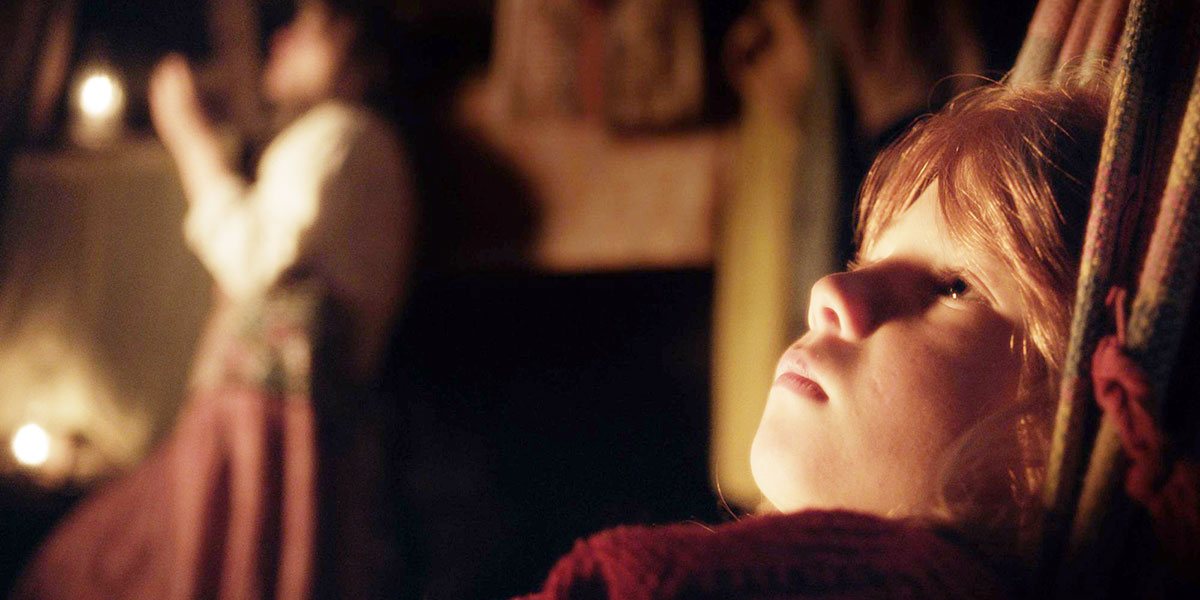 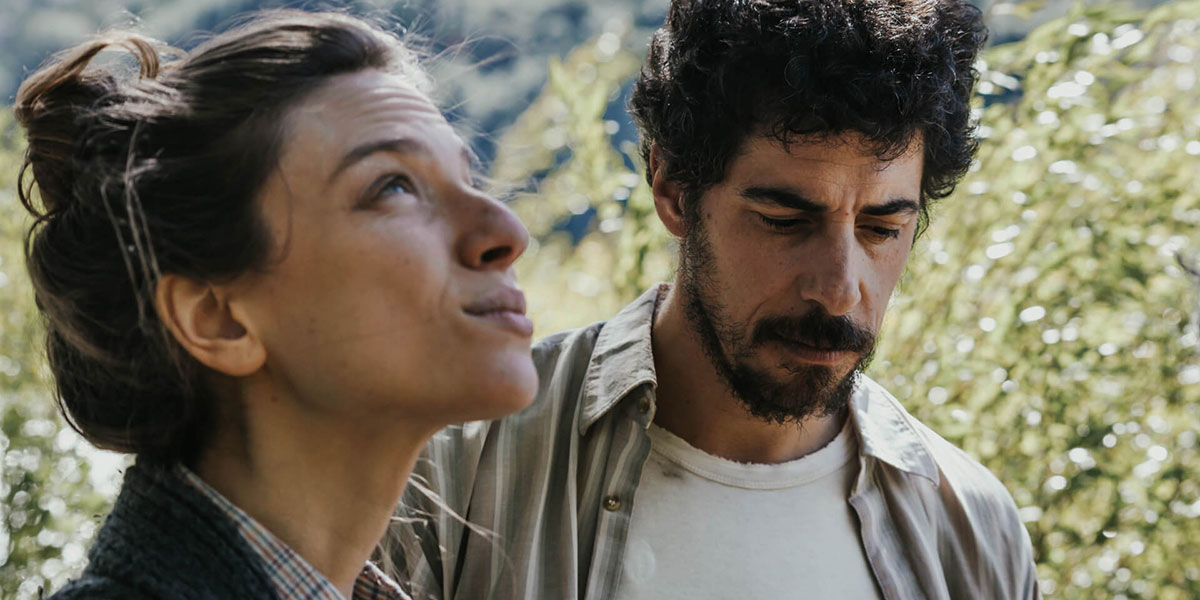 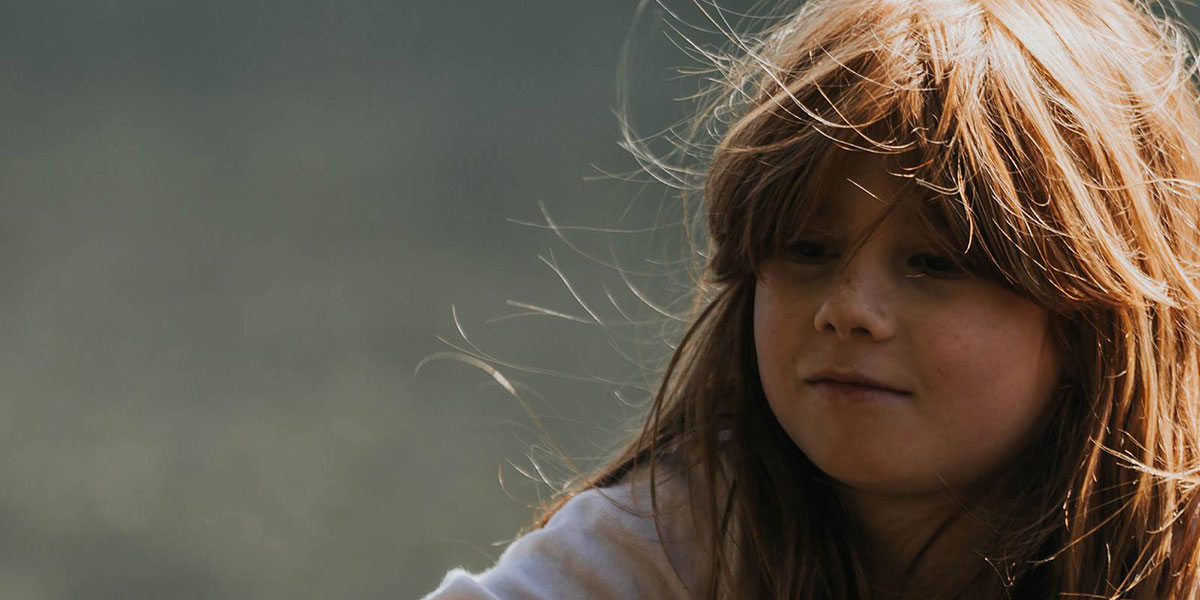 Alba(Alba)Ana Cristina BarragánAlba is eleven years old. One afternoon, her mother is admitted in the hospital and she has to move to live with Igor, a father she barely knows. ...

Based on the director’s autobiographical experiences, I Girl tells the story of Armonía, a little girl who lives with Pablo and Julia, who seem to be her parents, in an idyllic landscape of lakes, rivers, and forests in southern Argentina. They are neo-hippies, vegetarians, promiscuous, questioners of the system, and have problems with the law. They consider that deviating from the consumer society is a form of decontamination, although that means -among many other things- no schooling and scandalous reactions to a gifted Barbie doll.

But their existence is more precarious that it seems; their cabin has no light, gas, or running water, and they are underprepared for the life they envision for themselves. Armonía is often left to her own devices in a way that seems neglectful.

After a tragic incident forces them to leave their idyllic dwelling and actually interact with the bourgeoisie, Armonía’s world starts to gradually open up as she discovers concepts that notions she’d never experienced in her short life.

Featuring outstanding performances, the story of I Girl has been rarely seen in Latin American cinema. It explores contemporary and complex subjects without losing sight of its central character’s point-of-view, and questions the limits of what we are willing to sacrifice and risk for our ideals.

“A rich, nuanced depiction of a fractured childhood.” – Jorge Farah, The Bubble

“With interesting tones and solid structure, the film also counts with humorous hues and a spectacular performance by Huenu Paz Paredes.” – Brenda Caletti, Cinema Plus

“I Girl is precise in its production, has a beautiful cinematography, good art design, and masterfully handles the point of view of the little girl that suffers because of her parent’s ideals.” – Alejandra Portela, Leedor

“A girl lives in a solitary cabin in the south of Argentina with her hippie parents, who decided to distance themselves from society. What appears to be a peaceful life will become more and more complex.” – Pablo Díaz Marenghi, Zona de Obras

“The story comes from personal experiences, clearly, but it is fictionalized. I’m going to leave it to everyone’s imagination so they can imagen what really happened and what didn’t. Separating myself from reality a bit was what allowed me to put together the narrative. But there are things that happened as they were and others that didn’t.”