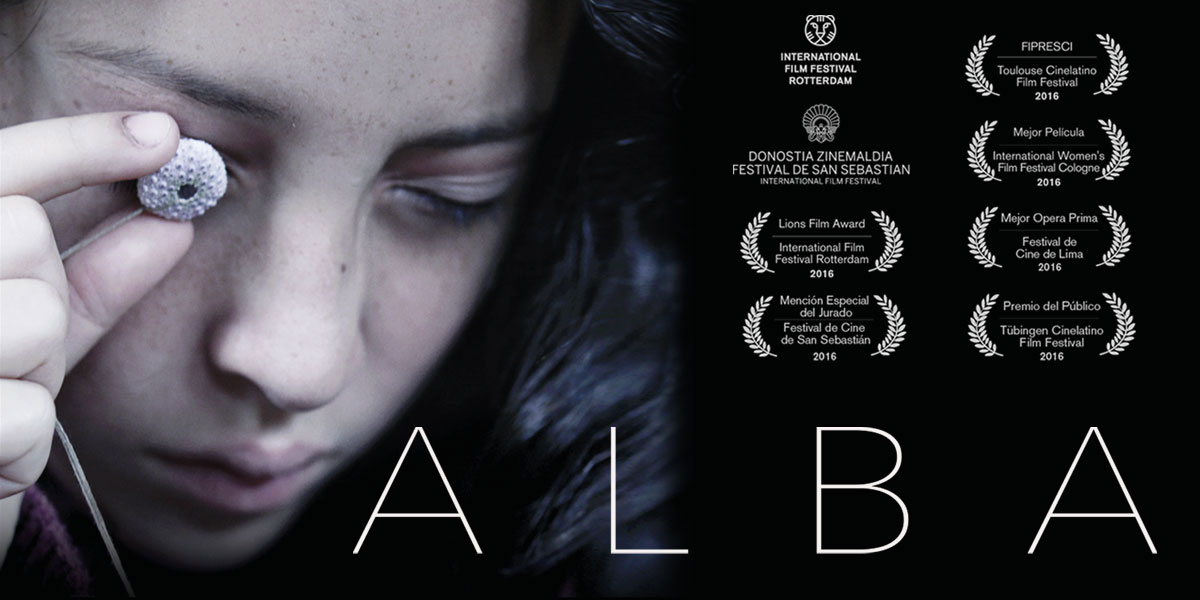 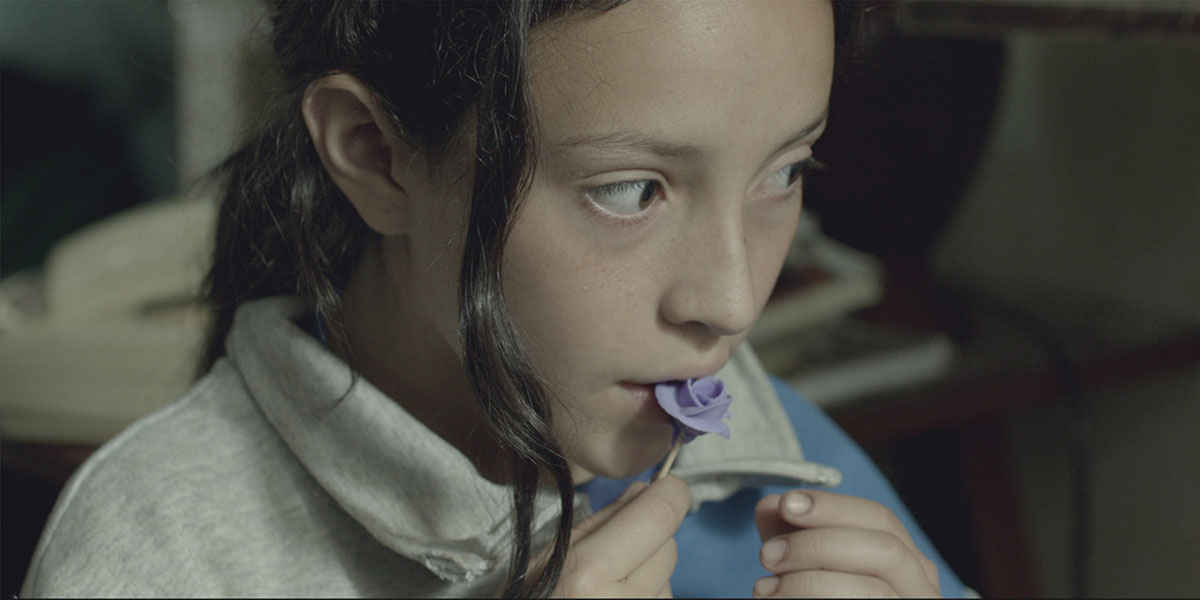 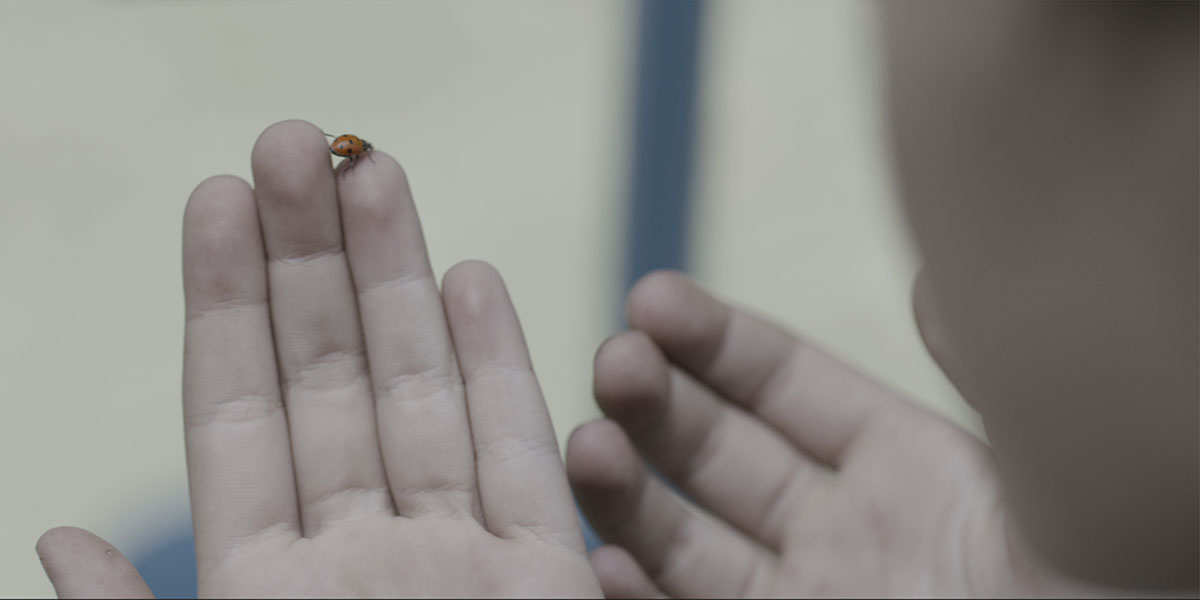 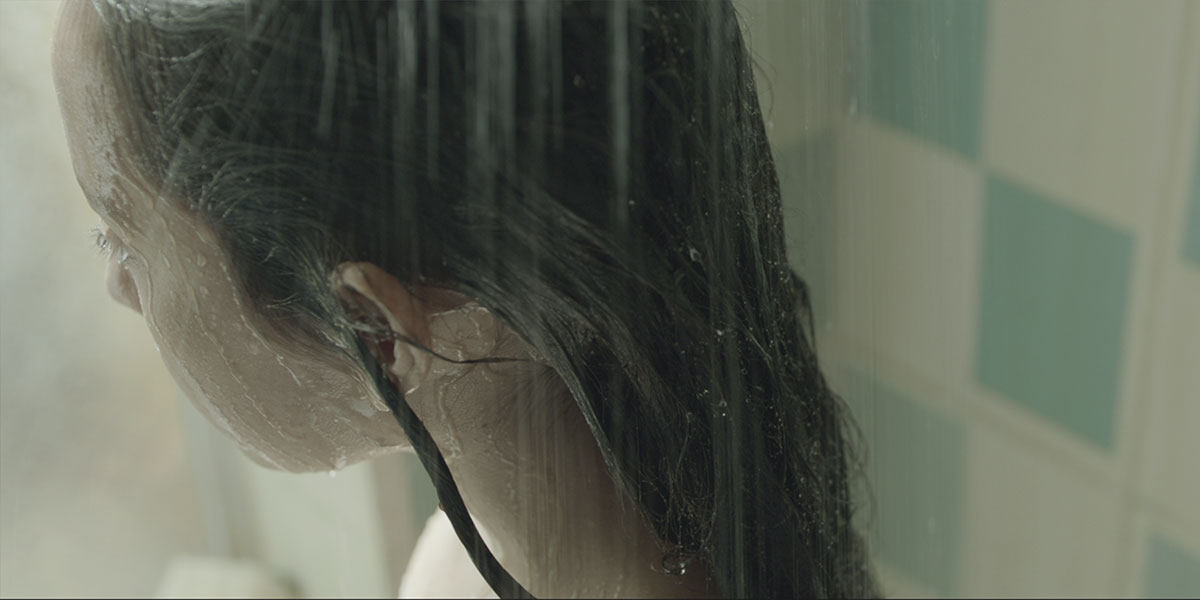 Alba is eleven years old. One afternoon, her mother is admitted in the hospital and she has to move to live with Igor, a father she barely knows. Igor’s attempts to get closer to Alba, school girls, her first kiss…all are stimulus that pave her way into adolescence and to accept her family.

Alba is a coming-of-age film that is both heart-rending and unsentimental. It’s striking that such a mature and powerful debut comes from Ecuador, the country that until the beginning of this century had only made one film a year. Young leading actress Macarena Arias is one to keep an eye on. She manages to use a minimum of dialogue to devastating effect.

“The claim of Ecuadorian cinema to a higher international profile is strengthened considerably by Ana Cristina Barragan’s Alba...It is loaded with weepie potential but diligently shuns the facile at every turn, playing it for an emotional truthfulness which is embodied in a fine, trembling central performance by Macarena Arias and in its sensitive, empathetic script.” – Jonathan Holland, The Hollywood Reporter

“A Latin American film that clearly shows that you can tell a good story without large production.” – Rafael Rosales Santos, Konexión

Ana Cristina Barragán (Ecuador, 1987) is a director and screenwriter. Her work Despierta (2008) landed Best Short Film at the Cero Latitud and Andes Festivals, also winning the Colibri Award for Best Equadorian Short Film. It has been screened at festivals in London, Australia, Japan, Spain, Brazil and Switzerland. Domingo Violeta (2010) premiered in the Official Selection at Locarno, among other film festivals. Her latest short, Nuca (2015), investigates anguish and loneliness and was recently premiered at the Sao Paulo Film Festival. Alba, her first feature film, has obtained more than 25 international awards. She is currently writing her second feature film, Octopus Skin and a new experimental project starring actress Karla Souza.

“I search for a narrative that evokes strong feelings by telling few things, by showing just the tip of unseen things, suggesting that they’re very deep. I’m interested in films that go beyond a story, those that leave a scent behind, a particular and long lasting taste. I want to avoid cold narratives and work instinctively, to explore the contrast between tenderness and pain of a girl’s process of becoming an adult. Sickness, blood, underarm hair; the discovery and blossom of a strange and even rough femininity. I want to find beauty in clumsy bodies, in the shame Alba feels towards her father, in three lonely characters that barely talk and live surrounded by noise.” – Ana Cristina Barragán, director