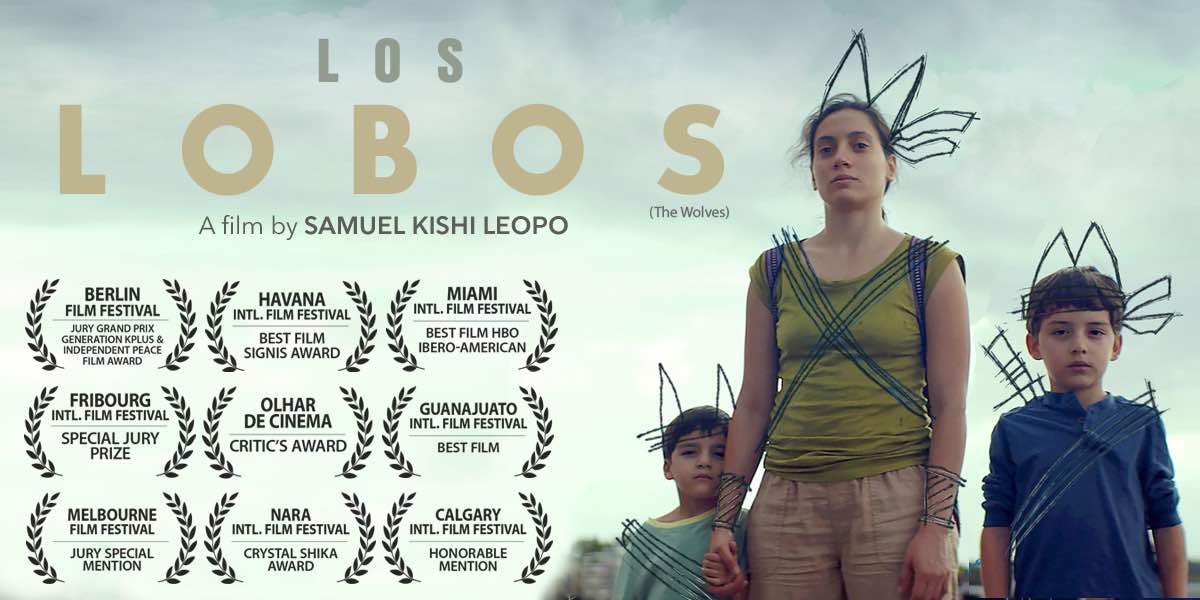 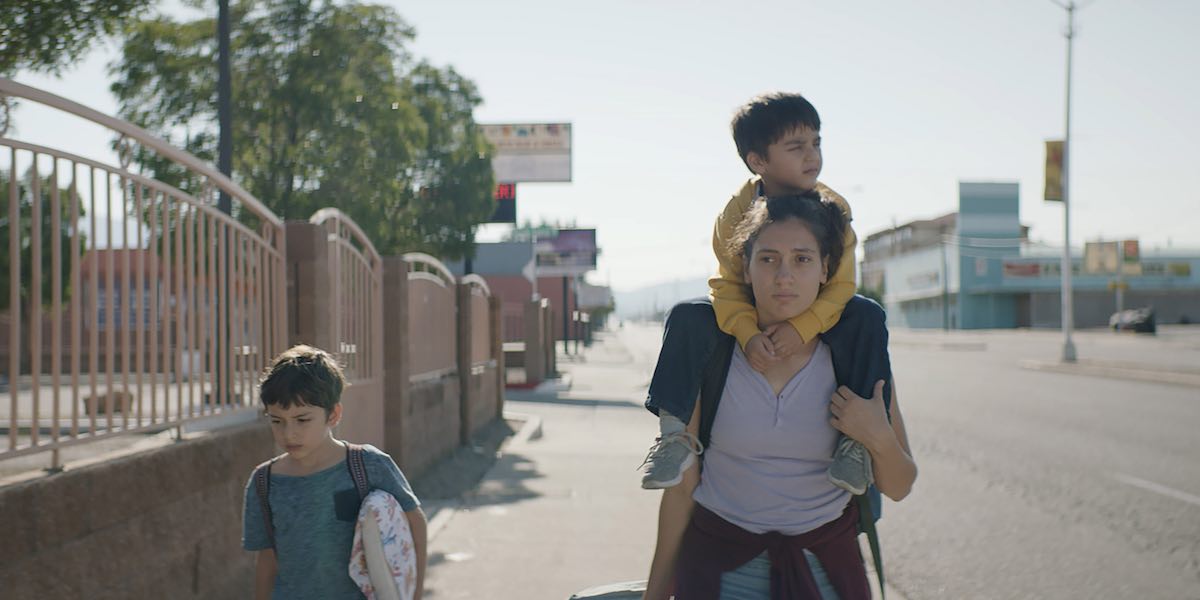 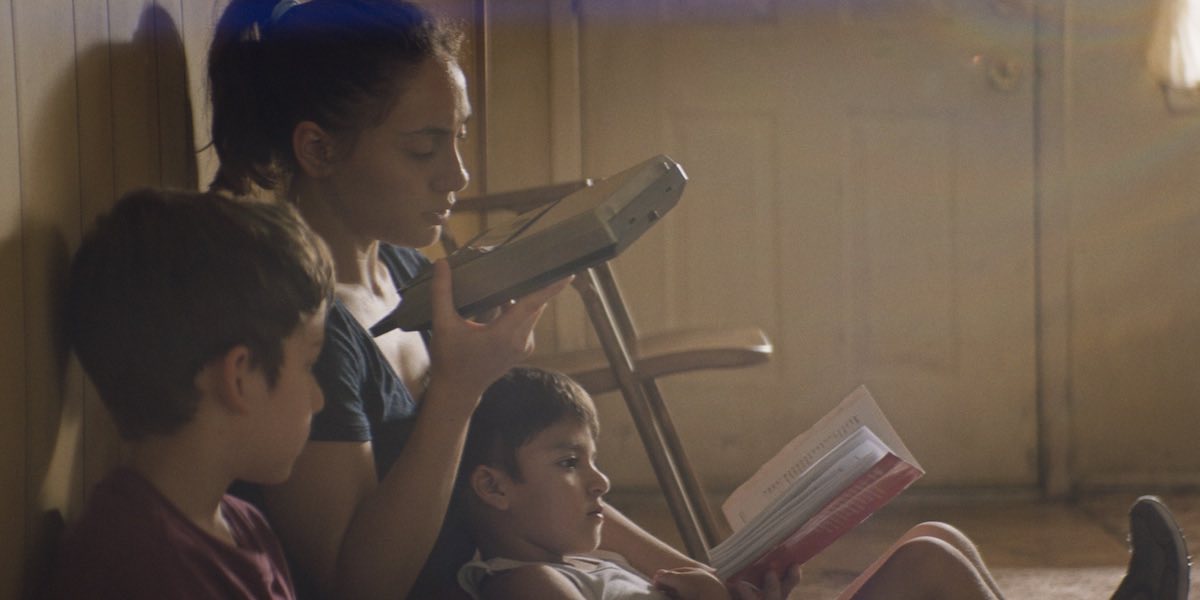 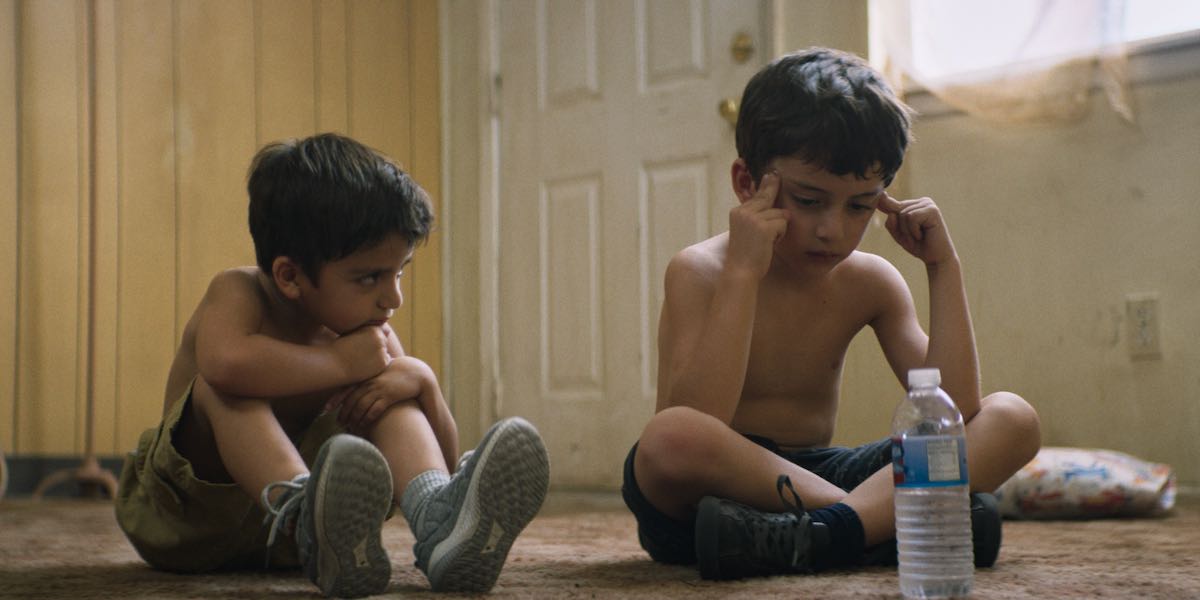 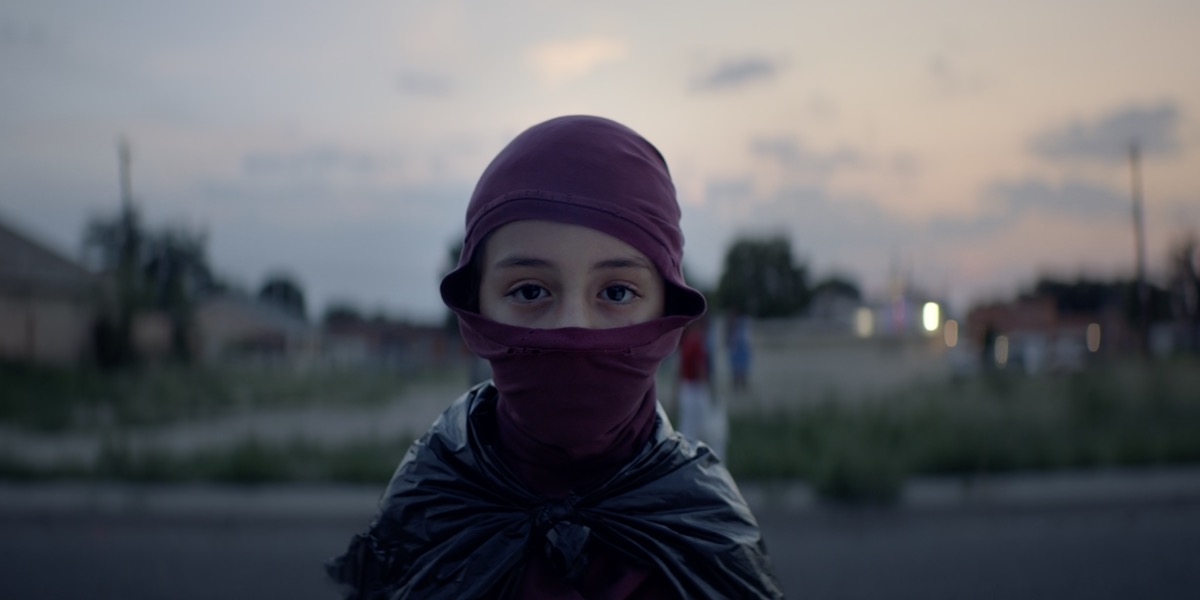 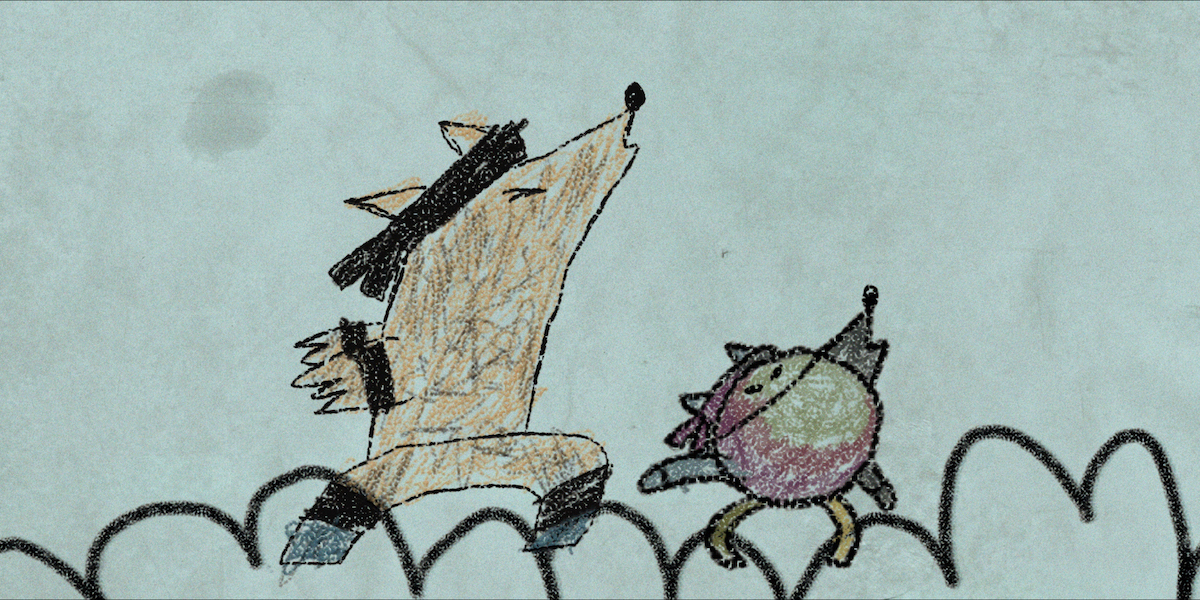 Spanish and Cantonese with English subtitles

Following his success with We are Mari Pepa,  director Samuel Kishi Leopo approaches a more personal topic in the moving autobiographical film.

With touches of The Florida Project, Los Lobos follows brothers Max and Leo who, together with their mother Lucía, have just crossed the border from Mexico into the United States in search of a better life. But it is not easy for them to gain a foothold in their new home country. While waiting for Lucia to return from work, the kids build an imaginary universe with their drawings and think about mom’s promise of “Disneyland”, their land of dreams.

Told with unmatched authenticity, including powerful documentary footage mixed with fiction and playful animation (reminiscent of the Puerto-Rican coming of age masterpiece We the Animals), Kishi Leopo’s film is unique and breathtaking. The film blossoms into a wondrous adventure story as the two brothers gather the courage to venture outside and explore the strange new world just outside their tiny apartment door.

Los Lobos is an absorbing coming-of-age story about migrant life through the prism of its most innocent figures.

“Strikingly photographed and appealingly acted by the two children, the film deftly blends fiction and documentary elements into a portrait of an immigrant community which shares some of the innocence and optimism of the kids at the heart of the picture. ” – Wendy Ide, SCREENDAILY

“An already moving film is given an unforeseen blush of relevance in these trying times by refracting an immigration story through the prism of a childhood experience of forced isolation.” – Jessica Kiang, VARIETY

“An absorbing coming-of-age story about migrant life through the prism of its most innocent figures.” – Eric Kohn, INDIEWIRE

“In a world so severely lacking compassion, Kishi Leopo’s latest feels like the cinematic equivalent of a tight embrace that reminds us we can howl ourselves out of any storm.” – Carlos Aguilar, ROGER EBERT

Samuel Kishi Leopo holds a Bachelor of Arts in audiovisual arts from the University of Guadalajara. His work has been shown in over 100 festivals around the world, including Clermont Ferrand and the Berlinale, where he competed on the Generation Kplus section with his feature film debut Somos Mari Pepa.

Some of his awards include the Morelia International Film Festival’s Silver Eye, the Mexican Academy of Cinematographic Arts and Sciences’ Best Short Film for Mari Pepa, as well as three Ariel nominations for his feature film debut Somos Mari Pepa.

“When I was five, my mother left my father and took me and my three-year-old brother to the US. We crossed the border on tourist visas by declaring we were going to Disneyland. My mother had neither job nor lodging, not an inkling of English, and traveled light: our possessions were just a change of clothes, a few toys, and a Fisher-Price audio recorder.

Los Lobos emerges from the hazy images of my memories in order to tell a story about childhood, uncertainty, migration, a family’s reintegration, the adaptation to new surroundings, and the meaning of home.

It was very important to me to draw on the stories and experiences of the migrant community in Albuquerque for the production of this film. I intended to paint a portrait by mixing both fictional and documentary elements, and compositing fictional characters atop actual locals, their surroundings, and the multiculturalism that has built a thriving migrant community.”