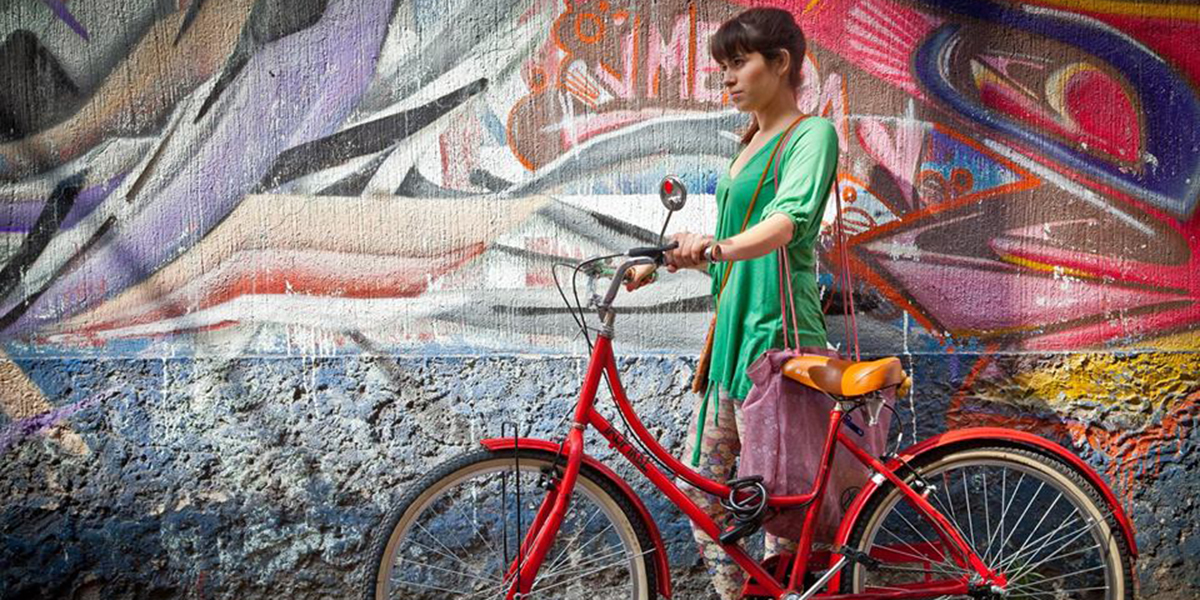 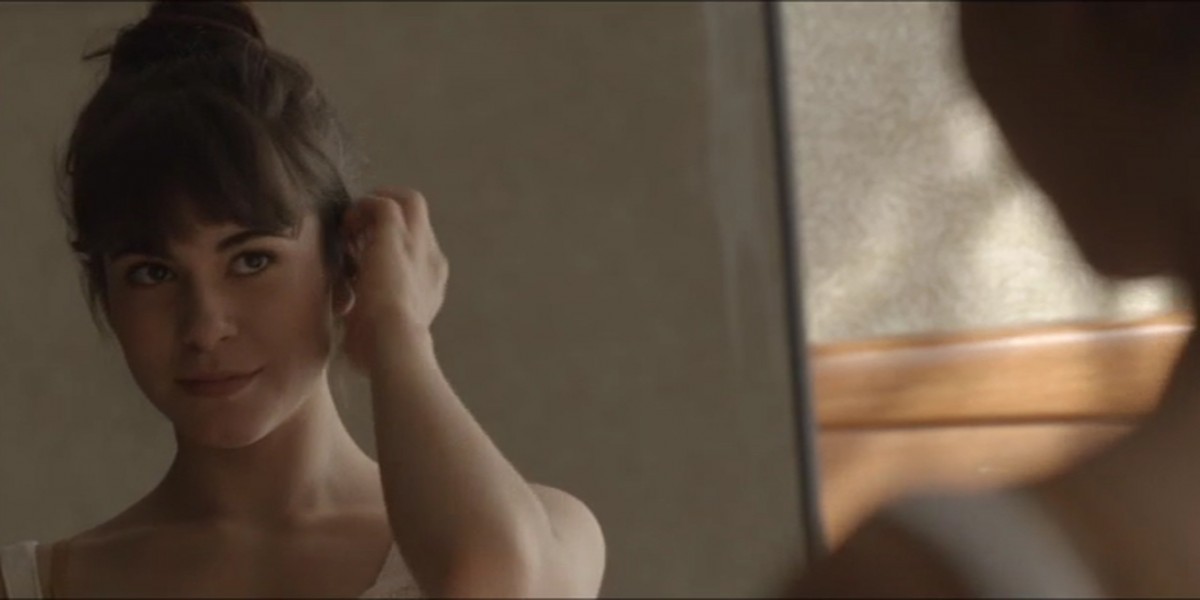 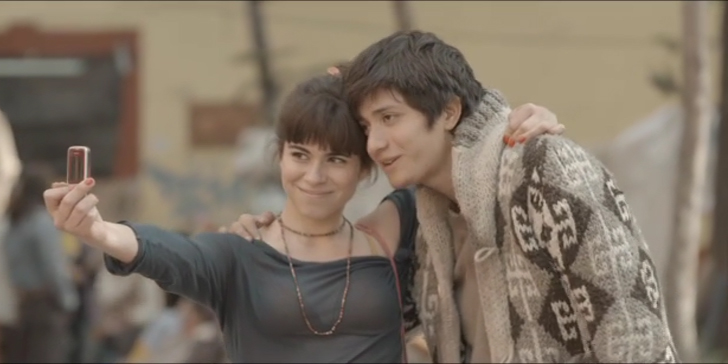 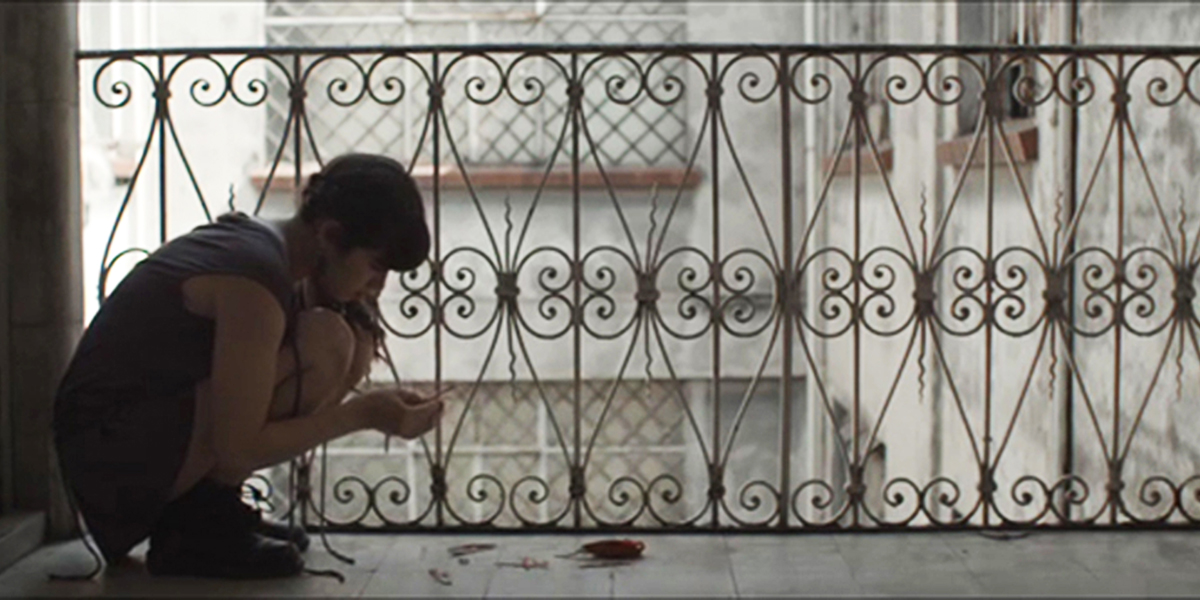 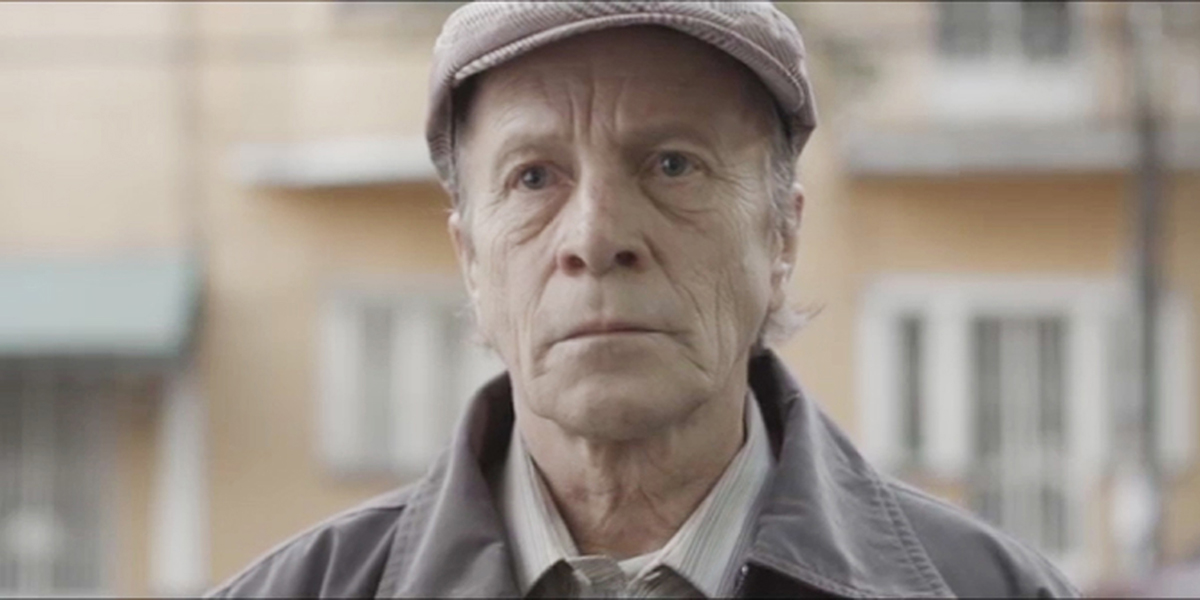 Open Cage takes a subtle and ultimately hopeful look into one of society’s mayor issues: the abandonment to its youth and senior populations.

Among those affected when the economy collapses are rebel teenager Flavia and her elderly and grumpy neighbor Martín. Outside the building there is a camp of protesters among whom human values still govern coexistence. However, its members have a serious problem: they need a shower. Flavia, Martín, and their neighbors down the street will learn to relate to each other, not only to survive the crisis, but to rediscover the meaning of their lives.

Juan Carlos Colombo as Martín and Sofía Espinosa as Flavia, carry the film with incredible chemistry. With Open Cage, Max Zunino proposes an optimistic solution to a conflict that may appear hard to solve, but that may be lessened by calling on small individual changes that allow us to get along better with others.

“Zunino’s motif of cages and feeling socially (and economically) confined keeps the film both visually interesting and thematically relevant. All told, the film’s acting, writing, and cinematography are so carefully realized that it’s hard to believe this is Zunino’s first feature.” – Jake Howell, Toronto Film Critics Association

“A story of generosity, solidarity and support despite human issues on both social and personal scales. With a plot that differs from those that characterize Mexican cinema, writer/director Max Zunino, who wrote the film together with his producer and star, Sofía Espinosa (aka the next Gloria Trevi on the big screen), creates a film of universal dimension.” – Mabel Salinas, En La Butaca

Max Zunino graduated in Science and Information Technology in Mexico and continued his studies at The International Film and Television School in San Antonio de los Baños, Cuba.

He has directed several short films, including Recuerdo del mar (Memory of the Sea), which won best short film at the International Independent Film Festival in Barcelona, and obtained a special jury mention recognition at the International Film Festival in Austin, Texas. It was also selected for the Mexican Film Showcase in London, organized by the Royal Court of Arts.

Max has worked as a television director on series such as Bienvenida Realidad (Welcome Reality), produced by Sony Entertainment. His script for the feature film Entrevero (Jumble) was selected to participate in the workshop of Ibermedia, Bolivia Lab 2012.

The idea for Open Cage…came from an article in a Spanish newspaper which mentioned that a large percentage of the protesters in the Plaza del Sol in Madrid were under twenty five or over fifty years of age. Both of these groups, retired people and students, were the hardest hit by the political and economic adjustments at that time, turning their opportunities for development and wage-earning to dust.

The main characters, Martin and Flavia, represent these groups of society that the system has suddenly abandoned. Depressed, apathetic and completely unmotivated, they must break from the individualistic order and find within themselves a sense of solidarity toward others as a way of surviving in a system detached from people’s needs. Open Cage proposes an optimistic solution to a conflict that may appear hard to solve, but that may be lessened by calling on small individual changes that allow us to get along better with others.

THE ECONOMY AS A CREATIVE CONCEPT

Because economy not only was an important aspect of the story, but also affected the production of the film, we thought about incorporating it as a concept to work with. We found the perfect narrative and aesthetic view for the story, turning economy into a strength rather than a weakness. This decision pervaded every angle of the movie, from the writing of the script, the art design, and production, to the language from which the camera tells the story.