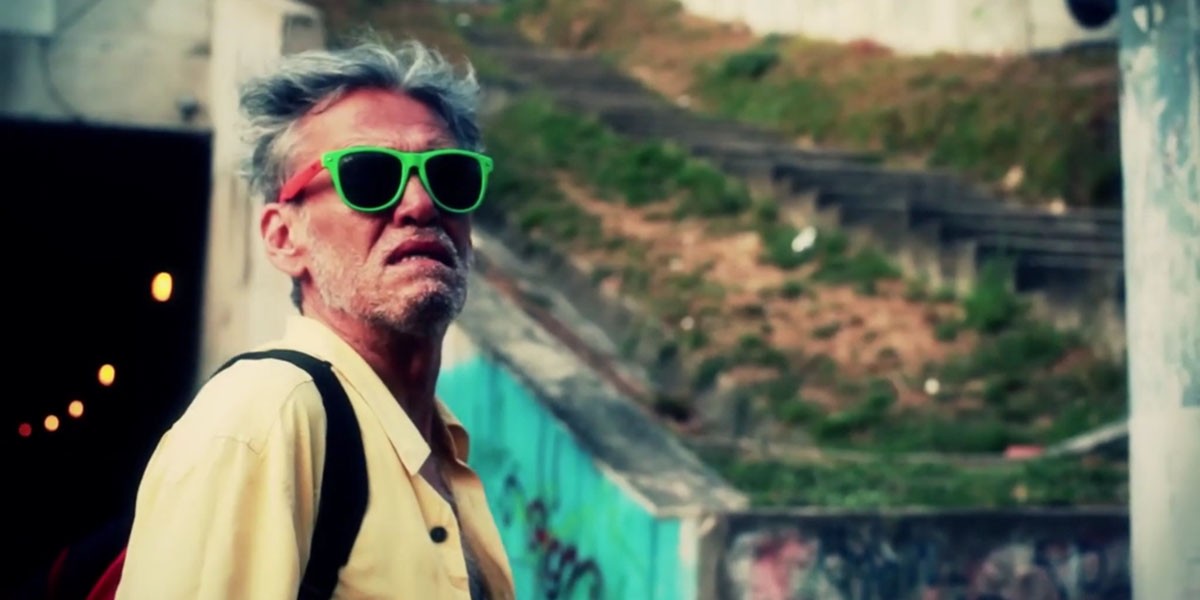 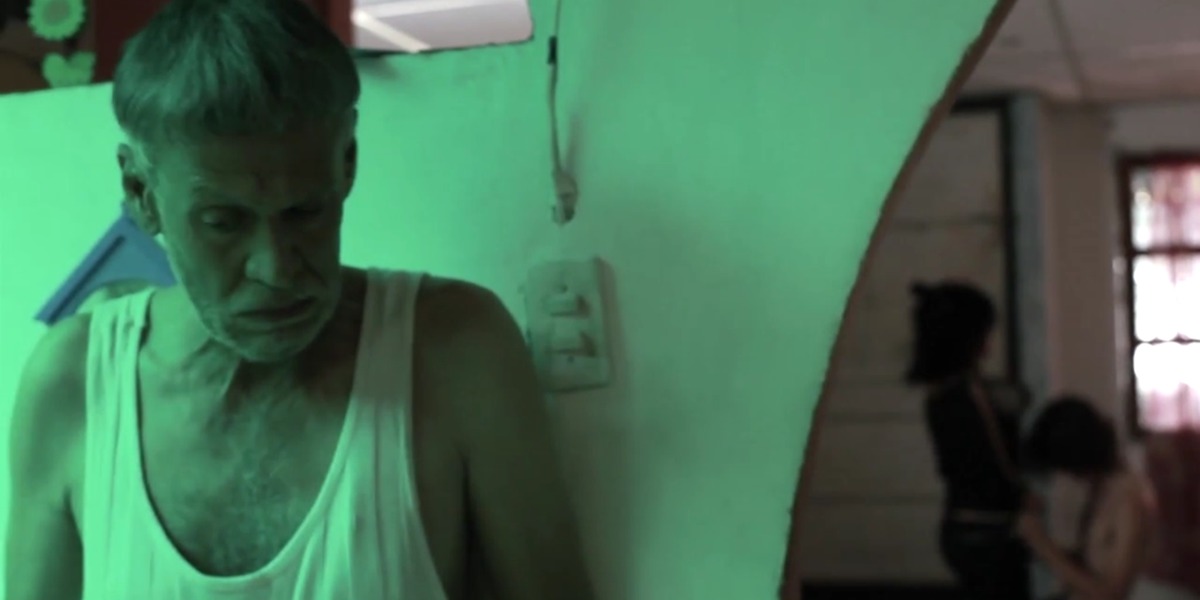 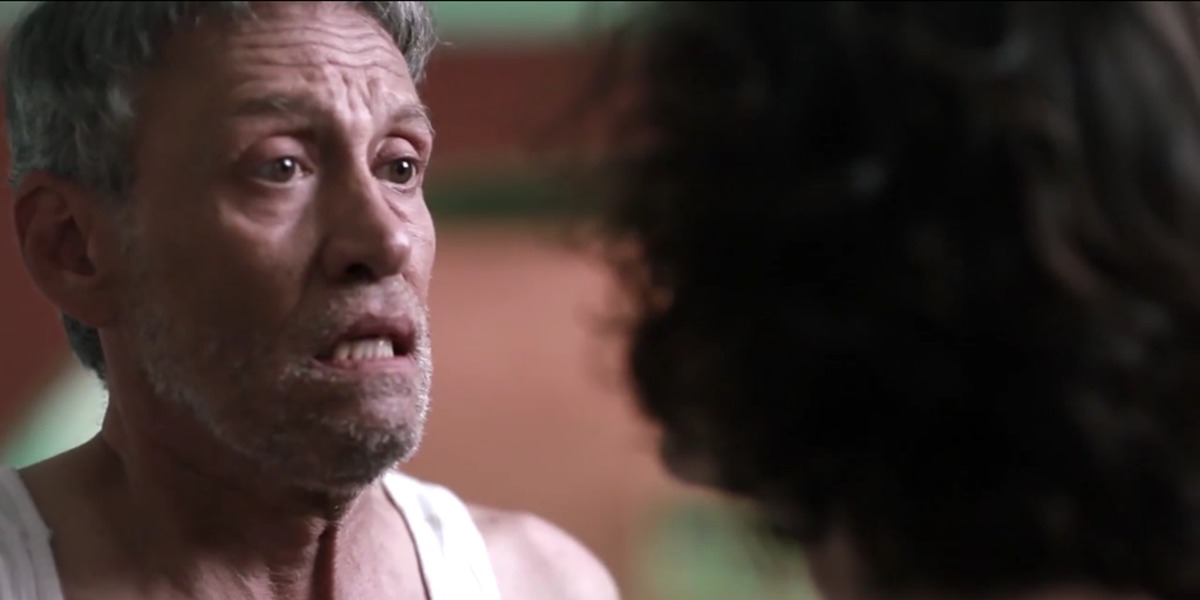 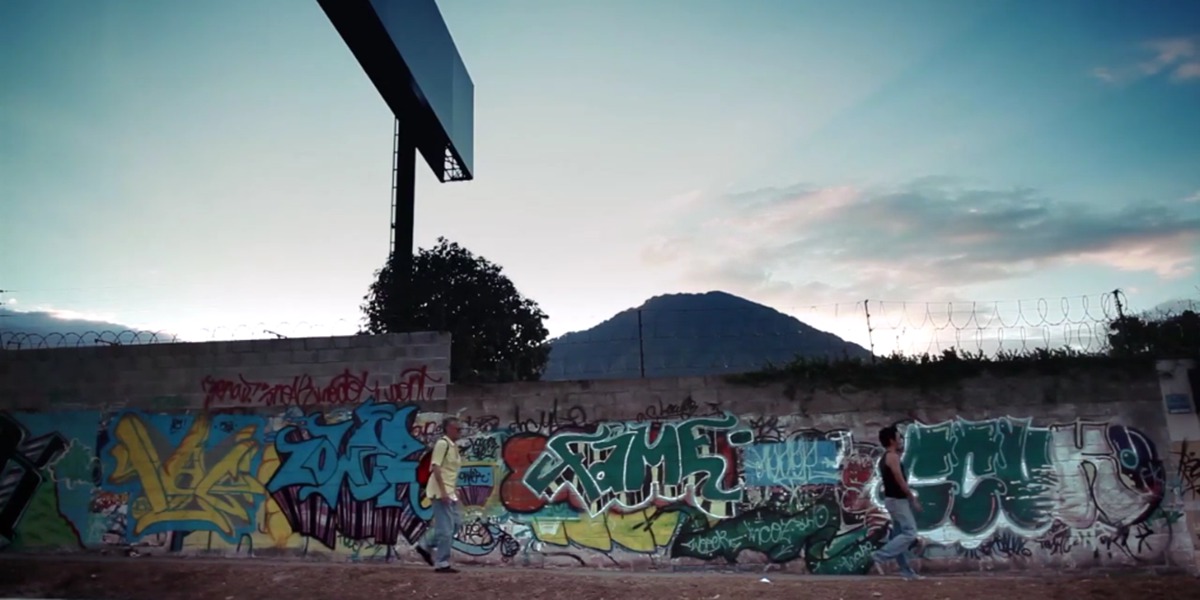 The first fiction film from El Salvador to be produced since 1969 and the first ever to see a worldwide release, The Crow’s Nest follows Don Cleo, a humble piñata salesman who receives an extortion letter at his doorstep. If he doesn’t pay $500, a small fortune for him, within 72 hours, he will be killed. Don Cleo quickly decides to gather the money through friends, but the harder he tries to raise the funds, the deeper into trouble he gets. If Don Cleo hopes to survive, he’ll have to face his fears and stand up to his tormentors.

With a magnificent use of deadpan humor and charm, The Crow’s Nest depicts a unique and realistic vision of El Salvador, where evangelical churches, reverence for the concept of the American Dream, the local struggling economy, and violence are everyday experiences for its most vulnerable population.

Shot on location in neighborhoods controlled by gangs, the script was based on a collection of real stories.

“The Crow´s Nest is emerging as a great discovery (from IFF Panama), and proofs that talent can come from anywhere in Central America - though is still a huge challenge to make movies in El Salvador.” – Variety

“Menéndez’s film showcases one of the most serious problems not only in El Salvador, but in Honduras, Guatemala and México, although the director insists that the film goes beyond a denunciation of violence in his country…[it is] a wake up call to Central American reality.” – Alberto Nájar, BBC World

“The Crow´s Nest builds a deep dialogue about the meaning of ''hope '' in a region where we have been led to believe that the word is out of dictionaries.” – Christian Sida Valenzuela, Vancouver Latin American Film Festival

“A milestone in the history of Salvadorean cinema.” – Columba Vertiz, Revista Proceso

Arturo Menéndez is a writer and director, born in El Salvador in 1978. He studied filmmaking at the New York Film Academy and Escuela Superior de Artes y Espectáculos, TAI, in Madrid, where he earned a degree in visual arts. Working as a producer for the prestigious advertising agency BBDO, he won a Clio for the U2 Come in the Name of El Salvador campaign.

He wrote and directed the award-winning short film Parávolar, which got him into the Berlinale Talent Campus 7, where he wrote Cinema Libertad. The short film participated in more than 40 festivals in 29 cities.

In a country like El Salvador, simply opening one’s eyes every day is an achievement for many people. For Salvadorians, nearsightedness is a serious condition, because we are used to seeing everything in black or white. Where there is life, it is normal to find death around the corner.

In this pessimistic context, we strive to find light. For Don Cleo, the protagonist of The Crow’s Nest, that light is materialized in an absurd pair of sunglasses that contrast with his sadness. It’s the first thing he finds, the first thing he puts on, and at his age, fashion doesn’t matter. He uses them to confront his reality, his neighborhood, his love, and the few dreams that still remain. The Crow’s Nest travels on Don Cleo’s shoulders; it is an inward voyage, without other guidance than his own. The Crow’s Nest is a reflection of a society sick with pain that blames its problems on the rest of the world. A society that is not capable of looking inwards, which is where the fault and all the remedies lie.