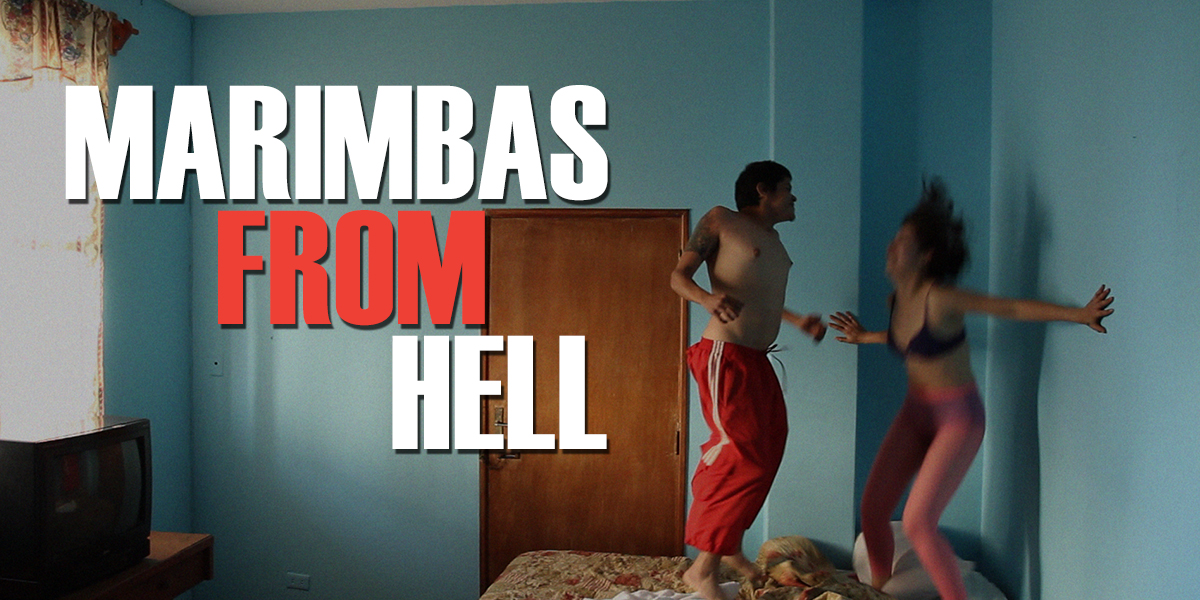 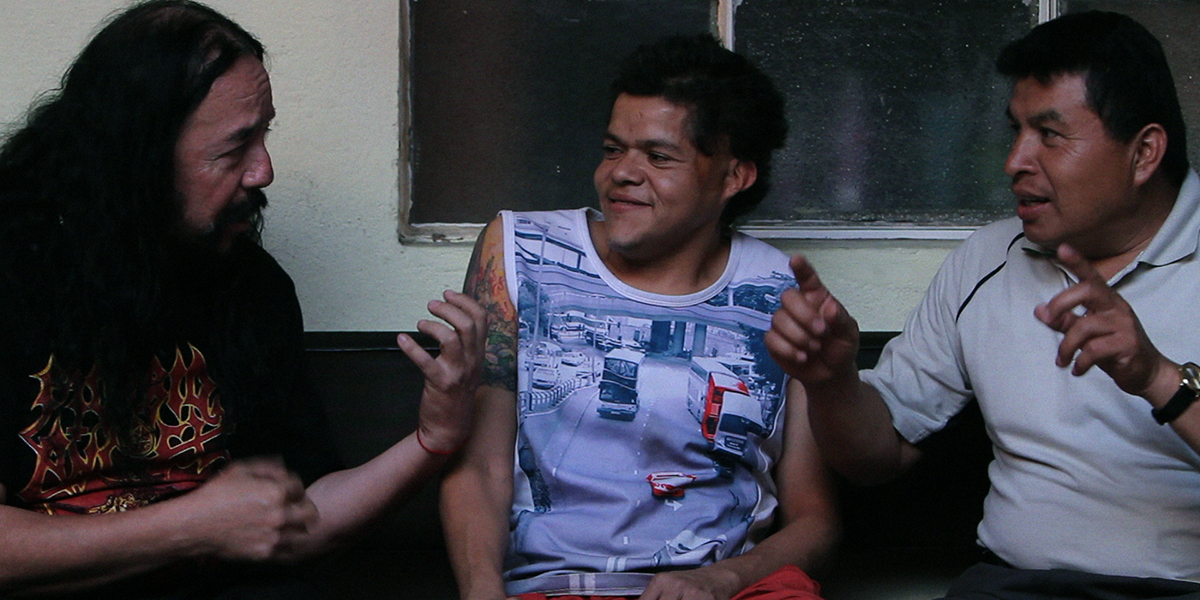 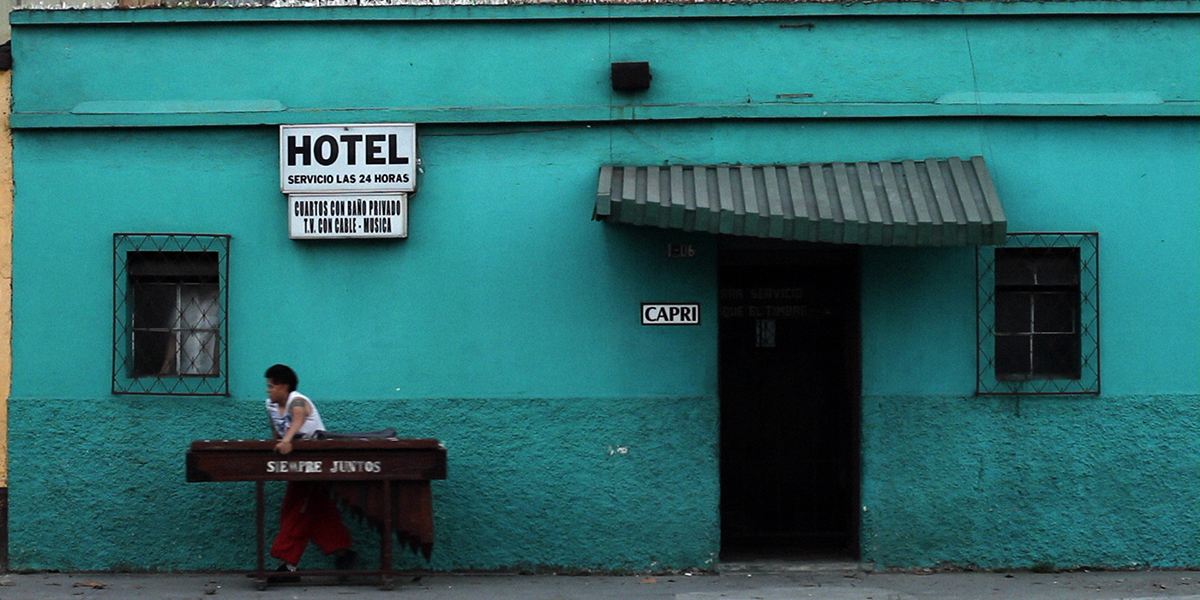 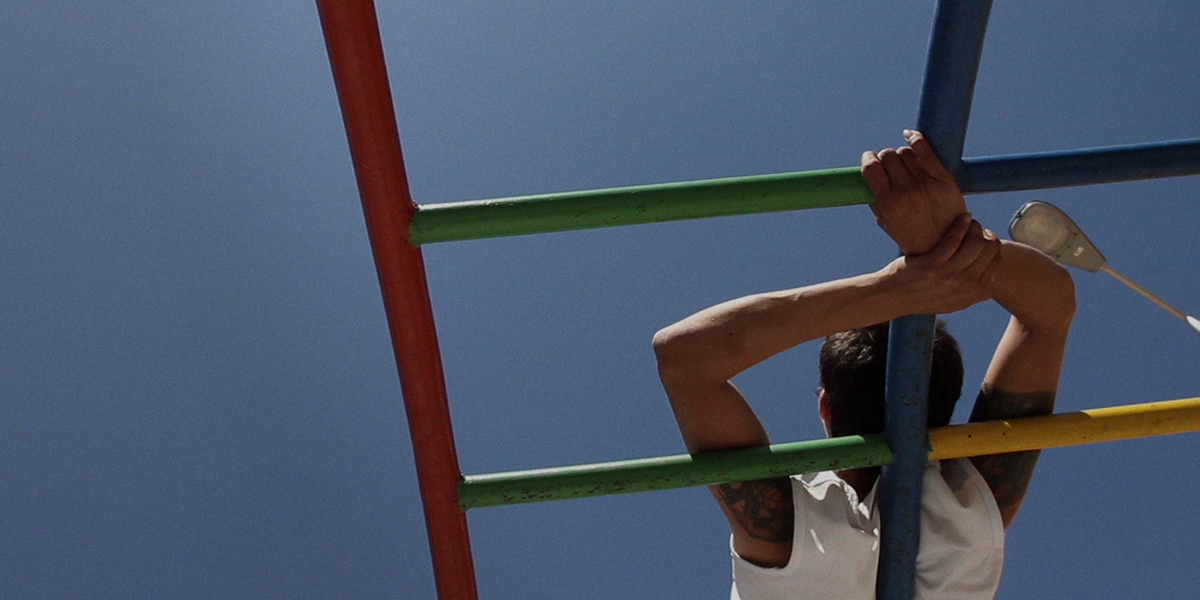 Boldly exploring the boundaries of fiction and documentary, up-and-coming Guatemalan filmmaker Julio Hernández Cordón’s (Gasolina) original and entertaining second feature follows three unlikely characters from Guatemala City as they attempt to fuse improbable musical styles. Don Alfonso plays the marimba for a living, but as his traditional music is seen as increasingly old-fashioned, he finds himself without a job. When his glue-sniffing godson introduces him to Blacko, an old heavy-metal legend of the Guatemalan underground, they decide to do something radical and fuse the sounds of the marimba with heavy metal. Filled with laugh-aloud moments, Marimbas From Hell is a fresh and unique story of the fusion between tradition and modernity that conveys a moving and authentic sense of Guatemalan life.

“Marimbas from Hell is a brilliant and absurd comedy however you look at it, funny and moving at the same time, whose centerpiece is an excellent excuse to create a fun and original story… this notable film from Guatemala is one of the best Latin American comedies in a long time, a true gem that should not be missed.” – Diego Lerer, CLARIN

“This largely comic look at one determined marimba player’s struggles is a clear allegory on the dangers Guatemalan artists face when thinking outside the box.” – Robert Koehler , VARIETY

“…a film with a tone that at times brings to mind Aki Kaurismäki and Jim Jarmusch, although, of course, with a recognizable and fascinating Central American imprint. One of the most award-winning Latin American films in recent times.” – Diego Batlle, OTROS CINES

“…a reality that is difficult to explain, that of a downtrodden country that Hernández Cordón knows how to portray.” – Claudio D. Minghetti, LA NACION

“The film takes a subtle stab at the indigenous versus modern culture trope, defaulting as an understated, odd comedy.” – VITA.MN

Julio Hernández Cordón was born in Raleigh, North Carolina and raised in México, Guatemala and Costa Rica. He earned a degree in communication sciences at the University of Rafael Landívar in Guatemala, and later studied filmmaking at the Centro de Capacitación Cinematográfica in México. His first feature film, Gasolina, a film about the exploits of three teenage boys siphoning gas on the streets of Guatemala, won several awards, including the Horizons Award at the San Sebastián International Film Festival. Marimbas from Hell is his second feature film.
❌