Sacromonte. The Wise of the Tribe 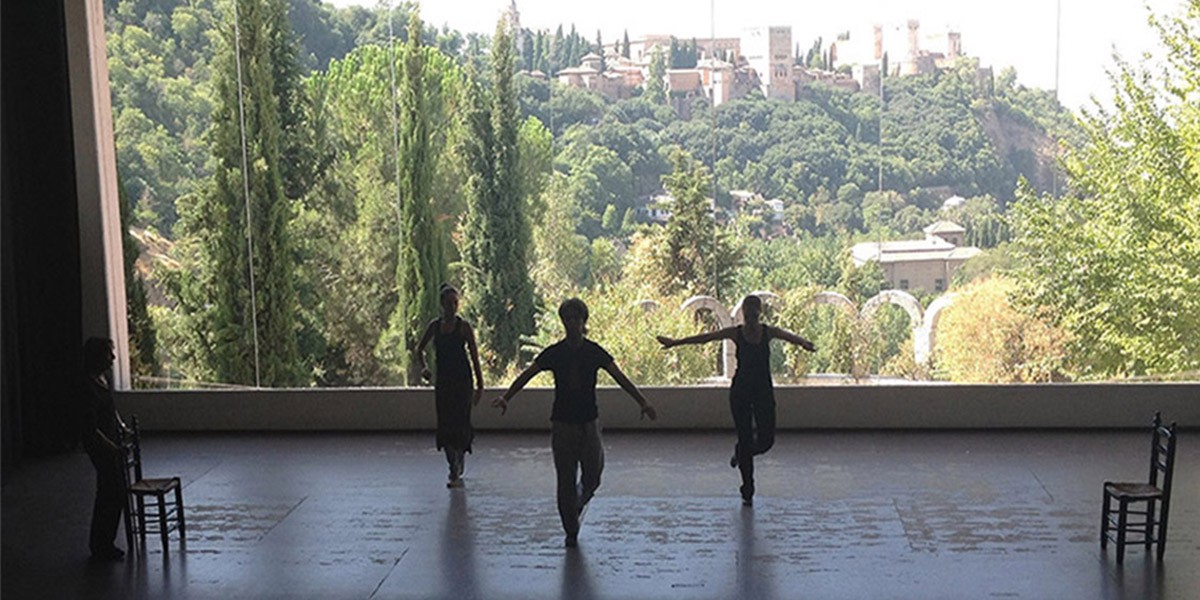 Sacromonte is the sacred neighborhood located at the slopes of the hill that form the traditional gypsy quarter of the city of Granada (Spain). Its abbey was founded in the 1600s, thus becoming a pilgrimage place throughout the centuries and a way of life for the gypsies that settled in the nearby caves and whose flamenco art has been transmitted for generations ever since. Serving as a source of inspiration for artists such as Debussy, Glinka, Falla, and Lorca, it is now a major tourists attraction, but continues to receive distinguished visitors from all around the world.

Sacromonte is a documentary that aims to recover the memory of the most important flamenco community in the world.  Through the survivors of a lost and golden age, elder flamenco men and women, we dive in their past in search of their roots and memories.

“[The film] attempts to recover the memory of Sacromonte through the testimony of the living legends of flamenco, survivors of a lost golden age.” – Bárbara Boyero, DEMOTIX

“In this film, [the director] passionately documents the history of a legendary district, the Sacromonte barrio in Granada, through a range of artists and legends of flamenco that lived there and made their art a reality.” – Ángel Romero, WORLD MUSIC CENTRAL

Currently one of the most prestigious and relevant directors in Spain, Chus Gutiérrez was born in Granada in 1962. She studied at City College in New York and shot her first feature film ‘Sublet’ in 1991 in the United States. The short won the Golden Snail at the Atlántico Alcances film Festival in Cadiz. In Spain, she directed Oral Sex (Sexo oral, 1994) and Gypsy Soul (Alma Gitana, 1995). El calentito (2005) is a film set in the times of the ‘movida Madrileña’ counter-culture, and Return to Hansala (Retorno a Hansala, 2008) tells of the problems faced by African immigrants. In 2010, she took part with the Institute for Women in the project ‘Women in Cinema’, a travelling show of Spanish films directed by women. She has also been an actress in Take my Eyes by Icíar Bollaín.

Since her parents took hear for the Tablaos for the first time as a child, she has many times visited the Sacromonte and has had a permanent contact with the Zambra.