Over the Waves: A story of flamenco in the U.S. 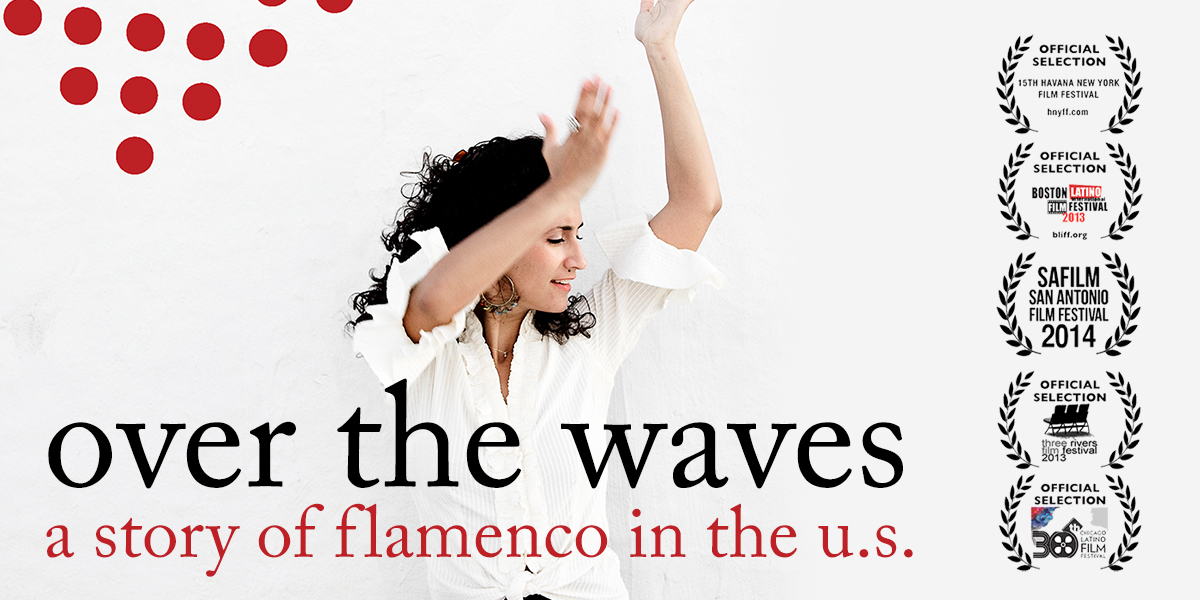 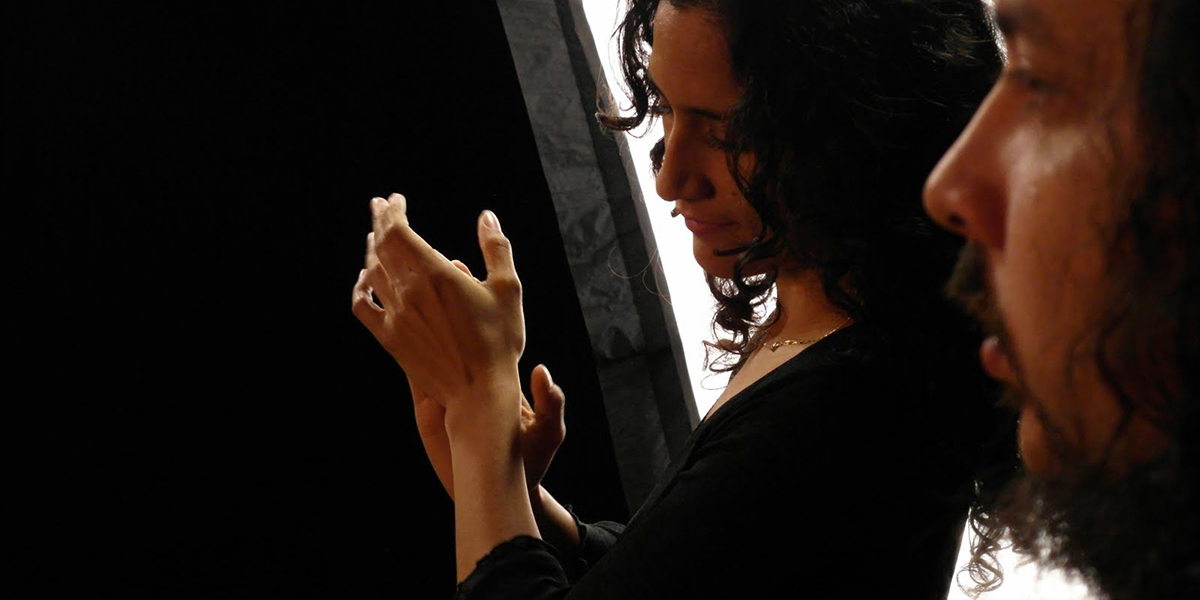 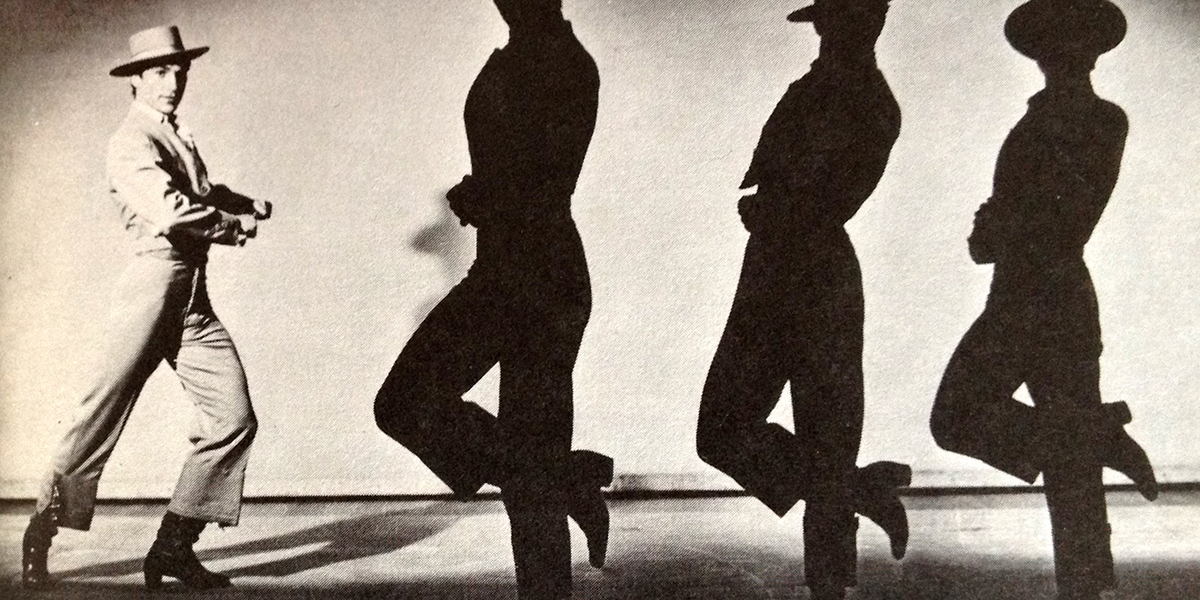 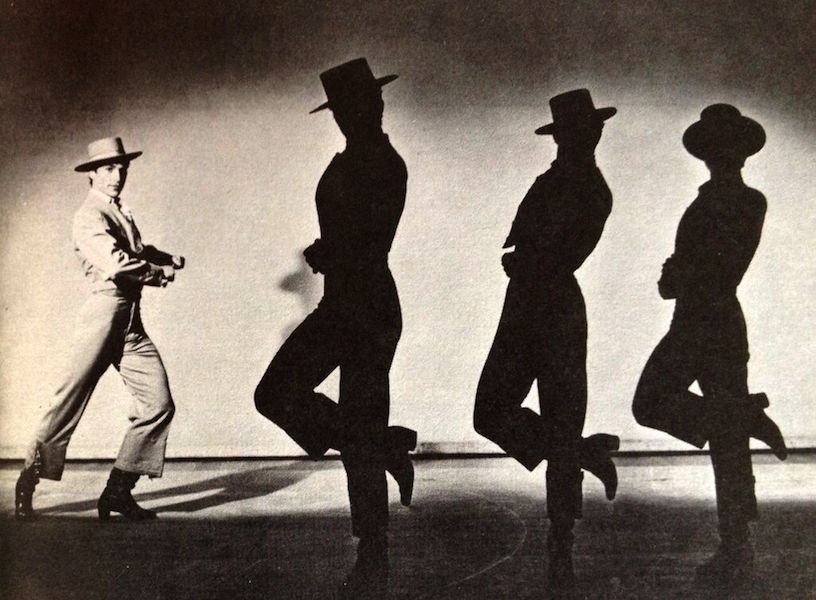 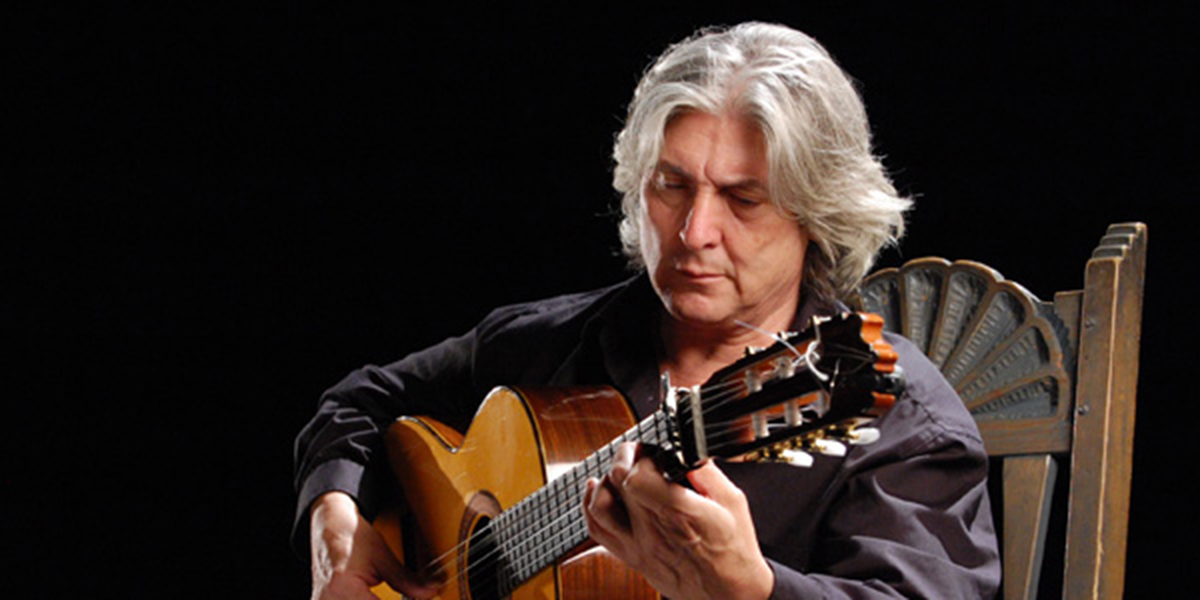 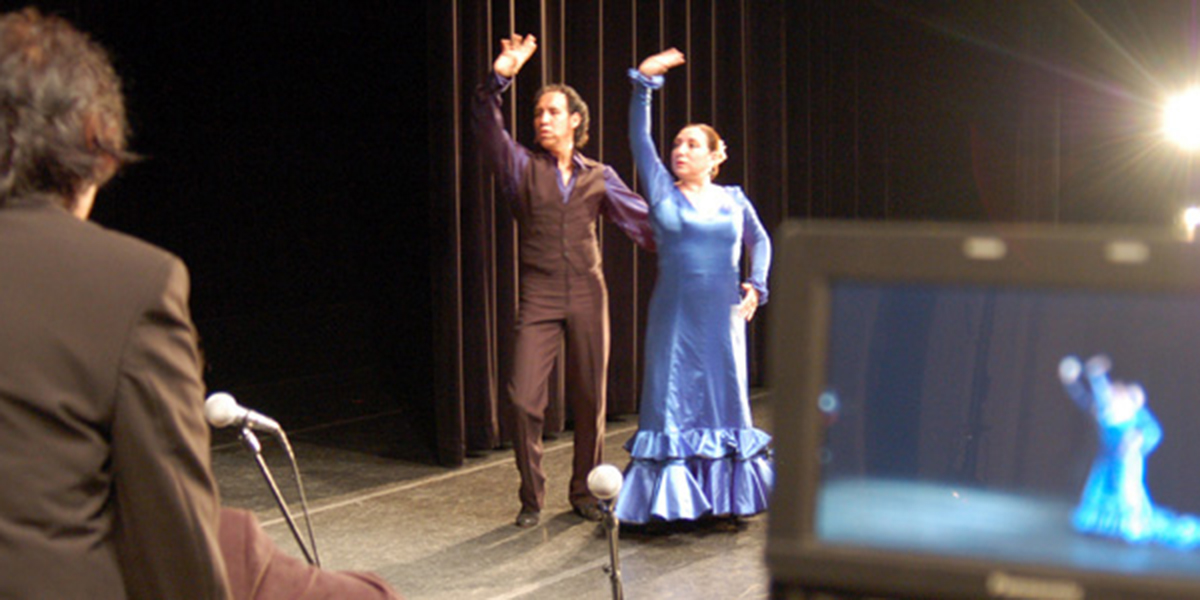 For over a hundred years, the art of flamenco has been crossing the ocean into distant places. Many have fallen in love with the deep song, the cry, the rhythm.  Over the Waves explores the tradition of flamenco art in the US: its origins, protagonists, and its identity as a nomadic and hybrid art form. Focusing on the most important flamenco artists living in the United States, the documentary offers a unique look at their creative process.This documentary brings us straight into the heart of flamenco in the U.S. and to the artists who keep it alive.

Carolina Loyola-Garcia is a multidisciplinary artist, filmmaker, and educator. Her work has been shown in galleries, art events, and film/video festivals both in the United States and abroad, including such venues as the 10th Havana Biennial; Bangkok Experimental Film Festival; Biennial of Video and New Media in Santiago, Chile; Three Rivers Film Festival; Biennial Arte Nuevo InteractivA in Merida, Mexico; SPACE Gallery in Pittsburgh, PA; Intersection for the Arts, San Francisco, CA; Boston Latino International Film Festival; among others.

Her work has been supported by grants from the National Endowment for the Arts, Pittsburgh Foundation, Heinz Endowments, Multicultural Arts Initiative, Greater Pittsburgh Arts Council, among others.

In addition, she has been a stage performer for many years, as a flamenco dancer and as an actress. In Pittsburgh she is part of the ensemble Alba Flamenca, with whom she has performed all over Pittsburgh and Western Pennsylvania. She has also worked with Quantum Theatre in the productions of The Red Shoes, Maria de Buenos Aires, Ainadamar, and Mnemonic.

She received her MFA from Carnegie Mellon University and currently is Associate Professor of Media Arts at Robert Morris University.

“Captures the beauty and mystery of the music and dancing as if you are right there, along with the fascinating story of Jose Greco, the grandfather of Flamenco in the U.S.” – Joan Wagman; Contemporary dance choreographer, dancer, & professor

“Sobre las Olas is a beautiful love letter to the under-represented art of Flamenco dancing in the United States. The film paints an aesthetically rich portrait of its subject.” – Joey Nolfi; writer/critic

“This was a marvelous turnout for a remarkable film. I recommend this movie to everyone for the beautiful music, dancing, costumes, fascinating stories…this is must see cinema.” – David Bennett; Musician and librarian

“A must for all dancers and those who love dance.” – Jennifer Jemeena; Belly dancer and choreographer

“The artistry demonstrated in the film is brilliant. The film is a great tribute to the artists and the tradition.” – Andrew Weintraub; Professor and Chair of Music, University of Pittsburgh