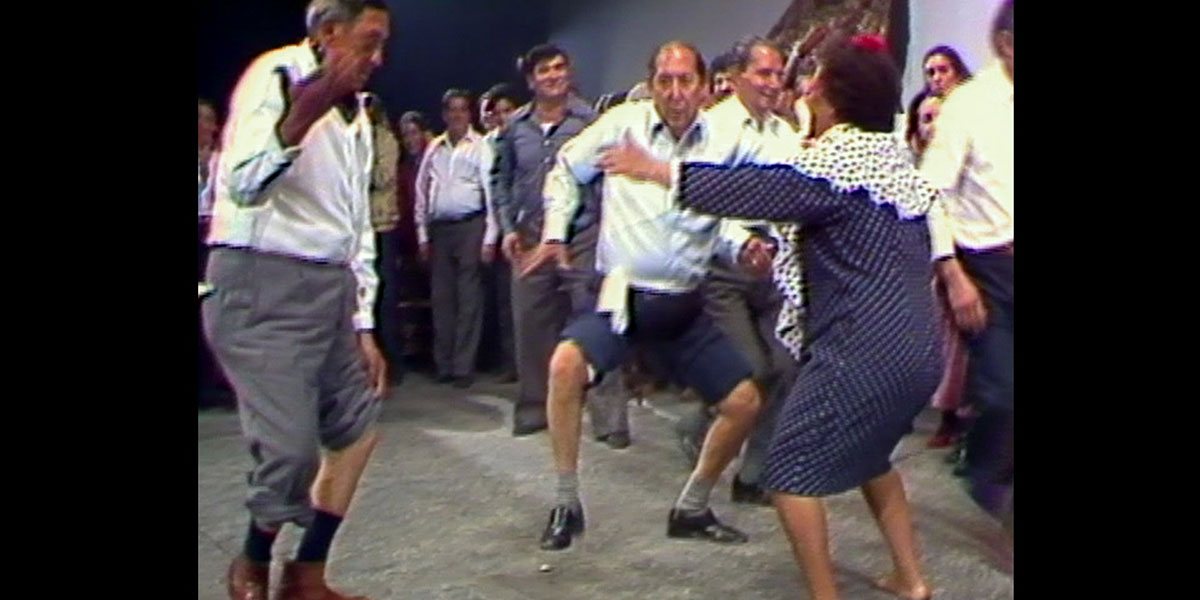 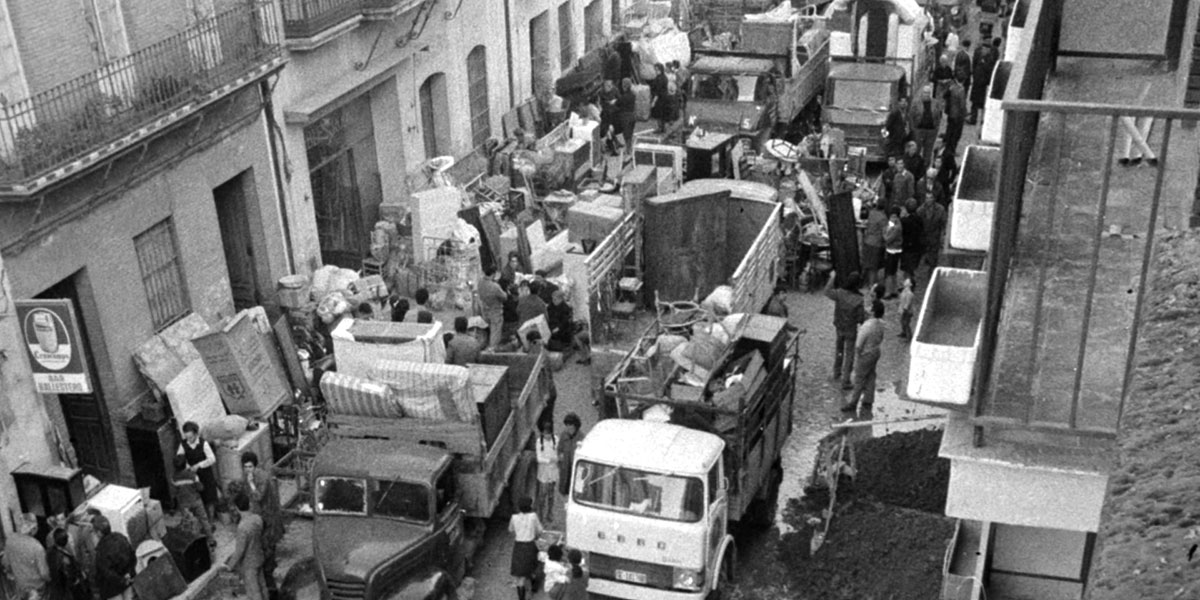 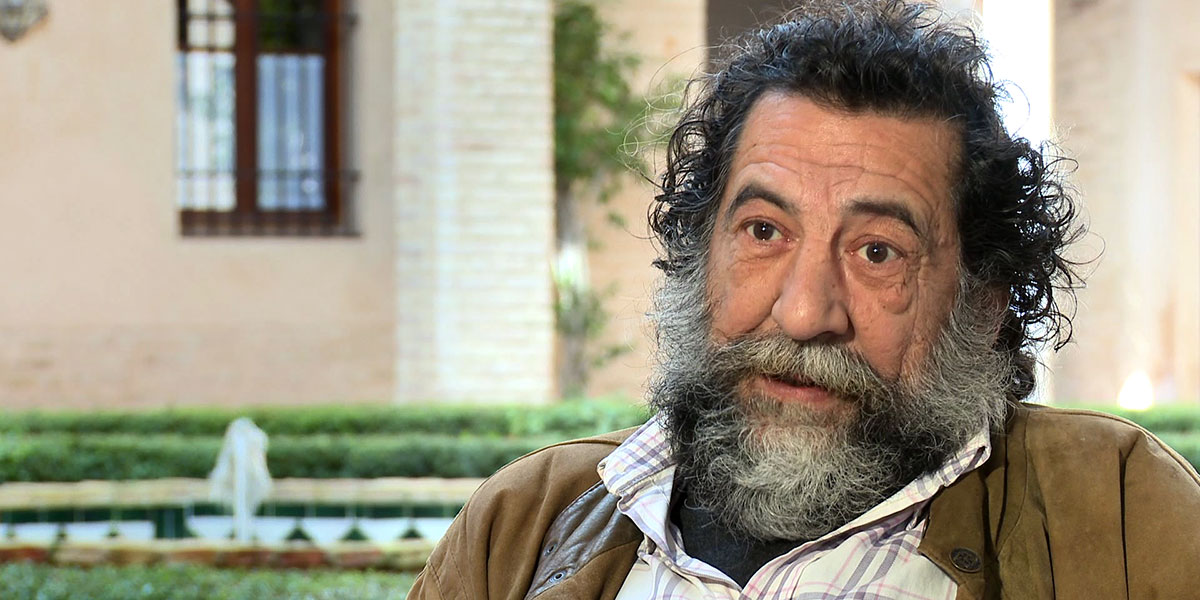 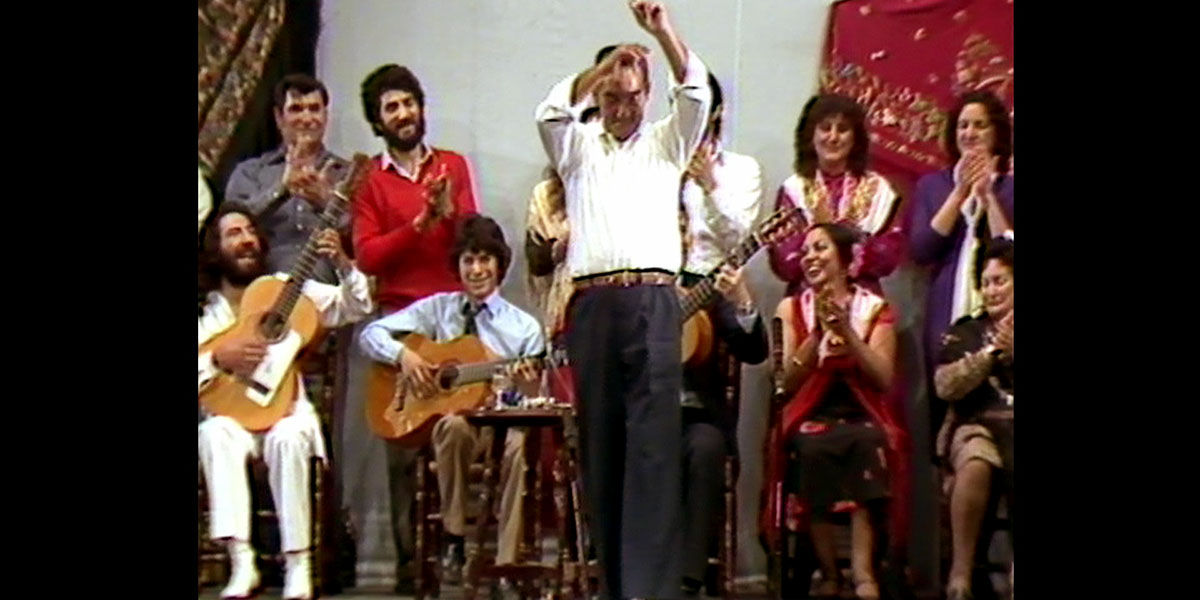 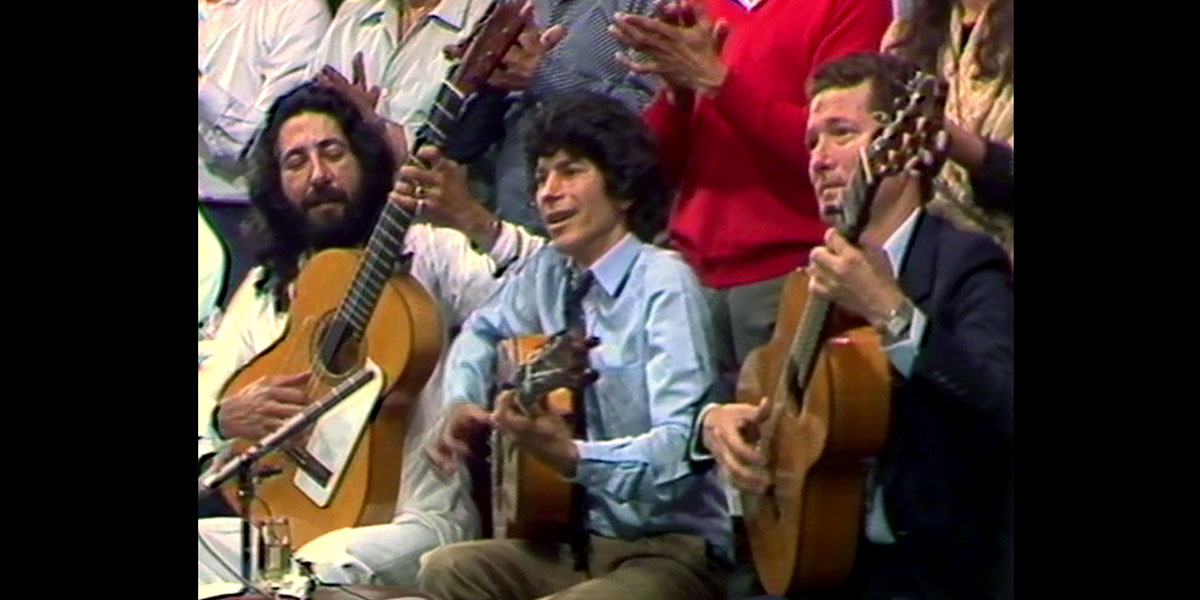 As early as in the 15th century, the Roma settled in Seville’s district of Triana. In their poor courtyards and craftsmen’s workshops, the purest and wildest Andalusian flamenco was born. The gypsies of Triana were expelled from their neighborhood in the ‘50s, destroying the local communities. On the 20th anniversary of the expulsion, the Roma organized a big farewell concert with the greatest flamenco masters from Triana performing on stage.

This joyful film memorializes the end of an indomitable lineage in a unique flamenco soiree, transformed into a tribute to a disappeared world.

“This riveting documentary...truly captures the resilient spirit of the persecuted gypsies of Spain and of the lasting legacy of their music and culture. Triana: Pure and Pure would be an invaluable resource for university students interested in Spanish culture, music, and dance.” – Dana Ward, Anthropology Review Database

“Pachón´s film is full of magic, joy for the reencounter, and art in pure state.” – Alfonso Cardenal, SER STATION

“Don´t miss the hallucinatory instant of Triana Pure and Pure, or you will lose eternity.” – Mercedes de Pablos, EL CORREO

“An insight into an indomitable lineage that celebrated life despite adversity.” – Braulio Ortiz, SEVILLE DIARY

Ricardo Pachón is probably one of the most important music producers from Spain. Constantly evolving and with an open approach to obscure popular music, Pachón is responsible for the most innovative flamenco records of the last decades.

In his early years, Pachón worked with Smash, Kiko Veneno, Lole and Manuel, Pata Negra and the seminal Legend of Time of Camarón. He has also worked with Terremoto, Aurora Vargas, Diego Carrasco, Rocío Jurado, and Silvio, leaving always a trace of his personal style. Amongst his filmography, The Angel (El ángel) and Glory Weddings (Bodas de Gloria) stand out.

Gypsies arrived in Spain at the end of the 14th century. In 1740 they appeared around Seville, in a suburb called Triana, where they worked as blacksmiths (the aristocracy amongst gypsies), ranchers, and butchers. They would soon become indispensable for the army and the state: they manufactured horseshoes, wheels and bullets for the guns, and provided horses and work animals. But this harmony was broken when King Fernando VI ordered to imprison every gypsy, including children. Over 10 years, men and children were conducted in chain gangs to the ports of Cadiz to paddle the royal galleys or work in the arsenals. Women were confined in walled cities like Malaga and Carmona with the goal of impeding the birth of gypsy people. Upon completion of their sentences, they returned to Triana, rebuilding their forges and organizing the country’s largest gypsy neighborhood. A new and different stage emerged with the reign of King Charles III. The invention of cast iron and the incipient mechanization of agriculture forced gypsy blacksmiths and cattle dealers to be recycled into flamenco artists and bullfighters, two professions very consistent with the gypsy genius.