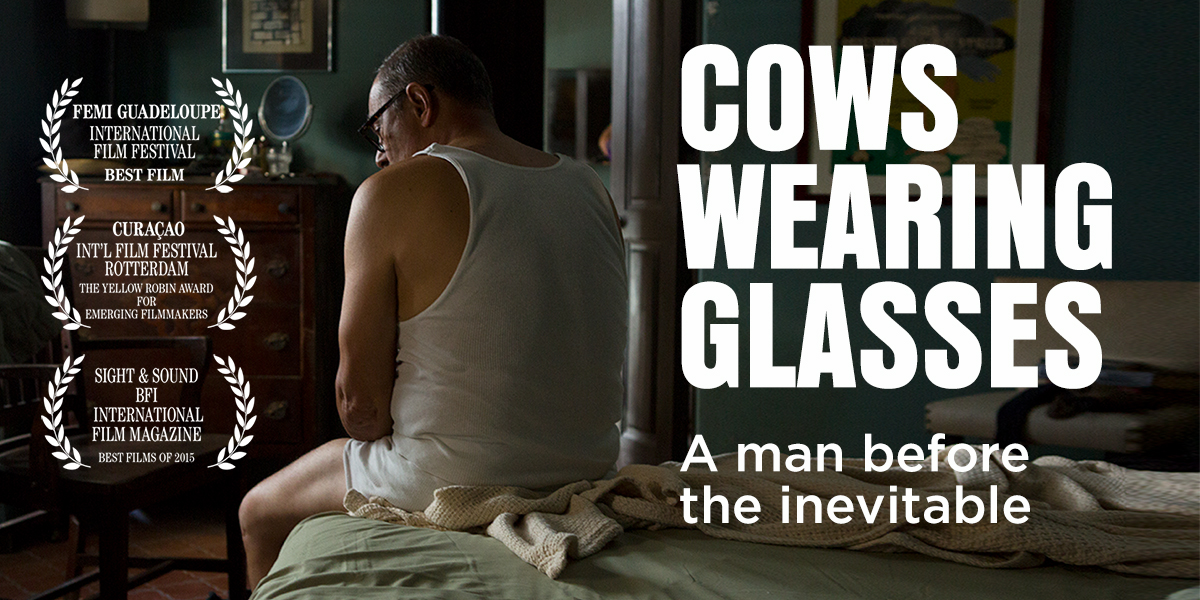 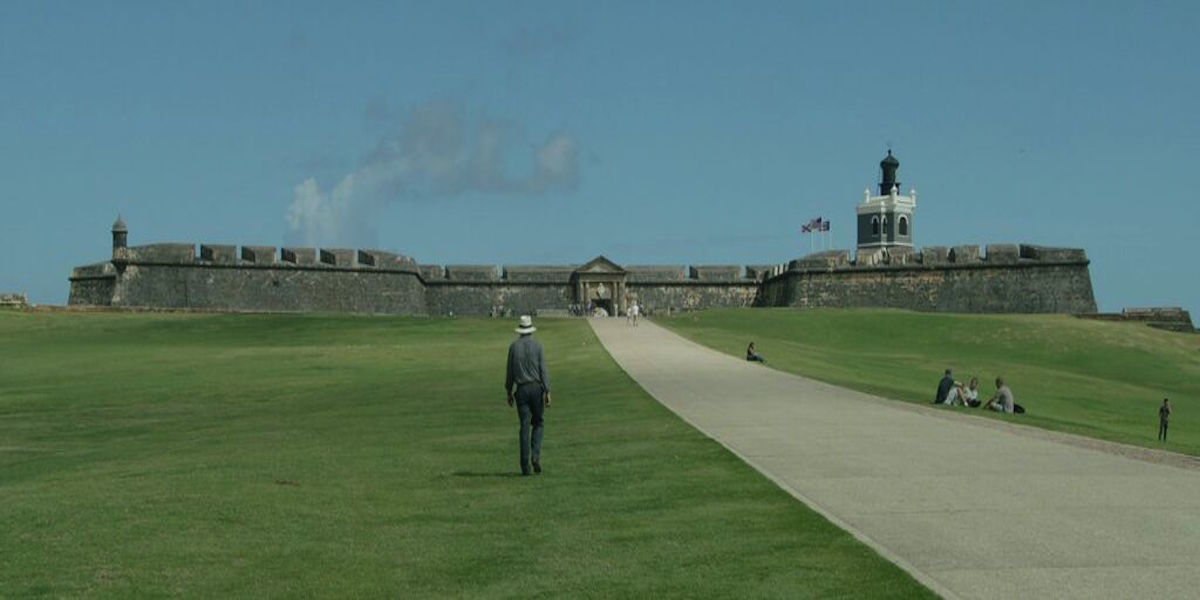 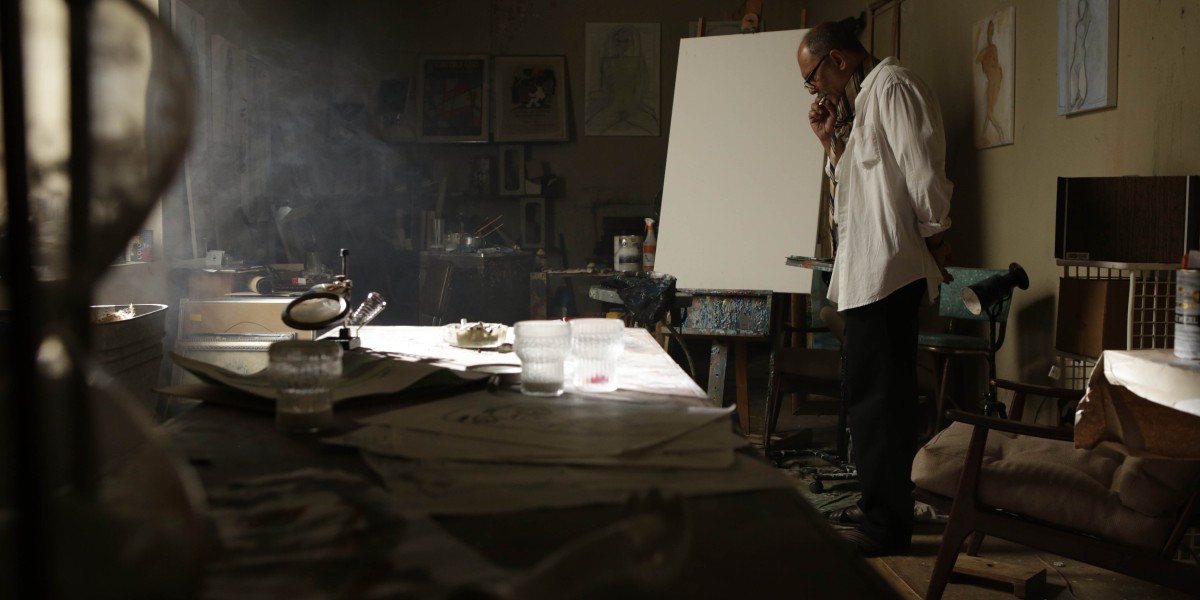 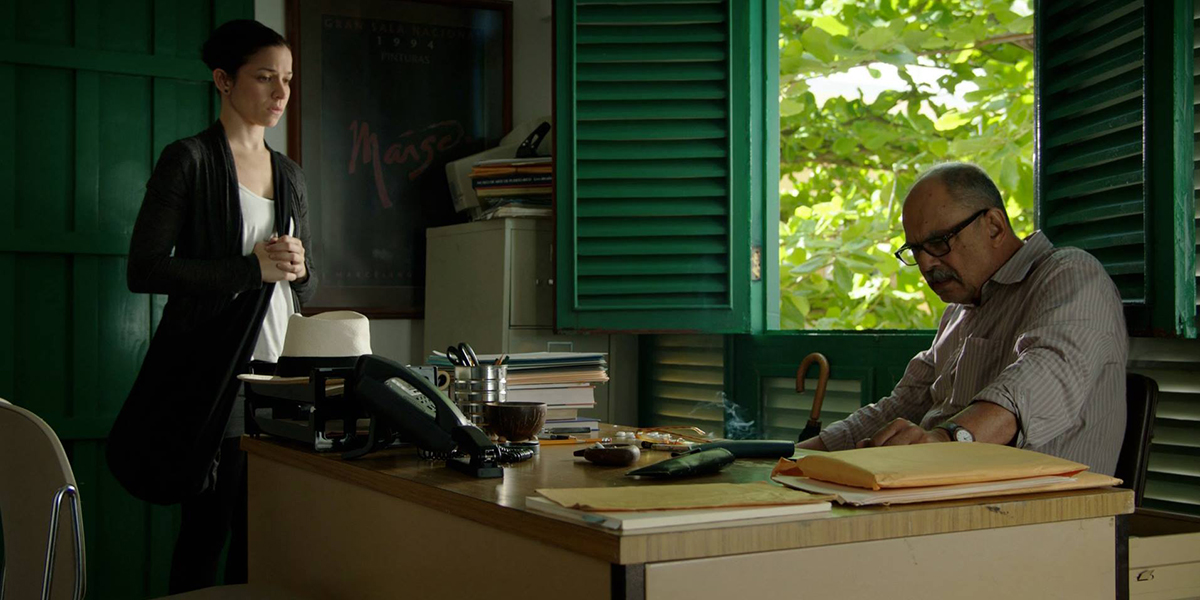 Directed by one of the most talented emerging filmmakers coming out of the new wave of Puerto Rican cinema, Cows Wearing Glasses uses a subtle sense of humor to touch upon issues of aging.

Marso, a lonely, eccentric painter and art professor, is losing his sight. As the world as he knows it comes to an end, he is now forced to re-examine an existence filled with professional successes but unsatisfying personal relationships. He tries to reestablish a relationship with his only daughter while his thoughts are filled with longing for simpler times.

The fear and uncertainty of what lies ahead have left an imprint on his psyche, and maybe even on his morals.

With an impeccable performance by Daniel Lugo as Marso, Cows Wearing Glasses is a reflexive tale of a man facing the inevitable.

COWS WEARING GLASSES IS ONE OF THE MANY FILMS INCLUDED IN THE CATALOGUE OF SPANISH FILM CLUB. SFC AFFILIATED UNIVERSITIES CAN TAKE ADVANTAGE OF A SPECIAL PRICE OF $99 IF THE TITLE HAS BEEN INCLUDED IN THEIR SFC FESTIVAL. PLEASE CONTACT SFC STAFF AT FILMCLUB@PRAGDA.COM FOR MORE DETAILS.

“Santiago Pérez effectively uses humor to ponder on questions that creative individuals, not just artists, may ask themselves in their day to day practice…The fact that the main character is an artist makes possible a rich exploration of the aesthetics of film as an art form, while also providing playful commentary on serious issues of creativity and their relevance in life. The film is effectively a metaphorical mirror in which the subjects appear playfully uncomfortable and real. ” – Eduardo Navas, THE HUFFINGTON POST

“Although dealing with a profoundly dramatic situation, the story is subtly understated by amusing flashes. Sentimentality plays no role in this personal drama, which suits the grumpy and unbending character of the protagonist. The filmmaker has a gift of briefly putting the audience on the wrong track and surprising him again and again by unexpected incidents.” – James Napier Robertson, CURAÇAO INTERNATIONAL FILM FESTIVAL ROTTERDAM

Born in Puerto Rico in 1970, Alex Santiago Pérez studied History at the University of Puerto Rico where he currently lives. Since 1995 he has been making educational and industrial documentaries as well as educational fiction dramas. He is the writer/director of Cows Wearing Glasses, his first feature film.

Cows Wearing Glasses is the materialization of a thought; the portrayal of an intellectual and very personal experience. Through this film, I wanted the audience to explore the emotional and rational triggers that afflict them, so they could take part on a momentous experience.

I took the risk of presenting a well known truth in an unforeseen manner, creating a cinematic proposal that challenges spectators as they experience something that, at present time, seems almost obsolete: a decisive point of view based on the minimalistic use of filmmaking tools.