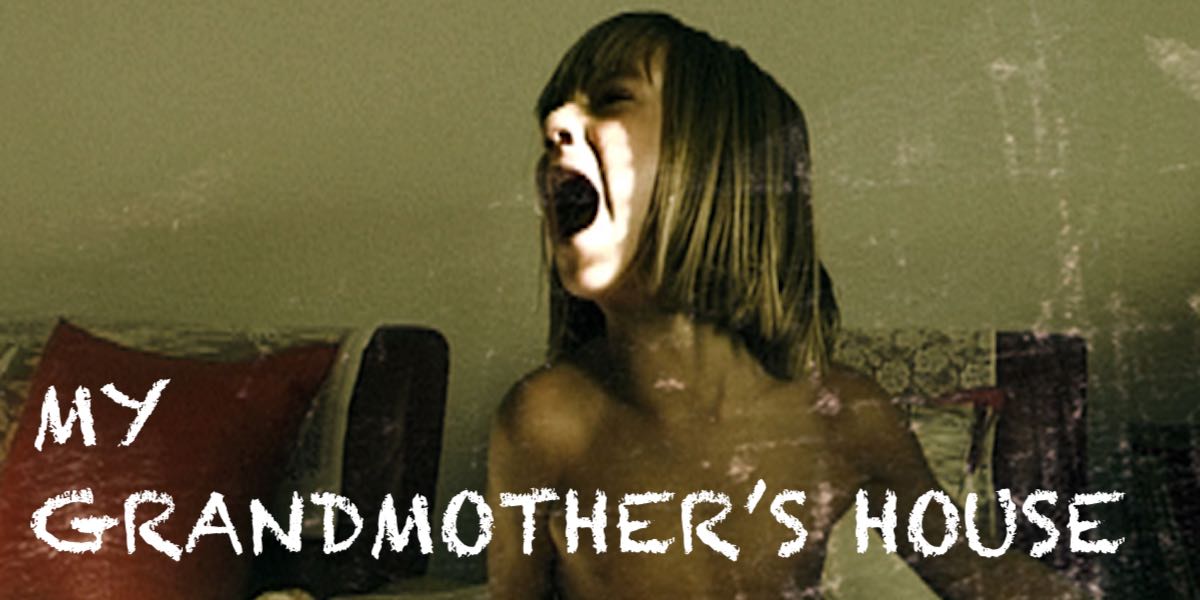 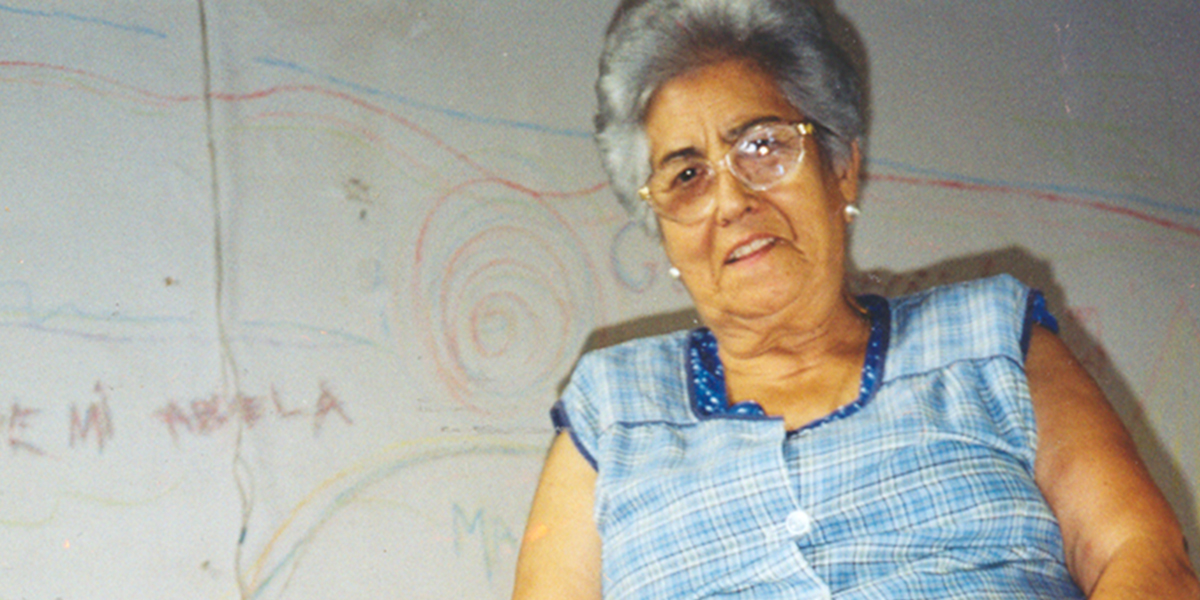 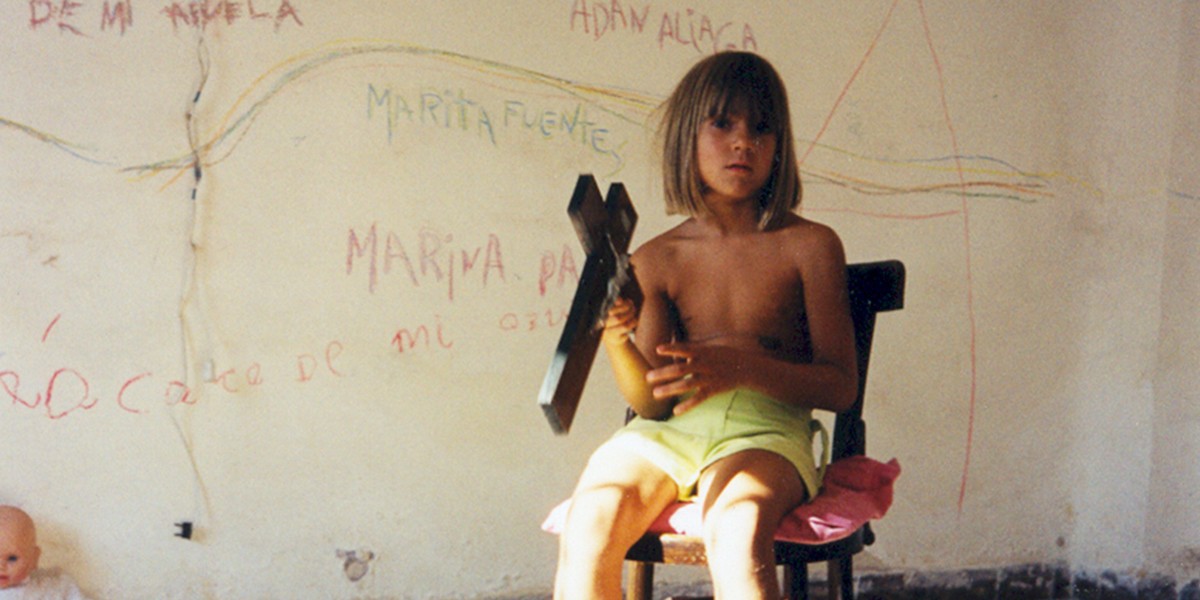 How does a pop duet work out for impulsive and irreverent six-year-old Marina and 75-year-old Marita? Cheeky Marina plays to the camera, ignoring the chiding of her aged grandmother, Marita. Marita’s crumbling house was built by her long-dead husband. She moved in when they married, over 53 years ago, and nothing much has changed since. Now her home is under threat; the neighborhood is being torn down, replaced with charmless apartments.

A beautifully constructed documentary that depicts with great subtlety the changing ways in suburban Spain. Adán Aliaga has turned a simple subject into a dashing and fast paced, remarkably candid documentary on family life in Spain, modernization and generational change. A tribute to grandmothers everywhere, filled with painterly images of southeastern Spain and a director’s love for his family. This film qualified for a 2006 Academy Award® nomination.

“In My Grandmother’s House ,…(the film) deploys a series of delicious visual and narrative counterpoints to tell the story of his grandmother's.” – Nick Cunningham, IDFA

“My Grandmother’s House, is an intimate, tender portrayal of a grandmother and granddaughter.” – Jonathan Holland, VARIETY

Adan Aliaga was born in Alicante, Spain, October 3rd 1969. He studied in the “Taller de imagen” of Alicante University. In April of 2006 sees the premiere of his first film as a director: My grandmother’s house which obtains numerous international prizes, among them one of the most prestigious: the Joris Ivens award in the IDFA Documentary Festival in Amsterdam. Stigmata is his first long feature film about a rude alcoholic addict. His most recent film is Eternauta’s wife a documentary about the comic writer Oesterheld killed by Argentinian dictatorship.