Ruben Blades is not my Name

(Yo no me llamo Ruben Blades) 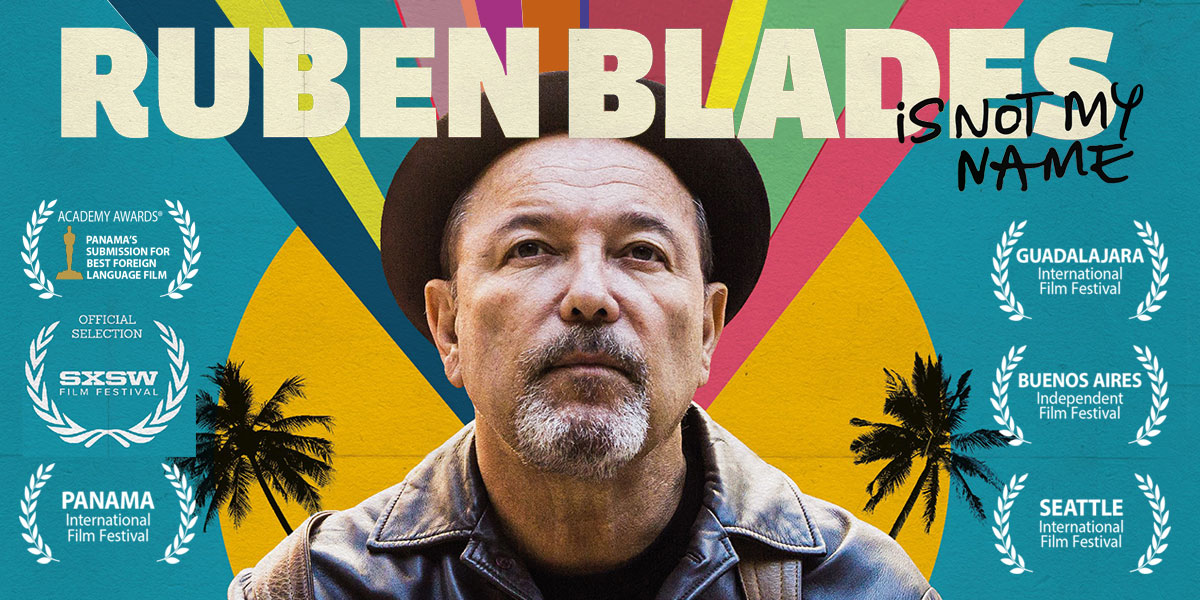 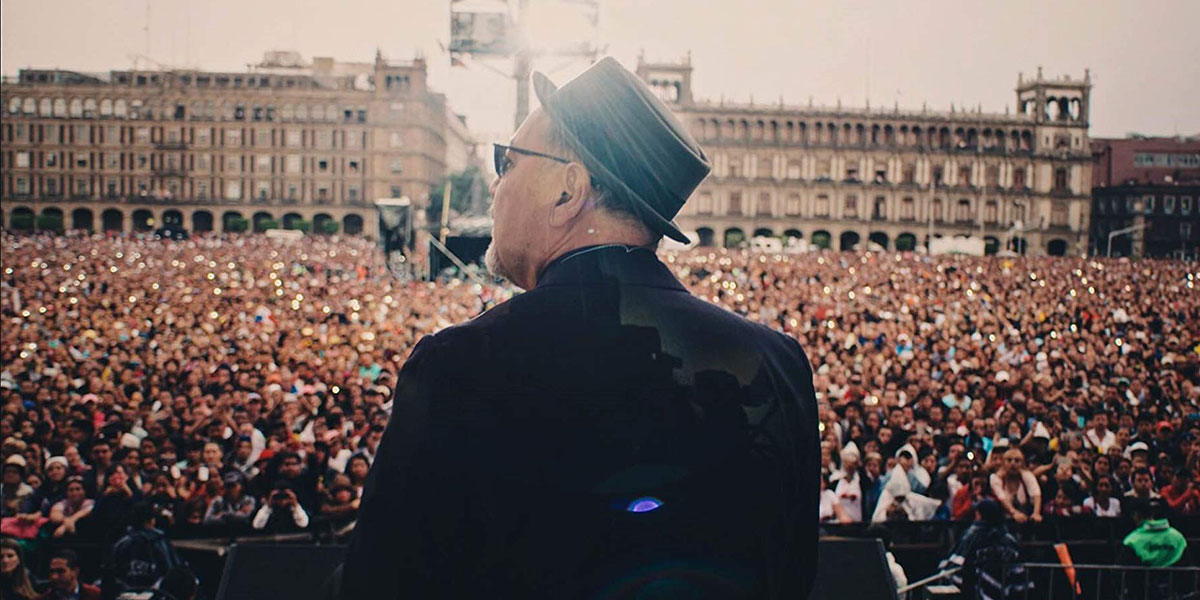 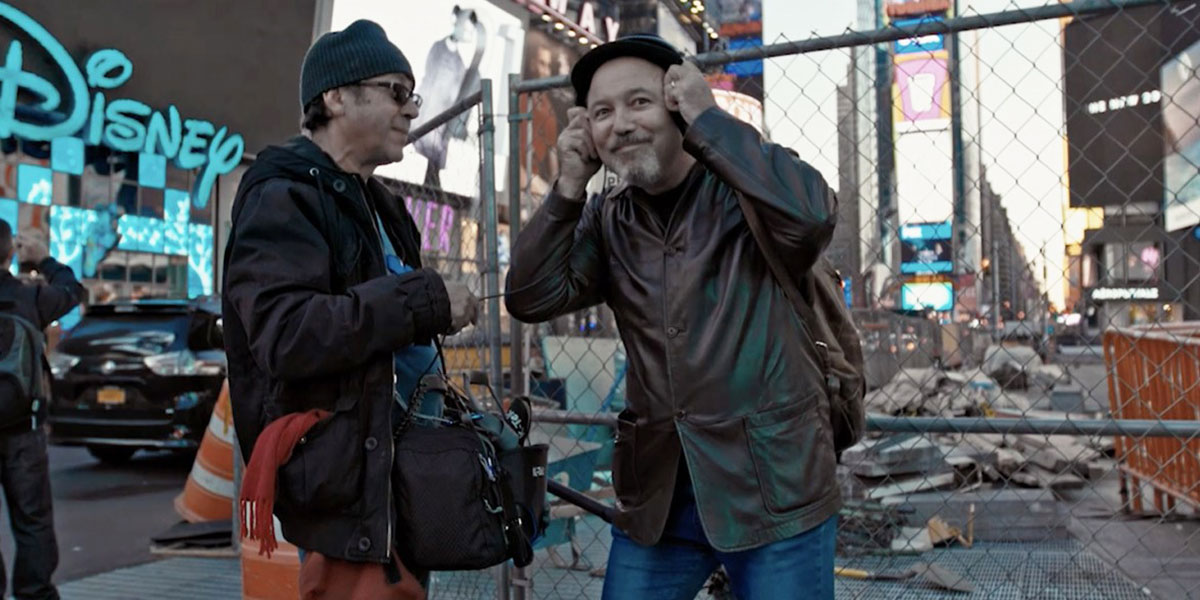 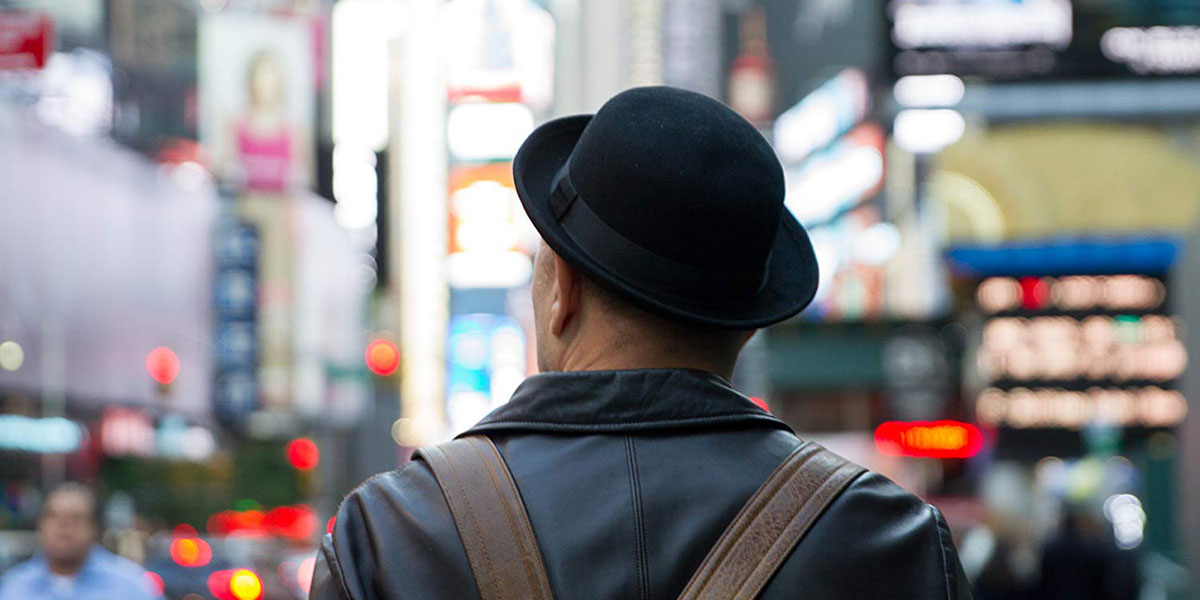 Latin American icon Ruben Blades, whose “thinking man’s salsa” has earned him praise as the Bob Dylan of Latin America, was at the center of the New York Salsa revolution in the 1970’s. His socially charged lyrics and explosive rhythms brought Salsa music to an international audience. Blades has won 17 Grammys, acted in Hollywood, earned a law degree from Harvard and even run for President of his native Panama.

Featuring electrifying footage from his final tour, a lively and candid walk through his Chelsea, New York home and neighborhood, plus testimonials from such icons as Paul Simon, Sting, Francisco “Bush” Buckley, and Junot Díaz, Rubén Blades is Not My Name is a testament to a rare talent whose restless heart has indeed helped change the world.

“An intimate look at the life and musical legacy of living legend Rubén Blades, who spearheaded the New York Salsa revolution in the 1970s, advancing Latinx identity, unity and empowerment on the international stage.” – American Film Institute

“A behind-the-scenes look at salsa superstar, fine actor and all-around cool guy Rubén Blades...His talent and contribution to the genre of salsa cannot be underestimated, and seeing him comfortable on stage, belting out hits like the eternal Pedro Navaja or Patria is great, toe-tapping fun...it makes it clear just why he’s so revered in Latin America.” – Ernesto Zelaya Miñano, ScreenAnarchy

“I grew up listening to his music. I’m from Panama myself, so I was a fan. There was a special connection just from knowing he’s from Panama. But when I grew older, I got a sense that the lyrics to his words were very different and special, and that they were somehow imbued in my mind. Just like the first time you listen to lyrics by Bob Marley, for example. The kind of lyrics that shape you. And then I figured that it’s not only me, of course. Not only Panama, but it’s all of Latin America mostly. It’s my generation, one generation above me and one below me. It’s three generations of Latin Americans and people, Latins in the States and Europe, who have [take] some kind of influence from his lyrics. Just taking all that was enough to get me curious about who’s behind those lyrics because his songs have become anthems and they keep on being present. You hear it and it sounds like listening to something old, it sounds like a revival. They have remained present.

It’s not a political movie, per se, but everything about it is somehow political or ideological in some sense. I think that edge that he has, that ability to say the truth without worrying what the consequence will be is something to learn from also.”