Spain in Two Trenches: The Civil War in Color 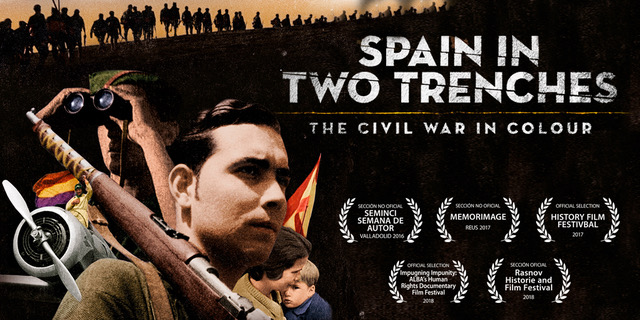 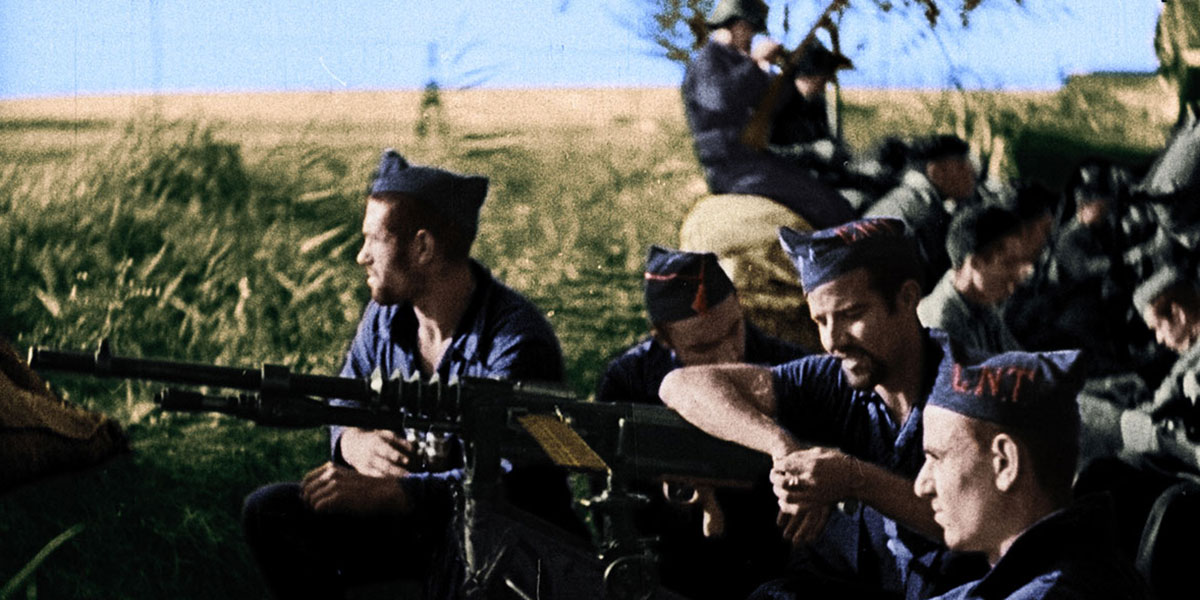 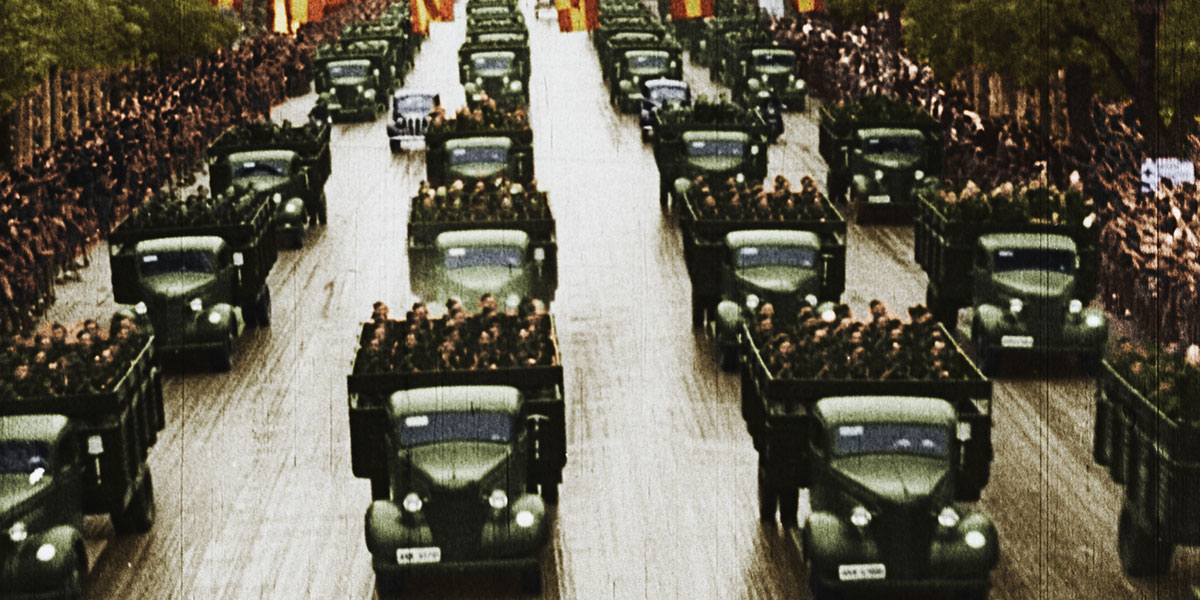 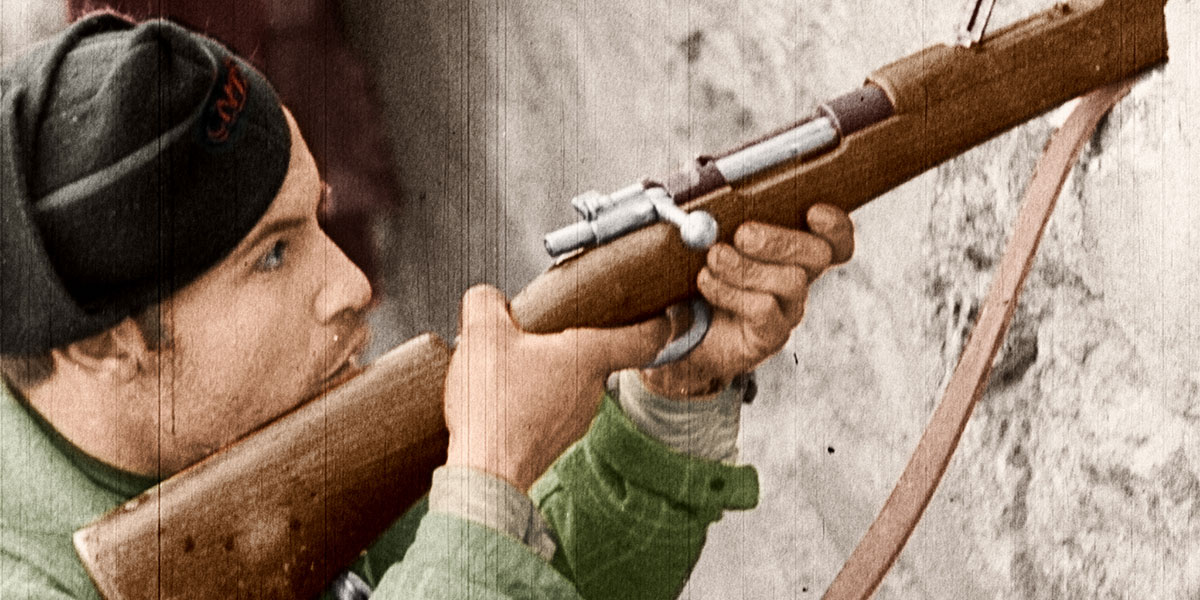 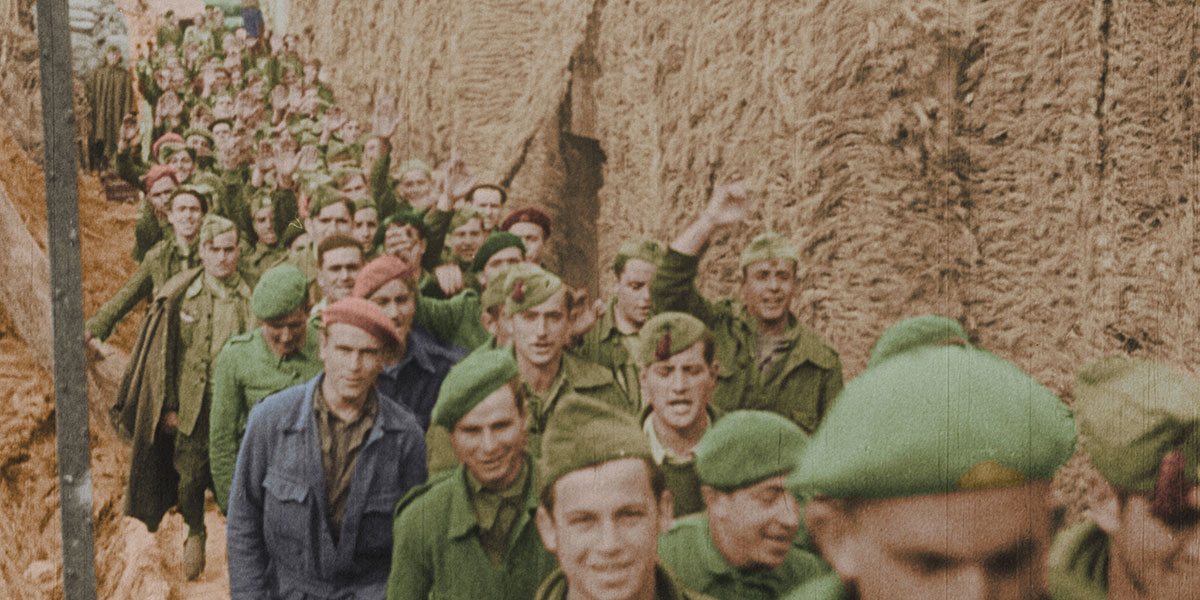 English and Spanish with English Subtitles

The extraordinary and moving story of the convulsive years of the Spanish Civil War (1935-1939) is explained as never seen before. Thanks to the latest digital techniques, this first-of-its-kind production in Spain has restored and colored over 150,000 spectacular frames and sequences in order to depict the great tragedy to take place in Spain. It was three years of fighting, destruction and death, which transformed the country forever and led up to the Second World War.

“A necessary proposition about one of the main events that mark the history of Spain.” – ASTRID MESEGUER, LA VANGUARDIA

“A documentary that reviews each event, from the previous months to the start of the war to its final declaration. A film that should be added to every school in the country to be able to see, in color, what happened.” – JAVIER ZURRO, EL ESPAÑOL

“The result is spectacular and the point of view used to narrated the struggle establishes a necessary distance with the images so that the voice that chronologically describes the events in an even and expert manner. ” – SERGIO F. PINILLA, CINEMANÍA

Francesc Escribano is a member of the board of the International Academy of Television Arts and Sciences (Emmy). During his career he has won several prizes, including the Omnium Cultural prize for television, the Ciutat de Barcelona prize, the Ondas prize, and the National Prize for Journalism. Escribano has also been the executive producer for the documentary series Divided Spain, the Civil War in Colour, as well as the docufictions Suñol, un crit valent, Buscando a Cervantes, Buscando a Agirre and the TV movie Cervantes contra Lope.
Luis Carrizo has been working in television since 1999. His credits include Tengo una pregunta para mí; Pienso, luego existo; and Macià contra Companys, les claus del 14 d’abril. He was also the director and scriptwriter of The World’s Best Chefs, a series about the world’s most renowned and influential chefs. In recent years, he has also taught workshops on Spanish cinema for the USA Arcadia University Program in Barcelona, and TV reports for the Catalan University Pompeu Fabra.

Spain in Two Trenches: The Civil War in Color is a pioneering audiovisual experience that offers new angles on the drama of the Civil War. The feature-length documentary tells the story of the conflict looking back from the present with historical hindsight and as never seen before; in color. The creative and technical labor of a team of more than 50 people using the latest digital techniques has resulted in the original footage filmed between 1936 and 1939 being digitalized, restored and colored to make these remarkable historical documents available to the general public and new generations of viewers.