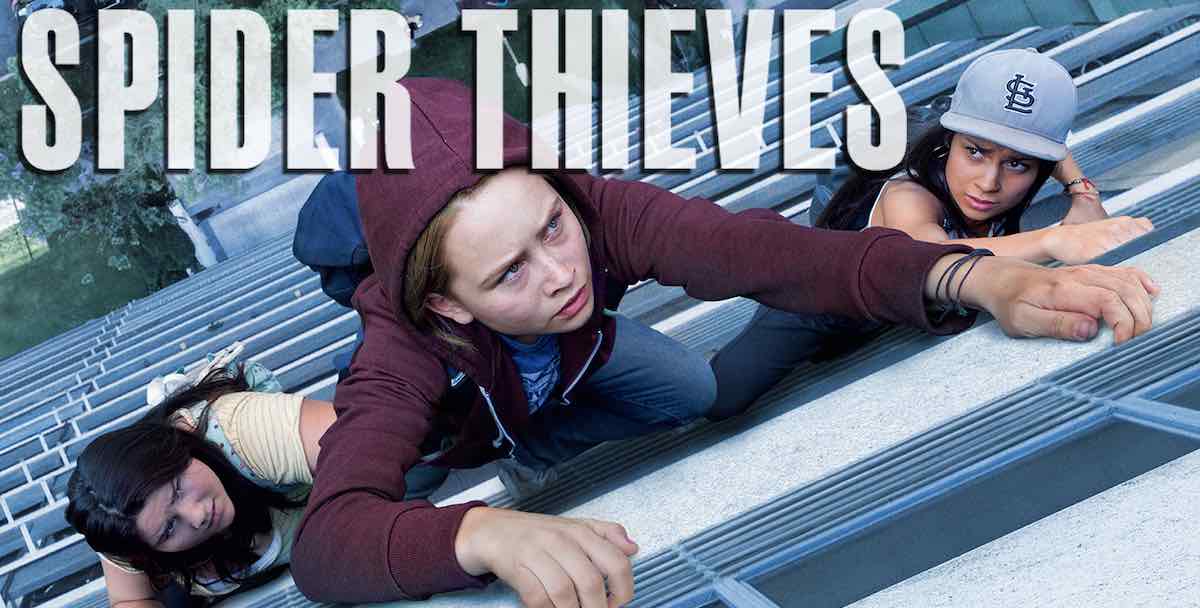 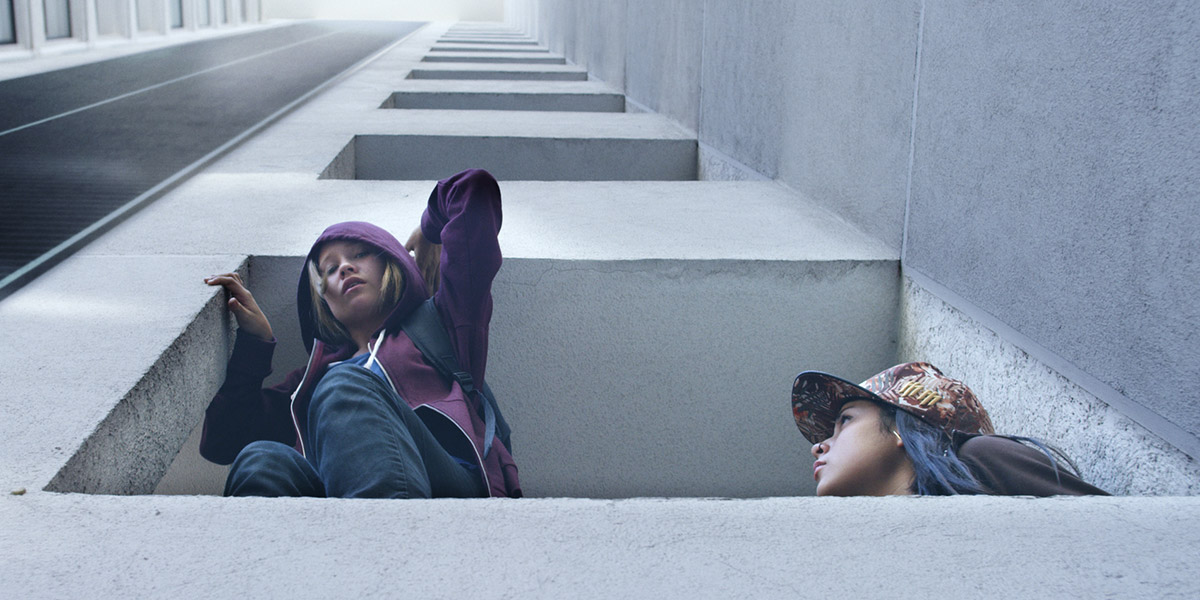 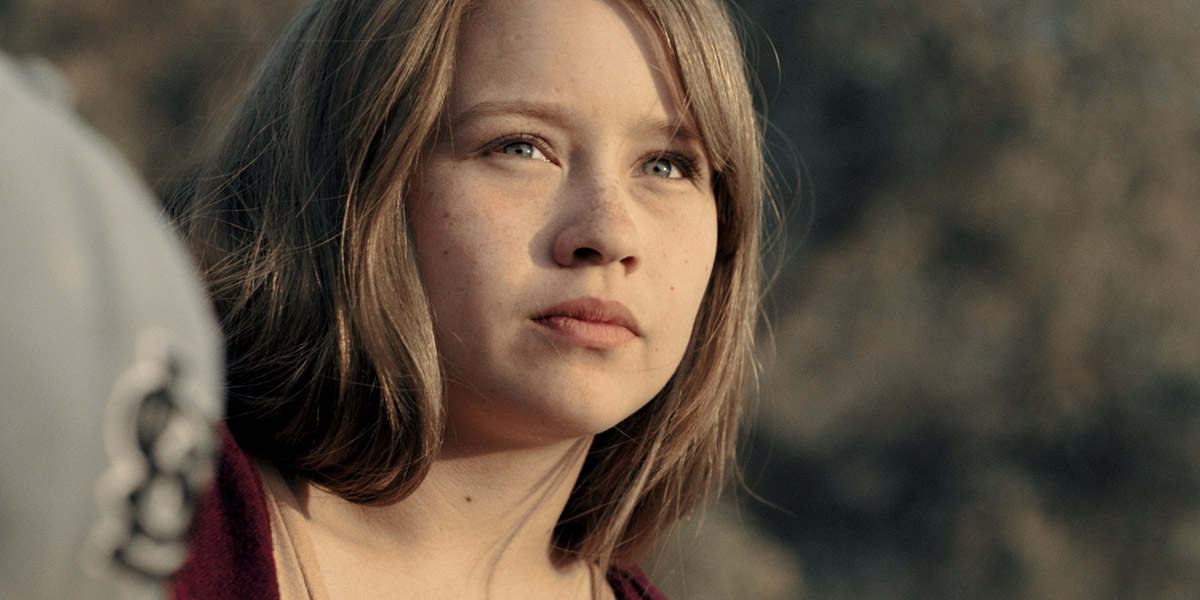 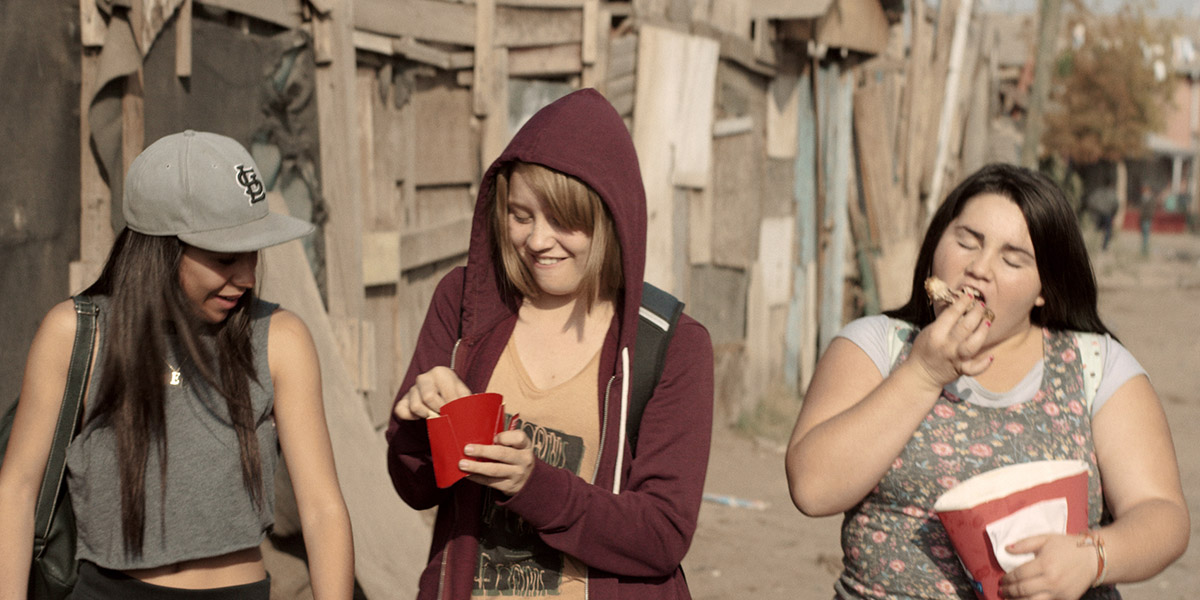 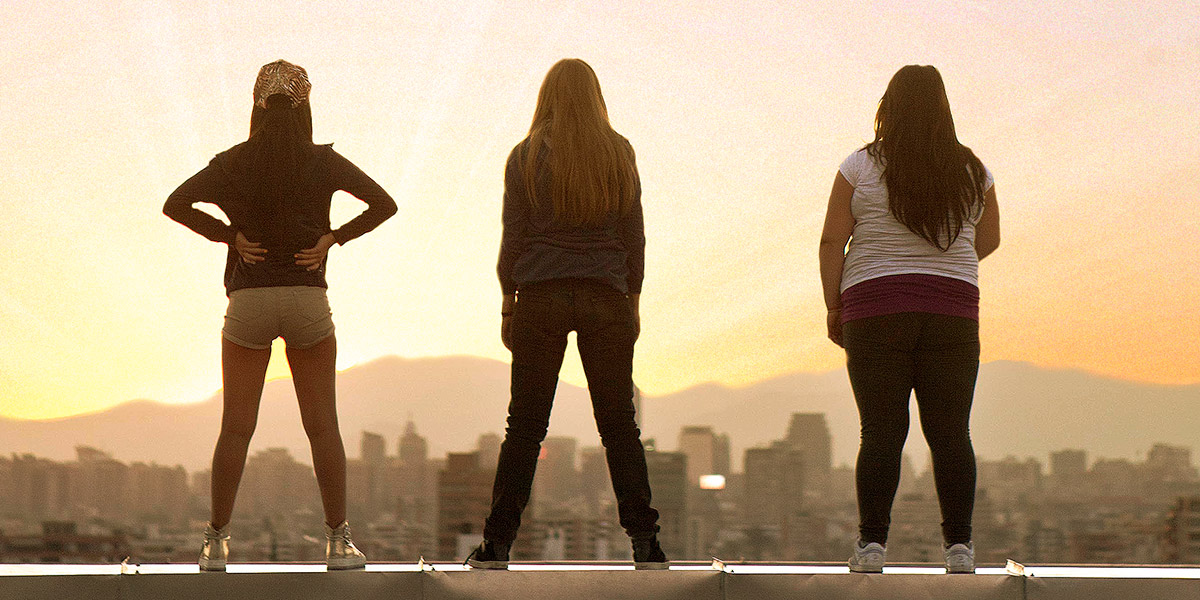 Inspired by actual events, this teenage thriller is a unique social commentary on dreams, class, and unfulfilled expectations in contemporary Chile.

Three teenage girls from a Santiago shanty town set in motion a plan to climb buildings and plunder expensive apartments. All they want is to have all the cool and trendy stuff they see advertised in TV commercials and department stores. Word spreads and soon enough they became the notorious “spider thieves.”

“RECOMENDED. Director Guillermo Helo does a masterful job of using the scenes to build his characters. The screenplay invokes countless emotion from the viewer, prompting one to ask what they would do in a similar situation. What appears to be a simple story of “haves and have nots” is actually a tale of young women battling identity, social status, and shame. The girls learn that even though they lust to walk in someone else’s shoes, they will not always fit. This film will be a powerful addition to any academic library, especially one with a focus on sociology, global economy, and women’s studies. In addition, the film would benefit a younger audience in high schools alongside the general population.” – EMRO

“The film is not only an overwhelming critic of Chilean society (the abysmal difference between rich and poor, consumerism, economic success and fame as synonym of wholeness), but it also humanizes the drama of three girls that are looking to fill emotional voids with the adrenaline of, at list for a moment, living comfortably in an apartment where you can actually see the horizon from the terrace.” – Jennifer Bassaletti, El Otro Cine

“The film succeeds at showing the inequality that is lived in Chile. The contradictions of a privileged world, how unattainable it is for some people, and the situations that bring these girls to perform the robberies, seem to have the coherence of real life… Niñas Araña is an interesting and dynamic story.” – Iñaki Velásquez, Galaxia Up

Guillermo Helo pursued Film and Television Studies and directed several short films that were awarded and film festivals in Chile and Latin America, such as Hijo de Puta and Gran Peso. After he graduated, he wrote screenplays for TV and then directed dramatic TV series for Chile’s Chanel 13, among them Brujas and Don Amor, which were huge successes. He also made the web series Archivos Mortales for the USA Latino market. Niñas araña is his debut feature.

The issue of criminals who become media ‘stars’ has been addressed many times in cinema. What makes this story different it is that they are 13-year old girls and that their climbing is somewhat a poetic metaphor of social mobility.

I’ve always thought that you can tell interesting stories with a different, more agile narrative, without falling into the density of the usual drama. It’s a quest I have been into for some time. Since I heard the case of the spider girls in the media, I was struck by this story, because of the age and the audacity of its protagonists, and because I thought it could be a good excuse to talk about issues that I wanted to talk about and that interested me, such as the inequality in our society. After extensive research and after seeing the stage version, I decided I wanted to create an adapted version for the big screen.

This is not a film about delinquency. It’s neither a biopic, nor a documentary. It is a story about friendship, disappointments, dreams, adventure, vertigo, companionship, and ingenuity of these young girls, who at bottom only sought to enjoy the things they could never have. Three teenagers who wanted to change their destiny. It is a story full of nuances, that transits between the drama, the action and the black humor and that finally reflects us as a country.