The Country of Fear 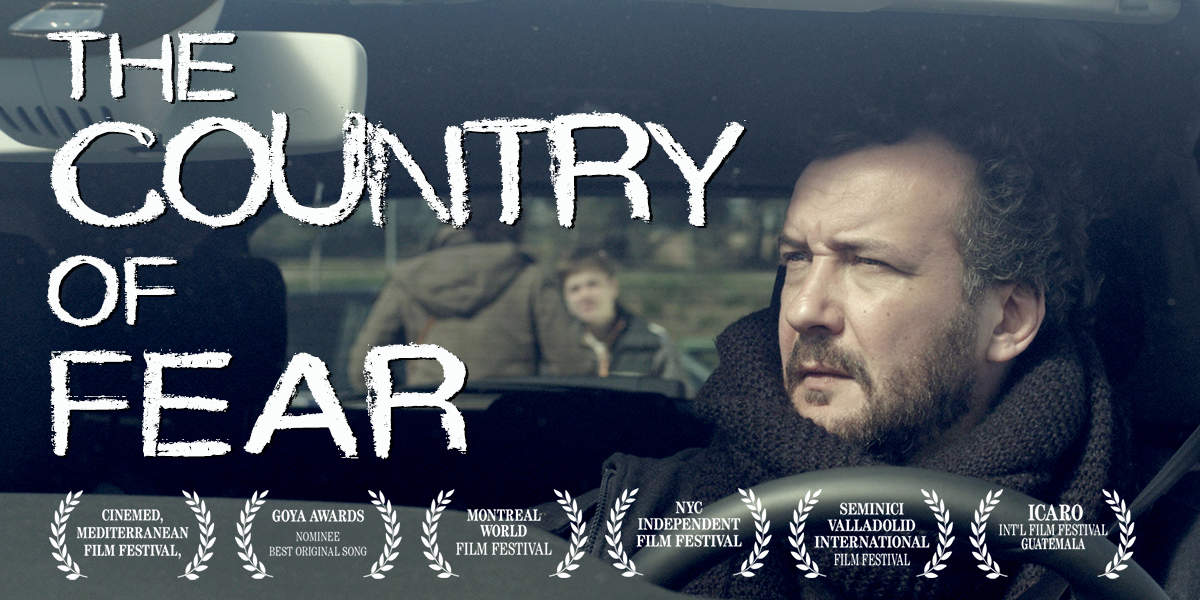 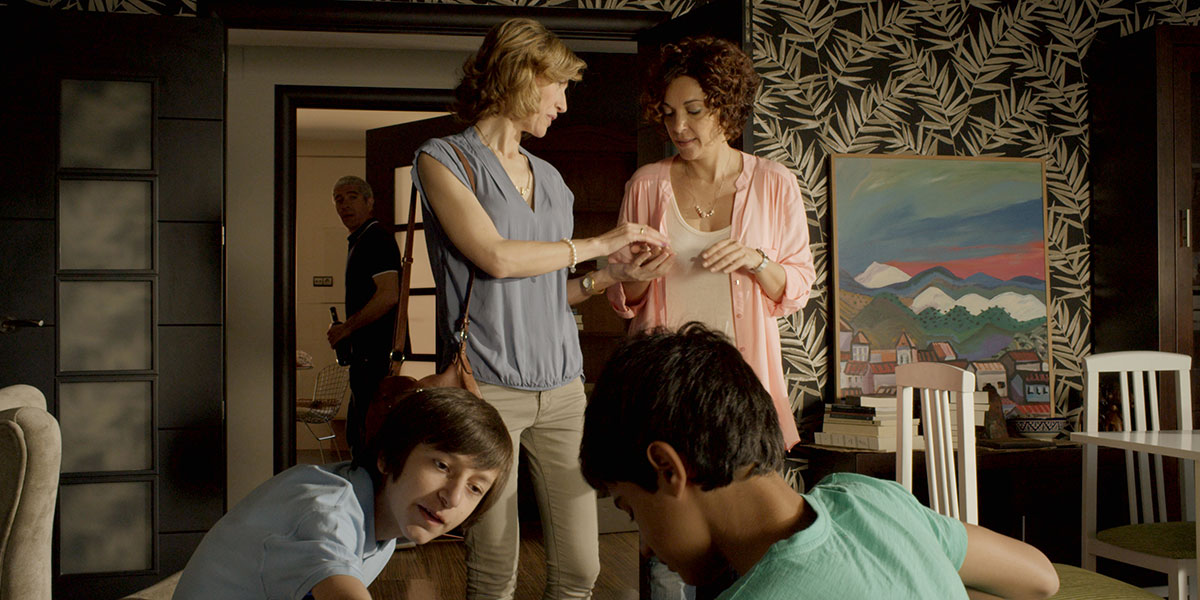 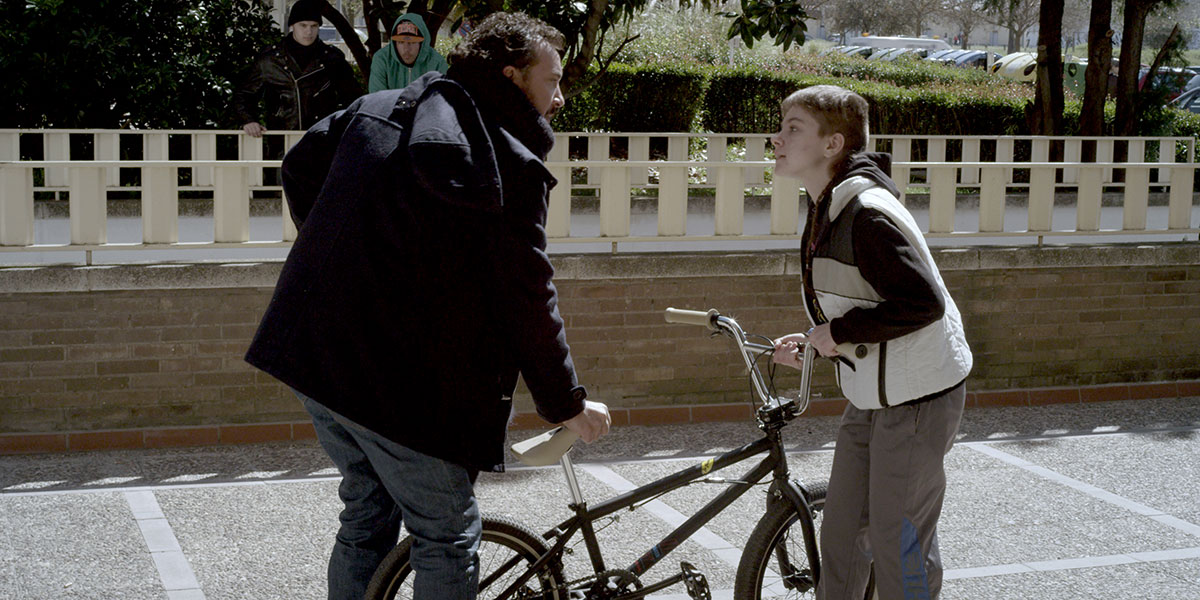 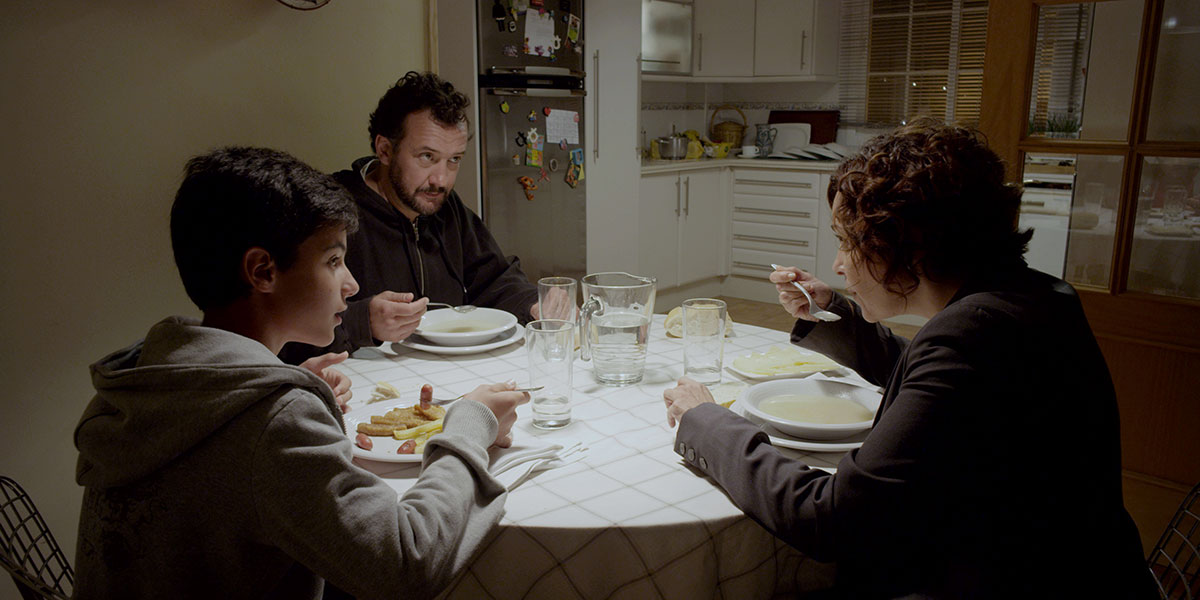 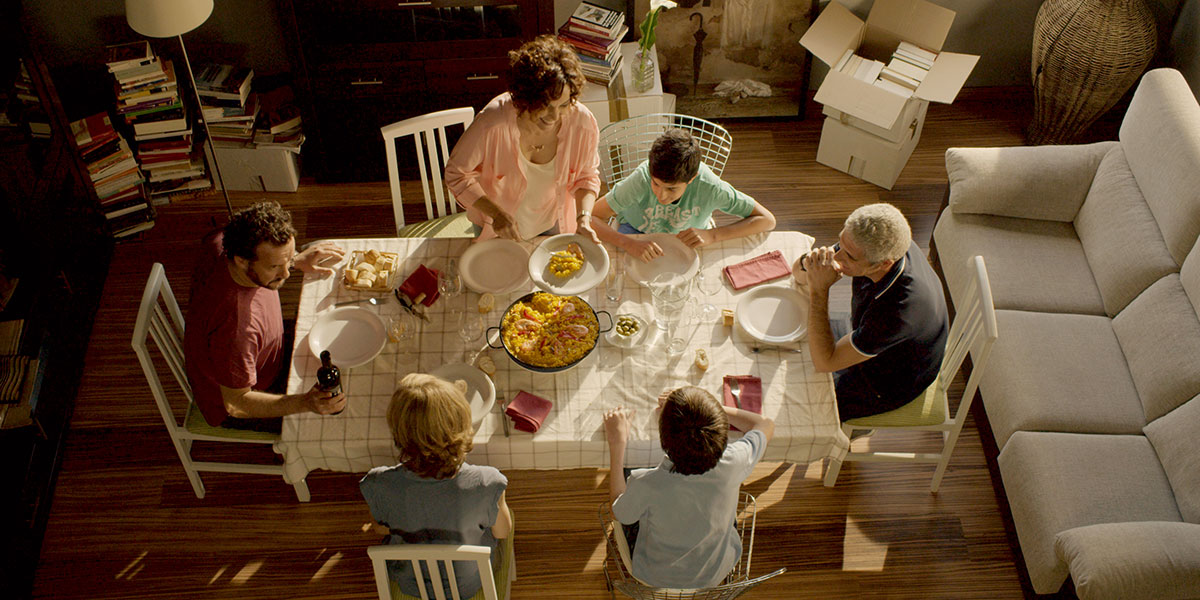 The Second Mother(Que horas ela volta?)Anna Muylaert BRAZIL’S OFFICIAL ENTRY TO THE ACADEMY AWARDS® An excitingly fresh take on some classic themes and ideas, The Second Mother dissects with both ...

A festival favorite, The Country of Fear touches upon one of the most talk about behavioral issues happening on campus these days.

Carlos, Sara, and their preteen son Pablo, live a peaceful middle-class life until Sara begins to notice things disappearing in the house. She blames the Moroccan maid and eventually fires her. But the stealing doesn’t stop; Pablo is the culprit. Fearful, Carlos decides to follow Pablo to school where he discovers that a 13-year-old classmate, Marta, is bullying and extorting Pablo. But resolving the affair isn’t that easy and he becomes Marta’s victim as well. Carlos’s inability to defend himself or his son, pushes him to a series of anguished situations that would lead him to make the wrong decisions.

“Great intensity and irritability in the characters that uncover themselves little by little, with the perseverance of a good job that shows us that sometimes the childish mental underworlds are not so different from those of the grown-up universe.” – Susana Peral, CINERALIA

“The Country of Fear hits the target of the most serious problem we are suffering now: the vulnerability of an intimidated and subdued society. (...) An audacious proposal that leaves the spectator in an anxiety state difficult to get rid of. ” – Jesús García de Dueñas , SPANISH ASSOCIATION OF FILM HISTORIANS

“Disturbing. The most impressive and daring from late Spanish cinema.” – Carlos Loureda, FOTOGRAMAS

Francisco Espada began his training in Madrid as a theatre actor, the city where years later he founded the Sala Cuarta Pared. Since 1994 he has been producer of the Iberian cinema festival, a project which he combines with the production and direction of an audio-visual production and training centre.

He has written short films as Gentuza, Parentesis, and El Nacimiento del Spaghetti. He has directed Jackpot and El Coto.

The country of fear is an imaginary place that coexists with everyday reality. It’s a world where the worst nightmares of an overwhelmed society that has lost faith in its institutions take form. The ambient fear is a silent, multi-headed hydra that makes citizens vulnerable to abuse through ostensibly protective rules.