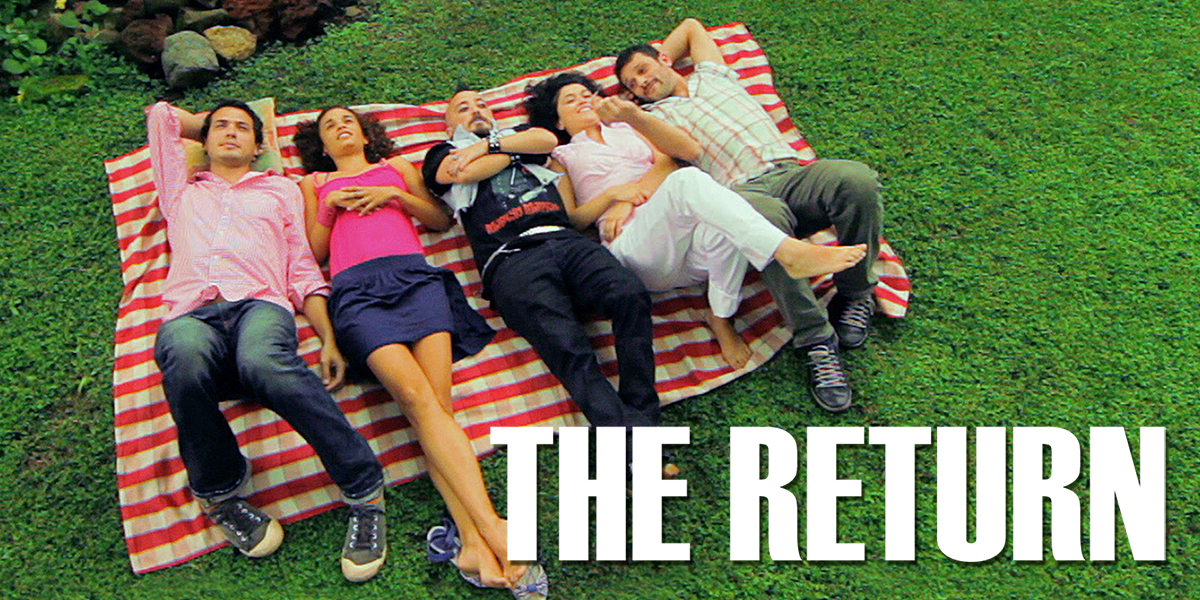 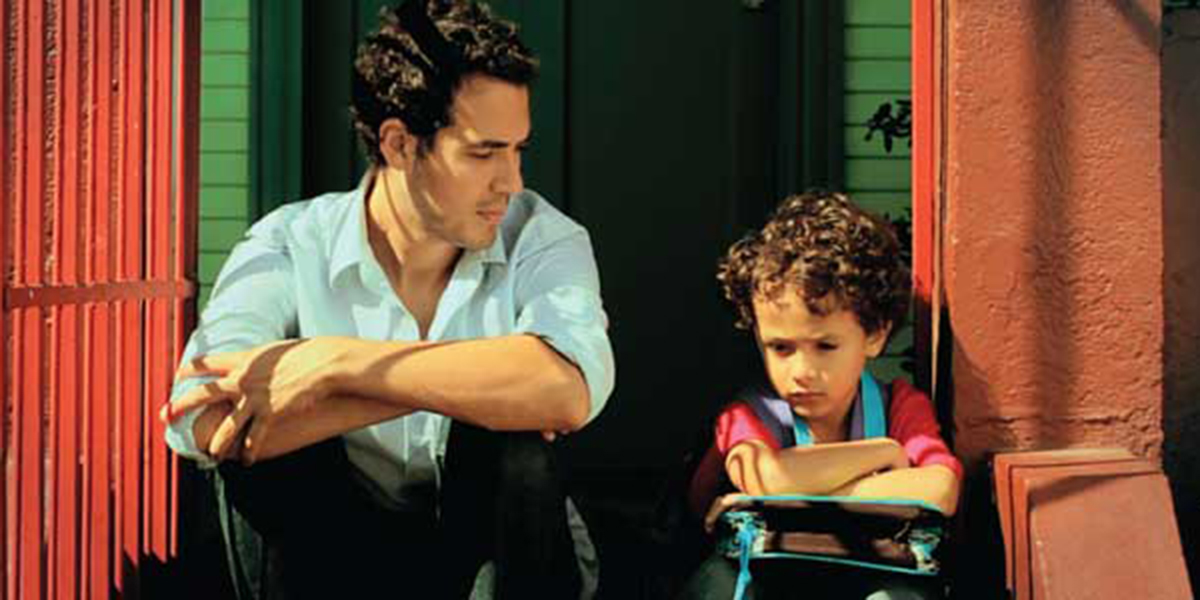 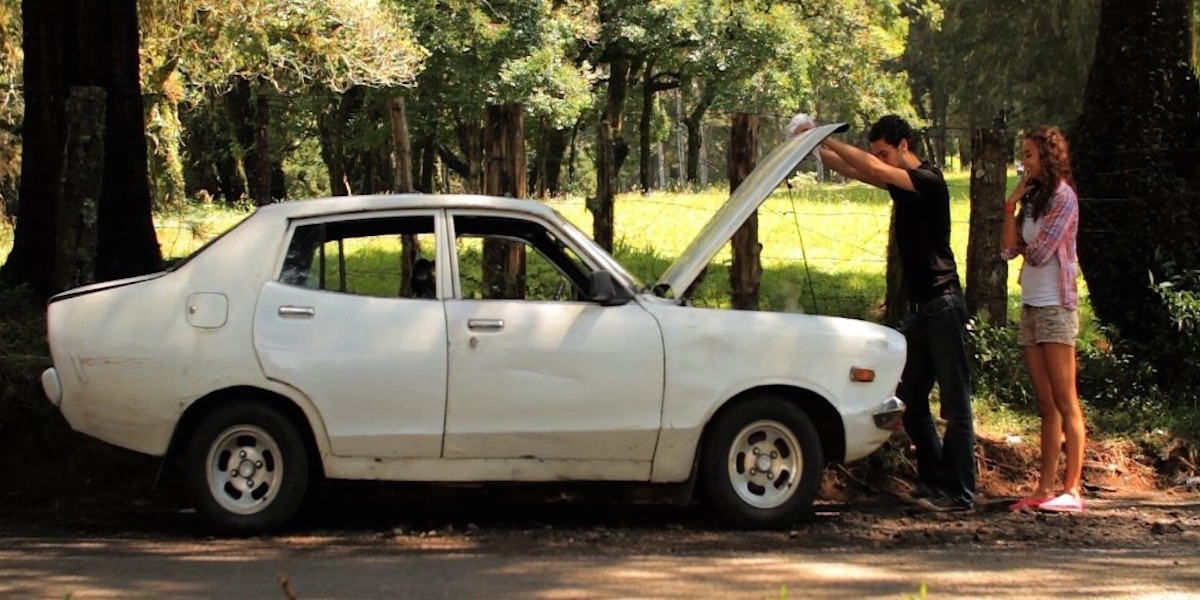 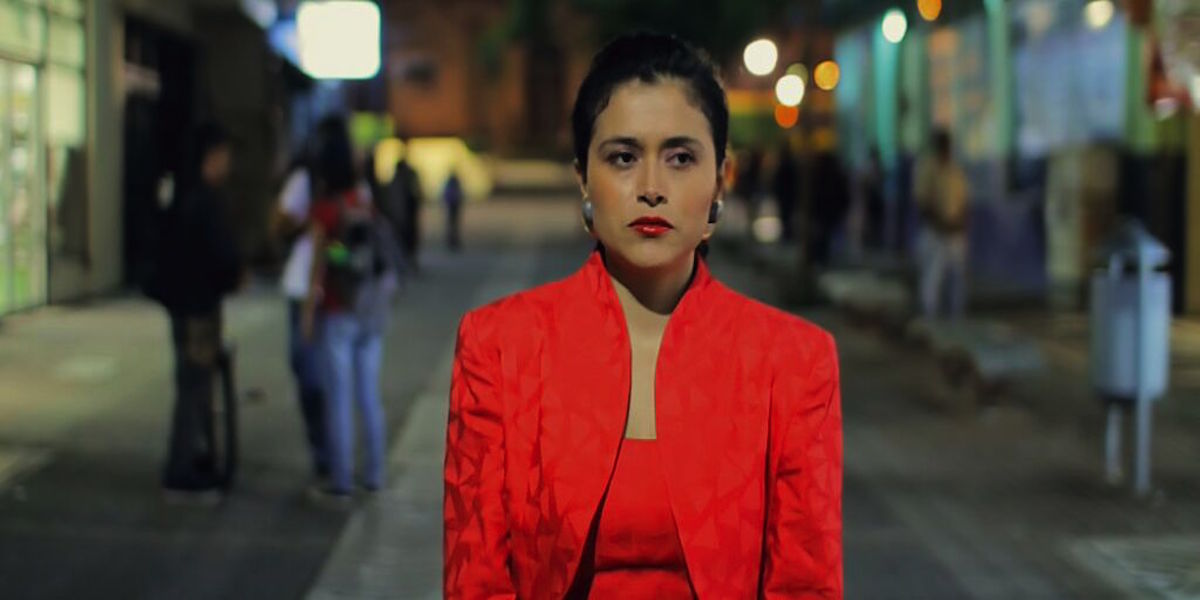 The Return is the story of a delightful and life-changing journey back to Costa Rica. After living 10 years in New York, 30 year-old Antonio returns to San José where he is forced to deal with the realities he ran away from. He is welcomed by his intense sister, Amanda-whose husband recently abandoned her-and their young son Inti-who is apprehensive about Antonio’s presence. When things take an unexpected turn, Antonio is forced to remain home far longer than he had anticipated. Add in the comedy of Antonio finding out that his best friend is the lead singer of a death metal rock band and sprinkle in the rekindling of a childhood romance and you have the ingredients of a superb film.

Actor and director Hernán Jiménez not only wrote, directed, and stared in this, his second full-length film, but also financed it with the proceeds from his first feature, his stand up comedy act, and the most successful Kickstarter campaign in Latin America to date. Far from the image of Costa Rica promoted by the country’s Department of Tourism, The Return became the highest grossing Costa Rican film ever and the first to earn international recognition.

THE RETURN IS ONE OF THE MANY FILMS INCLUDED IN THE CATALOGUE OF SPANISH FILM CLUB. SFC AFFILIATED UNIVERSITIES CAN TAKE ADVANTAGE OF A SPECIAL PRICE OF $99 IF THE TITLE HAS BEEN INCLUDED IN THEIR SFC FESTIVAL. PLEASE CONTACT SFC STAFF AT FILMCLUB@PRAGDA.COM FOR MORE DETAILS.

“Students loved this film, they could relate to the characters and found it both funny and entertaining while dealing with serious issues.Best film I’ve seen all year! We all loved the film–we laughed and cried and lived with the characters.” – Alexandra Martinez, Associate Professor of Spanish, Jacksonville State University

“The film spoke to so many of us on so many levels. We also had the amazing ability to talk to Mr. Jimenez, who was a joy to work with.” – Katy Ross, Associate Professor of Spanish, Southwestern University

“The audience, seen by their written response in a follow-up activity created for this event, really enjoyed this film, reflecting on what it means to retrace one’s past and the changes undergone not only by oneself but also by the country where that past is still latent.” – Luis Flores-Portero, Lecturer, Monmouth University

“The students really enjoyed this movie. It had just the right balance of realism, comedy, and romance. Also, because the lead characters were relatively young, the students were able to relate more on a personal level to the film.” – Joe Terantino Director, Foreign Language Resource Collection, Kennesaw State University

“Hernán Jiménez beautifully illustrates a tale that many viewers can identify with-handling the annoyance we sometimes call our family and friends. El Regreso successfully teaches us that la familia is a deep part of who we ultimately become. No matter how far or long we try to run away from them, they are there to stay.” – Noella Wynter, NOCHE LATINA

“El Regreso, and all its actors, coalesced a Costa Rican voice and experience, a perspective of a middle-class family dealing with loss, insecurities and identity in multiple forms. The film tackles kinship ties and friendship with a brutal honesty, a raw display of intuitive triggers that were realer than life.” – José Luís Benavides, GOZAMOS

“The Return is cinema forces us to ask questions.” – Roxana Reyes, SEMANARIO UNIVERSIDAD

“The students really enjoyed this movie. It had just the right balance of realism, comedy, and romance. Also, because the lead characters were relatively young, the students were able to relate more on a personal level to the film.” – Joe Terantino (Director), Foreign Language Resource Collection, Kennesaw State University

Hernán Jiménez is a graduate of the National Theatre School of Canada in Montreal and the San Francisco Art Institute. He has directed several award winning shorts as well as two feature films in Costa Rica. A Ojos Cerrados, his first film, was theatrically released to critical acclaim. El Regreso, his second feature film, is one of the most successful box office releases in Costa Rican history. He has also produced several plays, and currently tours a hit stand up comedy show called This is Serious! (Esto es en Serio!). Jiménez is an MFA screenwriting candidate at Columbia University’s School of the Arts film program.

The Return is the work of one of Costa Rica’s biggest stars. A charming and heartwarming story, The Return has had the most successful box office numbers in the country, proving that interesting human stories could be as popular as foreign action films. Costa Rica is a Central American success story: since the late 19th century, only two brief periods of violence have marred its democratic development. Currently the Costa Rican cinema holds great promise as it is the most active in the region.