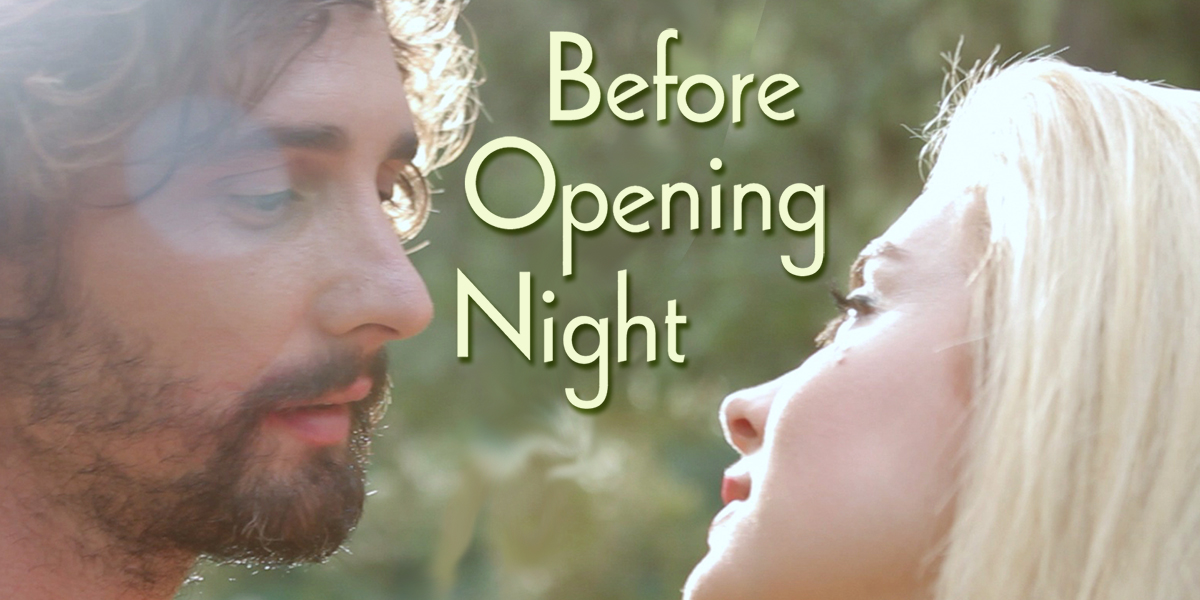 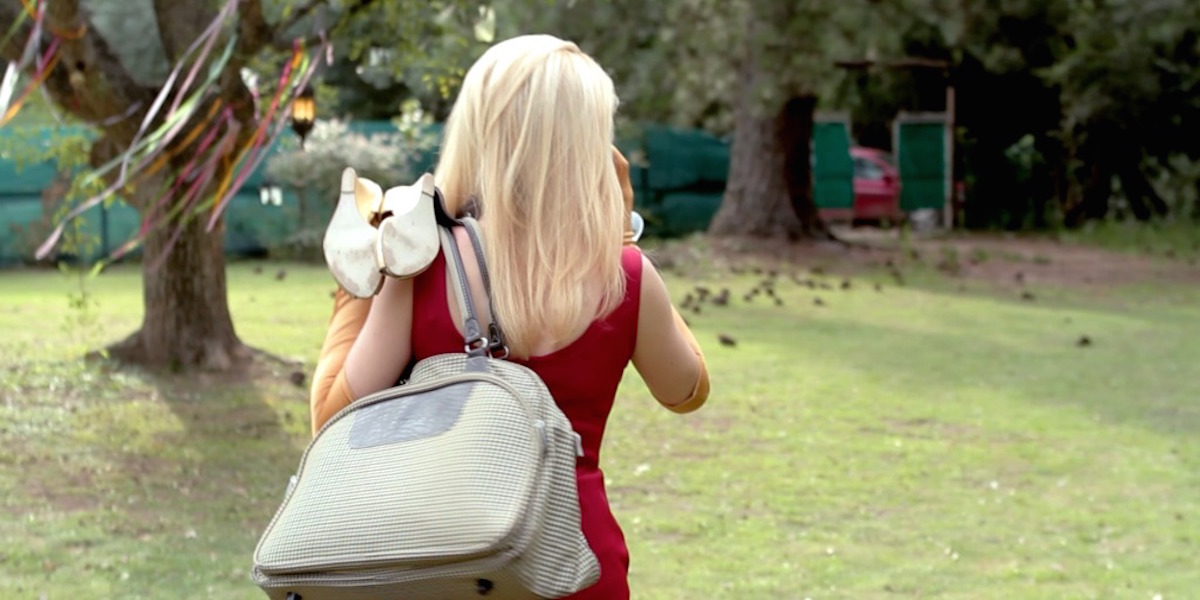 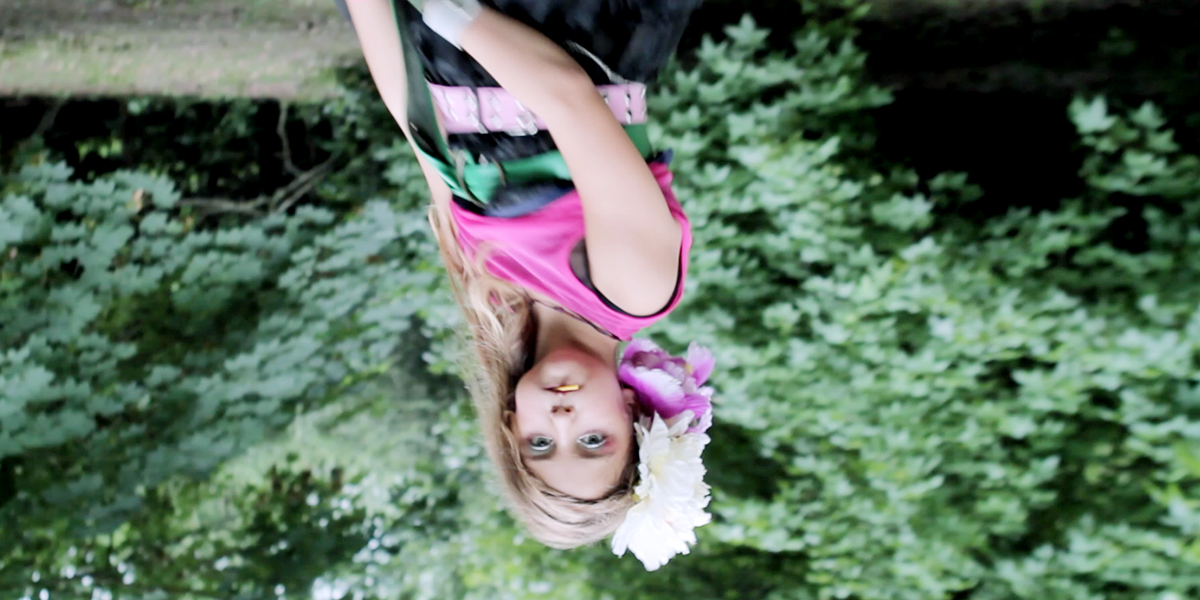 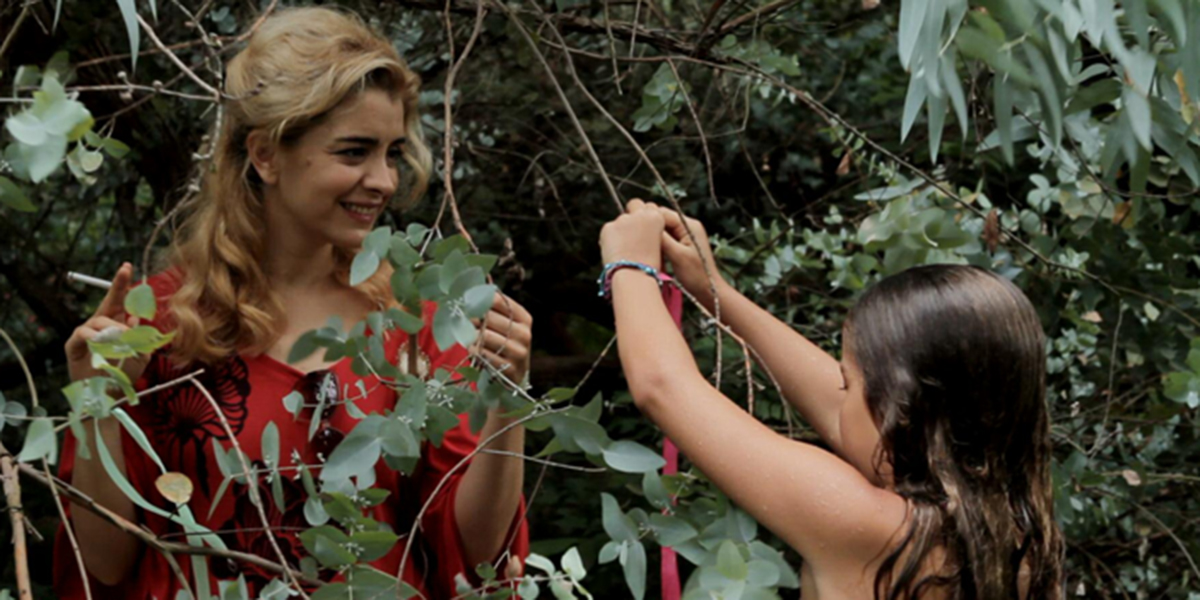 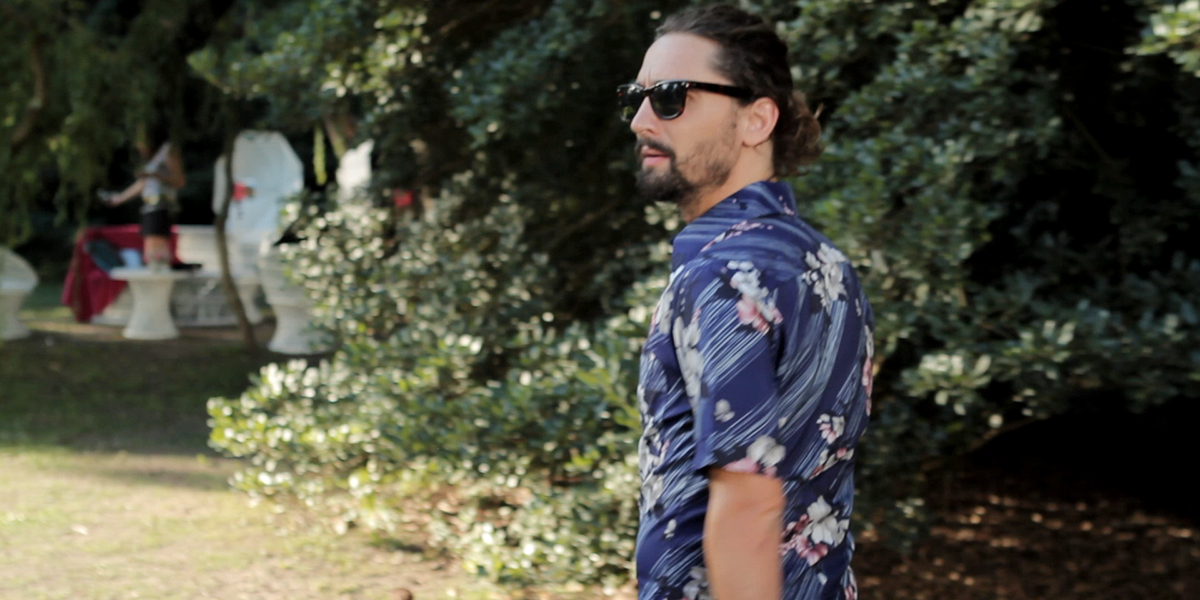 Writer-director Santiago Giralt gives us elements of Woody Allen’s nervous comedy and Cassavetes’ melodramatic roller coaster in a storm of egos that takes place on one decisive weekend in the lives of Juana, a popular actress about to star in an important theater production, and her husband Roman, a director suffering from writer’s block. The couple’s daughter, Lila, serves as a mirror reflecting her parents’ frustrations and joys. The long takes, atmospheric music, and stellar performances (Erica Rivas won Best Actress at the Mar del Plata Film Festival for her portrayal of Juana), give a poignant, sometimes hilarious portrayal of a family as they attempt to negotiate their egos with their marriage and artistic lives. Directed by one of the most talented filmmakers of his generation, Before Opening Night is an excellent example of the reinvigorated independent cinema coming from Argentina in recent years.

“There is a lot of truth in this film” – Miguel Frías, CLARÍN

“But it is precisely through this economy, where Before Opening Night becomes a story with dramatic consistency and stylistic coherence at times hilarious and with a heavy magnetism.” – Ezequiel Obregón, ESCRIBIENDO CINE

Santiago Giralt graduated from the Universidad del Cine and has directed four movies in four years. His first two movies were in collaboration with other filmmakers: UPA! An Argentinean Movie (Upa! Una Película Argentina) and The S. Sisters (Las Hermanas S). He did All The Lonely People (Toda La Gente Sola,) and Before Opening Night (Antes Del Estreno) as a solo director. He is an actor and a co-producer in all his film projects and he is a prize-winning screenwriter. He was also an editor in his last movie. In 2008, he wrote his first novel, The General’s Lover (La Amante Del General), shortlisted for the Planeta Award 2008, (chosen from amongst more than a 469 novels). He has finished a second novel, Shotgun (Disparo), and his first play, The Camping Trilogy (Part One): Looking Back Without Turning (La Trilogía Camping, Mirando Atrás Sin Girarse), will open in 2012.

For a long time I had wanted to make my own version of John Cassavettes’ Opening Night. I wanted to make a movie inspired by Gena Rowland’s outstanding performance. I wrote a movie with 18 long scenes that I would shoot it in my own home, outside the big city. I wanted to make a movie about artistic people living in nature. That’s how Gus Van Sant’s camera work came into my mind with his “film-walks”, like in Gerry or Elephant. I also got inspiration from Clint Eastwood’s classicism. We decided to shoot with natural light, in long takes, with the Cannon 7D photography camera. We rehearsed for more than a month and we shot in a few weeks. We wanted to talk about marriage, about the difficulties of creation, and about love. Always about love.