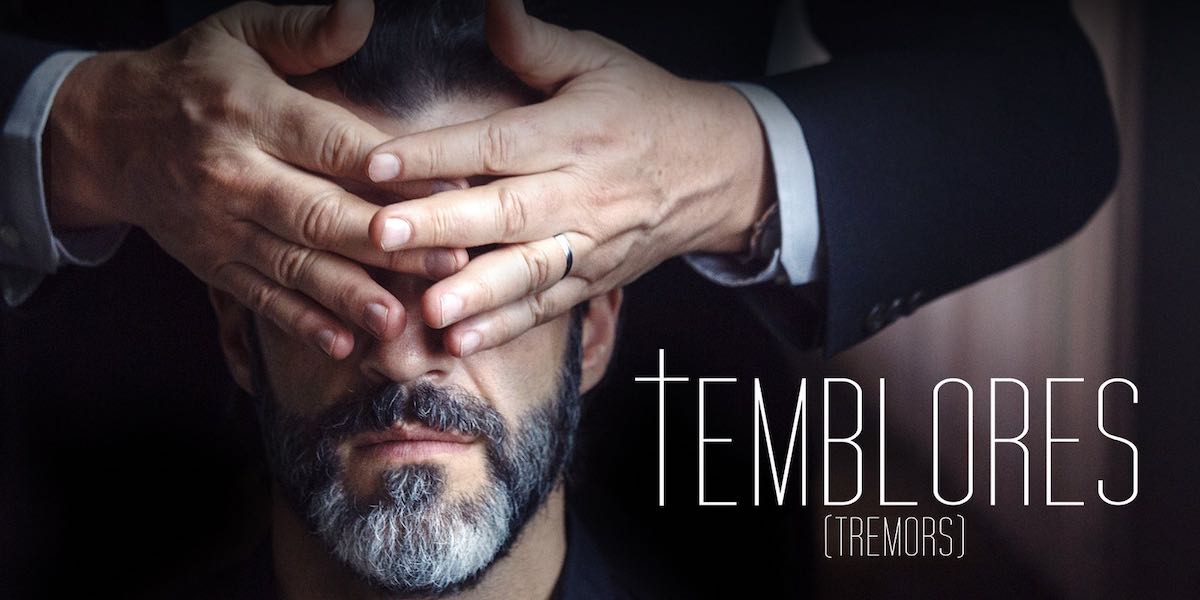 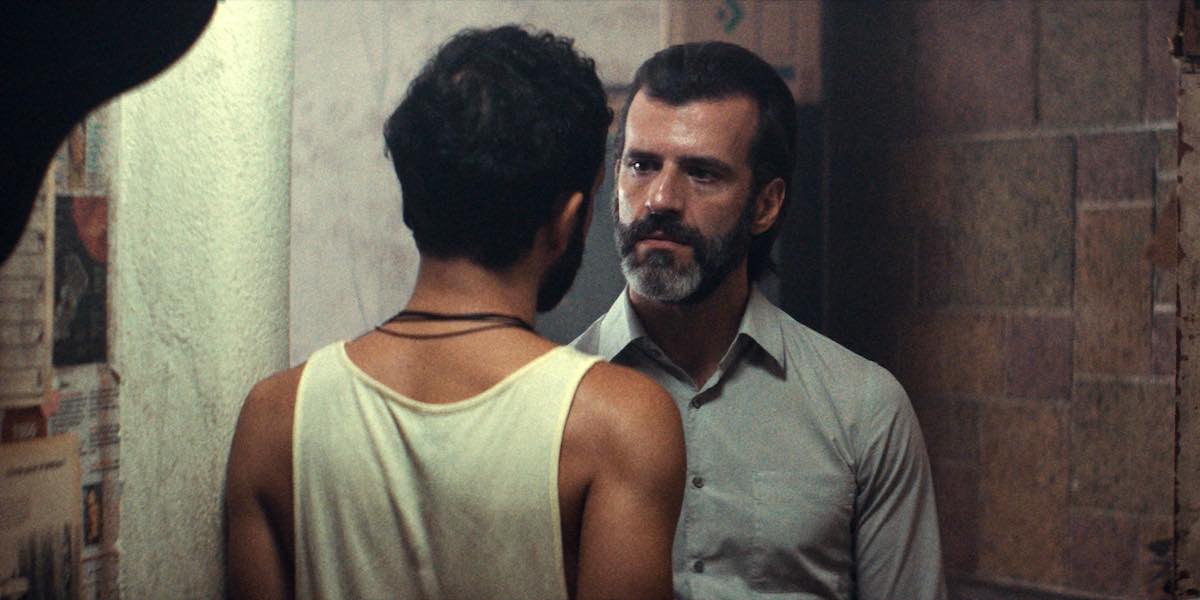 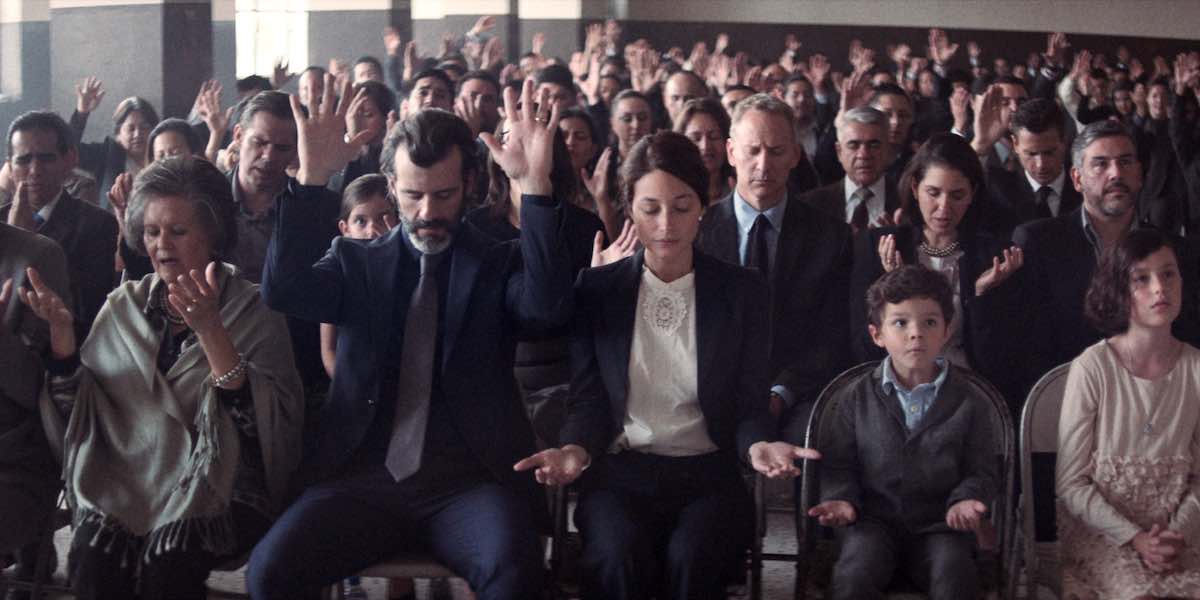 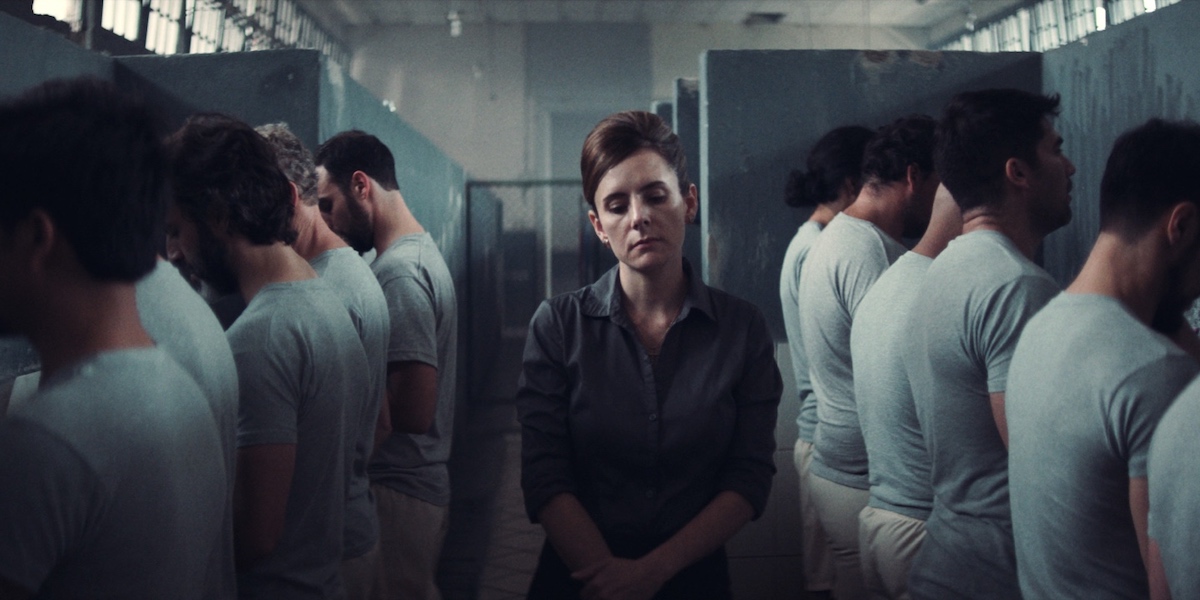 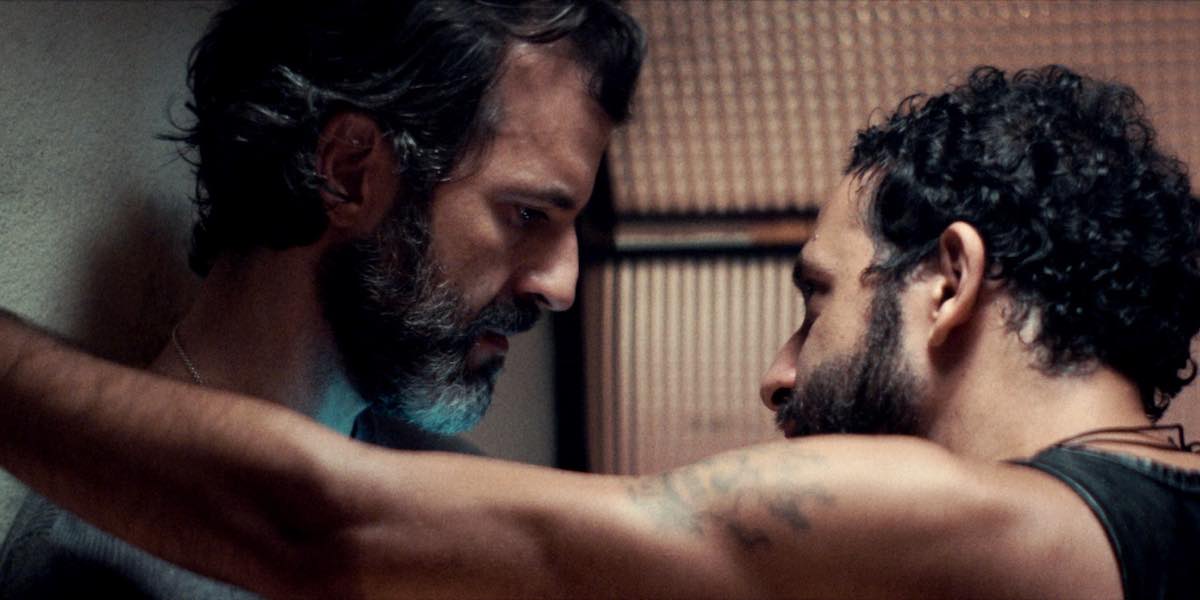 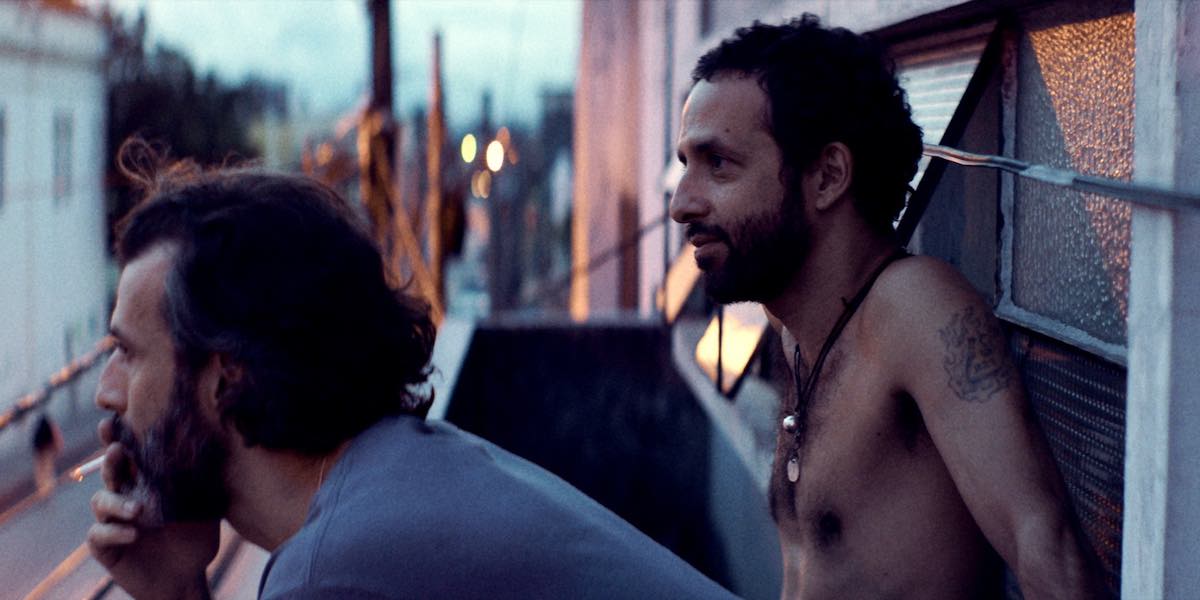 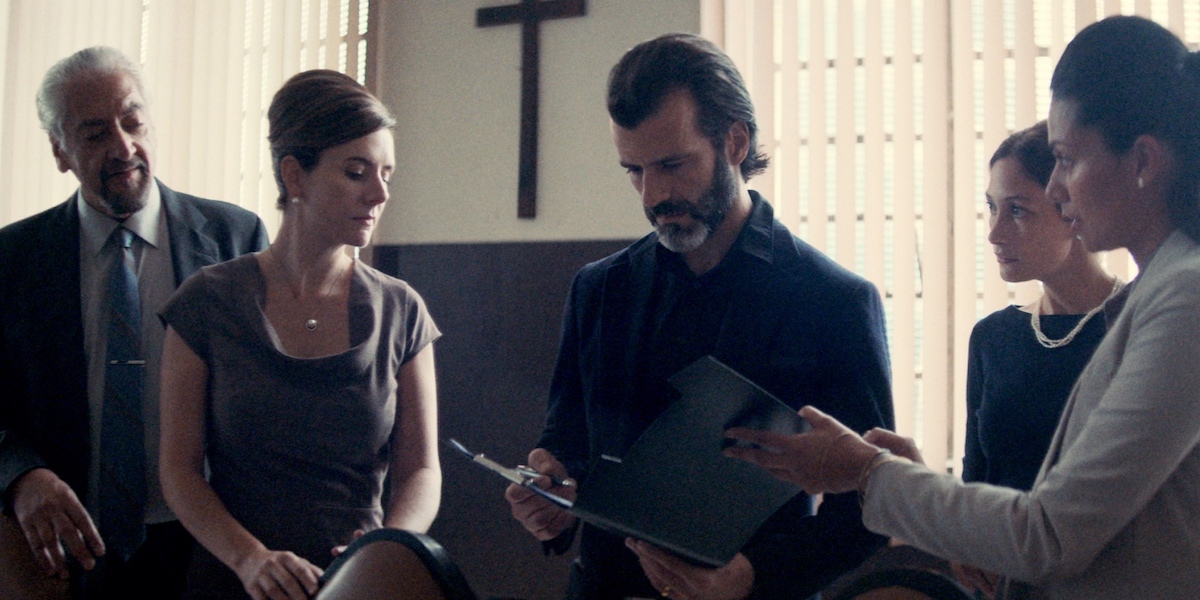 In this deeply personal follow-up to his landmark debut Ixcanul, Jayro Bustamante shifts his focus from rural Guatemala to the denizens of Guatemala City, but once again sets his sights on an individual caught between two seemingly irreconcilable worlds.

When handsome and charismatic Pablo arrives at his affluent family’s house everyone is eagerly awaiting the return of their beloved son, devoted father, and caring husband. A seemingly exemplary pillar of Guatemala City’s Evangelical Christian community, Pablo’s announcement that he intends to leave his wife for another man sends shock waves through the family. As Pablo tries to acclimate to his new life in the city’s gay subculture with the liberated Francisco, his ultra-religious family does everything in its power to get their prodigal son back on track, no matter the cost.

As he is further blacklisted from social circles, fired from his job for breaching his firm’s “flawless moral code,” and increasingly desperate to see his two children, Pablo quietly submits to a brutal conversion-therapy regimen, leading to a moral and emotional tipping point against the reality of life within a deeply religious culture. In a deeply repressive society, God loves the sinner, but not the sin itself.

“A prodigiously gut-wrenching demand for change; the film isn’t kindly asking for tolerance but bluntly exposing the torment inflicted in the name of a prejudiced God. It’s a magnificently unflinching film from a master director in the making, whose thunderous strength will surely make waves in Bustamante’s Central American homeland and abroad.” – Carlos Aguilar, The Wrap

“A thoughtful, emotionally-charged exploration of a devoutly religious family man torn apart by the revelation of his love for another man.” – Allan Hunter, Screen Daily

“There are any number of movies about gay men trying to liberate themselves from the long shadow of heteronormative oppression ... but few have been told with the extraordinary nuance or compassion of Jayro Bustamante’s Tremors. Grade: A-” – David Ehrlich, IndieWire

“As the latest in a long line of films to examine the hypocrisy-laden clash between gay rights and evangelical Christian ethos ... this strong second feature from Guatemalan talent Jayro Bustamante doesn’t ask new questions, but its sensuous, reverberating atmospherics find fresh, angry ways to answer them. ” – Guy Lodge, Variety

“It was a very deeply personal story for me, but not because it’s a bio or something like that. It’s just that the research period was very complicated and the people I was talking to were suffering a lot. I became a kind of catharsis for these people. The film became a treatment for them. They were very upset because a lot of time I was not really nice; I needed to confront them, saying to them, ‘It’s normal that your wife isn’t very happy because you are lying to her, and you’ve built a facade.’ They were very upset about that because they wanted to complain and to be understood. I wanted to push them to be responsible for their decisions. None of them came out by themselves. They were discovered by their families. The responsibility of telling these people’s stories is what made it personal to me.

I was trying to show that all these people, even if they are pushing somebody that they love to be hurt by an institution or by the church. Even if they hurt their own sons. They are doing that out of love. And this kind of extreme way to love was interesting to me. Normally, we have the stereotype that mothers are more understanding and they are always protecting their children and fathers are more macho and aggressive. In my research, the majority of the fathers were more pacifist. But the mothers were very upset as if the homosexuality of their sons was their responsibility and they had to change it. I wanted to show that because we have a different idea about a mother’s love.”