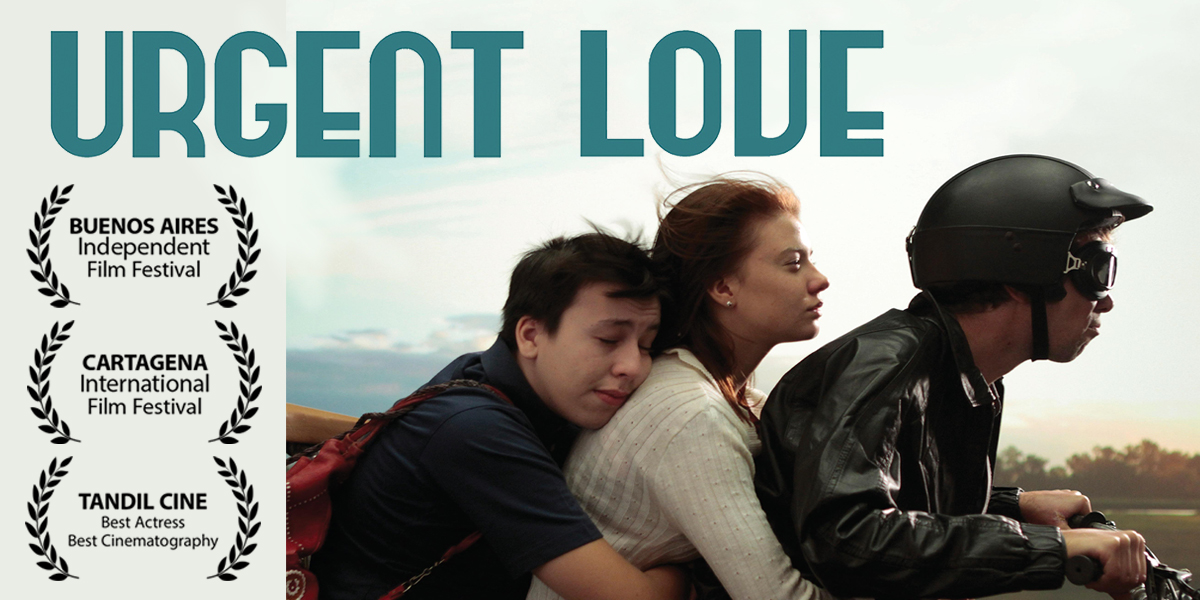 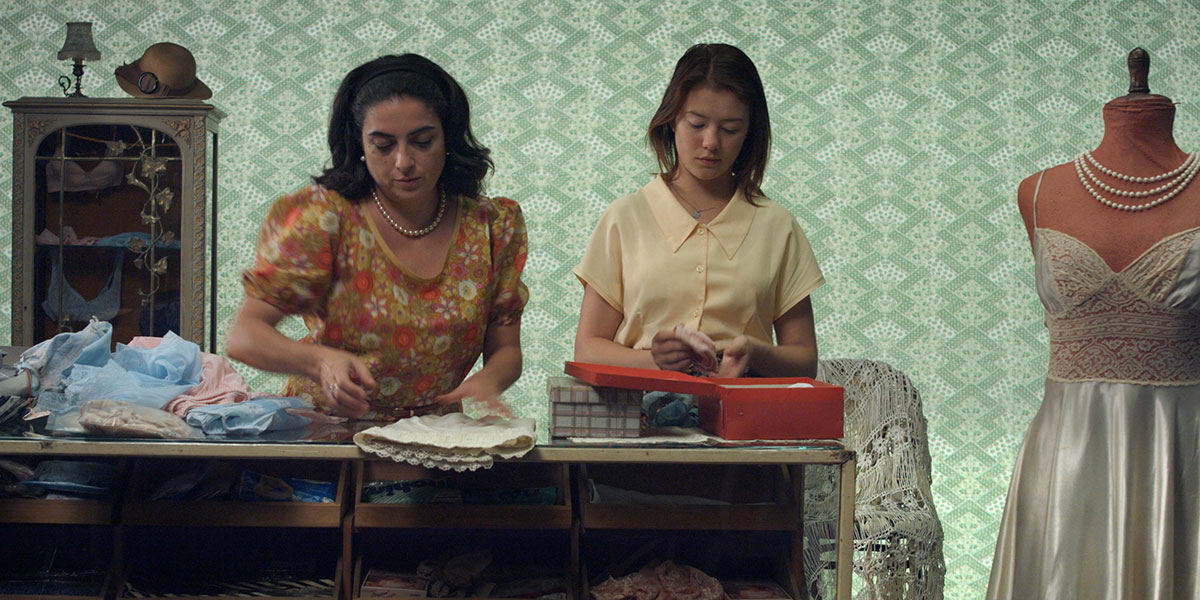 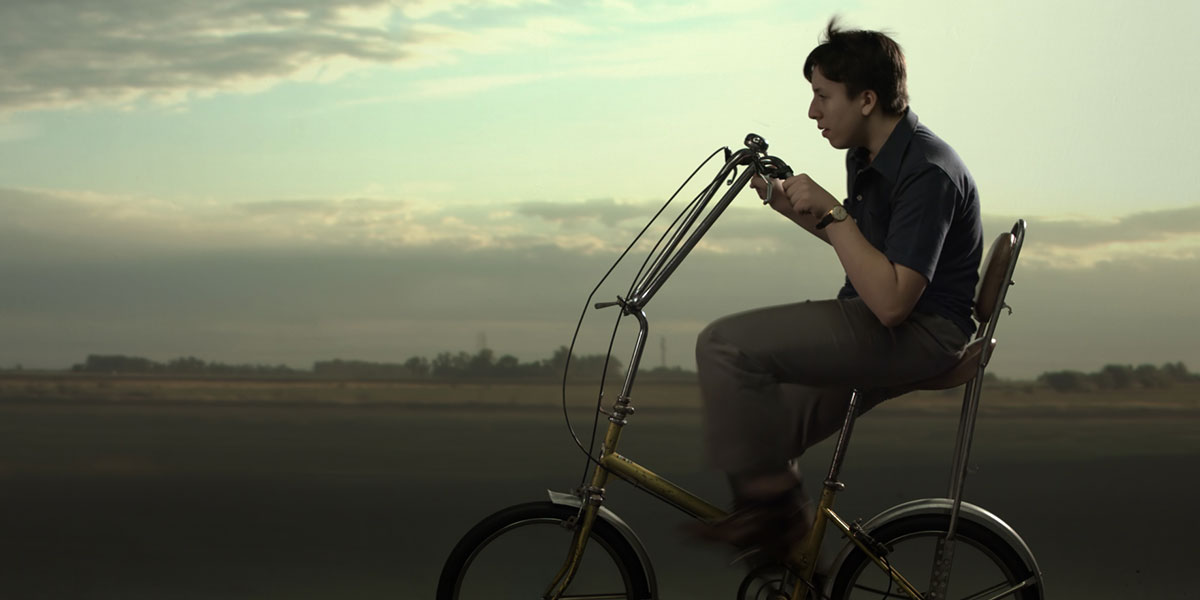 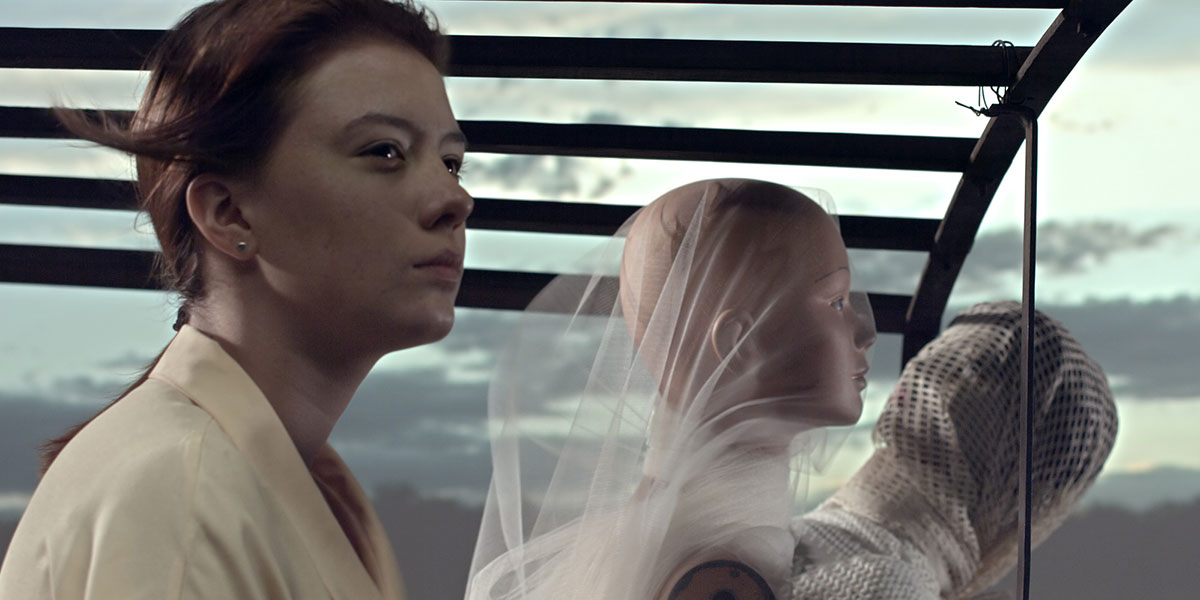 Agustina and her mother, an extroverted, sociable fashion designer, have just arrived in the small town of Resignación in Argentina. Her mother’s messy love life has caused Agustina to develop a mental block when it comes to boys. Pedro, a teenage “loser”, falls in love with her and gradually manages to chip away at the emotional wall Agustina has erected. Teenage hormones, the popular kids with their motorbikes and gelled-back hair, the bragging about sexual conquests…everything is intentionally exposed in this subtle, intelligent, and entertaining comedy that dares to be different.

Diego Lublinsky is a filmmaker, screenwriter, and university professor. His credits include Three Minutes (2007), Organized Community (2009), and Hortensia (2015). He has also directed several series for television, such as The Other Side, Ciudad Sur and Acompañantes. In Spain, he directed Seven Lives staring Javier Cámara, Paz Vega, and Blanca Portillo, among others.

“Diego Lublinsky has a bold way of directing his feature films. The way they talk, the art direction, the wardrobe, here he includes actors projected against a background.” – Pablo Scholtz, Clarin

“Urgent Love’s main virtue is to tell a story already seen, in its own way and with its own rules. It is in the falsehood of the devises it utilizes to narrate, as well as in the clarity in which the humor introduces itself in the dialogues and actions of the main characters, that its freshness and innocence impregnate the final meaning of the film.” – Rolando Gallego, Escribiendo Cine

“Urgent Love is an Argentine coming of age film that explores the social pressure that leads teenagers to do things they do not understand. The film makes us laugh, but at the same time it makes us think about this issue.” – Lau Kievsky, Cinergia

“The film has some very ingenious situations and quite a few creative visual ideas... It's an attentive and delightful comedy in its spirit and storytelling.” – Diego Batlle, Otros Cines

“Urgent Love is a first story of teenage love in a comedic tone. It takes place in an imaginary world, a small town that exists only within the universe of the film; where the cool kids ride motorcycles and use hair gel, and the girls that start using sunglasses become unattainable. The main characters are going through their sexual awakening, and what they do not know about sex they imagine or invent. It is from there that a specific kind of humor arises, contributing to the innocence to the film.” – Diego Lublinsky, Director