Zurita, You Will See not to See 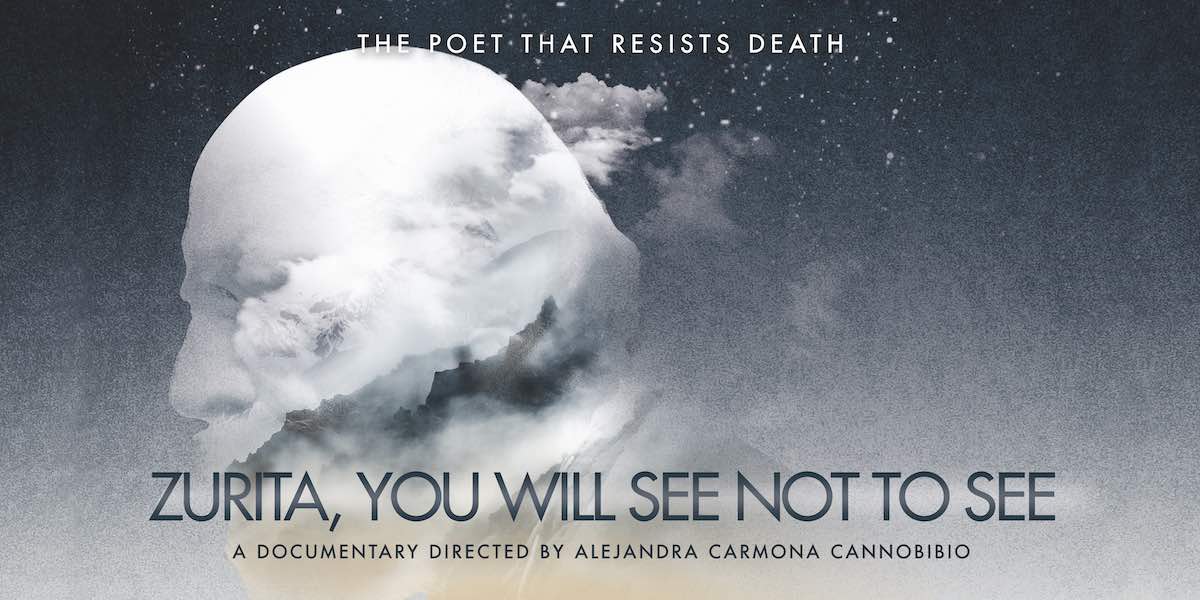 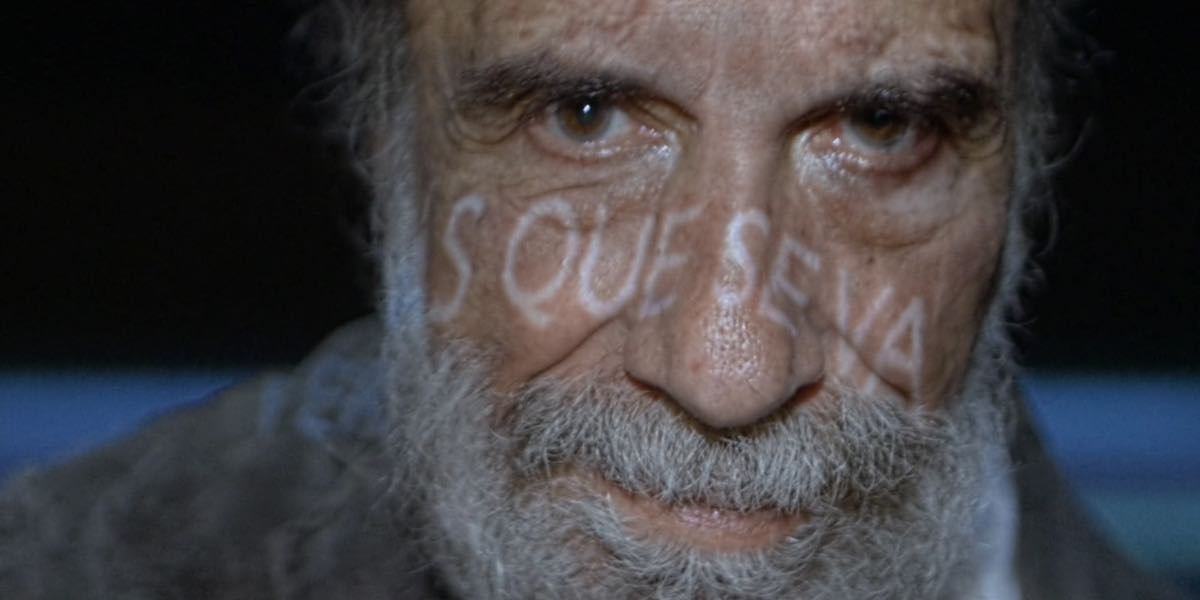 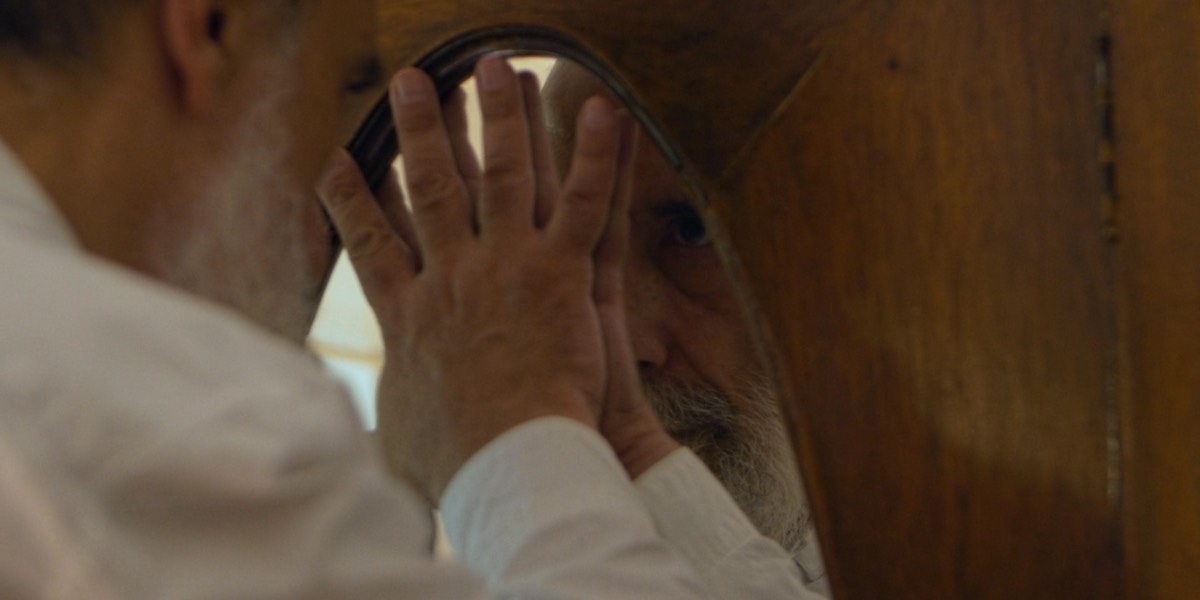 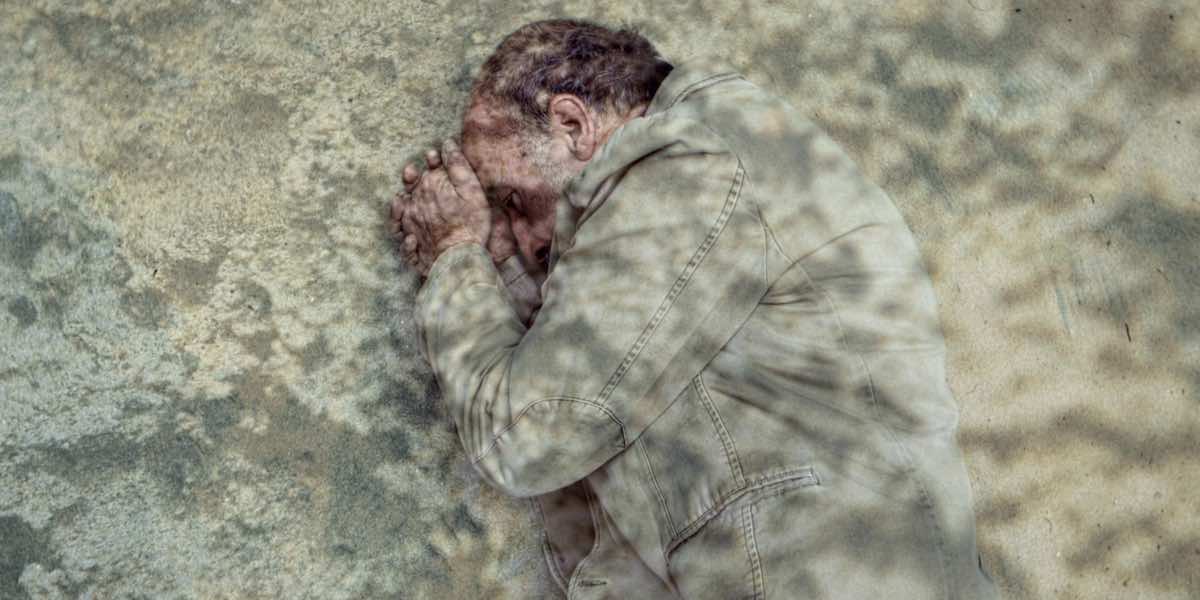 National Literature Award Laureate Raúl Zurita is one of Latin America’s most celebrated and controversial living poets.  He is not only a great poet – one that has captured his work on paper, on the Chilean geography, and even on his body – but also a rocker, a human rights activist, a public figure, and a tireless struggler. The film is an account of his experiences during his travels and his daily life, as he reflects on topics such as state terrorism and death.

Born in 1950, Raúl Zurita is among the most celebrated and decorated, living Latin American writers. During the Chilean dictatorship that lasted from 1973 to 1990, Zurita published a trilogy of books: Purgatory, Anteparadise, and The New Life, and helped to form the art collective Colectivo de Accion de Arte (CADA) that used performance as an act of political resistance. His poems are of impressive size, inscribed in nature, visible from the sky or the sea. Strength and fragility emerge from his work. Zurita seeks to show the ephemeral and transitory that represents the passage of our lives as humans on this Earth. Through his story, he shares his approach as an artist as well as his political commitment.

“Under the eyes of church and dictatorship, he began to write and publish his poetry, juxtaposing secular and sacred, ruled and unruled. With a mysterious admixture of logic and logos, Christian Symbols, brain scans, graphics, and a medical report, Zurita expanded the formal repertoire of his language, of poetic materials, pushing back against the ugly vapidity of rule by force.” – C.D. Wright

Alejandra Carmona Cannobbio graduated from the Berlin Film and TV Academy with the short film Sin Ti, selected for the Berlinale’s Panorama section in 1998. Her first feature-length documentary, En Algún Lugar del Cielo, won the Grand Prize at FIDOCS in 2003.

She worked in audiovisual production and direction at Deutsche Welle for 10 years. In Chile, she worked at the national television (TVN) in programs such as El Mirador and Frutos del País, where she made and produced around 15 documentaries of 52 minutes.

With more than 20 years dedicated to filmmaking, she specializes in documentaries. Her work deals with themes related to Chilean memory and explores biographical and autobiographical formats.

“Many sentences define the film: that finding healing through art is possible, that one should not fear facing pain, that injustices should not be overlooked, and that we must turn life into a work of art”.