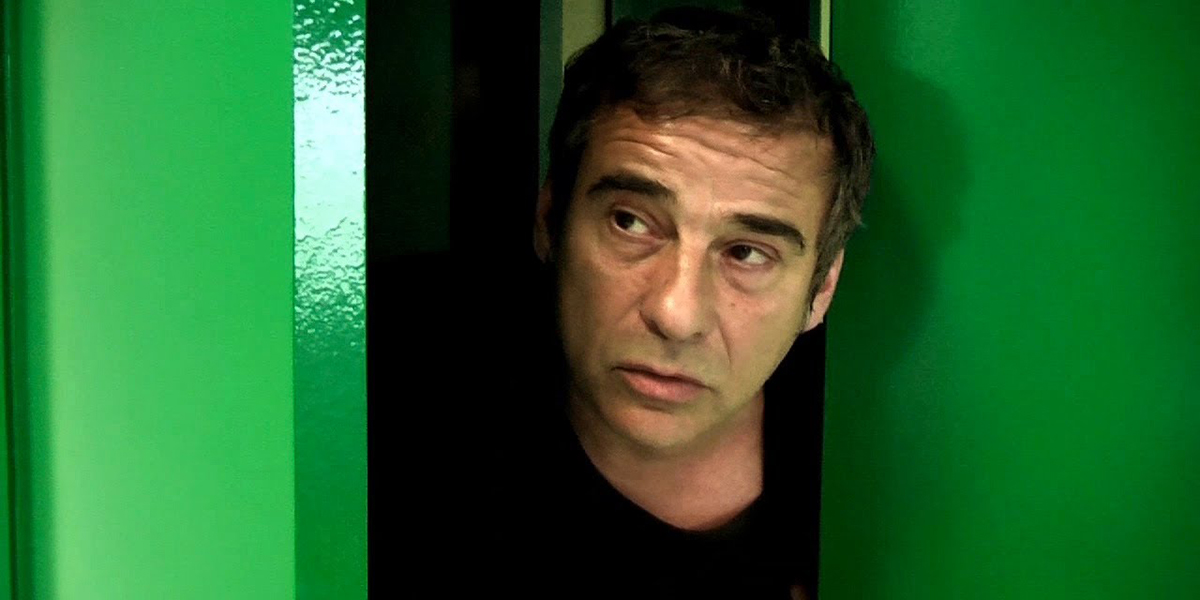 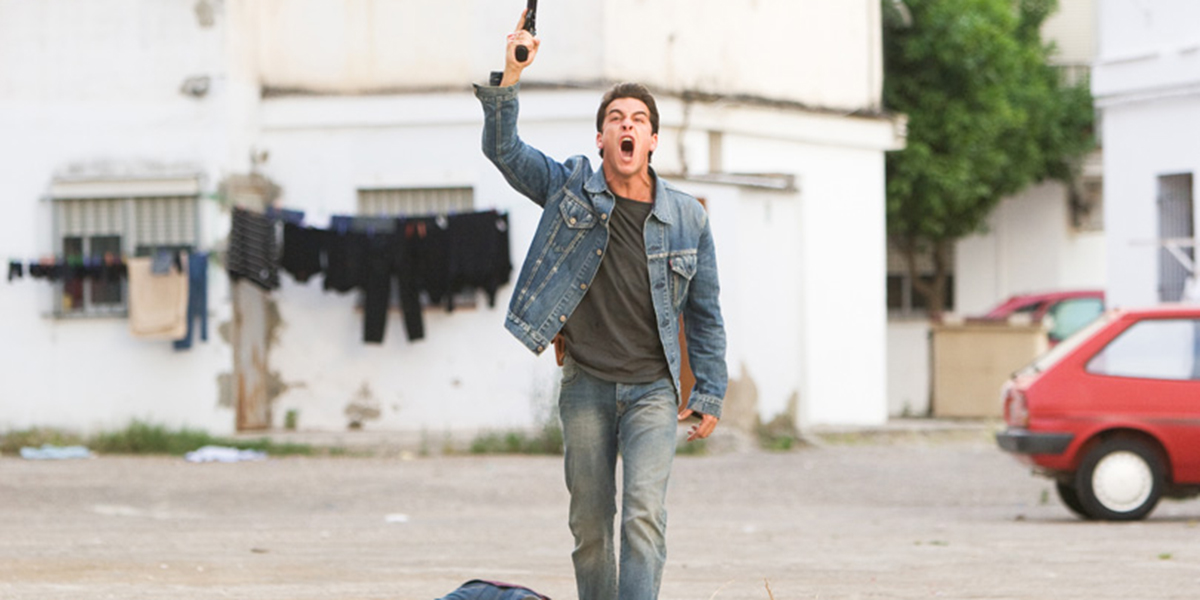 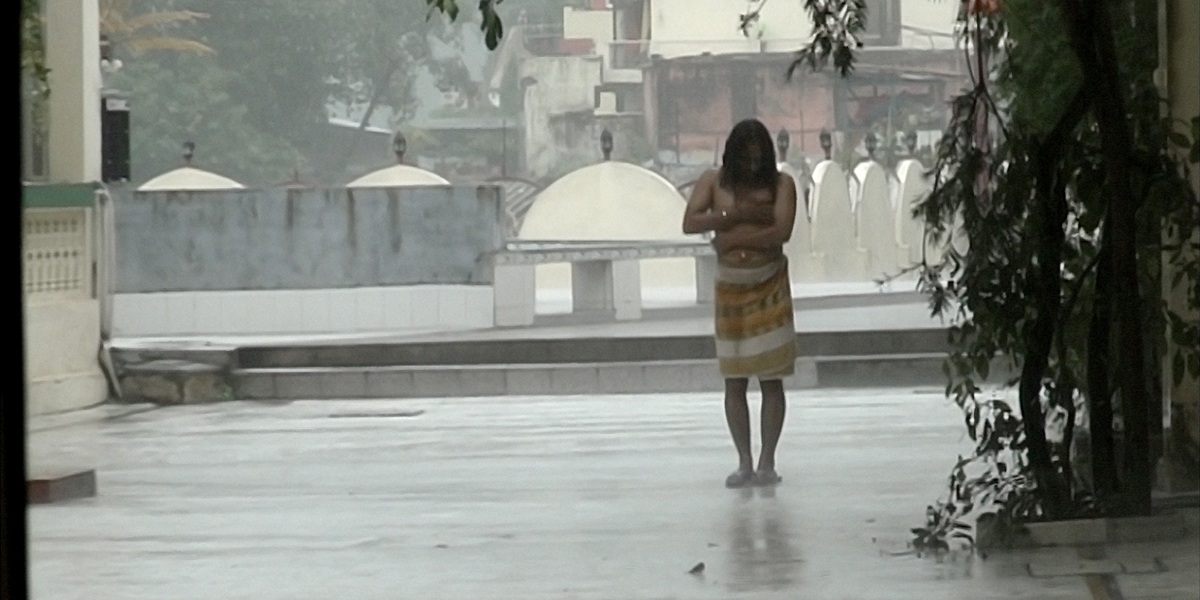 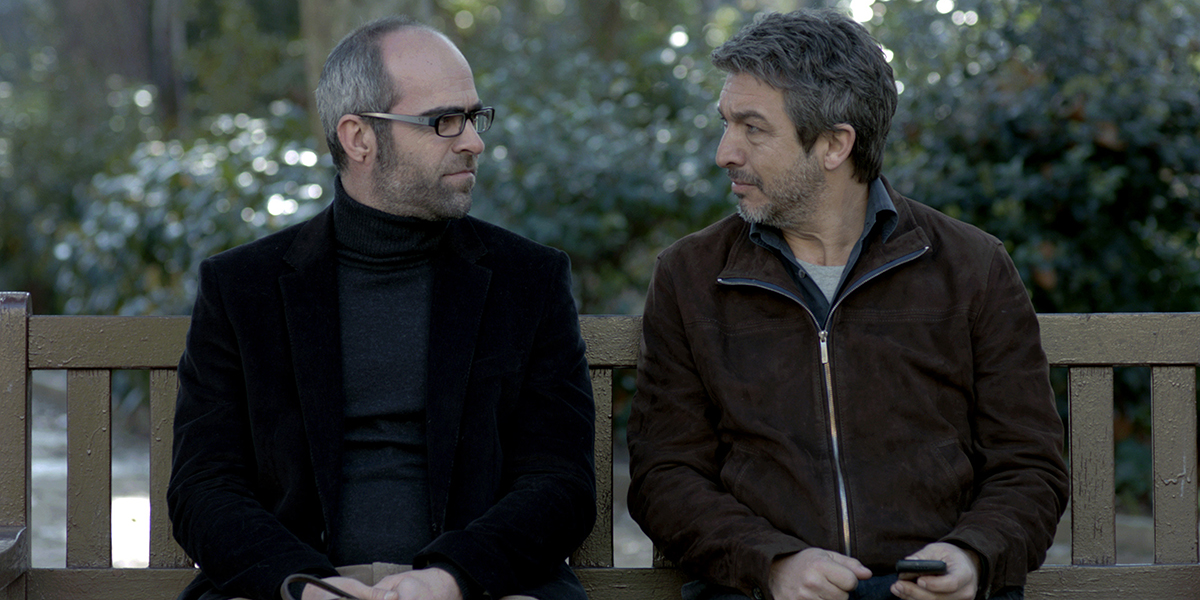 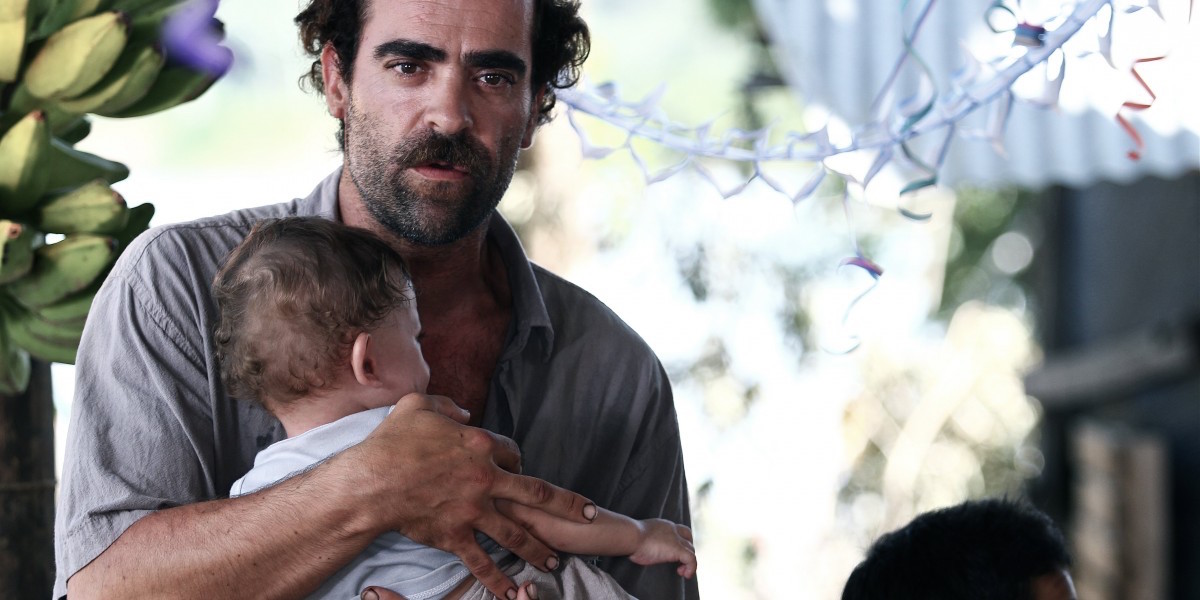 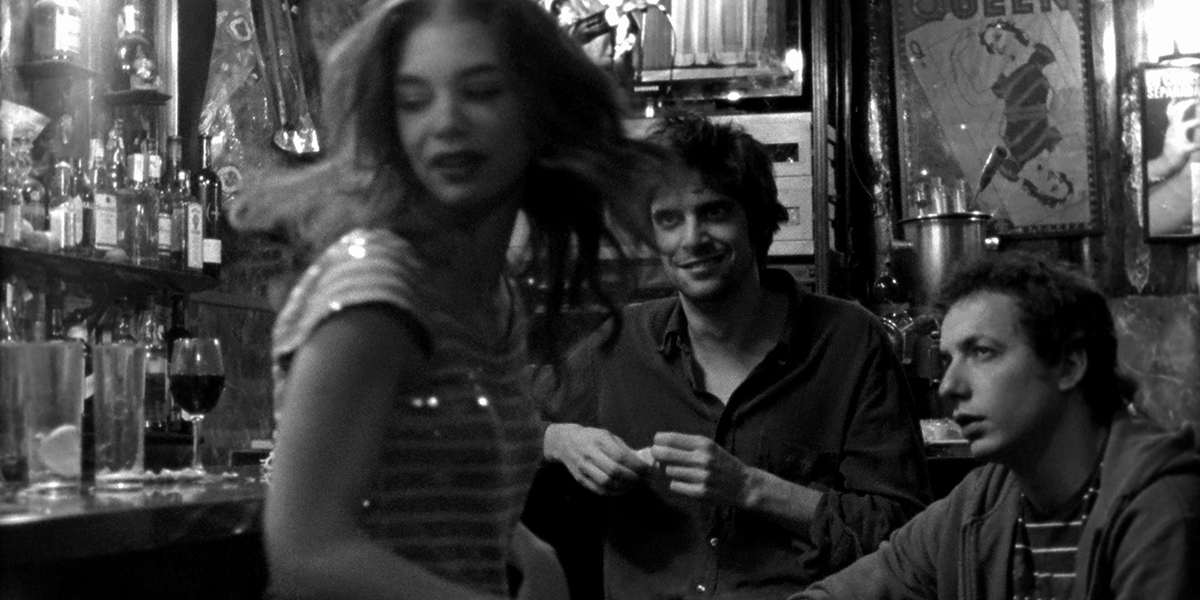 North America’s leading showcase for the best in contemporary Spanish film returns with five premieres, featuring the latest, most exciting films and allowing you to discover and share your love of Spanish cinema. The Festival of New Spanish Cinema is six years old and it remains as young and fresh as ever, with a bevy of new talents that, against considerable economic odds, still manages to produce sharply-observed engaging works that stretch across every cinematic genre. See your favorite actors in romantic comedies, edge-of-your-seat thrillers, thoughtful dramas as well as eye-catching documentary that flirts with fiction. Come and join us in celebrating Spanish film creativity!
This program is part of the EU Film Festival.

FILMMAKER JUAN CAVESTANY (People in Places) IN ATTENDANCE! Q&A on MARCH 13 at 6.00PM show – Lovers of independent cinema, come and meet the coolest, creative and resourceful icon Juan Cavestany for a Q&A March 13 @ 18:00

Come and meet Juan Cavestany during his Q&A March 13 after the @ 18:00 show. He will be answering your questions about his intriguing and surrealist People in Places.

Operation E(Operación E)Miguel Courtois PaterninaA controversial film in Colombia due to the real event on which it is based (the kidnapping of Clara Rojas and Ingrid Betancourt), Operation E was at risk of ...

UNIT 7(Grupo 7)Alberto RodríguezIn the gritty thriller UNIT 7 (Grupo 7 ), a group of renegade cops decides to take the law into their own hands. The drug problem in Seville, Spain is spiraling ...

The Wishful Thinkers(Los Ilusos)Jonás TruebaThis is the life of dreamy filmmaker Leon, in between shooting a film and his next project – a sort of limbo with an endless postponing of things, some low-key ...

To receive student and AIC/SAIC pricing, tickets MUST be purchased in person at the box office. A valid student ID or ARTICard is required as proof of discount.
Kids ages 6-17 are admitted at the student price.
There is no senior admission price for individual tickets. However, seniors do receive a $5 discount on Film Center membership.