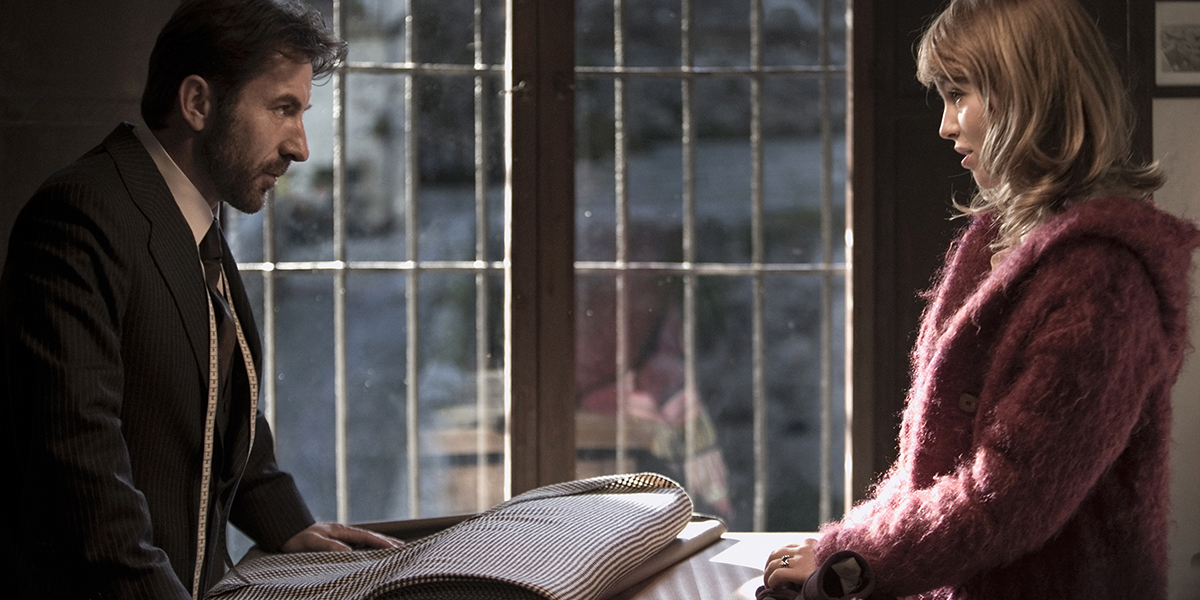 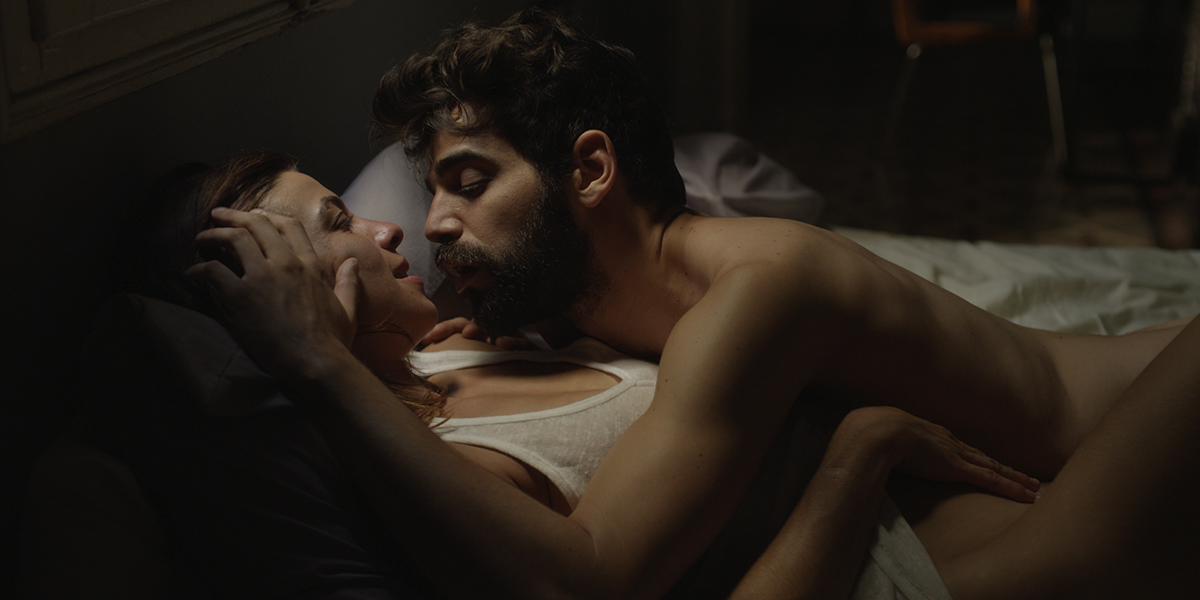 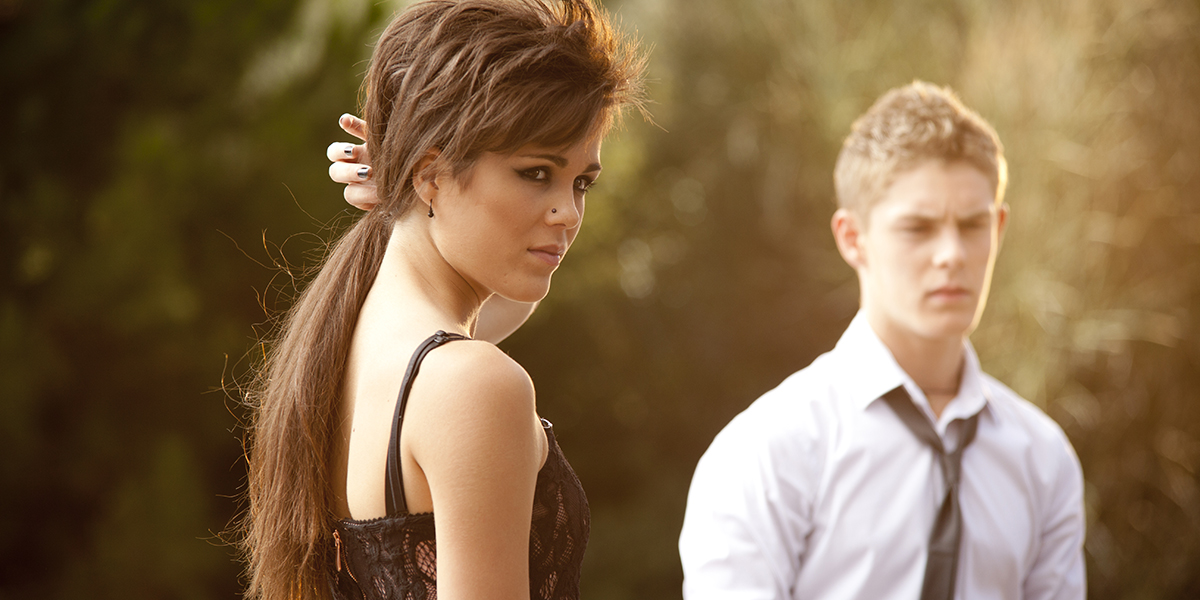 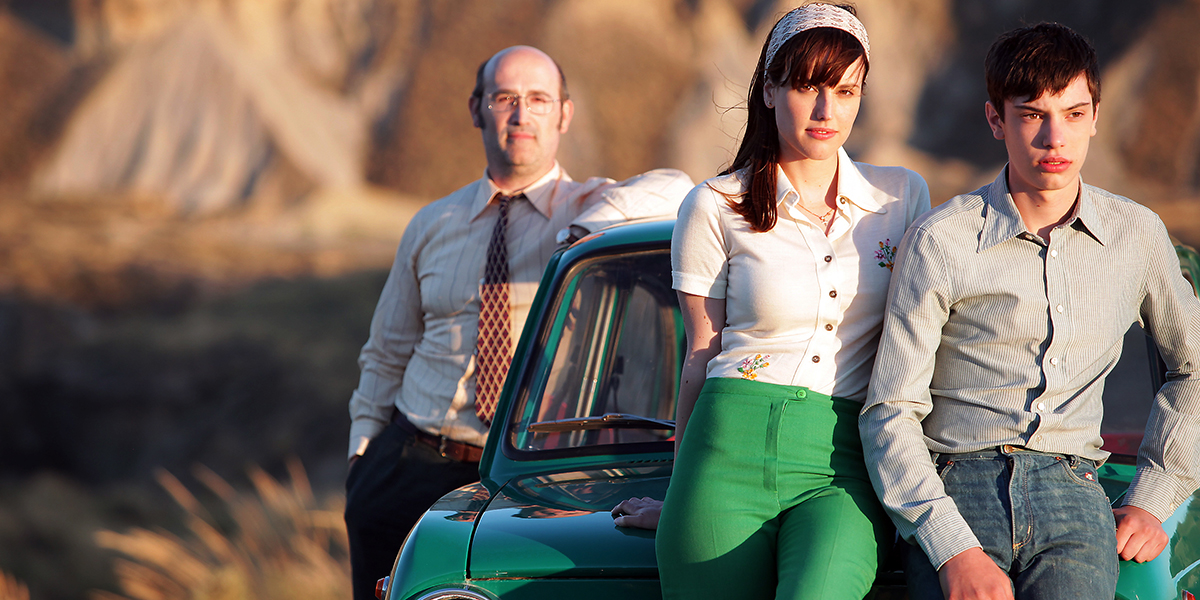 Pragda is proud to be part of the Seattle International Film Festival taking place May 15-June 8. Back in Seattle we congratulate SIFF for its 40th Anniversary!

10,000KM
Spain | 2014 | 99 minutes | Carlos Marques-Marcet
Is long distance the wrong distance? Even the most passionate relationships can succumb to the stress of physical separation. The steamy bond between Alex and Sergio is enacted through video-chats, texts, status updates and phone calls, as Alex leaves Barcelona for LA. FILMMAKER IN ATTENDANCE!

Cannibal
Spain | 2013 | 117 minutes | Manuel Martín Cuenca
In this seductive slow-burning thriller, a Granada tailor with a hidden fondness for the taste of human flesh is shocked to find that he may have fallen in love with his next potential victim.

Family United
Spain | 2013 | 95 minutes | Daniel Sánchez Arévalo
In this Spanish comedy, a wedding gathering coincides with the 2010 soccer World Cup final. The family must deal with secrets, infidelity, and a comic range of misunderstandings before the game ends and the knot is tied.

Living is Easy With Eyes Closed
Spain | 2013 | 108 minutes | David Trueba
It’s 1966 and Antonio is using Beatles’ songs to teach English. When he learns that John Lennon is filming in Almería he rushes to meet his idol, with two young misfits along for the ride, in this captivatingly lyrical road movie. Best Film, Best Director, 2014 Goya Awards.

Story of My Death
Spain | 2013 | 148 minutes | Albert Serra
In his dying days, Casanova lives solemnly with his servant in rainy, moody 18th century Europe. Before he dies he meets a dark force in the form of Dracula, and together they discuss life’s greatest pleasures.

Tapas!
Get a taste of this year’s best and boldest batch of Spanish short films.

Witching and Bitching
Spain | 2013 | 110 minutes | Álex de la Iglesia
Divorced dad Jose and his pals are on the run after a botched burglary, carrying 25,000 cursed golden rings into Basque country, where a coven of bloodthirsty witches exact revenge on behalf of all women.

10,000 KM(10.000 KM)CARLOS MARQUES-MARCETSergi and Alex, a young couple in Barcelona, are ready to take their passionate affair to the next level when 10,000 kilometers suddenly come between them. Alex is ...

CANNIBAL(Caníbal)Manuel Martín CuencaCannibal is a disturbing yet intoxicating tale of bizarre romance where Hitchcock meets Buñuel. Carlos (Antonio de la Torre) is the most prestigious tailor in ...

Family United(La Gran Familia Española)Daniel Sánchez ArévaloEfraín, the youngest of five brothers all with biblical names (as in Seven Brides for Seven Brothers), asks his ten- year-old classmate, Carla, to marry him when ...

Get $2 off any of the following Spanish films section by using promo code SPLA2014 when ordering tickets online, over the phone, or at the box office.

General Admission (except where noted):
$12 | $10 Members
$11 Seniors 65+ with valid ID, advance purchase
$8 Students with valid ID, day of show and at venue box office only