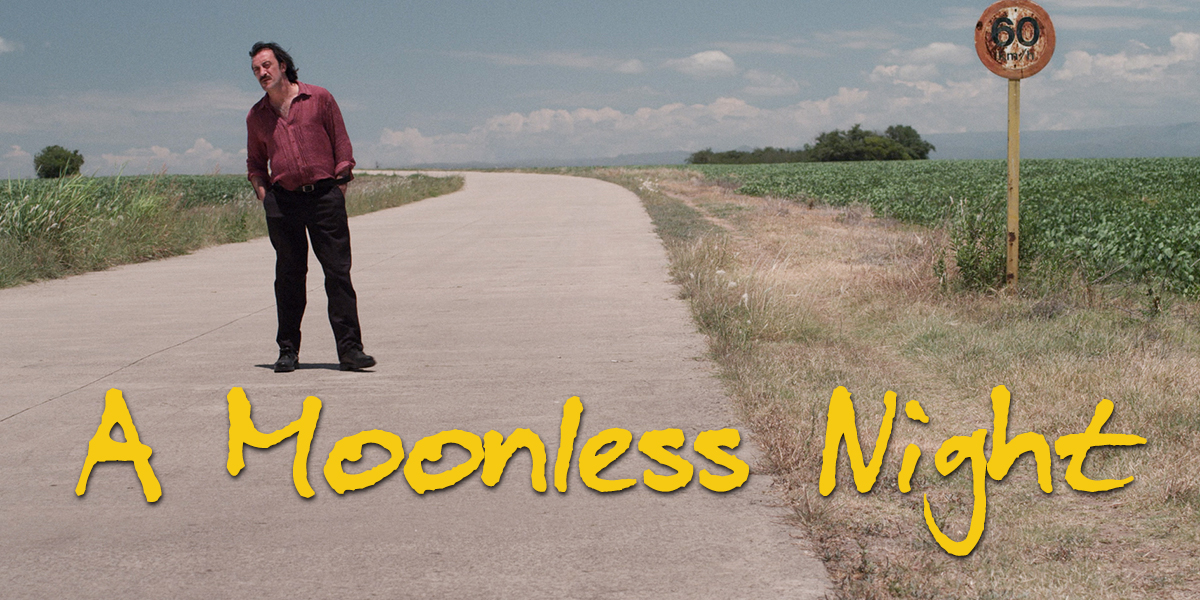 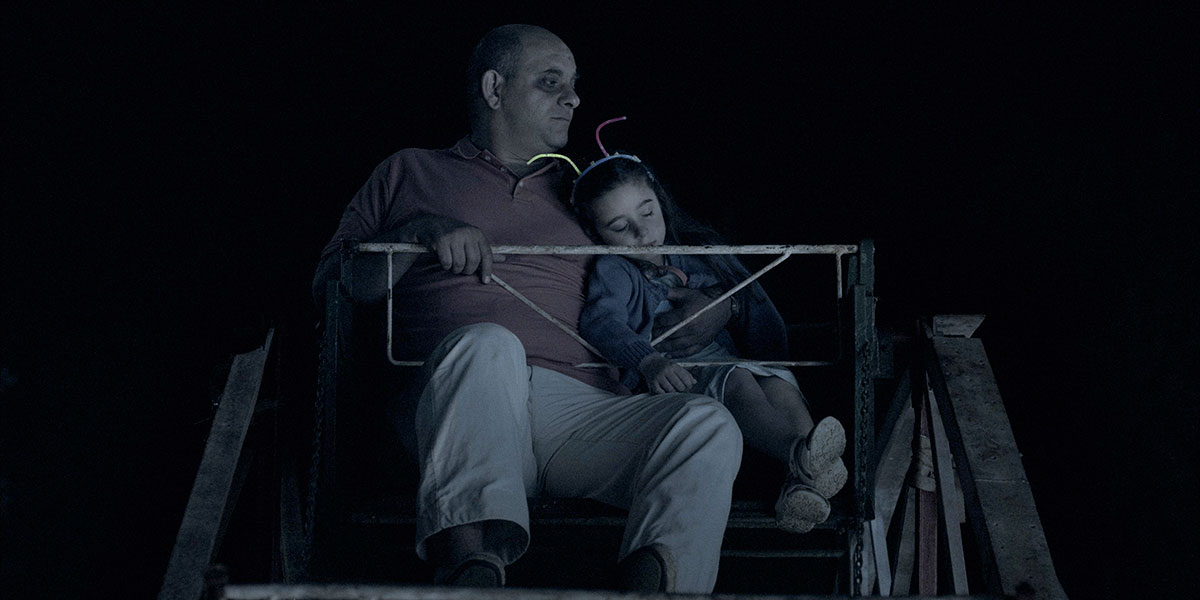 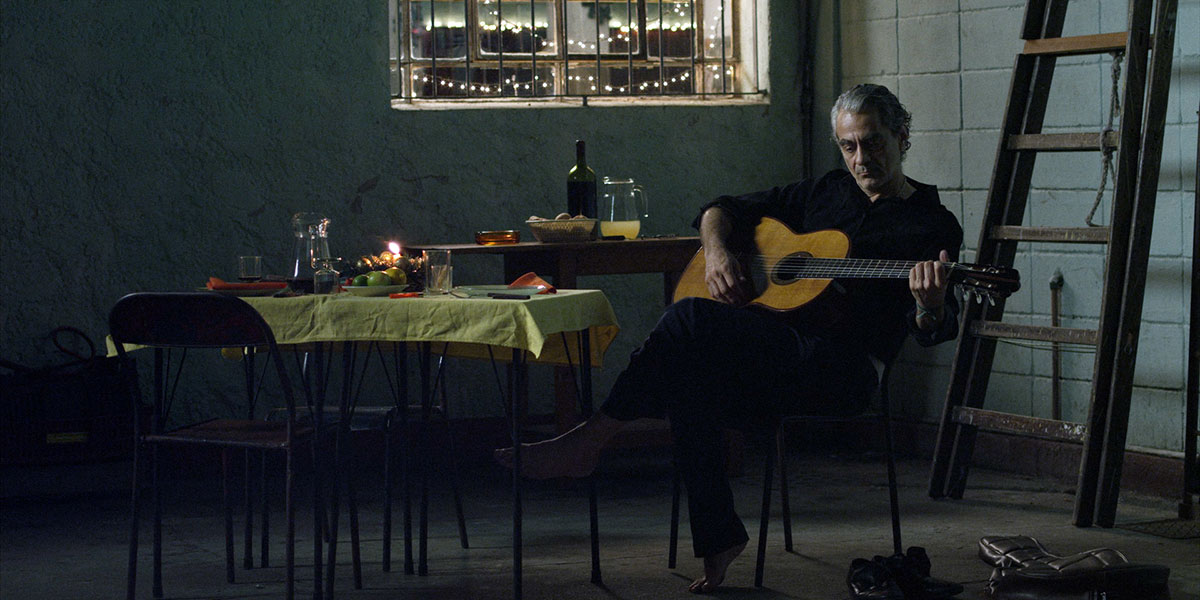 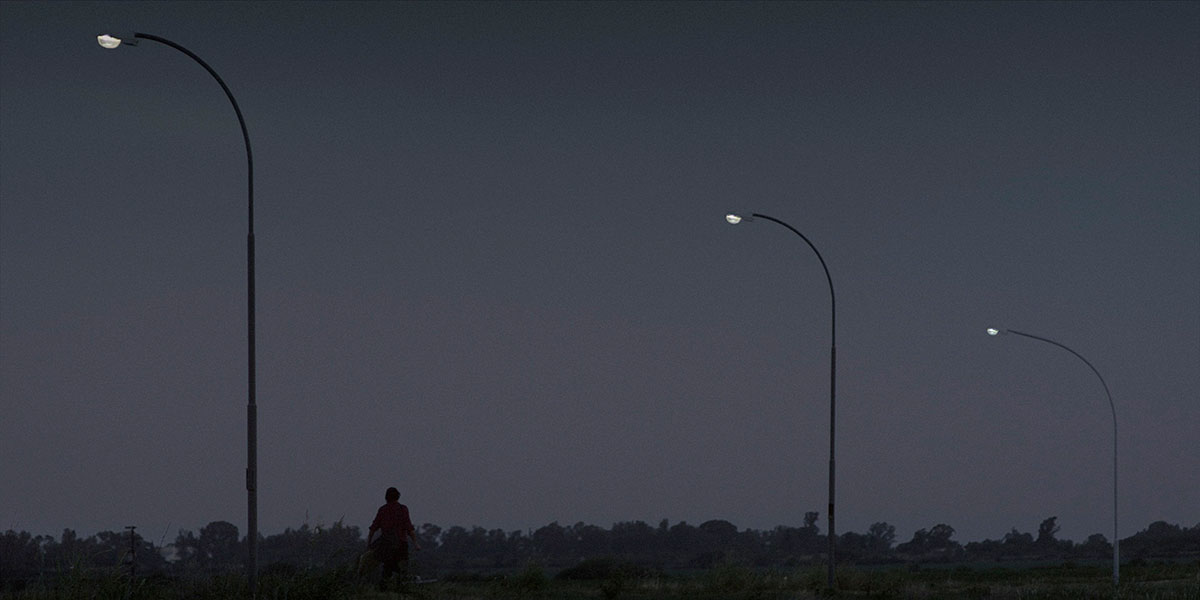 On New Year’s Eve, three lonely characters travel to a small town in the Uruguayan countryside. Cesar, a divorced man, arrives at the town, where he will have dinner with his ex-wife’s new family in an attempt to win back his daughter’s love. Antonio, a small-time magician, is trying to get to the town to perform his routine at the community center, but his car breaks down. Stranded in the middle of the deserted road, he meets Laura, a woman working at the toll station. Miguel, a performer, prepares to sing at the community center’s New Year’s Eve party. By following their paths to the town, the characters have a chance to change their destinies.

“One night in the lives of four differently lonely, ungrounded souls is portrayed with delicacy and gentle wit.” – Jonathan Holland, The Hollywood Reporter

“The type of rare film that smoothly manages to achieve several things at once: it’s genuinely moving and a bit poignant without being corny or cheaply sentimental, it’s most simple in the best possible manner (a very hard thing to get right) and never falls into facile simplicity (often the case in films with minimalist stories), it’s respectful of its characters and yet sometimes it tenderly laughs at them, and it fully conveys the alluring melancholy and deadpan sense of humour typical of so many Uruguayans.” – Pablo Suárez, Buenos Aires Herald

“A Moonless Night…studies its characters with detail. It gives the impression of understanding them with affection. This doesn’t happen very often.” – Benjamín Harguindey, Escribiendo Cine

“Without falling into cheesy sentimentalism but rather to a melancholic costumbrism inherited from Aki Kaurismaki and the celebrated uruguayan duo of Pablo Stoll and Juan Pablo Rebella, A Moonless Night brings a dazzling atmosphere.” – Jorge Luis Fernández, Revista Veintitrés

Germán Tejeira, a director, producer, scriptwriter, and editor, was born in Montevideo, Uruguay, in 1982. He obtained a degree in cinematography in Uruguay, and he has completed several specialized courses in Italy, Spain, Cuba, and Chile. Along with Julián Goyoaga, he founded the production company Raindogs Cine.

He co-edited, co-written, and produced the feature film Anina, directed by Alfredo Soderguit. In 2014, he completed his first feature film, A Moonless Night, which premiered at the San Sebastián Film Festival. Currently, he is producing the documentary film Caddies, by Pablo Accuosto, and he works as producer, scriptwriter, and photographer in Roslik. Sospechosamente rusos, a documentary film by Julián Goyoaga.

As the calendar pages go by, the illusion that things can change comes to life. An apparently new cycle begins. We get together to eat and drink voraciously with our inheritance of immigrants starving to death. After midnight, we hug each other and raise our glasses in a toast, Christmas bonus explodes in lights, music plays, and the party finally fades. The next day, suffering from our messed-up houses and heads, we ask ourselves, “Will anything change now?”

A Moonless Night is a story that expresses that festive New Year’s Eve mood through its rusty, roughly tender characters who look for (or find) new opportunities to change their paths.

As a director, I am interested in creating an honest cinematographic discourse with a camera language that could be defined as “classic” and a tone in which the performances cross the border between comedy and drama. Through that gaze, this film examines the complex emotions associated with New Year’s Eve.