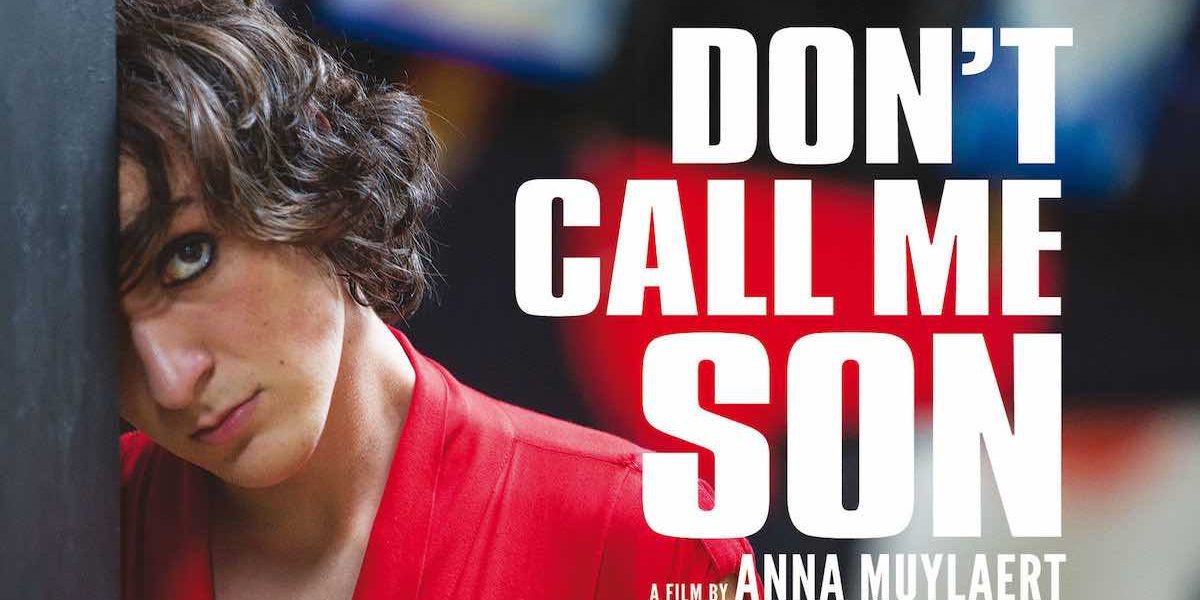 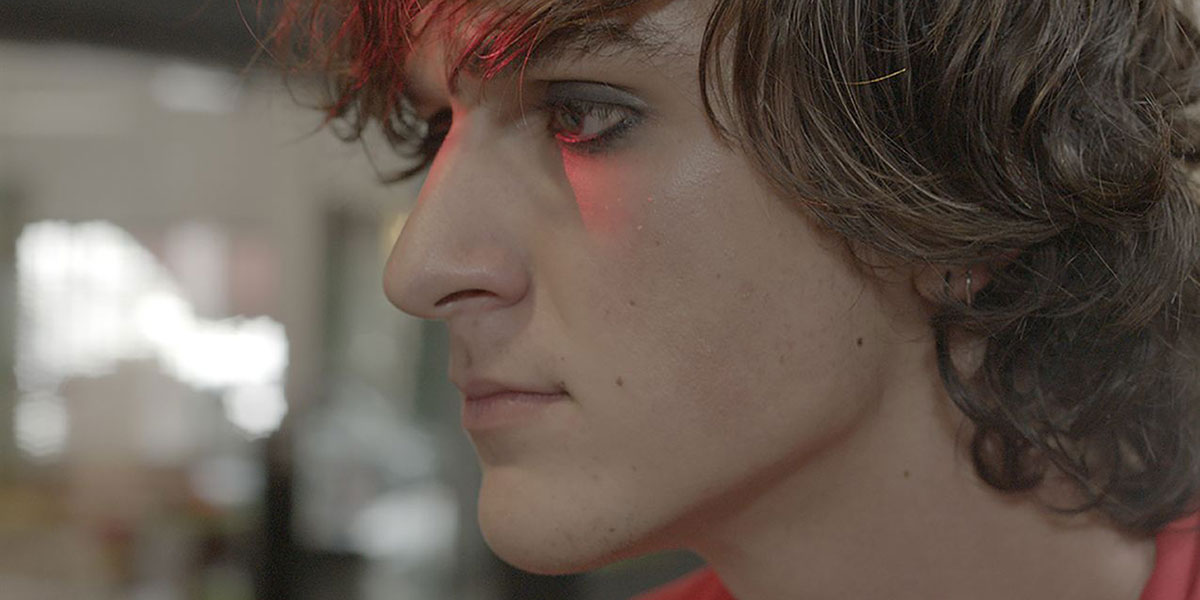 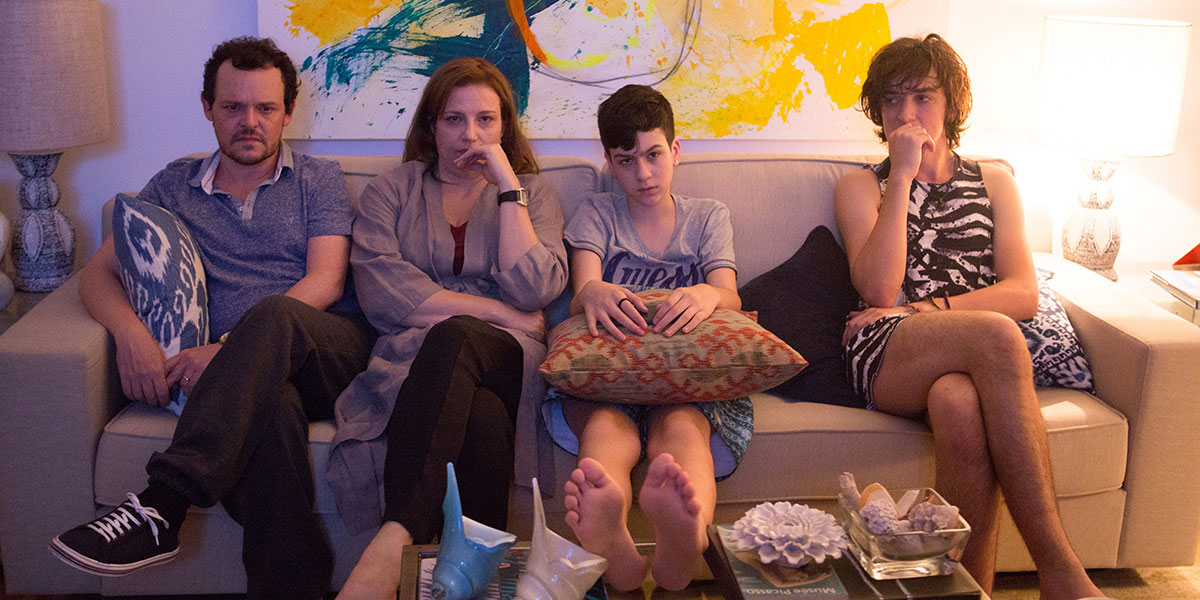 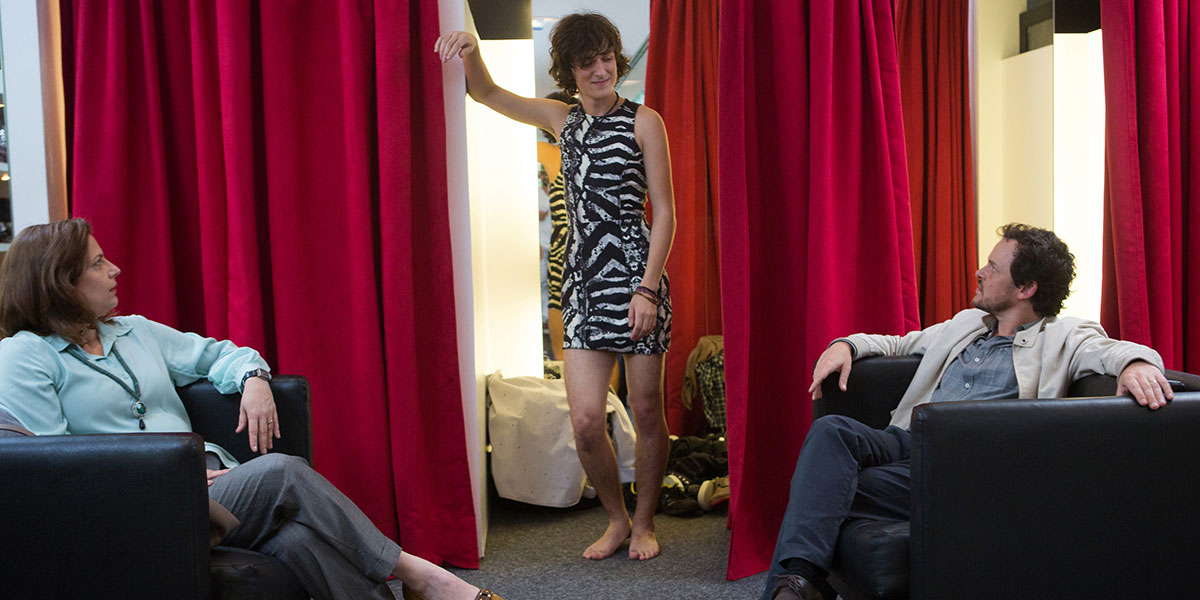 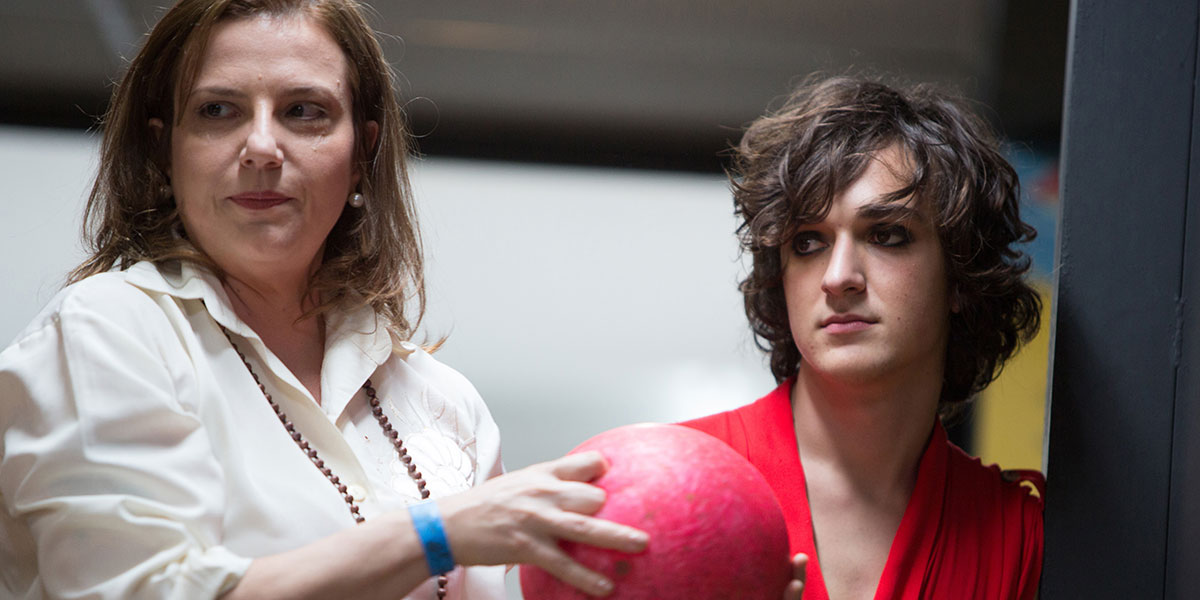 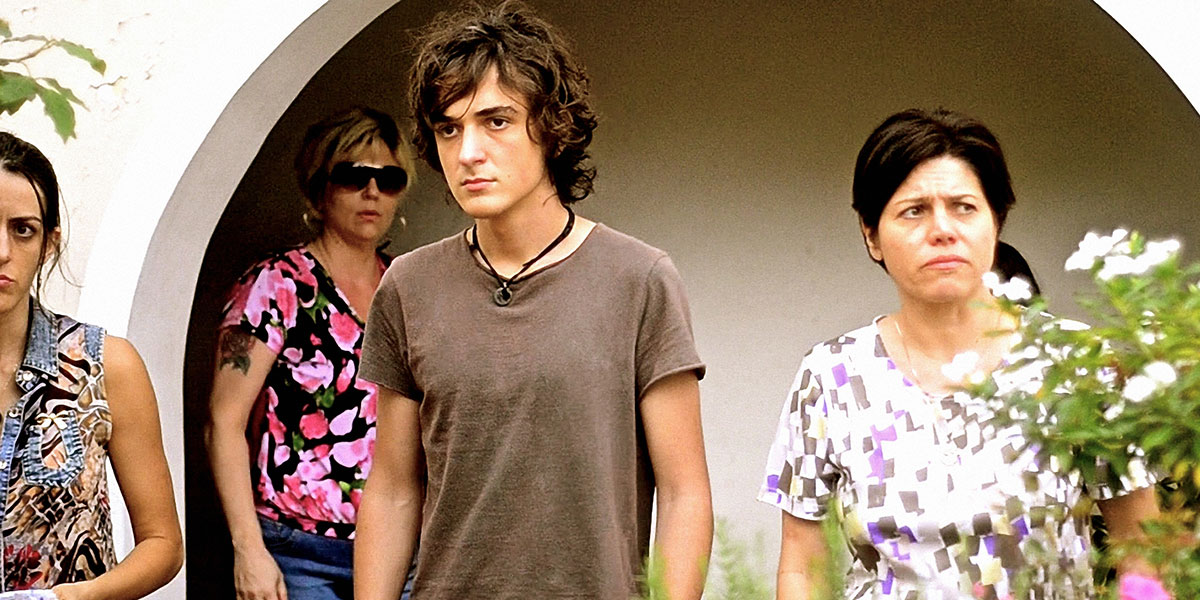 This poignant coming-of-age film from Brazil is focused on Pierre, seventeen and in the middle of puberty. Ever since his father’s death, his mother Aracy has looked after him and his younger sister Jacqueline, spoiling them both. But when his mother is arrested for having stolen him from a hospital when he was a newborn baby, Pierre’s life changes dramatically. His biological parents Gloria and Matheus have spent seventeen years searching for him; they are now desperate to make up for the lost years and spend time with their eldest son, whom they call Felipe. Observed from a critical distance by his younger brother Joca, Pierre/Felipe moves in with his well-heeled new family, who are determined to mould him according to their ideals. But Pierre has his own designs for his life.

The turmoil of adolescence is plumbed with wit and compassion by award winning director Anna Muylaert, whose earlier film, The Second Mother , also in Pragda´s catalog, dealt with familial loyalty and class tensions as well.

“CRITICS' PICK! A fascinating, sympathetic portrait of a lost boy abruptly thrown to the wolves. A scathing critique of upper-middle-class complacency and materialism. A critique of identity on several levels: biological, sexual, social, cultural and class-related. DON’T CALL ME SON is subversive.” – Stephen Holden, THE NEW YORK TIMES

“Terrifically assured and engrossing... Contemplate[s] the fluidity of adolescent gender identity via the story of a teenage boy who’s testing boundaries by drifting provocatively between male and female appearances. The various conflicts here—over identity, gender, class and so on—are rendered in a way that keeps several tugs-of-war going at once... Muylaert resists the temptation to come down hard on one side or the other. She’s got sympathy to go around, and sees the poignancy and love in the parents’ desire to reclaim their firstborn, as well as the understandable passion in Pierre’s hunger for self-determination.” – Godfrey Cheshire, ROGEREBERT.COM

“Both unsettling and refreshing. Startling and touching....(The film is) altogether queer and trans and humanist.” – Armond White, OUT MAGAZINE

“A poignant and energetic Brazilian drama that turns a potentially bleak subject into a warmhearted study of genetics, gender and the true meaning of home.” – Jordan Mintzer, THE HOLLYWOOD REPORTER

“A humane portrait of teenage angst… as attuned to class as it is to gender and sexuality.” – Michael Betancourt, FILM COMMENT

“[Muylaert is] sympathetic to all sides, which is refreshing, and the performances thrive in this tightly knit, detailed universe of confusion. As Pierre, Nero at times moves like he’s underwater, and his mouth is as inscrutable as the Mona Lisa’s, but he’s got a gloomy charisma.” – Los Angeles Times

The basis of the plot of Don’t Call Me Son is a very famous case in Brazil. The character of the first mother has even been used in soap operas, but no one really talked about the situation of the son. I wanted to develop this situation because I thought that in a symbolic way, every child has to change its mother and family when they become teenagers and start to show new sides of their personality that the family won’t love as much as they used to when this child was a toddler.

This is a film that claims for the right of being whoever you want to be and it also doesn’t let you categorize the main character in any way. That’s what’s most disturbing and fascinating about this film. You just can’t put the protagonist in any box! – Anna Muylaert