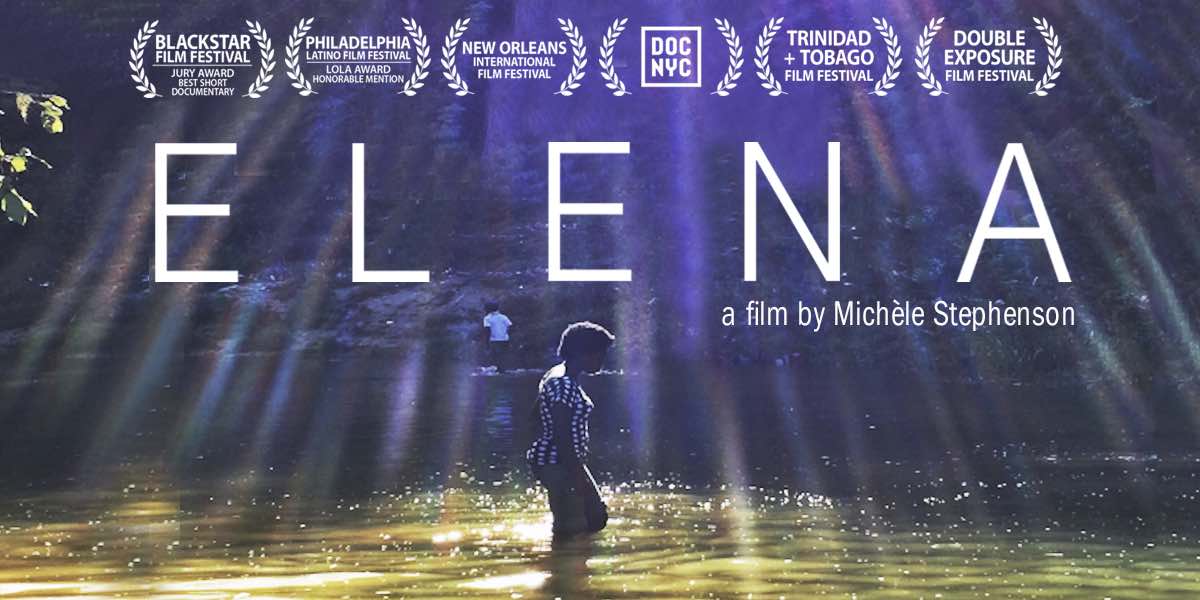 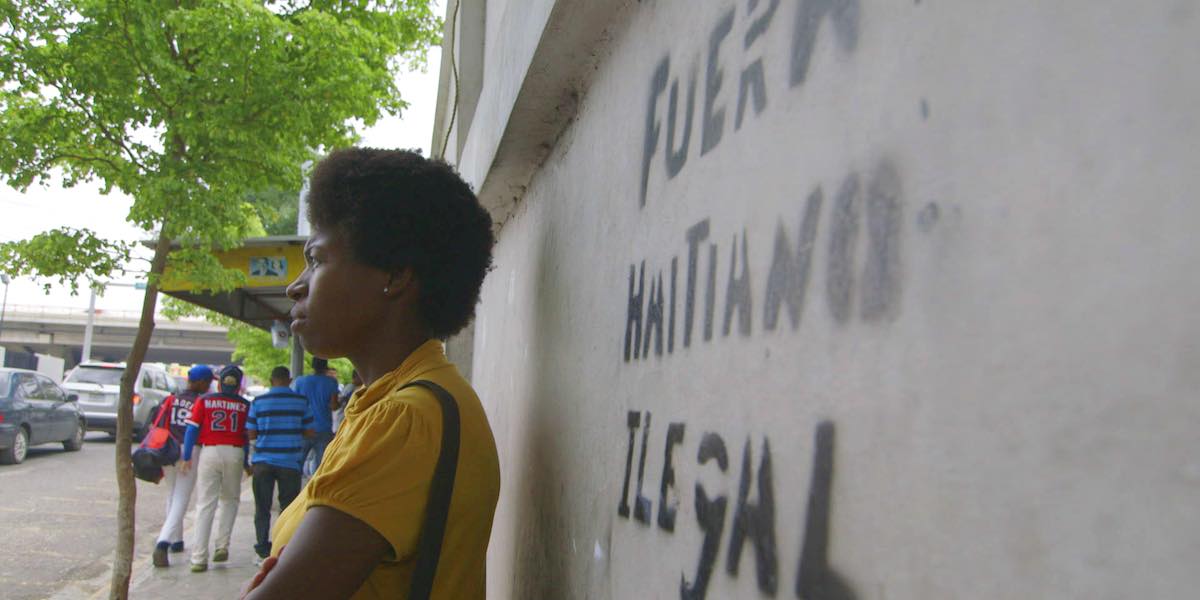 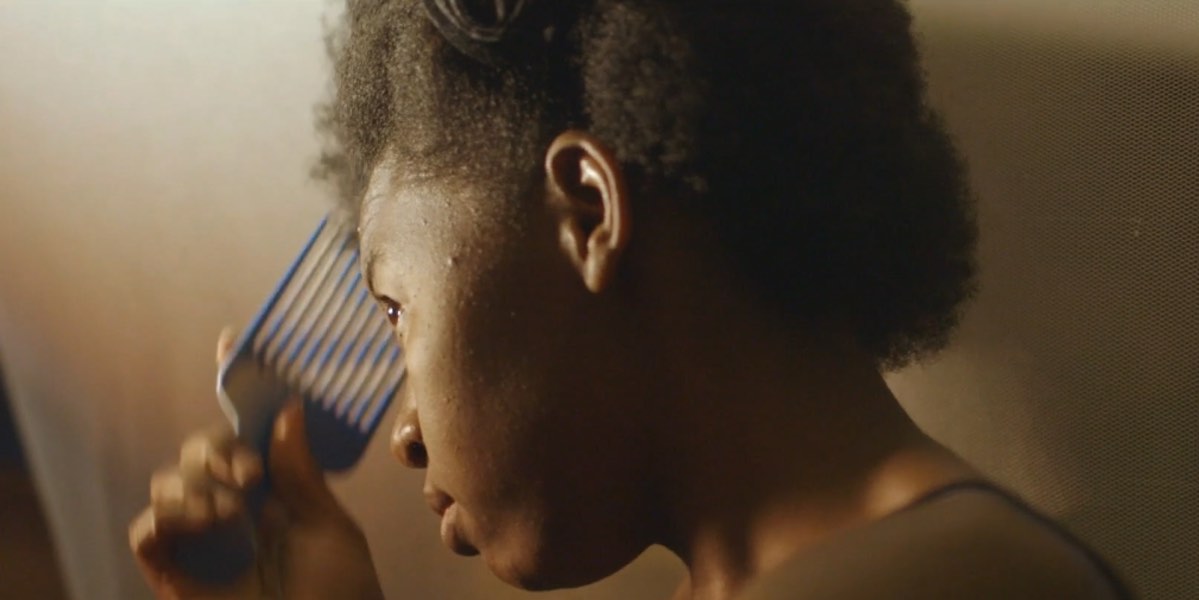 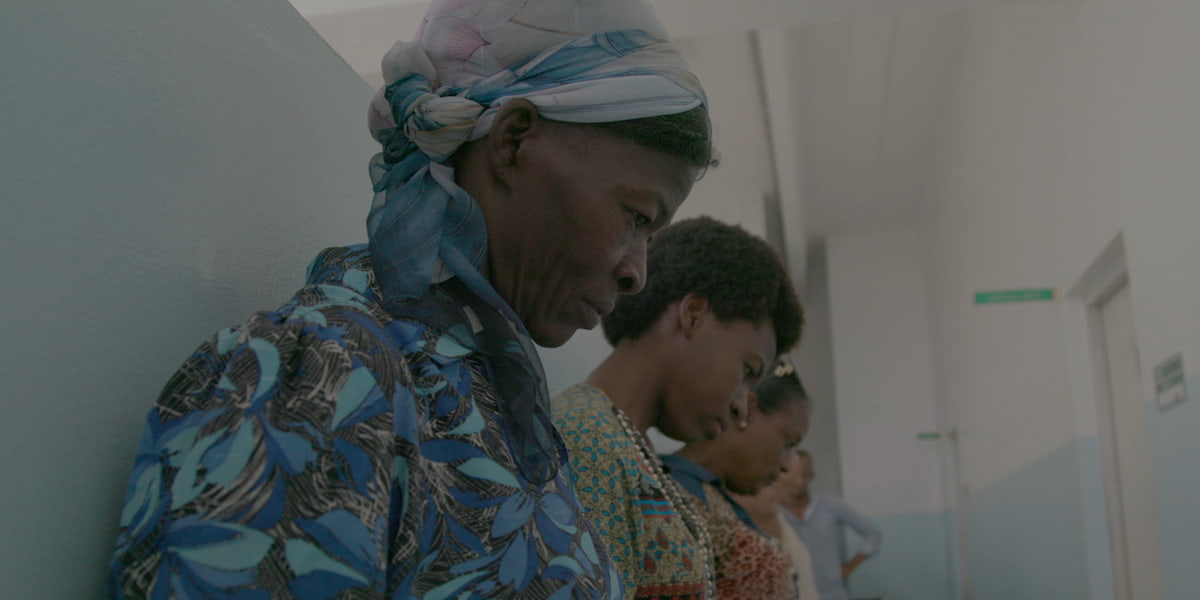 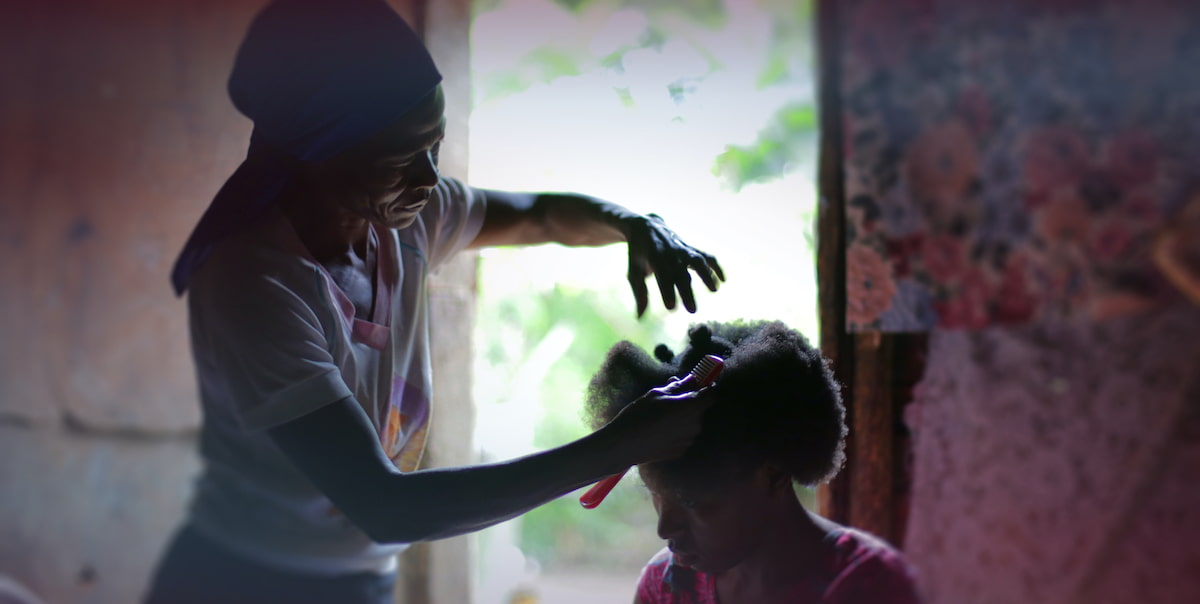 Between Fire and Water(Entre Fuego y Agua)Viviana Gómez Echeverry, Anton WenzelCamilo is a young black man adopted by an indigenous couple in rural Colombia. He is the only black person in his community and has always felt ...

USE CODE “ELENA” AT CHECKOUT FOR A SPECIAL 40% DISCOUNT FOR MID-LENGTH FILMS.

In 1937, tens of thousands of Haitians and Dominicans of Haitian descent were exterminated by the Dominican army, on the basis of anti-black racism. Fast-forward to 2013, the Dominican Republic’s Supreme Court stripped the citizenship of anyone with Haitian parents, retroactive to 1929, rendering more than 200,000 people stateless.

Elena has lost her citizenship due to this ruling, and her family stands to lose their rightful access to legal residency in the Dominican Republic if they don’t manage to get their documents on time. Negotiating a mountain of opaque bureaucratic processes and a racist, hostile society, Elena becomes the face of the struggle to stay in a country built on the labor of her father and forefathers.

Director Michèle Stephenson’s documentary follows Elena and her family through their tribulations and small joys, as they fight to remain in the country they’ve called home for generations.

“Elena is a proud celebration of Haitian heritage in the Dominican Republic.” – Alonso Aguilar, Hyperallergic

“An intimate and engrossing portrait of how the specters of historical traumas haunt Dominicans of Haitian heritage, who are relegated to the fringes of social acceptance.” – Haitian Times

“Elena exposes the immense mundanity of racist governance—and the exhaustion produced by navigating it—where exclusion is managed, more than anything, by bureaucracy and its gatekeepers. In doing so, it powerfully engages with the difficult question of how coloniality and its expression in anti-Black racism can be understood and challenged when they are reproduced largely in the absence of white people.” – Larissa Andrea Johnson, Film Quarterly

As a co-founding member of the Rada Film Group, filmmaker, artist, and author, Michèle Stephenson, pulls from her Panamanian and Haitian roots and international experience as a human rights attorney to tell compelling deeply personal stories in a variety of media that resonate beyond the margins. Her work has appeared on a variety of broadcast and web platforms, including PBS, Showtime, and MTV.

Her most recent film, American Promise, was nominated for three Emmys including Best Documentary and Best News Coverage of a Contemporary Issue. The film also won the Jury Prize at Sundance and was selected for the New York Film Festivals’ Main Slate Program. Stephenson was recently awarded the Chicken & Egg Pictures Filmmaker Breakthrough Award and is a 2016 Guggenheim Fellow. Her current work, Hispaniola, is supported by the likes of the National Film Board of Canada, the MacArthur Foundation, Telefilm Canada, the Ford Foundation, and the Sundance Documentary Fund.

Her community engagement accomplishments include the PUMA BritDoc Impact Award for a Film with the Greatest Impact on Society, a Revere Award Nomination from the American Publishers Association, and she is a fellow of Skoll Storytellers of Change. “Promises Kept”, written along with co-authors Joe Brewster and Hilary Beard, won an NAACP Image Award for Outstanding Literary Work.

“As a child, growing up in a Haitian and Latinx household and diaspora communities in North America, I continued to overhear stories about the history of my birthplace relating to race, color, class, colonialism, and human rights. Those observations formed the basis of how I made sense of the world that surrounded me, especially as those notions collided with the racism, segregation and discrimination that we faced in our adopted countries. Those experiences fuelled my passion to dig deeper into the consequences of our deeply painful common history of slavery and colonialism and how we continue to internalize such self-hatred.

Elena, in some ways, is a culmination of years of working through storytelling approaches that allowed me to land back home and use a creative way to unearth and express that childhood pain.

As a hyphenated Black Latina, I felt compelled to express how deeply embedded the racial caste system is in our Latinx communities and how identity and citizenship are so closely connected to anti-Blackness—and yet its discussion either escapes or is superficially misconstrued by mainstream media.

Elena highlights universal themes of access to citizenship, migration, and systemic racism. In the US, we are witnessing the chipping away at immigrants’ and citizens’ rights. We are facing a global crisis of white supremacist manipulation of migrants’ rights, birthright citizenship, and human dignity for black and brown people.

My objective is to connect the film to a network of committed partners in the Caribbean region, Latin America, the US, and internationally, to utilize the film as a platform for their work on protecting the rights of migrants and citizens, and to deepen people’s understanding of the intersection between anti-Black racism, migration, and citizenship rights.”