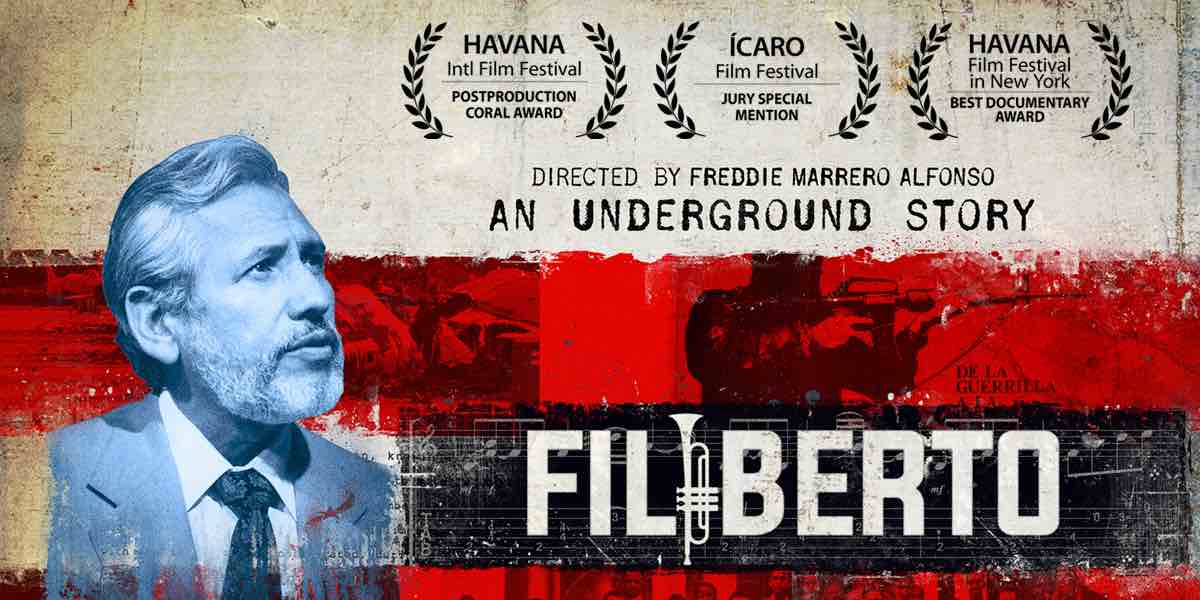 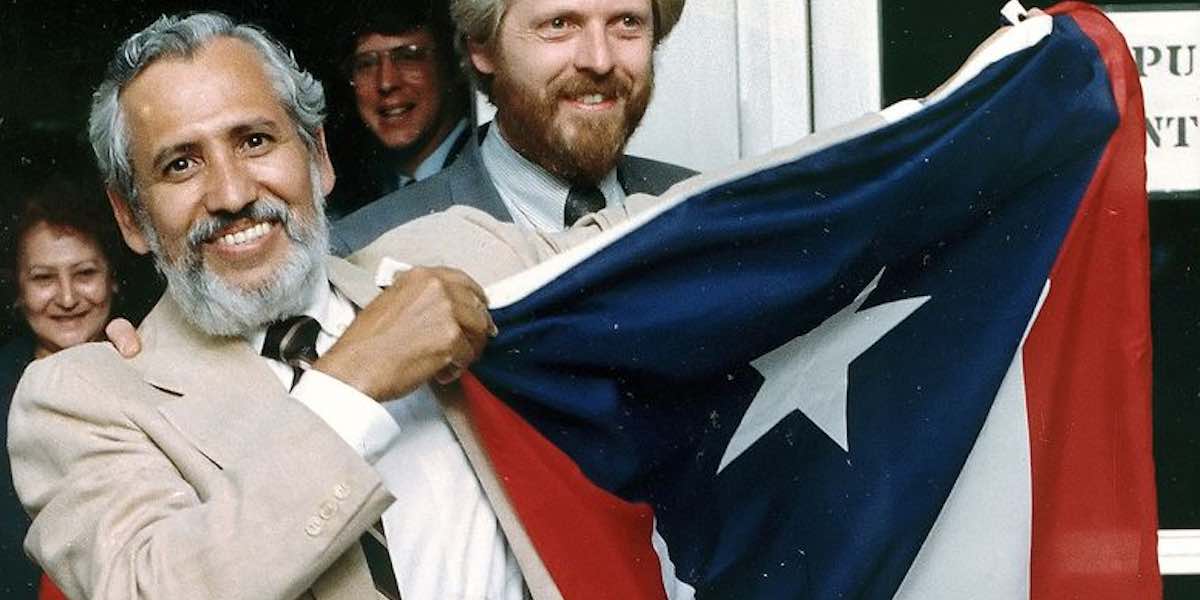 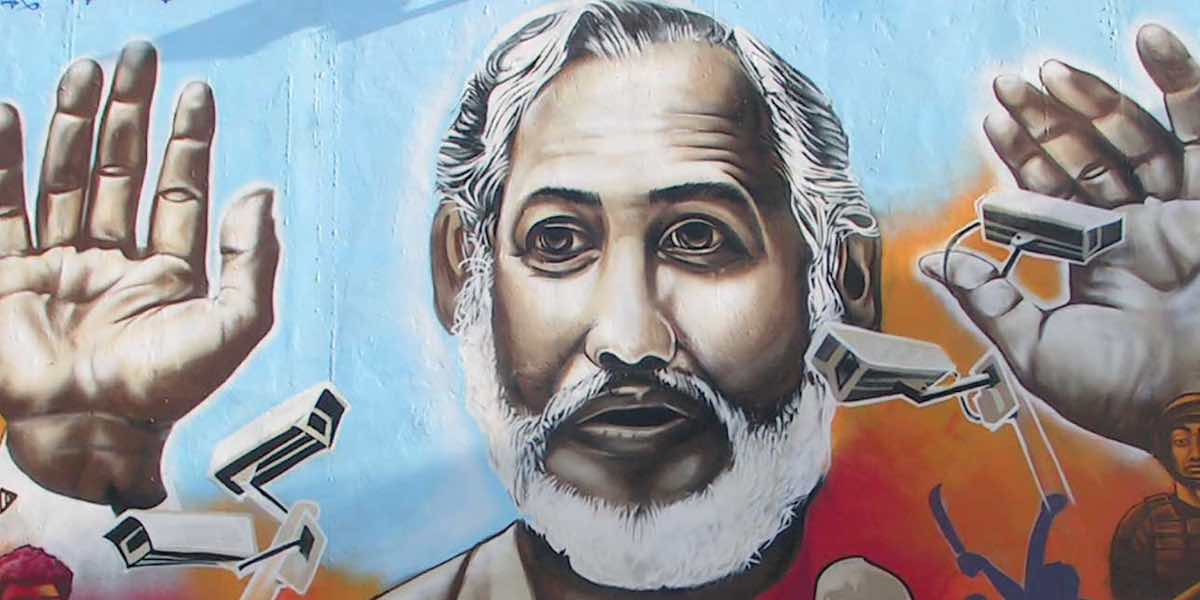 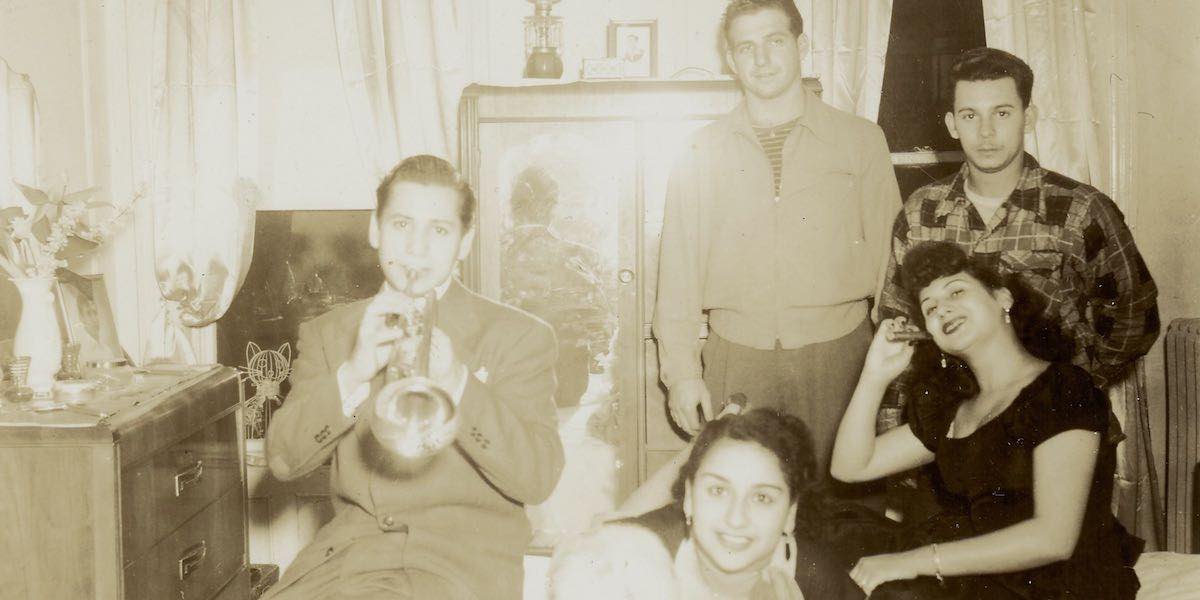 Filiberto is a feature-length biopic documentary about Filiberto Ojeda Ríos, a professional musician who abandons his trumpet and his family to live a clandestine, armed revolutionary life.

After becoming a strategic leader of groups notorious for their violent and dramatic acts to advance Puerto Rican independence, Ojeda Ríos turned into a mythical figure having different names for each circle of persons he interacted with.

Filiberto draws upon personal interviews, as well as electronic wire-taps and photographic surveillance recordings of his underground life, to showcase counterpoint portrayals of the FBI’s role in the hunt for Ojeda Ríos that ended in his controversial bloody death.

“A well-produced educational piece about one of the most important figures in Puerto Rican history.” – Fico Cangiano, CineXpress

Freddie Marrero Alfonso studied production at the prestigious International Film and TV School of San Antonio de Los Baños, Cuba (EICTV). His documentary Aljuriya was awarded the 2005 Best National Documentary at the San Juan Cinemafest. He directed, wrote and produced Secessionism, part of 10 en la música, awarded Best Documentary at the 2009 San Juan International Film Festival and Flor de María, funded by the Puerto Rico Film Commission’s Micros 2010 Award. He has served as a jury for several international film festivals and awards. During 2017 & 2018, he released the feature-length documentaries Nuyorican Básquet as producer, and Filiberto as director & producer, which screened at film festivals around the globe and became a box-office sensation in Puerto Rico.