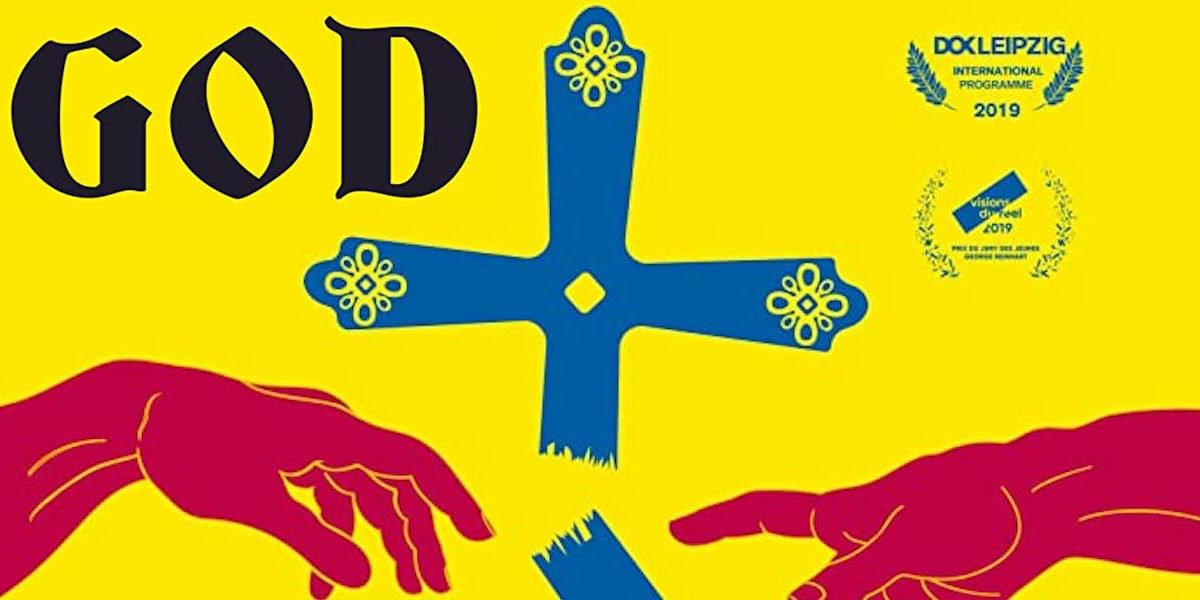 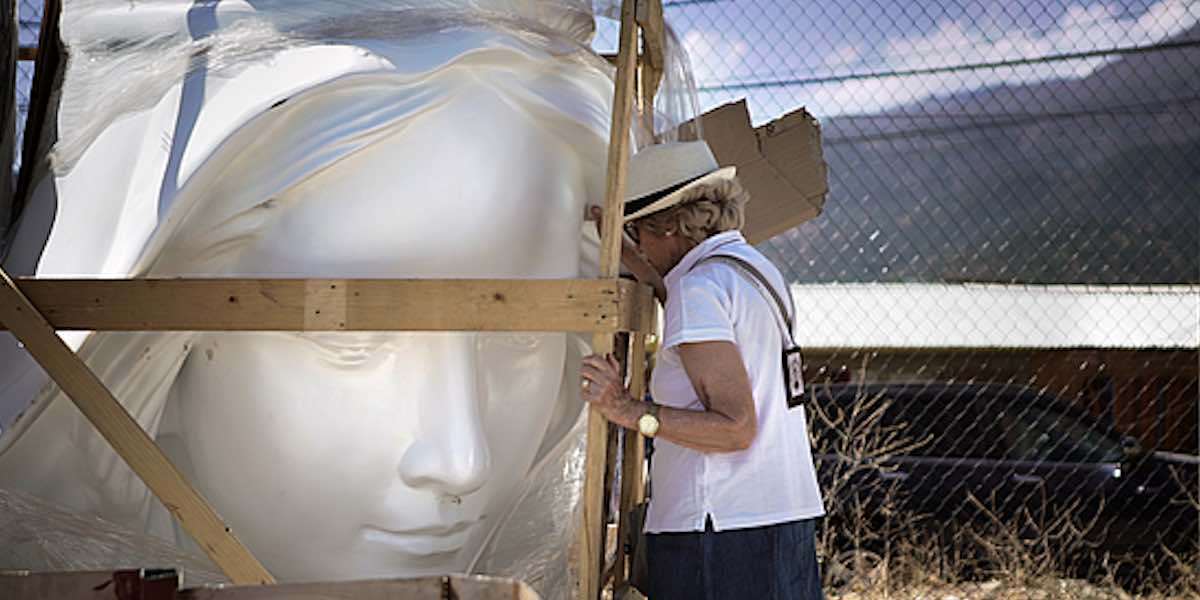 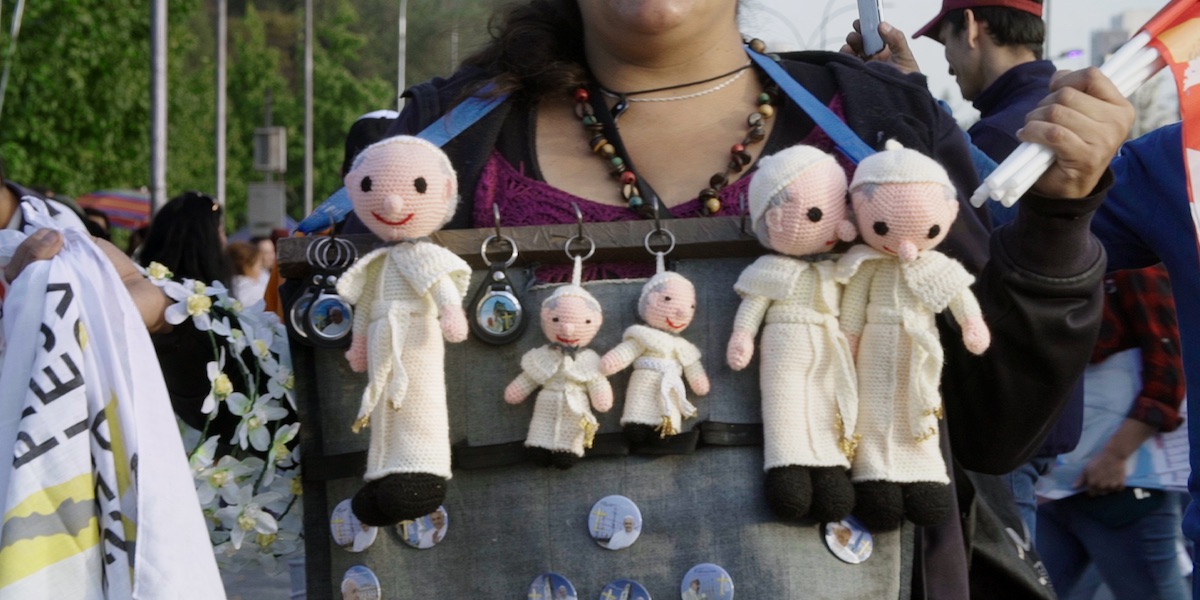 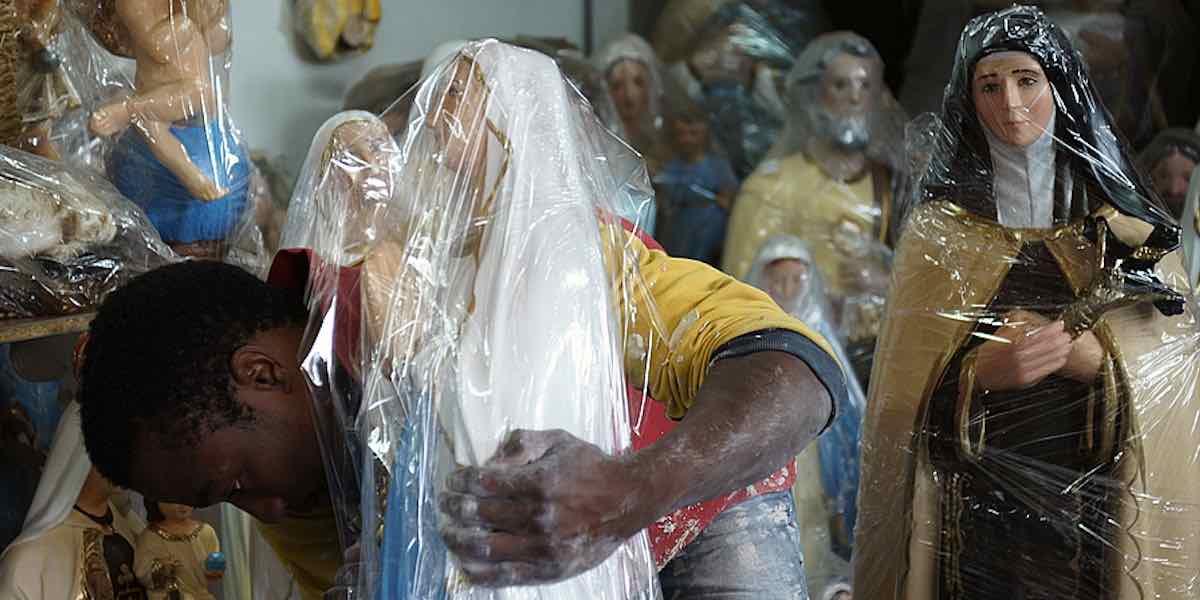 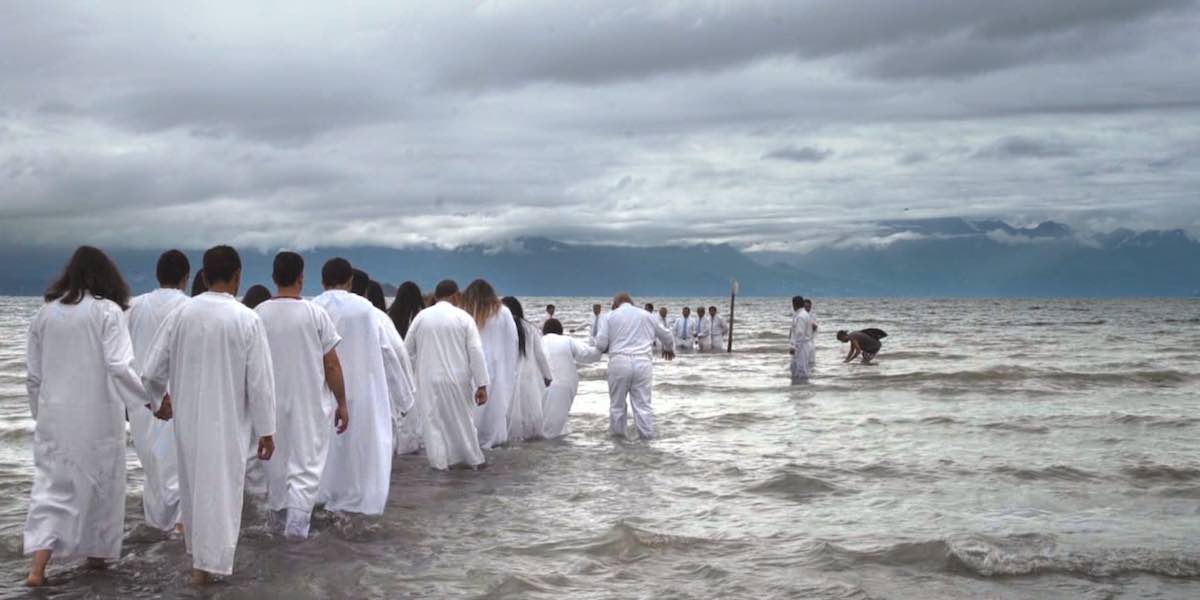 One or Two Questions(Peace, Justice, and the Importance of Democratic Debate)Kristina KonradWhat do peace and justice mean to you? In 1986, the Uruguayan Parliament approved a law granting amnesty for all crimes and human rights violations ...

A cinematic mosaic depicting Pope Francis’ 2018 visit to Chile, God explores the constant tension between the social creation of God in different communities and the tensions that define modern-day Chilean society.

Despite the Catholic church’s best efforts, the pews are increasingly empty, while in the streets, people are demonstrating their anger against institutionalized power, protesting for LGBTQ rights, the depenalization of abortion, and in support of the Mapuche people. Instead of a divine revelation, what comes to light is the profound social differences of a country.

“A funny, clever, fascinating film... The noise and ballyhoo in this fast-paced film are tempered with quieter touching moments such as when an elderly man (who is dying and in a hospice), talks to his wife about their joint faith and God. An excellent film.” – Living in Nyon

Josefina Buschmann is a media maker and researcher, part of the Chilean filmmakers collective MAFI – Filmic Map of a Country. She is currently doing a Master’s in Comparative Media Studies at MIT and working at the MIT Open Documentary Lab.

Christopher Murray is a filmmaker and has a Master’s in Visual Anthropology from the University of Manchester. He has directed the films Manuel de Ribera, Propaganda, and The Blind Christ. He is the co-founder of the documentary project MAFI.

Israel Pimentel began his audiovisual work as director of Canal 13 cable TV shows such as Opinión Pública, Idea Central, and Fe y Cultura. He was also a Television Professor at the Catholic University. He joined MAFI as Content Director of the documentary feature film Propaganda and has been part of its general coordination since then. He is the co-founder of the audiovisual production company Brasa, where he has developed documentaries for different organizations.