I Travel Because I Have to, I Come Back Because I Love You 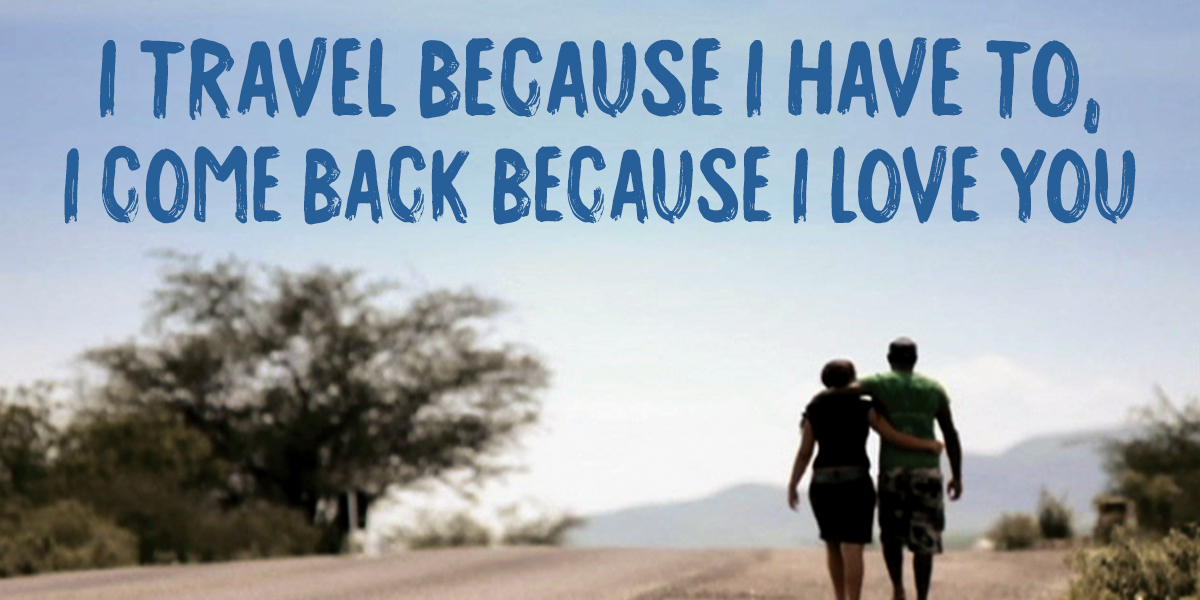 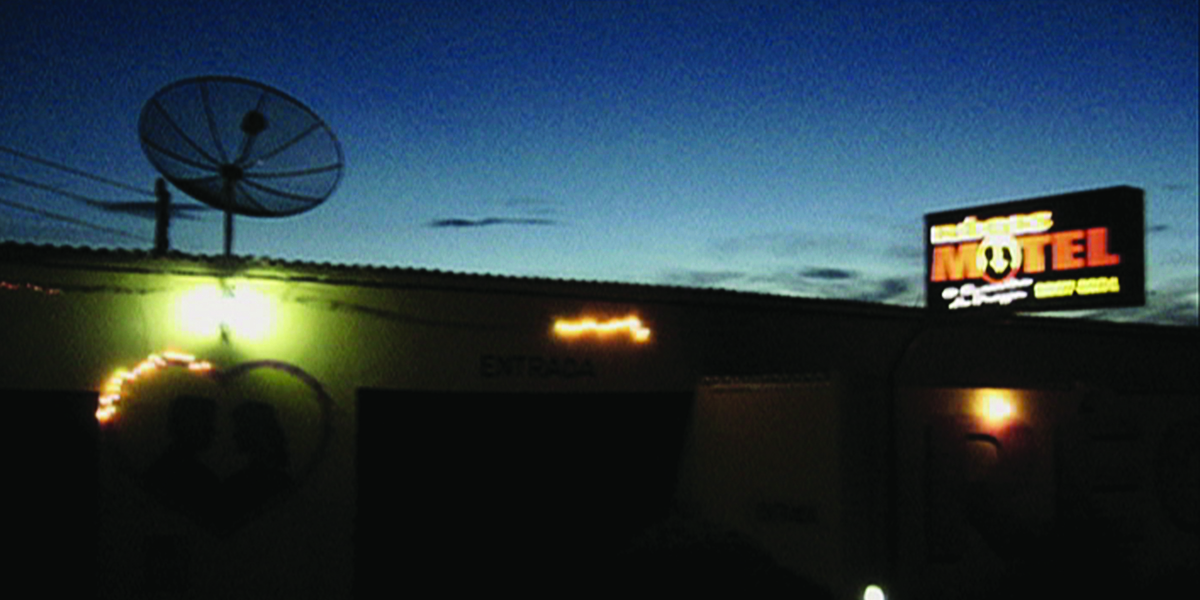 In this award-winning and hauntingly melancholic film, geologist José Renato travels to Sertão, an isolated region in Northeastern Brazil, to assess possible routes for a canal. For many, the canal will be a source of hope, but for those living on its direct course it only means requisitions, departure, and loss. As the journey progresses through impressionistic landscapes, the desolation of the surroundings mirrors Renato’s own life, making the trip increasingly difficult. His geological research is slowly pervaded by a sensation of groundlessness, an incessant pining for his ex-wife, and a yearning to go home. Marcelo Gomez and Karim Aïnouz (Madame Sata) travel across the desolate landscape of modern-day Brazil’s interior. A genuine experiment in narrative and form, I Travel Because I Have To… features a mix of formats – Super 8, DV, still photographs – with the resulting feel of an intimate travel diary.

I TRAVEL BECAUSE I HAVE TO, I COME BACK BECAUSE I LOVE YOU IS ONE OF THE MANY FILMS INCLUDED IN THE CATALOGUE OF SPANISH FILM CLUB. SFC AFFILIATED UNIVERSITIES CAN TAKE ADVANTAGE OF THE SPECIAL PRICE OF $99 IF THE TITLE HAS BEEN INCLUDED IN THEIR SFC FESTIVAL. PLEASE CONTACT SFC STAFF AT FILMCLUB@PRAGDA.COM FOR MORE DETAILS.

Karim Aïnouz’s first feature film, Madame Satã, premiered at Cannes Film Festival, Un Certain Regard. Suely in the Sky, his second feature, premiered at Venice Film Festival. His installations have been shown in the Whitney Museum of American Art Biennial and in the São Paulo Biennial. He recently finished, Alice, a TV series for HBO Latin America and is currently working on his next feature, Praia do Futuro.
Marcelo Gomes’ contact with cinema started with a cine-club he created in his hometown of Recife. Later, he graduated in Film studies at Bristol university and directed a number of awarded short-films. His first feature, Cinema, Aspirinas e Urubus (Cinema, Aspirin and Vultures), premiered at Un Certain Regard, Cannes, in 2005 and received France’s award of the Ministry of Education. It’s been awarded with more than 50 prizes worldwide. He is currently working on his next feature film, Once Upon a Time, Veronica.

“Beautifully structured and ultimately transcendent…a road movie in its purest form, offering an affecting record of processing loss and coming through to the other side. Gomes and Aïnouz work seamlessly together in the bleak Brazilian Northeast, creating a fictional travelogue for a character heard but never seen thanks to a creative combination of p.o.v. lensing and snapshots. Utterly unpretentious and deeply touching.” – Jay Weissberg, VARIETY

“A genuine experiment in narrative and form, I Travel Because I Have To… features a mix of formats –Super 8, DV, still photographs– and the resulting feel of an intimate travel diary, although no home movie has ever been so beautiful, poetic, and filled with mythical resonances as this one. It’s actually as if Karim Aïnouz and Marcelo Gomes had created a scrapbook of mental clippings about life in the uninhabited landscape of interior Brazil, harboring no political statements about poverty, but delivering instead some very intimate feelings.” – Nando Salvá, BACIFI

“As singular as its title, I Travel Because I Have To, I Come Back Because I Love You embraces road movie, personal journal and trance-like study of arcing grief.” – Jeannette Catsoulis, NEW YORK TIMES

“Like the best trips, I Travel goes places that couldn’t have been anticipated.” – Mark Holcomb, VILLAGE VOICE

“The movie’s true brilliance comes from its portrayal of how the world curls around you in the grip of heartache-every song on the radio, every face you see, every story you’re told reflecting only what you’ve lost.” – Alison Willmore, TIME OUT NEW YORK

“Boldly introspective but illuminating travelogue across a desolate landscape in modern-day Brazil by an existential outsider.” – Louis Proyect, REC.ARTS.MOVIES.REVIEWS

We were born on the northeastern coast of Brazil. For us, the Sertao scrubland was always imagined territory, a backdrop that ran through our family conversations. It was where our grandparents came from. This film stems from our curiosity and fascination with a place we knew so well, but to which we had never actually been. We decided to tell a story through a character who is traveling collecting images, sounds, music; commenting on his impressions of this half-familiar, half-alien terrain. It had to be a film close to the bone, personal, artisanal, improvised – like a family album, a handwritten “love letter.”