Joaquín Sorolla: Journeys of the Light 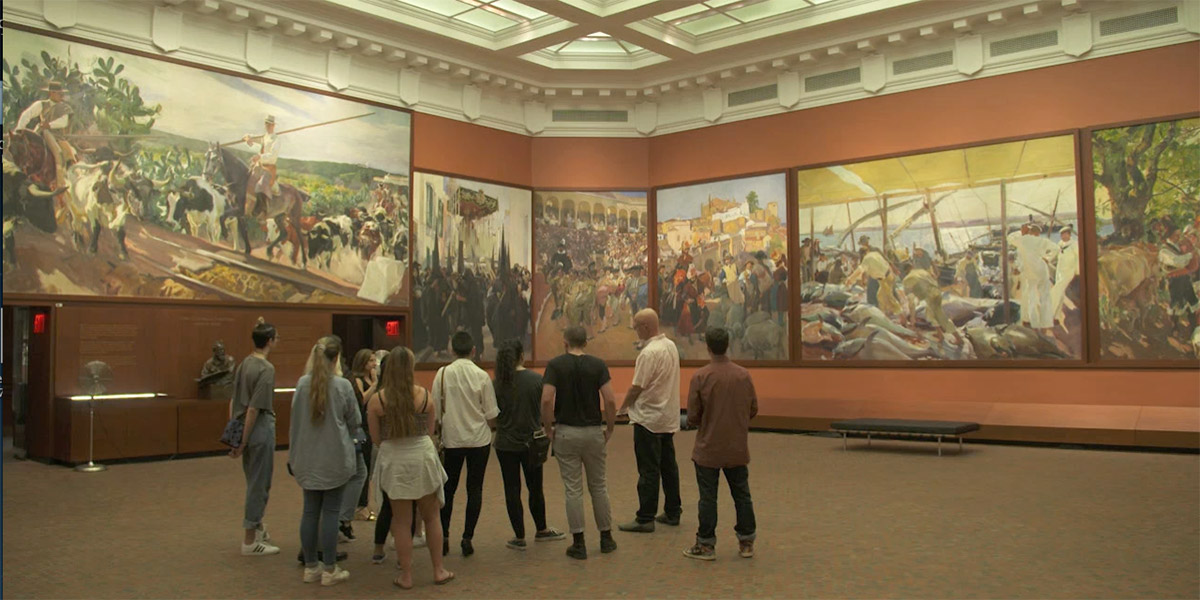 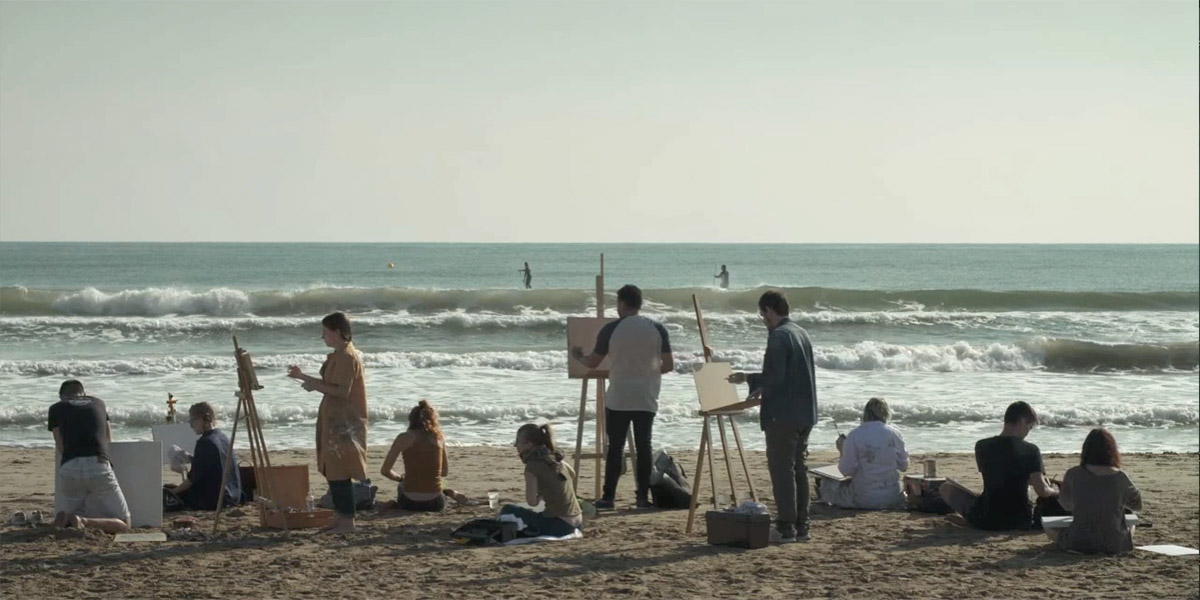 In 1900, Spanish naturalist painter Joaquín Sorolla was awarded the Grand Prix at The Paris Universal Exhibition. When American billionaire Archer Milton Huntington meets him, he will make the greatest commission of his life: The decoration of the Hispanic Society of America in New York, “Vision of Spain.”

Joaquín Sorolla’s unique style captivated the world of international art; he was the first Spanish artist to achieve success in the United States.

In this insightful documentary, Sorolla’s granddaughter, Blanca Pons Sorolla; artist Antonio López; and art historians Felipe Garín and Tomás Llorens; together with filmmaker José Luis Alcaine; reveal the keys of naturalist painting, the artist’s language, and his achievements in the European and North American art markets.

The President of the Hispanic Society, Mitch Codding, the museum’s chief conservationist, Markus Burke, and researcher Cristina Domenech, analyze Sorolla’s relationship with his patron and Hispanic Society founder, Archer Milton Huntington. The effort of creating the 14 large panels that compose Visions of Spain ultimately caused Sorolla a stroke that incapacitated him to work. He died three years later without having seen his work exhibited.

Sonia Tercero Ramiro has an MBA in Television Business Management from the University of Salamanca, and a degree in Journalism from the Complutense University in Madrid. She has been responsible for the management of the Ateneo de Casa de América in Madrid and the Communications Director of the Leisure and Entertainment area of the PRISA group.

In 2008 she founded her own production company, TIME ZONE SL, with which she produces and directs documentaries and develops new formats for Spanish Broadcasters. Her credits include The Secret of Educating (2008), The Lost School (2011), Traces in the Sky (2012), Robles, Duel Under the Sun (2015), and Joaquín Sorolla: Journeys of Light (2017).