Marina Abramovic in Brazil: The Space in Between 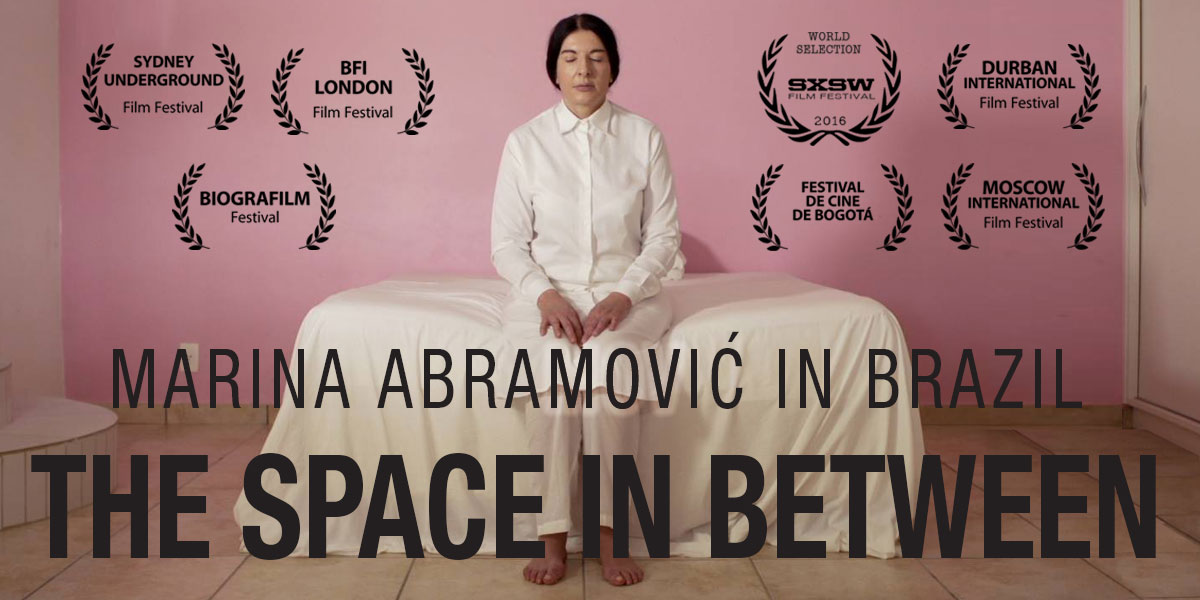 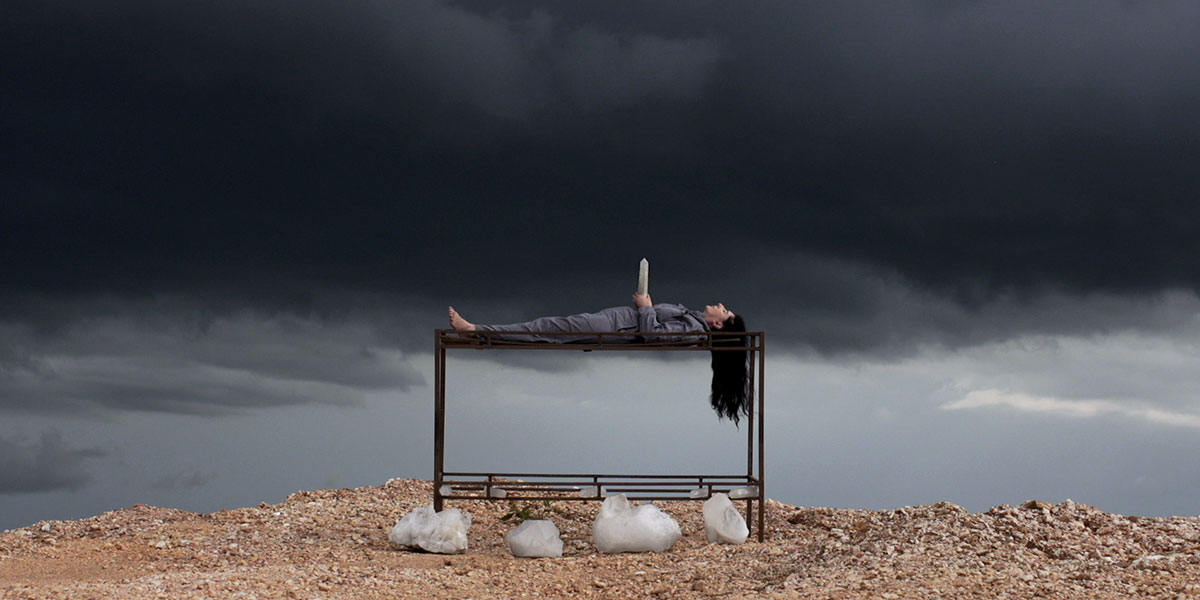 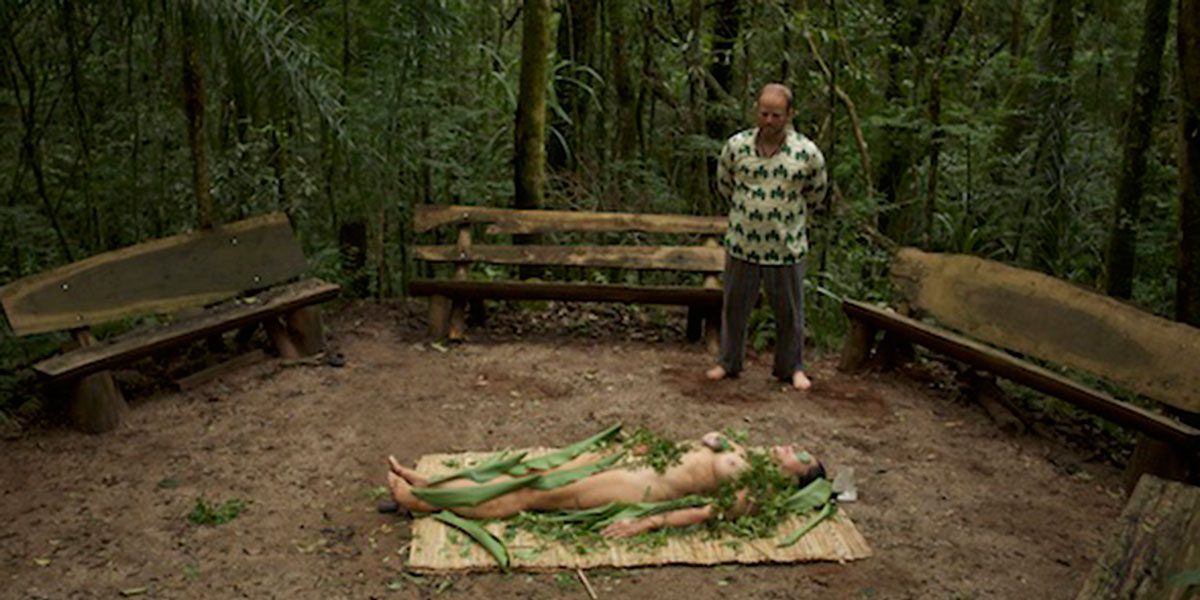 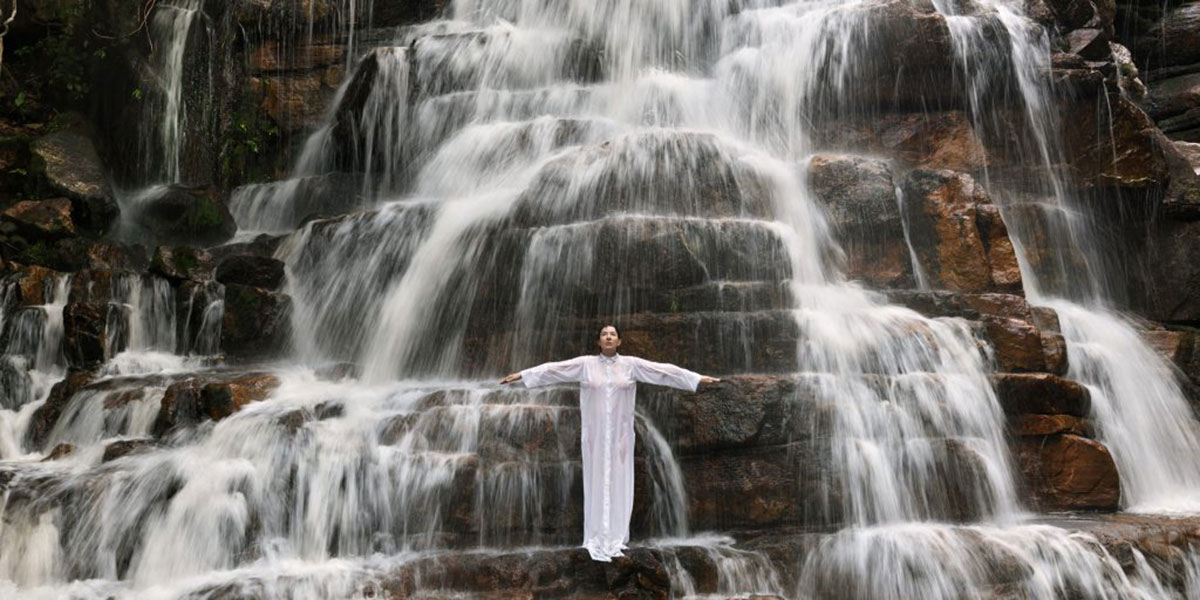 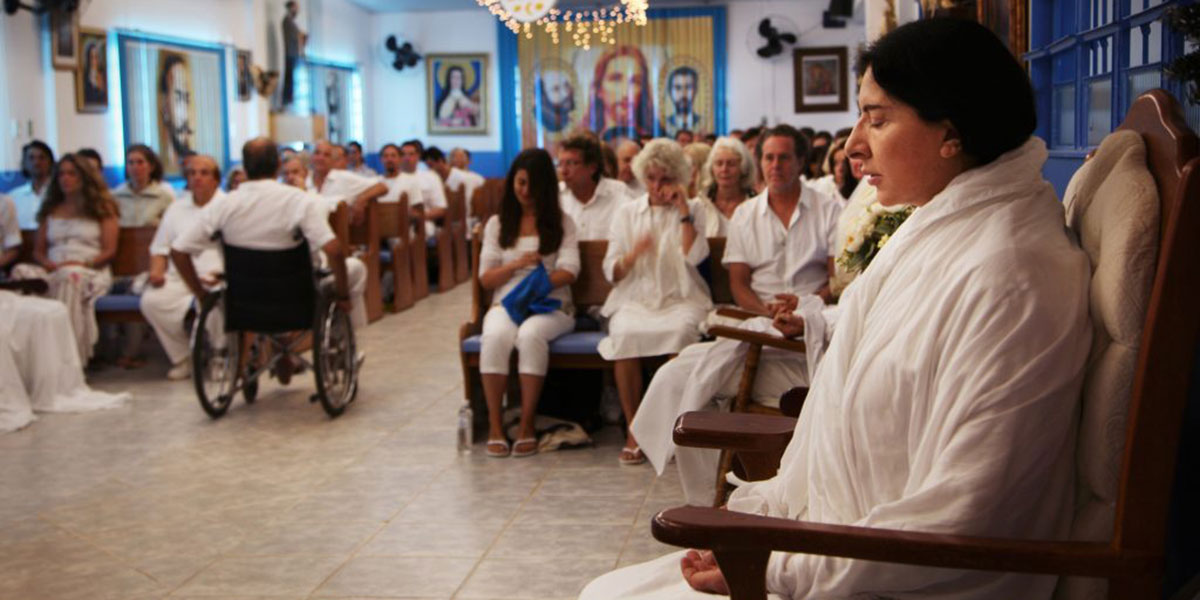 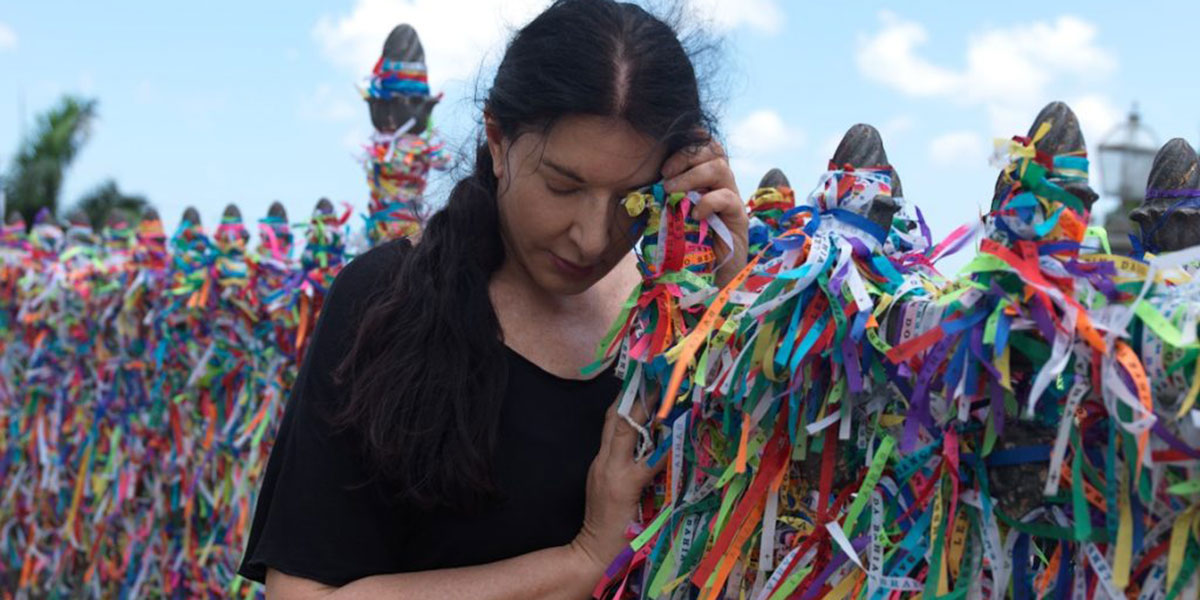 Angélica [a tragedy](Angélica [una tragedia])Manuel Fernández-ValdésRecipient of important awards in Spain and abroad, Angélica Liddell’s dramaturgy is considered one of the most avant-garde in contemporary ...

Marina Abramović travels through Brazil in search of personal healing and artistic inspiration, experiencing sacred rituals and revealing her creative process. The route is comprised of poignant encounters with healers and sages from the Brazilian countryside, exploring the limits between art and spirituality. The film features healing sessions with the medium John of God in Abadiania, herb healers in Chapada dos Veadeiros, spiritual rituals at Vale do Amanhecer in Brasilia, the strength of religious syncretism in Bahia, ayahuasca in Chapada Diamantina, shamanic processes in Curitiba and energy of crystals in Minas Gerais. This external trip triggers in Marina a profound introspective journey through memories, pain, and past experiences. A mixture between road movie and spiritual thriller, the documentary brings an unprecedented approach of the intimate creative process of one of the most important artists of our time.

“One of the most unique offerings to sneak into this year's SXSW Film Festival” – Bryn Gelbart, Indiewire

“The Space In Between exposes such exotic worlds; it’s a love letter to personal exploration.” – Jeffrey Marlow, Discover Magazine

“One of the most stunning films I’ve ever seen (...) Profound message of spiritual performance.” – Samantha Marz, Amileah Sutliff , The Daily Cardinal