Militiawomen: The Women Who Fought The Spanish Civil War 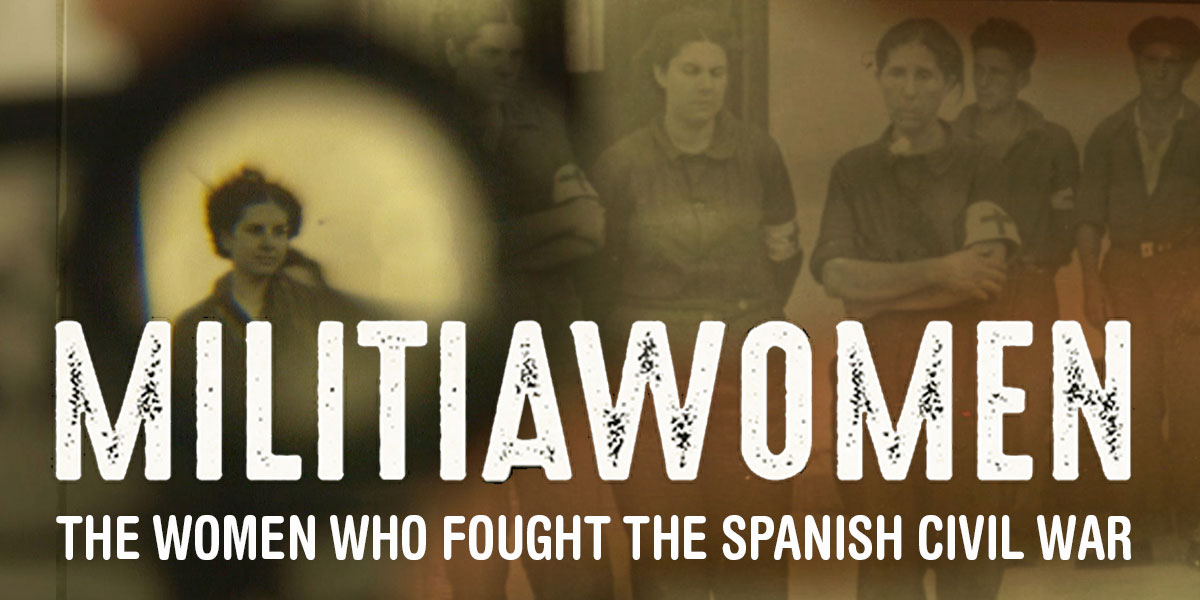 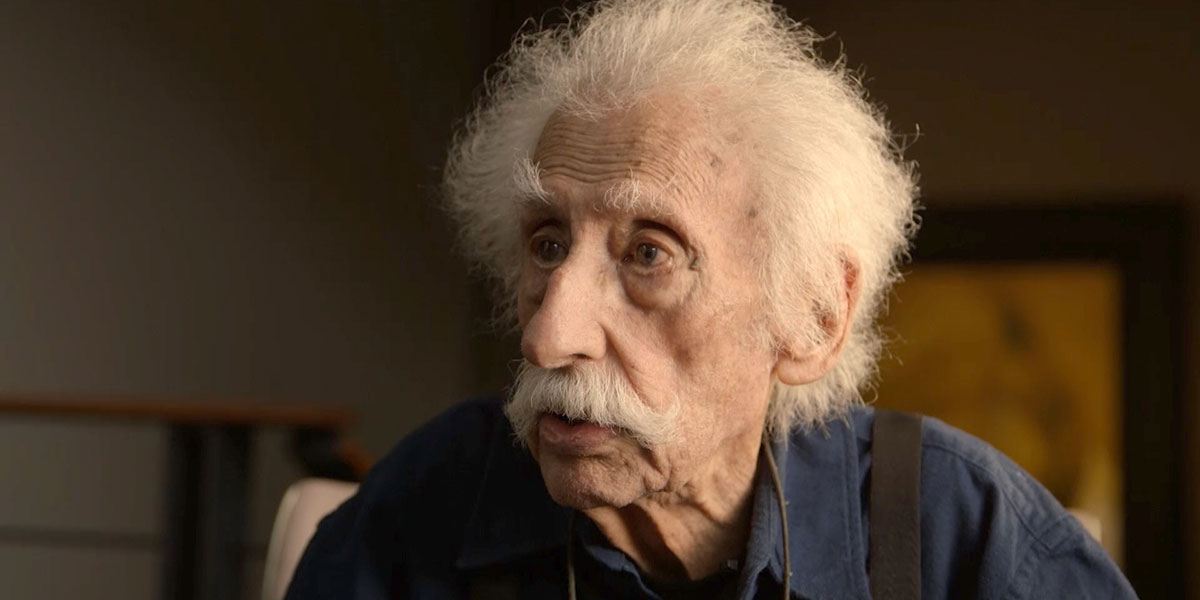 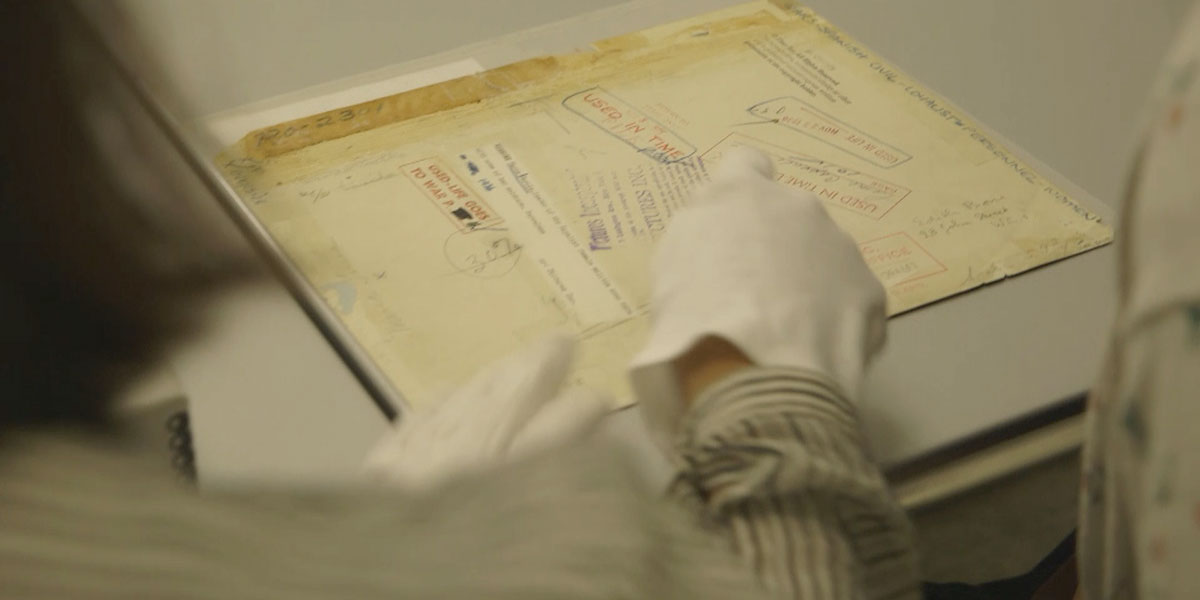 Spain in Two Trenches: The Civil War in ColorFrancesc Escribano, Luis CarrizoThe extraordinary and moving story of the convulsive years of the Spanish Civil War (1935-1939) is explained as never seen before. Thanks to the latest ...

Tània Balló‘s first projects were two collective works, 200 km (2003), presented at the San Sebastian Festival, and Between the Dictator and I (2005), a film where several directors born after Franco’s death reflect on his lost memory. She also produced the Argentinean award winning film Infancia clandestina (2013), by Benjamín Ávila, and co-directed, with Serrana Torres and Manuel Jiménez-Nuñez, Las Sinsombrero (2015), a transmedia project with a broad social impact.

Jaume Miró has created and co-directed the documentary Milicianes (2018). He is also the author of different plays for children and the director of plays for different editions of Microteatre and Teatre Breu in the Balearic Islands. In 1999 he founded the company Noctàmbuls.