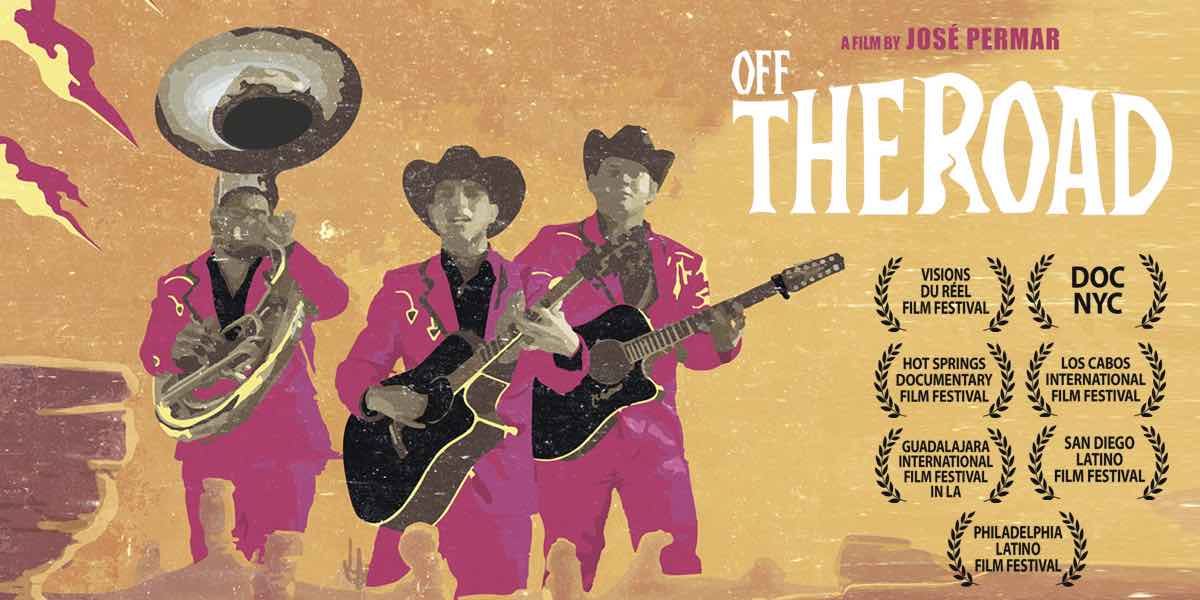 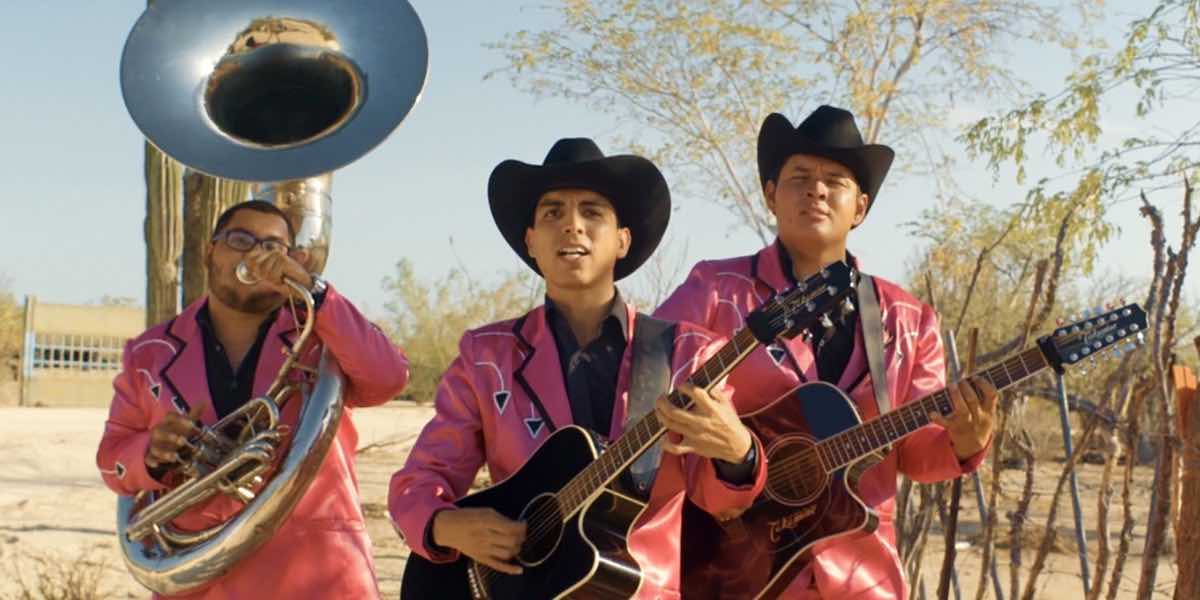 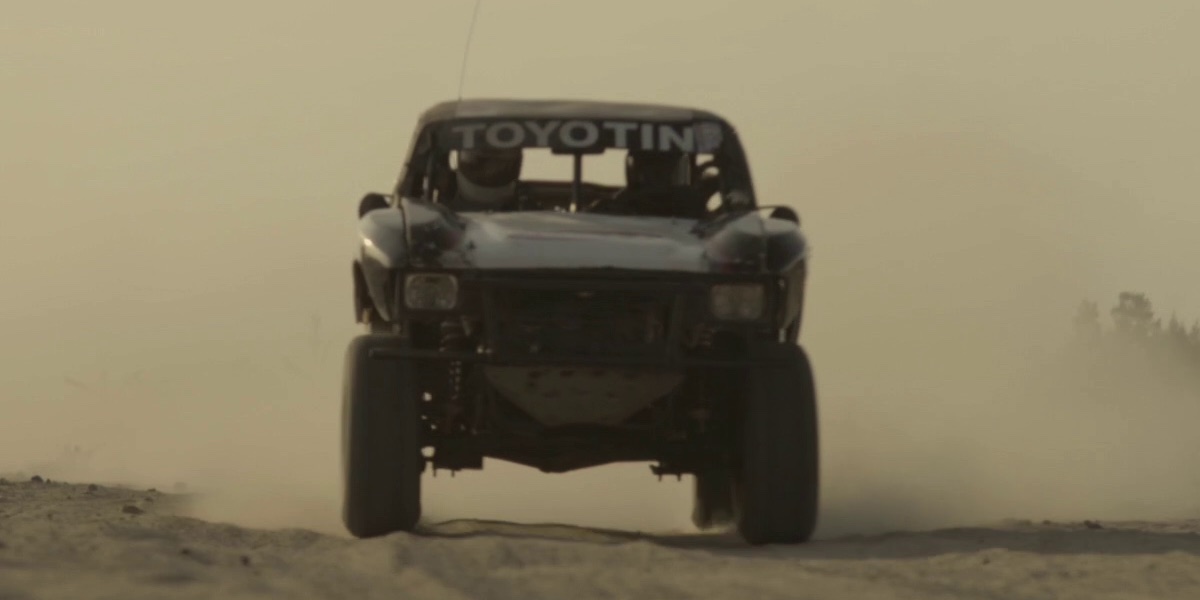 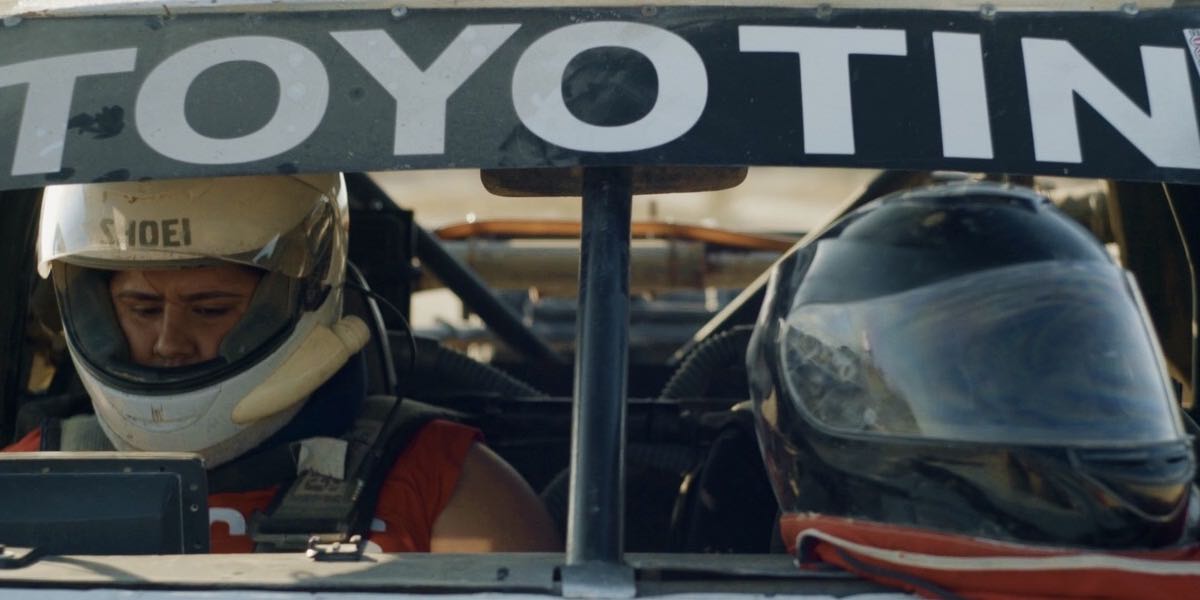 Tehran Blues(Un blues para Teherán)Javier TolentinoThe city’s musicians and poets take us on a musical tour of Iran’s capital in a charming film about a music culture rarely heard of in the West. ...

Each year, the slow-paced lifestyle on Mexico’s largest desert in Baja Peninsula is given a turbo boost by the Baja 1000, the largest off-road motorsport race in the world that takes place crossing the Mexican-US border.

In this modern-day western, José Permar tells a unique story about the border, complete with a commissioned soundtrack of epic corridos performed by a trio of colorful musicians.

The documentary follows Rigo, Davis, and Paco, three fans of this mechanical saga. They are looking for an opportunity to be a part of the race and escape the apparent monotony of their small communities. In their journey, the three men will find something more important than the race itself. They will discover their identity, pride, and sense of belonging to their hometowns.

“Off the Road is not a documentary about an epic sport. It is, from beginning to end, a tale of the local heroes whose lives are unavoidably affected by Baja 1000.” – Rebecca Wilson, Sounds and Colours

“Mexican filmmaker José Permar takes a shoestring budget and makes an ingenious and cinematic western style documentary set in the bone dry beauty of Mexico’s largest desert region, The Baja. This is a story about a race, a group of musicians and a community clinging to both in order to survive.” – Meredith Taylor, Filmuforia

José Permar is a Mexican filmmaker who graduated in audiovisual arts from the University of Guadalajara and attended the Berlinale Talents 2018. He won the Ariel Award for best short film in 2017, was nominated at the Students Oscars Academy Awards, and received a special mention at the Berlinale 2016 for his short documentary “Aurelia and Pedro.” His previous short films “Outside” (2015) and “Beast” (2016) have been exhibited and awarded at festivals including Shorts Mexico, FICUNAM, Morelia International Film Festival, and ISFVF of the Beijing Film Academy, among others.

“This Musical-Western-Documentary uses corridos, the music that since the revolution has recounted the journey of local heroes, from liberators to narcos. These corridos narrate our protagonists’ tale: anonymous ordinary heroes who try to face a gigantic enemy.

The Baja 1000 is the biggest and loudest event that comes from the US for a few days, passing through the smallest communities in the Mexican desert and then leaving. This race works perfectly as a metaphor for the extractive relationship between this part of Mexico and the U.S.

I believe that in these times of closed borders, migration, refugees and hate towards the unknown, telling a story about these isolated hooks can connect us with each other and make us appreciate our differences, and learn to love the mixtures that difference brings with it.”