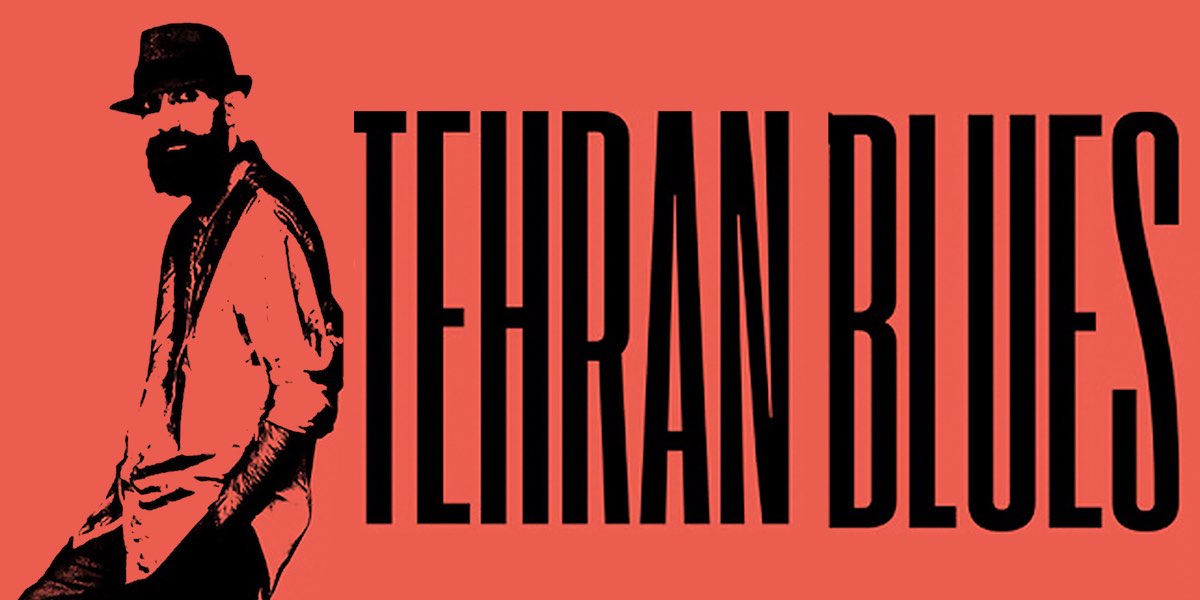 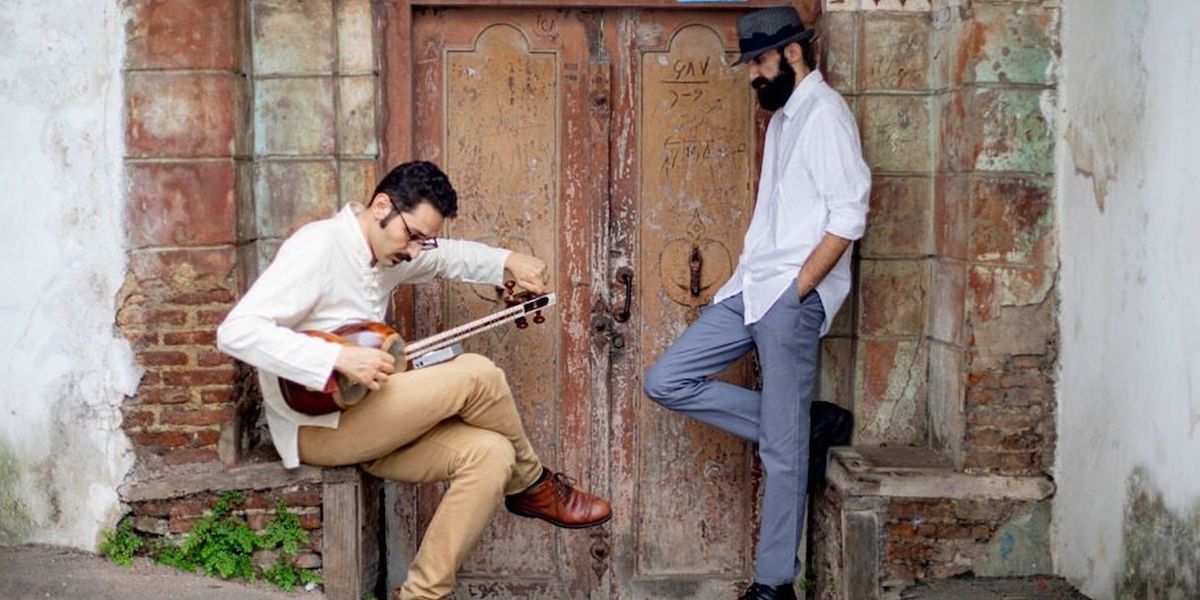 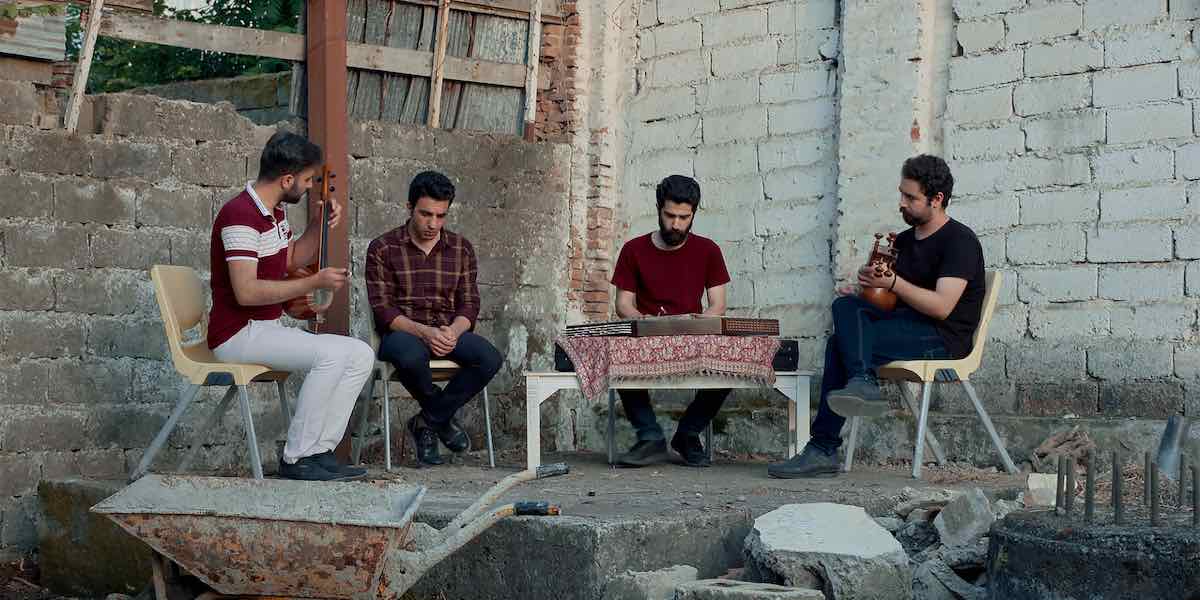 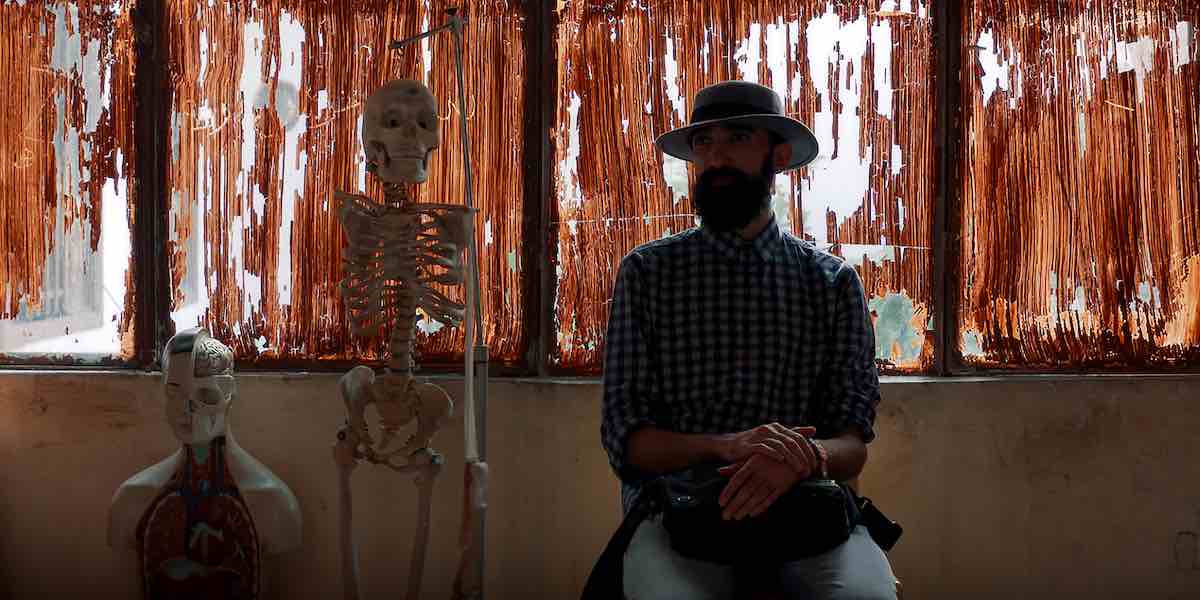 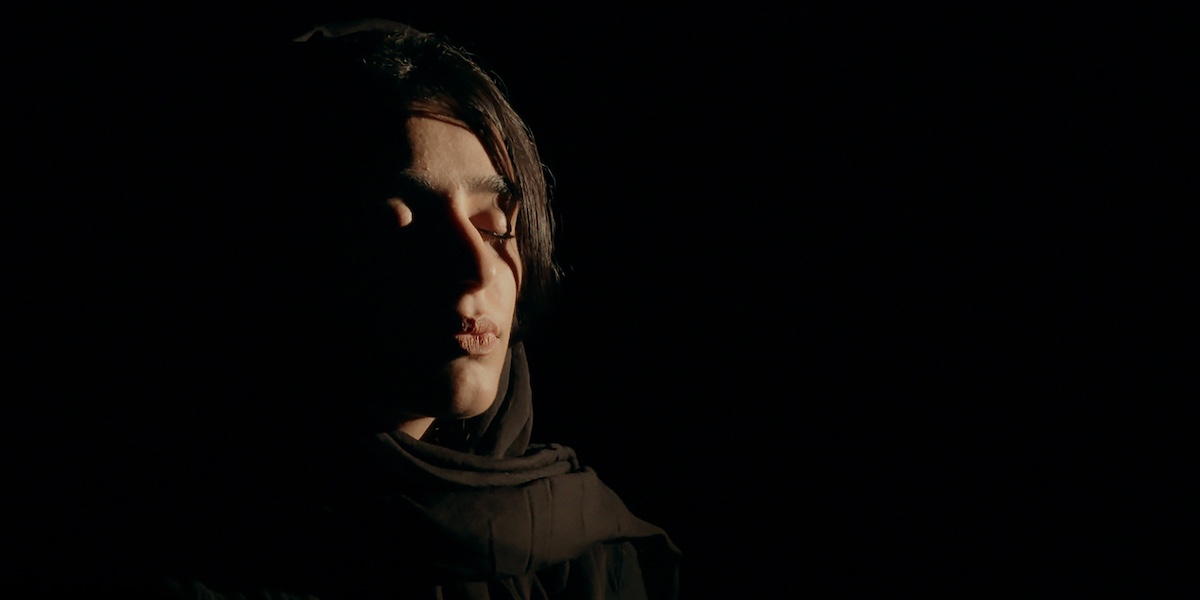 Farsi and Kurdish with English Subtitles

The city’s musicians and poets take us on a musical tour of Iran’s capital in a charming film about a music culture rarely heard of in the West.

Erfan is a poet and musician, and he lives with his parents and their lively parrot. From his small car, he guides us through Tehran, where the contrast between the tradition-bound and the culturally rich Iran emerges along the way and where music and stories are closely intertwined.

Each episode of Tehran Blues is preceded by a piece of music introduced and performed in its entirety by talented local musicians. It is illegal for women to sing in public, but the youths are burning to express themselves. The same is true for the fishermen and rice farmers around the Caspian sea, whom Erfan meets while trying to understand what love is in this musical, understatedly funny and highly charming indie film.

“Tehran Blues is one of those major surprises that Spanish cinema sometimes gives us.” – Mirito Torreiro, Fotogramas

“Starting from the roots of traditional music, [Tehran Blues] also reflects on the general situation in Iran, generational conflicts, and the presence or absence of love.” – El Periodico

“A journey through the Middle Eastern republic "in search of ancient Iranian songs, but from the point of view and voices of young people.” – José González Vargas, El País

“A cinema that observes with meticulous sensitivity and manages to transcend the most prosaic layers of this liquid reality...” – Claudio Utrera, La Provincia

Javier Tolentino is one of Spain’s leading journalists and film critics. He has an extensive thirty-year career linked to RNE radio’s microphones. For twenty years he has been directing the legendary program specializing in auteur film, El séptimo vicio, on Radio 3. He has received awards including the Critics’ Award (2002) and the San Sebastian Film Festival Award (2006). In 2019, the Valladolid International Film Festival (La Seminci) awarded him the “Honorary Spike” for his lifetime achievement.

Adding to his well-known commitment to independent and auteur filmmaking, Javier Tolentino takes his first steps in film scripting and directing with Tehran Blues, a project to which he’s dedicated the last five years of his life.

“One day I traveled to the Iranian desert, walked the streets of Tehran, bathed in the waters of the Caspian Sea, stargazed from Kurdistan, and perceived that their verses and music were very familiar to me and reminiscent of Europe. I couldn’t understand where the East-West divide had been born. Tehran Blues is born from that fondness for a country that has been cultivating knowledge over thousands of years, and I wanted to convey through film that I was shown an Iran that goes far beyond power and oil. But viewers will have the last word.”