MIGUELITO: A Song to Puerto Rico 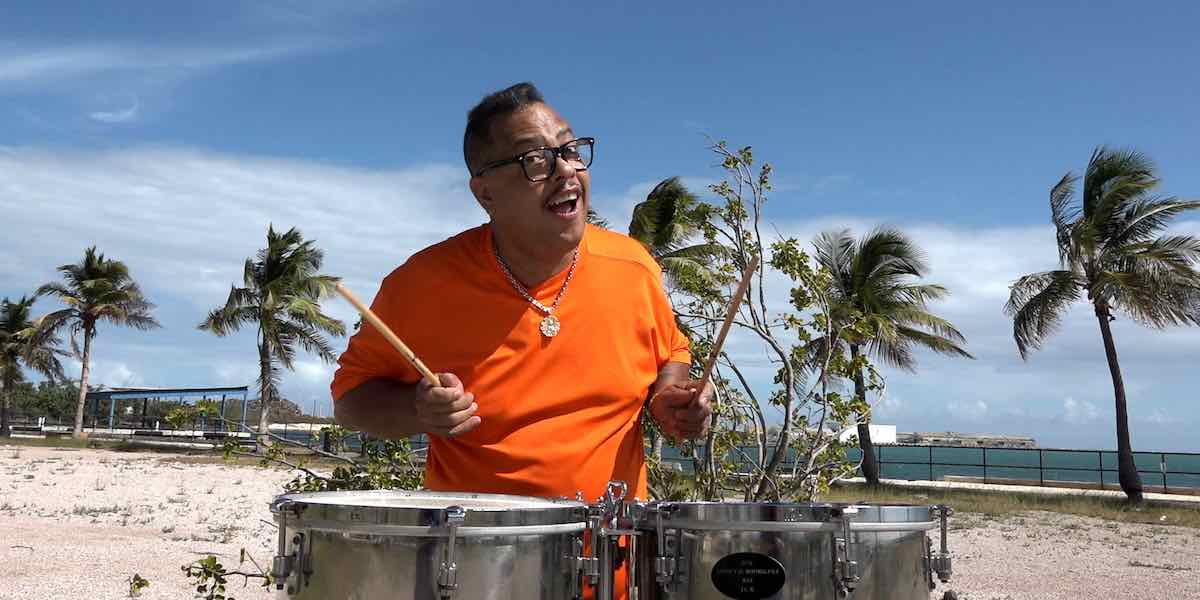 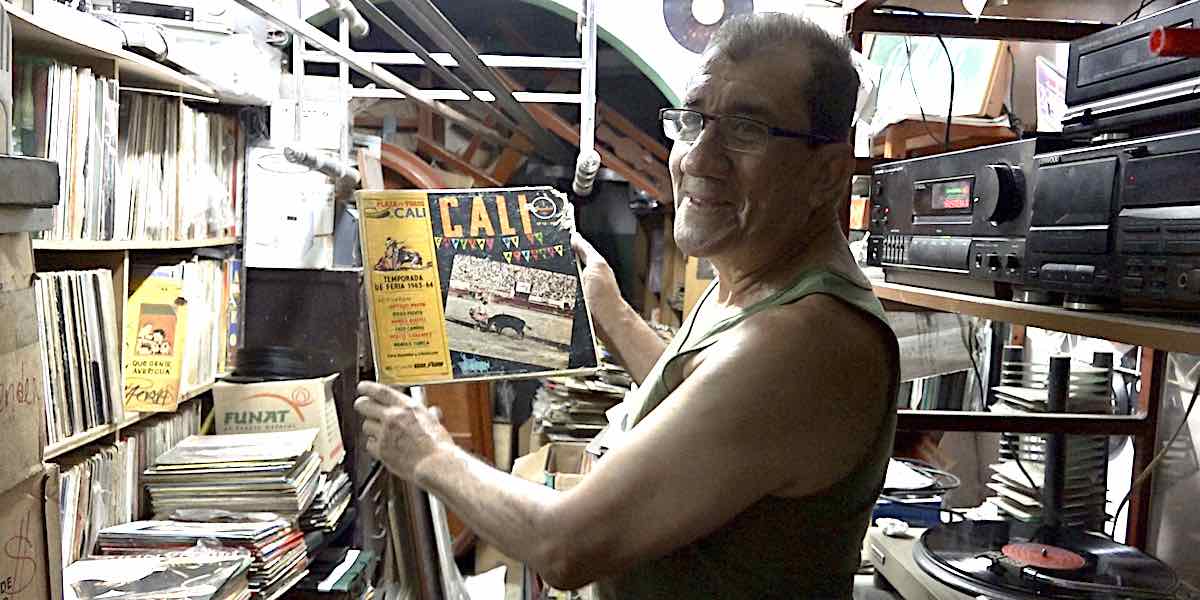 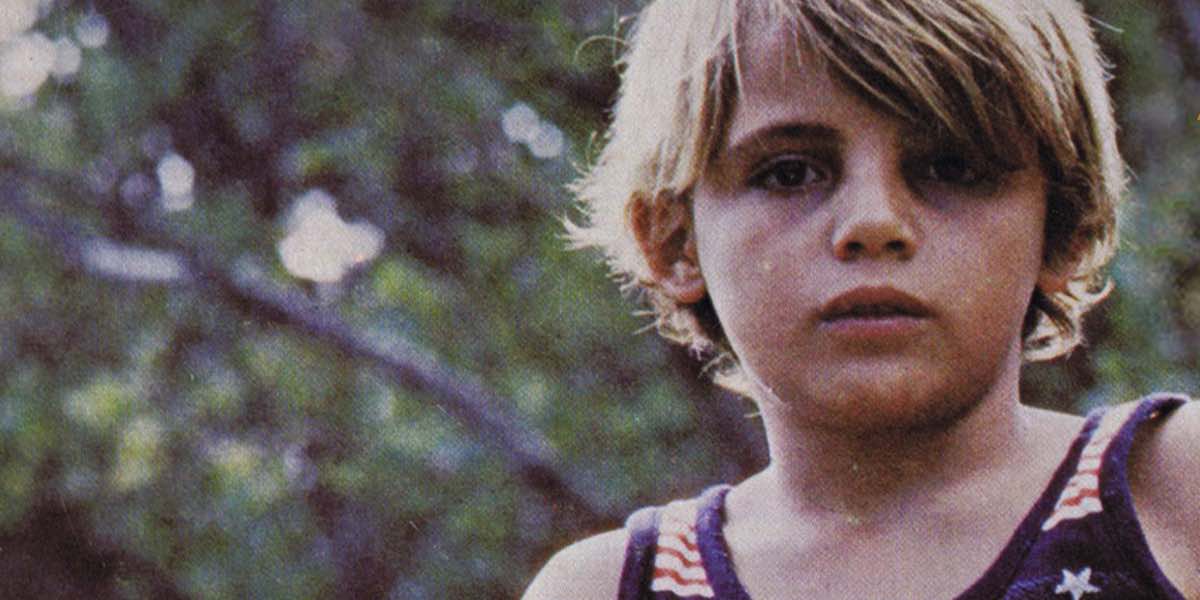 In 1973, the eleven-year-old Miguelito was discovered singing in San Juan airport by the legendary New York record producer Harvey Averne. Within a year, he went from the slums of Manuel A Perez to recording an album with the finest salsa musicians of the time, to finally performing with Eddie Palmieri at Madison Square Garden in front of 20,000 people. Every radio station played some of his tracks, like Payaso and Canto a Borinquen. A year later, he had disappeared from public life.

Reminiscent of Searching for Sugar Man, filmmaker Sam Zubrycki and legendary music producer Harvey Averne follow Miguelito’s steps to find him. Featuring incredible archival footage of NYC in the 70s’ and salsa performances from Papo Lucca’s La Sonora Poncena, Malo Malo and many others, this is a film that celebrates the musical and cultural depth of the Caribbean, as well as the music industry, but most of all, Miguelito’s life, music, and the world he inhabited.

“Part portrait of a legendary child prodigy, part detective story, part family drama and always filled with layers of revelation and irony, Miguelito is an emotional cross-cultural journey from NYC to Puerto Rico to Colombia and back -- celebrating the joys of salsa music, and the hopes and dreams, but also the harsh realities, of life in the music industry.” – Alan Berliner, Filmmaker

“An impressive debut...a heartfelt ode to music and culture, while also a cautionary tale about the music business and the significance of family.” – Dov Kornits, Filmink

Sam Zubrycki is a filmmaker and musician based in Sydney, Australia, who has been working in the arts industry for most of his life. He has been involved in a range of local and international co-productions that have led to an array of collaborations with filmmakers from around the world. As a graduate of the Australian Film, Television, and Radio School (AFTRS), Zubrycki has completed a diploma in film editing. Zubrycki directed the short documentary L’Artigiano that was selected for competition at the Antenna Documentary Film Festival, Sydney and edited the short drama Driftwood Dustmites, which was selected for competition at the 65th Berlinale Film Festival.

Zubrycki has an extensive background and knowledge of music. He is a trumpet player who has studied at the Sydney and Tasmania Conservatories and studied under teachers from Juilliard and the Manhattan School of Music. Zubrycki co-hosts the radio show Bare Necessities and performs frequently around Sydney as a DJ. Zubrycki’s love and passion for both film and music are intertwined.

I came across Miguelito’s record purely by chance when I was traveling in Cali, Colombia, several years ago. I still remember seeing the cover of the album for the first time and thinking of how unique and different it looked to any other record I had seen before. I had never heard or seen a salsa album with a child singer and I was very curious about it. When I heard Canto a Borinquen, Miguelito’s voice immediately struck me; there was something about it that was incredibly beautiful and mysterious. It made me also think that Miguelito was telling another story behind the words of his music.

All I knew of Miguelito’s story was what my friends had told me and what was written on the back of the record. He was one of eleven siblings who grew up in the slum Manuel A. Perez. Every day he would go to the airport to polish shoes and sing. One day he was noticed by the legendary New York record producer Harvey Averne, who was so enchanted with his voice that he missed his flight out of San Juan and decided then and there that they would make an album together.

Several years after the album was released, my friends of the Cali salsa aficionado community told me that Miguelito was tragically run over by an oncoming car, however not much information was available. This was what I knew of the story of Miguelito and I was fascinated. I wanted to know more; who was Miguelito and what happened to him?

It is a film that is filled with great music, great characters, a beautiful world and, in the end, what you will find to be a very universal and personal story.