The Awakening of the Ants 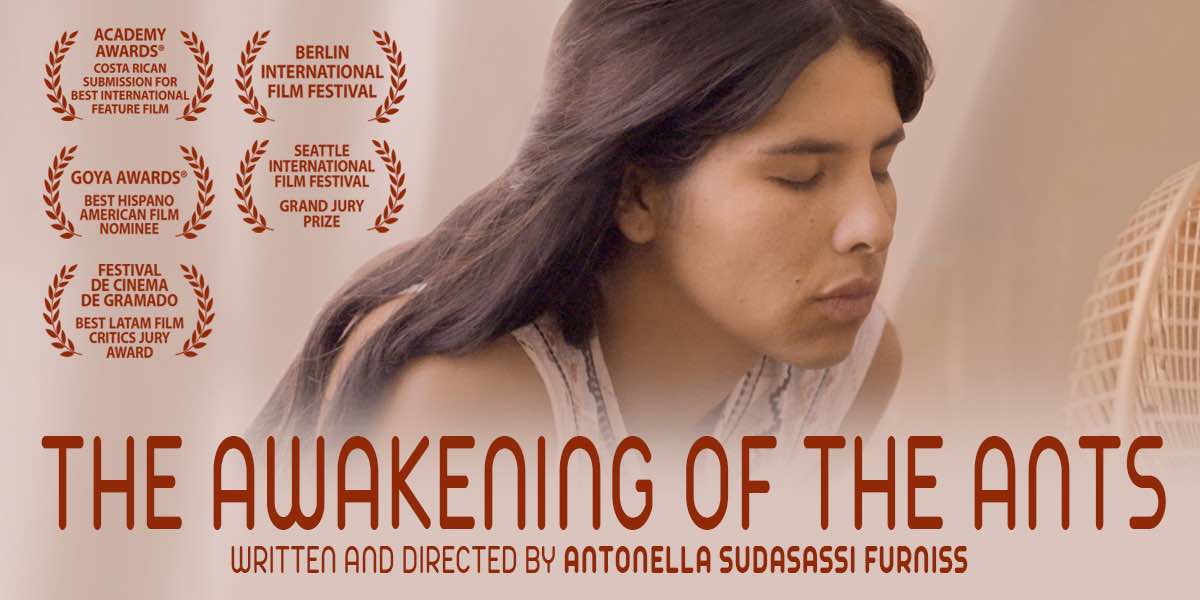 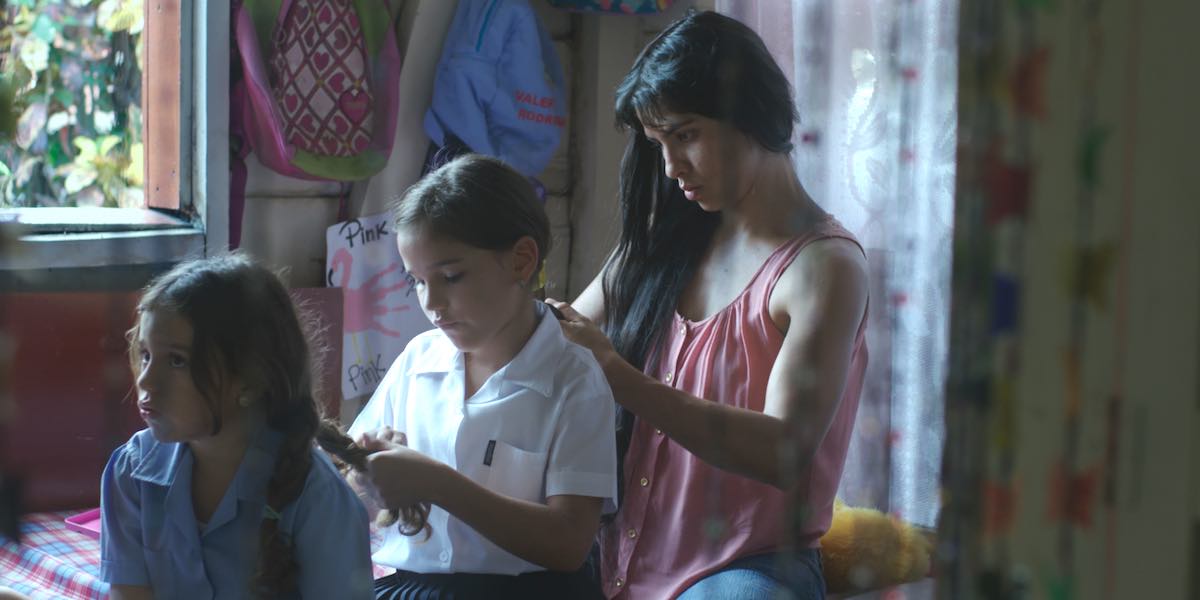 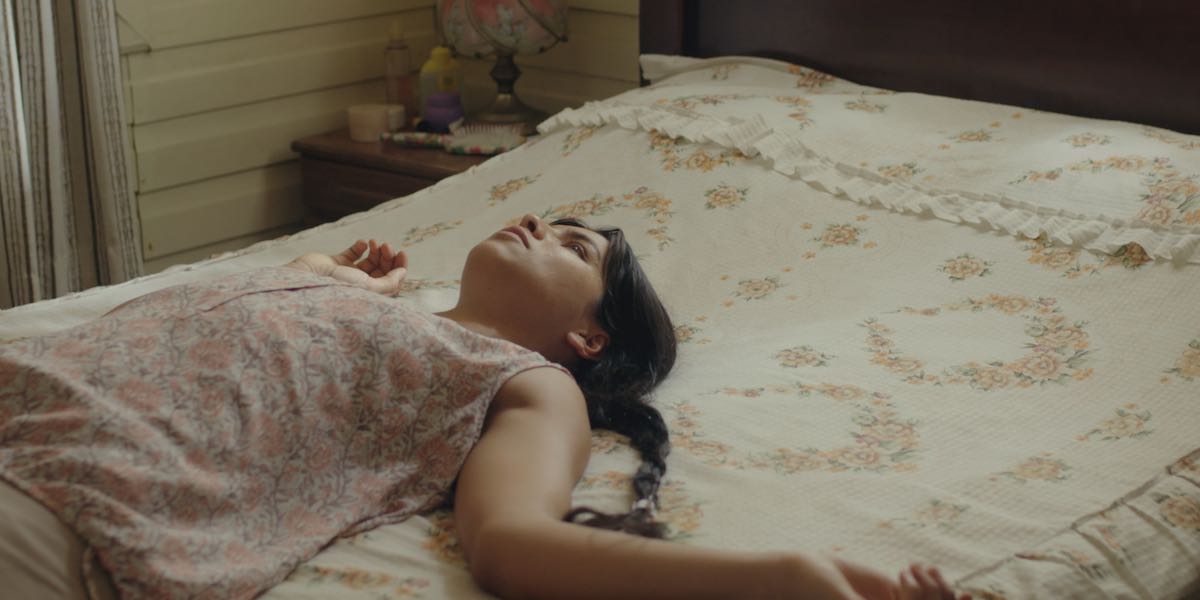 For thoughtful, demure young housewife Isa, life in a lush, postcard-perfect Costa Rican seaside village is far from anyone’s idea of a dream. She is being pressured by her intrusive and loudly opinionated in-laws to have another baby – a boy – even as her already cramped household struggles to stay afloat. She tends to the needs of her husband and two daughters while her own desires remain distant and ignored.

Isa finds herself suffocated by rigid gender roles and the cloistered, provincial thinking that comes with small-town life. Desperately imagining some other way of living—single, childless, desired—while growing increasingly tense towards those closest to her, Isa finds herself at a breaking point awakening to the possibilities of a life lived on her own terms, in this engrossing and intimate feature debut from writer/director Antonella Sudasassi Furniss.

“A sensitive portrait of a mundane existence. ” – One Room with a View

“The hesitant steps toward liberation of a young wife and mother are depicted with subtlety and sensitivity in The Awakening of the Ants.” – Jonathan Holland, The Hollywood Reporter

“The Awakening of the Ants is a strong portrait of womanhood undergoing fundamental change.” – Goombastomp

“Impressive and meaningful.” – The Upcoming

“A passionate and intense portrait.” – Filmuforia

“A quiet and utterly believable portrayal of a conflict that is widespread far beyond Costa Rica.” – World Film Reviews

Antonella Sudasassi Furniss (San José, 1986) has a Bachelor’s in Media Management and a degree in Audiovisual Production at the University of Costa Rica. During her professional development, she showed a strong inclination towards the visual arts. In 2015, she began the transmedia project The Awakening of the Ants (El despertar de las hormigas), which seeks to explore sexuality in the vital stages of women. In 2016 she premiered the project’s short film, La niñez, which participated in festivals in ten countries (Best Central American Short Film, Festival Ícaro, 2018) and was acquired by Central American, the Antilles, and USA television stations. Her first feature film, The Awakening of the Ants, premiered in the Forum section of the Berlinale.

“All my memories of love revolve around situations or conversations with my mom, my sisters, my aunts, my grandmothers. I learned about love from them. They unknowingly taught me that love should be unconditional, indulgent, they taught me to place others first, to love in a “maternal” way…Maternal love is often macho, and these patterns that we learn, we repeat them in the different spheres of our lives.

With The Awakening of the Ants I wanted to reflect on those small daily actions that teach us women to please, serve, attend, be married, be mothers, be for others; teachings and expectations that do not arise from bad intentions, but out of tradition. I wanted to tell a story that portrays that idealized and macho motherly love that makes us unveil for others and leads us to forget about ourselves.

We are currently living the third wave of feminism, in a context of great mobilization, where women around the world shout in unison #NiUnaMenos and #MeToo. With The Awakening of the Ants I seek to explore the unspoken violence, those that are silenced, those that are kept at home. Abuse and micro-machismo are taught behind closed doors through small actions. We have the responsibility to break the silence, abandon our habits and re-educate our children through love. This is the real revolution.”