Neither Hero Nor Traitor 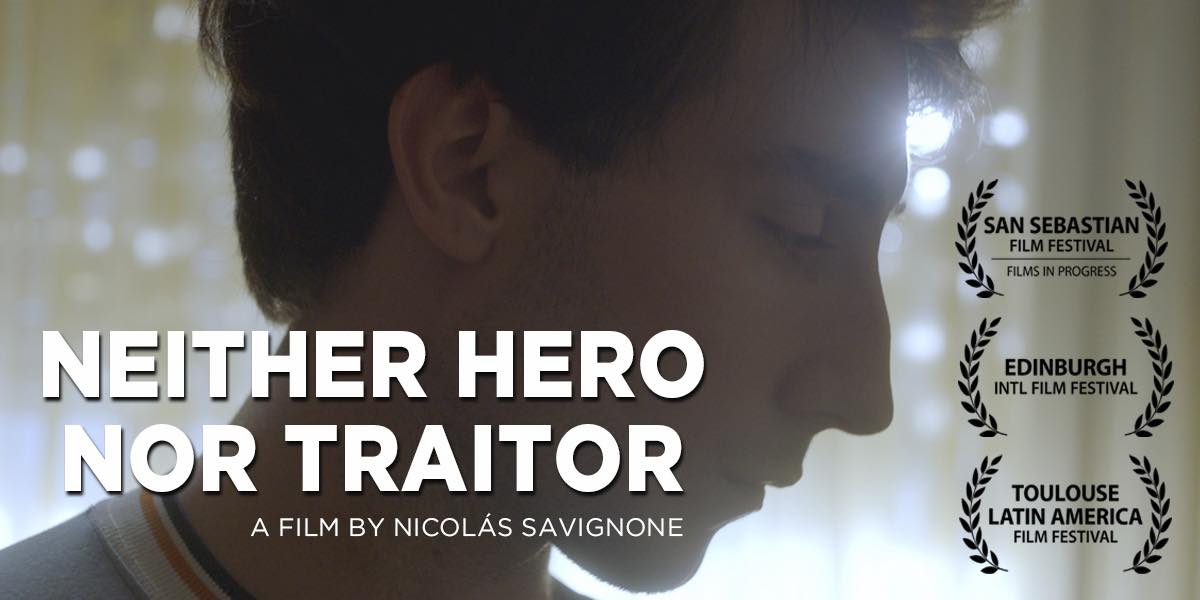 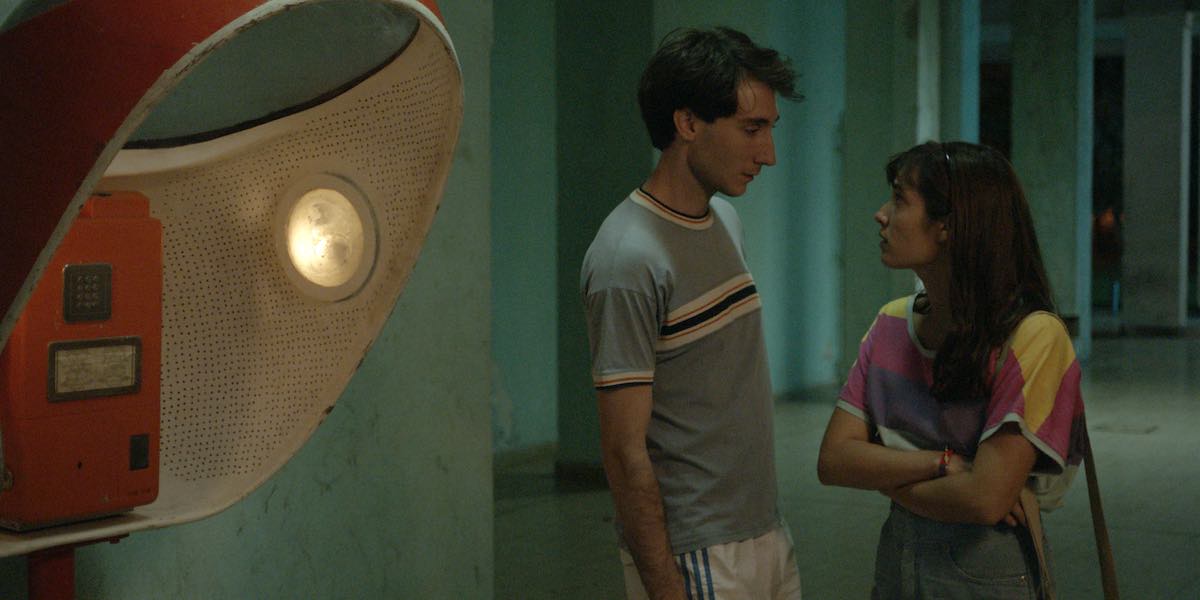 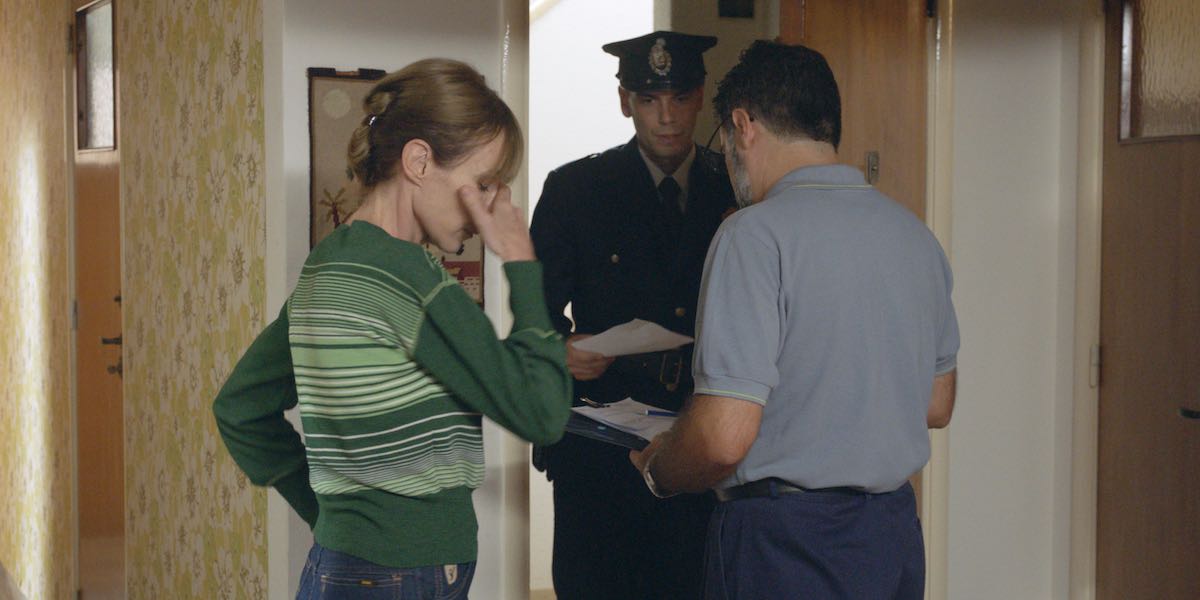 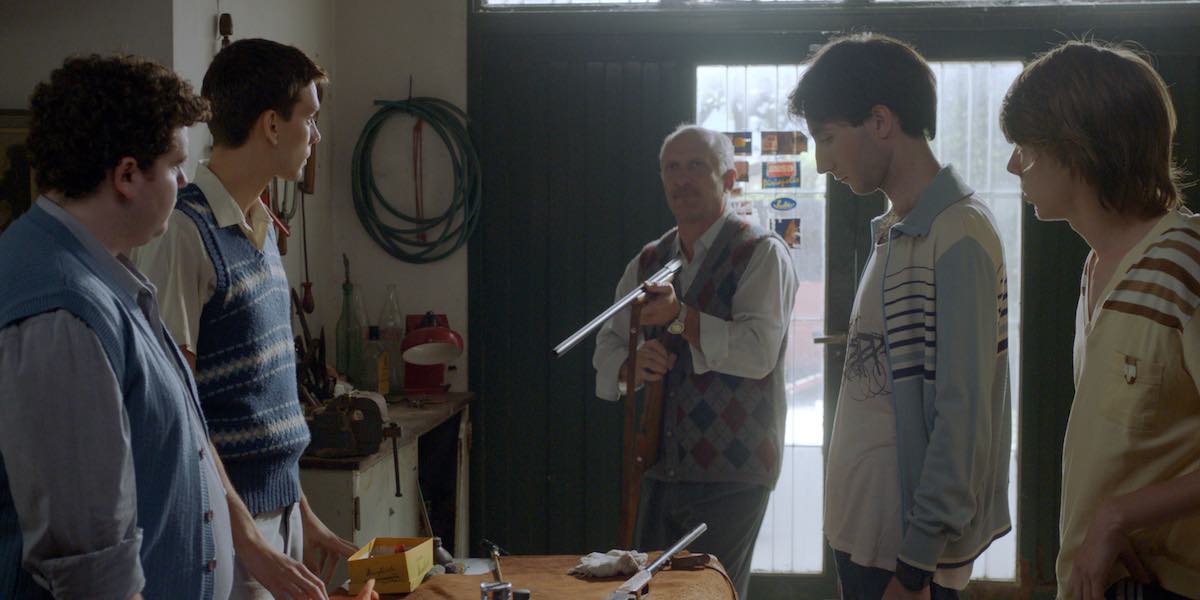 Buenos Aires, 1982. Matías (19) has recently finished his military service and dreams of going to Spain to study music far from a dictatorship. His problems come down to convincing his girlfriend to meet him there at a later date and to get around his father’s opposition. But the playing board changes completely when the Falklands War breaks out and he is drafted along with his friends.

At first, Matías will agree to the call-up, but he will realize that he isn’t feeling this war – or maybe any war, to be honest, no matter how just the cause may seem to be. The fear to die but also the horror of killing, a Republican grandfather, friends turned strangers who point guns at each other, a shot in the foot as an act of friendship… his environment demands that he ‘mature.’ Will desertion be his first adult act? Treason and loyalty, fear, and braveness. The story of a deserter.

“The film that was born from the intimacy of a home, has an impact on the history that still regrets its wound and calls into question a society based on the sacrifice of its children.” – Matías E. González, Escribiendo Cine

Nicolás Savignone graduated as a film director from the Fundación Universidad del Cine (FUC) and has a Master in Playwriting from the Universidad Nacional de las Artes (UNA). He has directed the full-length feature Los desechables (2014) and the documentary Hospital de día (2013), winners of awards at different festivals. He is currently working on the documentary Mimita and on the fiction at the development stage, El Muglur (winner of the BW 2017 INCAA competition and a participant in Sitges Pitchbox 2018). His latest film Neither Hero Nor Traitor was declared of cultural interest by the Government of Buenos Aires and INCAA.

“The film was born from a memory of my childhood. During the Falklands War, at age 7, I saw my father lock himself in his room to listen to the radio. From another corner of the house, I listened attentively to his comments on the events of the war. I still remember those moments with great clarity and anguish: euphoria, sadness; the school bag with polenta, rice, and noodles for the soldiers. Somehow the film is an attempt to suture a wound, a story that I still can’t understand. What were the political, social, and economic factors that made such an aberration possible?

I have the certainty that art is capable of exorcising and sublimate old ghosts and I trust that the realization of the film will offer a different look on the subject, focusing on the figure of the deserter, a point of view that has not yet been addressed and that, I believe, will enrich the dialogue on this matter.”