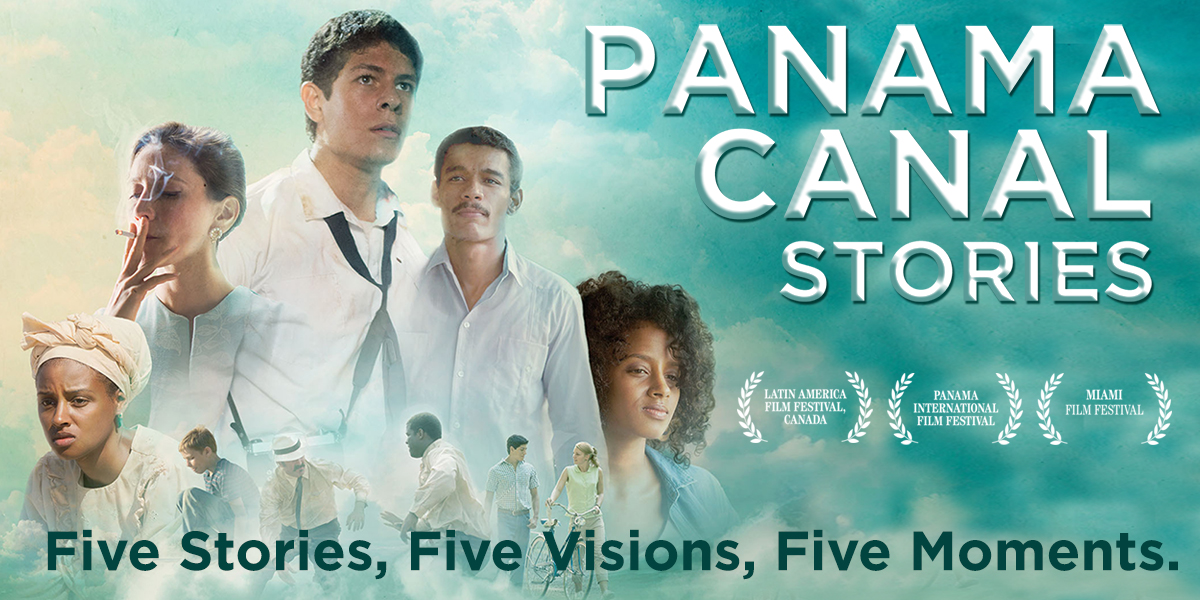 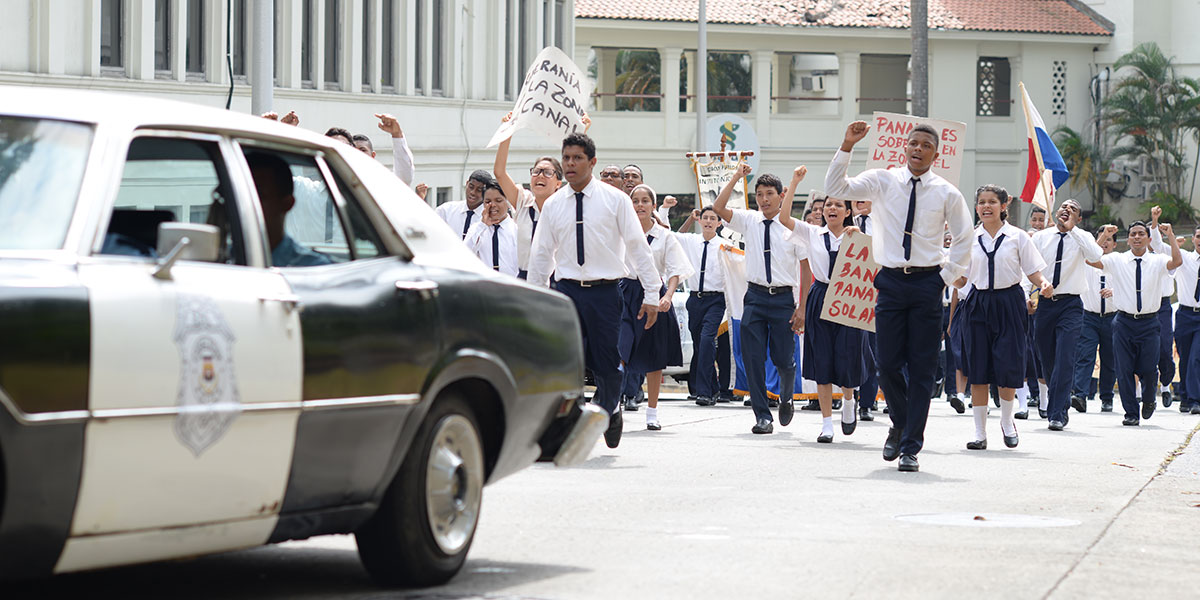 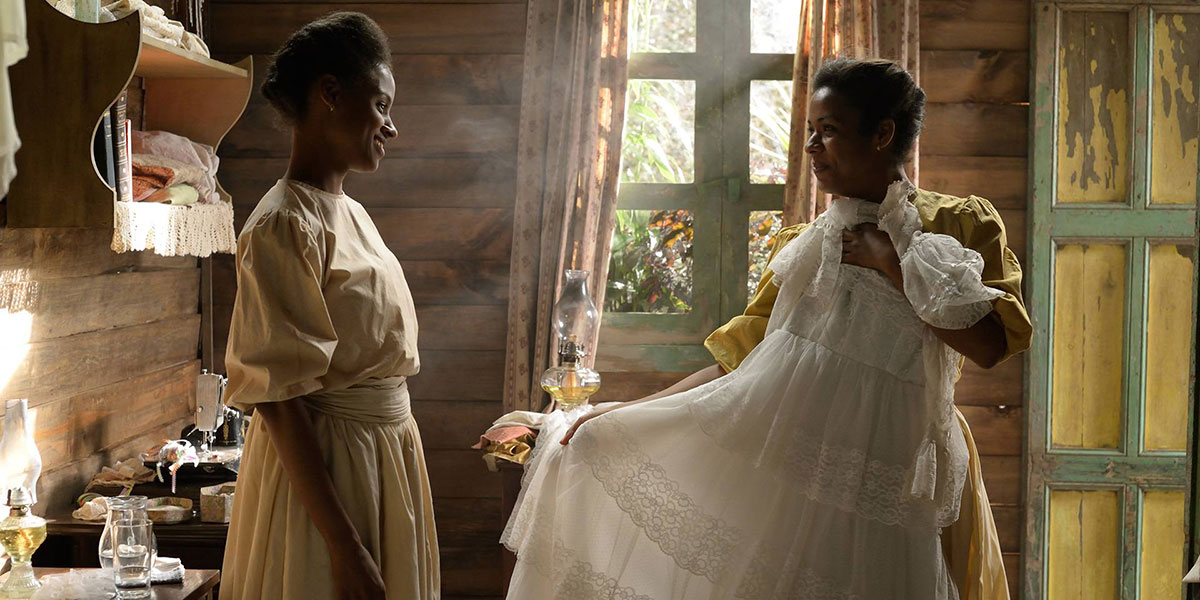 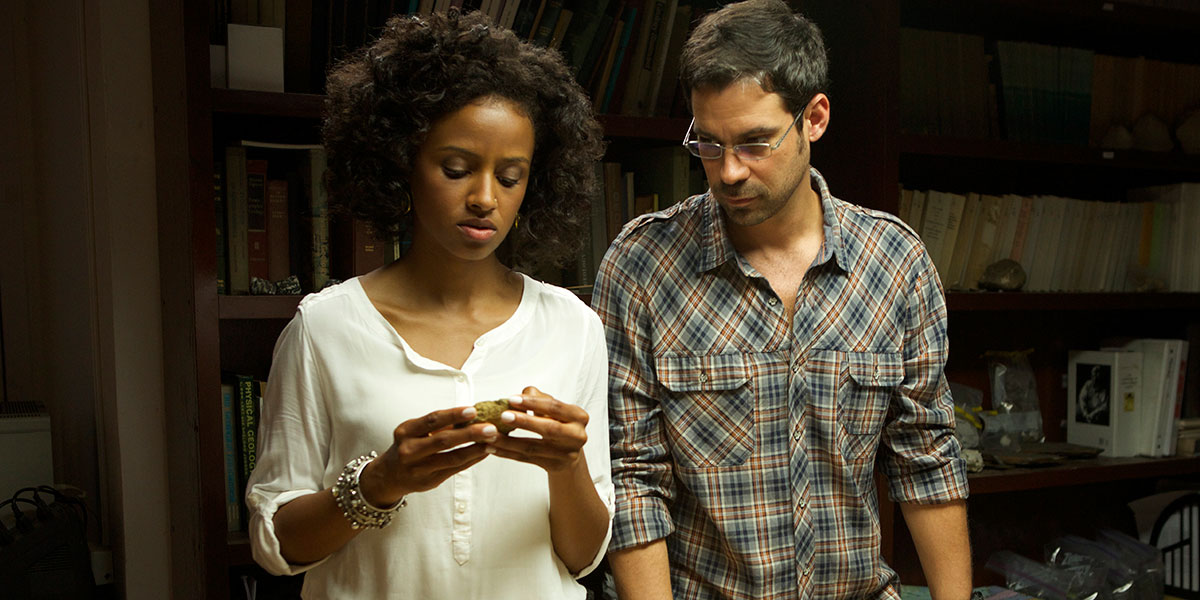 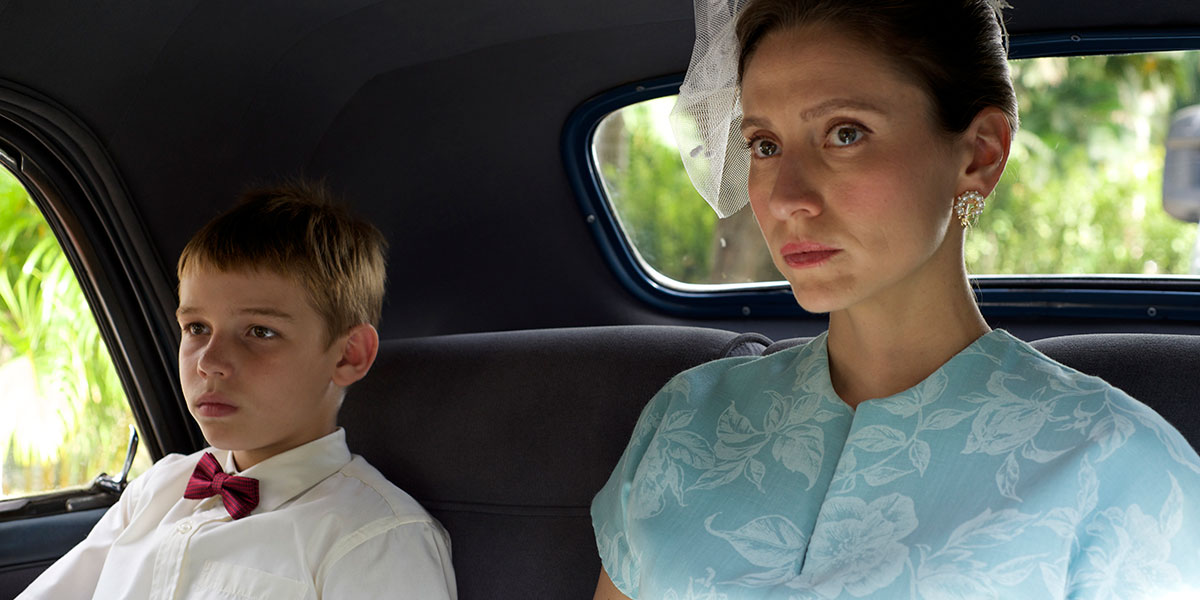 This impressive, sweeping historical drama chronicles five incredible stories of people who helped build the famous canal and Panama itself. Spanning a century, from 1913 to 2013, the film weaves together the tales of five remarkable characters: Clarice, a young Jamaican laborer forced to choose between love and survival at the hands her American and British bosses during the Canal’s construction; Jake, the son of an engineer who grows up in the ‘American zone’ in 1950s Panama but who really wants to be with his Panamanian friends; José, a student caught up in the 1960s political unrest and his love for a pretty American girl, Lucy; Silverio, a chauffeur for visiting U.S. politicians who is hired to spy on them by local political activists in 1977; and Clarice Jones, a jazz singer in New York City who discovers that her great-grandmother worked on the canal and decides to go to Panama to explore her roots.

“A milestone for a young industry.” – John Hopewell, Variety

“Stories which are unique and even riveting as they uncover a history of the Panama Canal which expands beyond what little we may know of the country’s history.” – Sydney Levine, Indiewire

Carolina Borrero graduated in Film at the Universidad del Cine in Buenos Aires (Argentina). She directed the short film Caspa, winner of Best Screenplay at Hayah Festival 2011, and has participated in more than 28 short films.
Luis Franco Brantley studied film and film editing at ICAIC (Cuba) and in IORT (Spain). Recognized Panamanian advertising director, he has worked at BBM, P4, Origen and Novo Film and currently works as a freelance director. Besides his work in advertising, he has directed the documentary La canción de Nosotros (Documentary), which won the First Prize at the Moscow Short Film Festival.
Pinky Mon studied at the School of Social Communication at the University of Panama and photography at the National Academy of Fine Arts. Throughout his career he has directed commercials for many national and international clients. He directed the short film Code of Silence.
Pituka Ortega-Heilbron is a filmmaker and the Director of the International Film Festival of Panama (IFF Panama). Other credits include the documentary Los puños de una Nación, which won Best Documentary Award at the Festival Cinesul in Rio de Janeiro in 2006, in addition to other awards at festivals in France, USA, Mexico, the Cartagena de indias Film Festival and the Latin American film Festival at the Netherlands). She is currently working on a new film, La Ruta.

2013 confronts the past, which is critical to understand as individuals and in the context of this film, as a nation. Sometimes we find it easier to ignore or forget where we come from or why we separated from our family or our country. Examining ourselves hurts. But life does not forgive and seeks ways to confront us with the ghosts of the past. – Pituka Ortega-Heilbron

Many stories were buried under the ground, the water and time. Clarice Thompson’s is just one of them, a great little story that survived oblivion with its strength and reminds us of the sacrifices made by the immigrants who faced the challenge of building the Panama Canal. – Carolina Borrero

It is difficult to accept and and even more understand, how Americans living in the Canal Zone, felt owners of that bit of Panamanian soil to the point of being indolent to any feelings that we could have towards this piece of Panama. We do not understand because we can’t see that the majority of them lived most of their lives in this strip of land, without taking into account the many who were born in Gorgas Hospital. For them, this was simply home. In the 50’s, except for an ideological vanguard, very few of us even knew the Canal Zone. Understanding that, it was impossible to care for it, or even have thoughts of sovereignty. What we learned always had political nuances, leaving for later the analysis of the social experiment that the Canal Zone actually was and the historical and economic implications that are so obvious today. This is a short story of two Americans, two lives deeply rooted in the canal area at that time and its transitory but profound contact with Panama. It is the story of Patsy and Jake. A story of separation. – Pinky Mon

In the Christmas of 1963 I received as a gift a photographic camera. My first camera. Although a few days later I took some photos of the incidents of January 9, 1964, it was a professional photographer – Emilio Castelú –the one that stopped time in an unusual image. The photograph of the young students from the Instituto Nacional jumping the fence that separated Panama City from the Canal Zone has a tremendous symbolism. One of them carries the Panamanian flag in his right hand, his body is in the air, as if floating, while pushing off with his left hand the bar of the fence. He doesn’t carry any weapons. Just one flag. I’ve thought a lot about the motivations of that young man and wanted to make a tribute to those boys who, moved by an ideal, an intangible love, exposed their lives to leave us this powerful image. – Luis Franco Brantley

1977 is a comedy about a driver who is unwittingly involved in an important moment in the history of his country. It is a piece with characters from our collective imagination and absurd situations that lead the viewer to think a bit about History with capital “H” differently. I think that through this short film we understand that individuals of whom we read in the subsequent history books were first simple people who acted in a certain way at a circumstantial time. In this short characters represent broadly the key players involved in the Torrijos-Carter negotiations: the United States, General Torrijos, his government and the people of Panama. Silverio, our main character, is the people, with all the innocence, the courage and above all, heart. – Abner Benaim