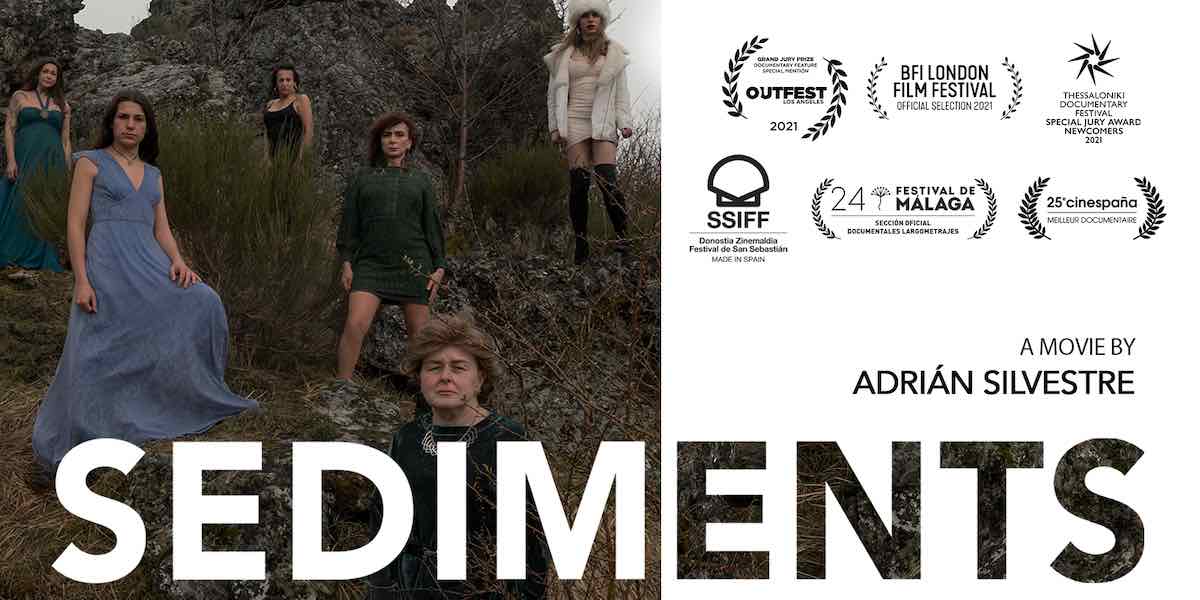 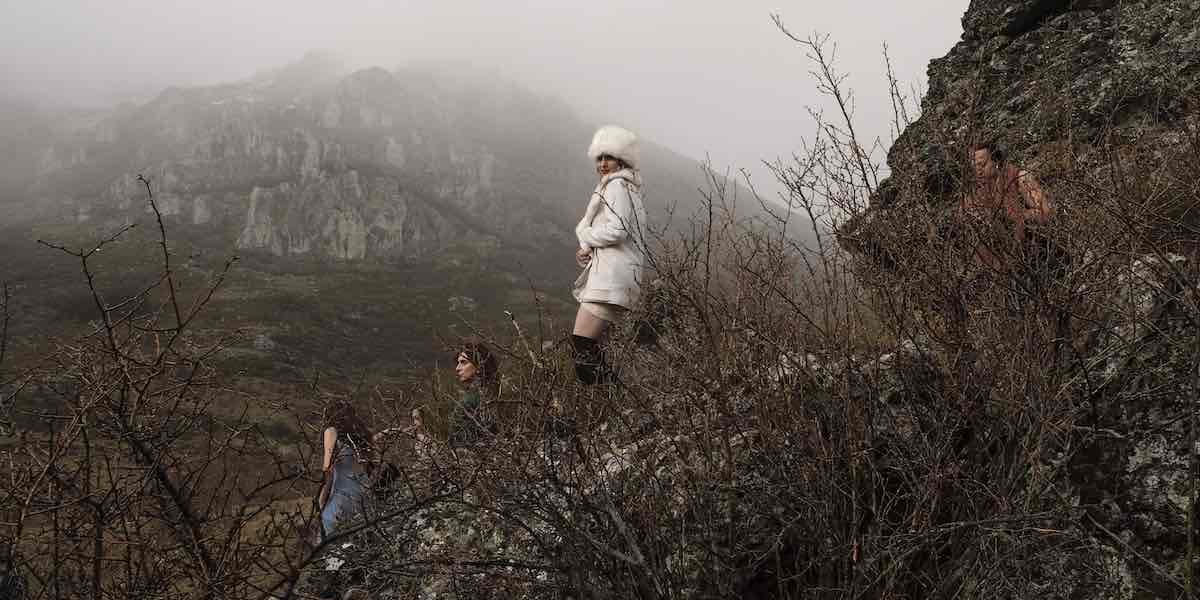 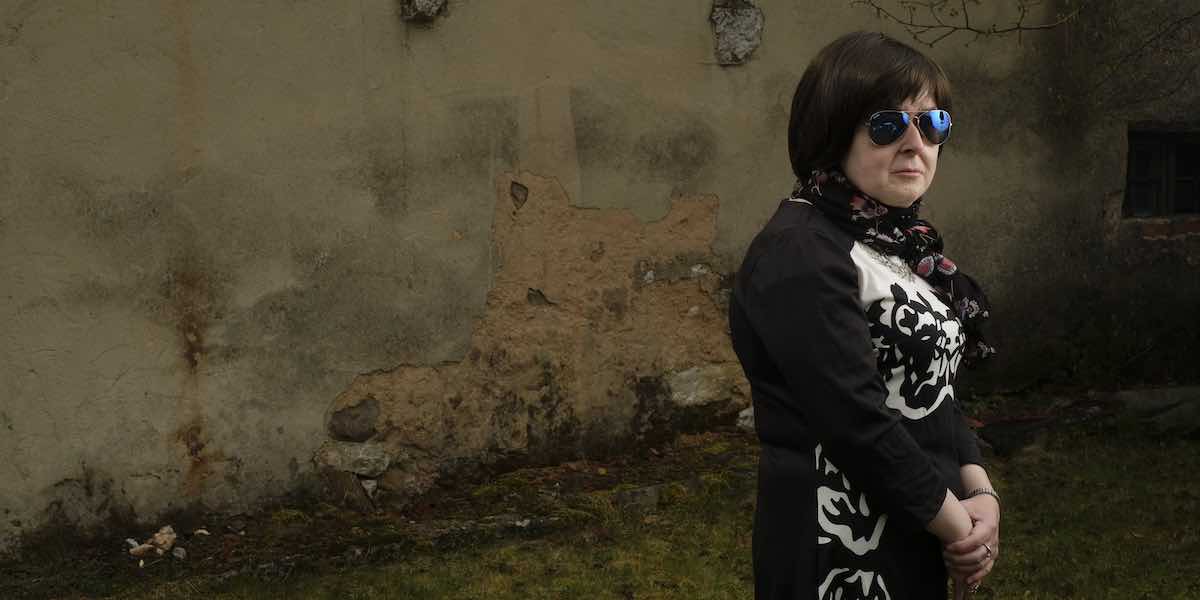 Six trans women travel to a small town in León where they will explore unusual landscapes, as well as the ins and outs of their own personalities. Looking for answers about what connects them as a group, they will learn to deal with their differences.

Sediments is an engaging and fun story about empathy, individuality, and the need to belong. It is the present radiography of a collective, which looks into the past and projects itself into the future, celebrating the extraordinary possibility of being unique and unrepeatable.

“Spanish filmmaker Adrián Silvestre’s gorgeous second feature follows six trans women on a road trip in the Spanish countryside. The women range in age and experience, from students to retired sex workers, and the intergenerational rapport leads to fascinating conversations that are as hilarious as they are incisive. Led by the subjects, Silvestre includes a fair bit of nudity in the film, a provocative choice that leads to a joyous reclamation of the trans body onscreen.” – Jude Dry, Indiewire

“The filmmaker's sensitivity make Sediments one of the most intense, tender and emotional moments of the annual harvest of our best non-fiction cinema.” – Carlos Loureda, Fotogramas

“The daily life of six people who only seek to be themselves, without ties, without clichés. Without a doubt one of the most interesting non-fiction films of this season.” – Alfonso Rivera, Cineuropa

Adrián Silvestre has a degree in Audiovisual Communication from Universidad Complutense de Madrid (UCM), a Degree in Film Direction from ECAM (Madrid), and a Master’s Degree in the History of Contemporary Art and Visual Culture (MNCARS). He has also studied Film at EICTV, Cuba, and was a resident artist at the Real Academia de España en Roma.

In his cinematographic projects, Silvestre explores the limits between reality and fiction, placing professional actresses alongside real people in his scenes. He approaches art practice from the analysis of the everyday experience. His films tend to be preceded by a process of close collaboration with specific communities where the gender perspective is transversally implemented and the empowerment of the participants is fostered.

His first feature film, The Objects of Love (2016) has received numerous international awards, such as FIPRESCI (SEFF). His following films, the documentary Sediments, and the narrative My Emptiness and I are following in the success.

We entered a deeper level and I think that has happened to all of us. So, in the end, I’ve lived it too, the team’s techniques too, we’ve all made that journey, we’ve all forced that friendship. If I have been able to shoot that story with that intimacy, it is because I was part of it too, right? If viewers can now join that ride for an hour and a half, that’s magic.”