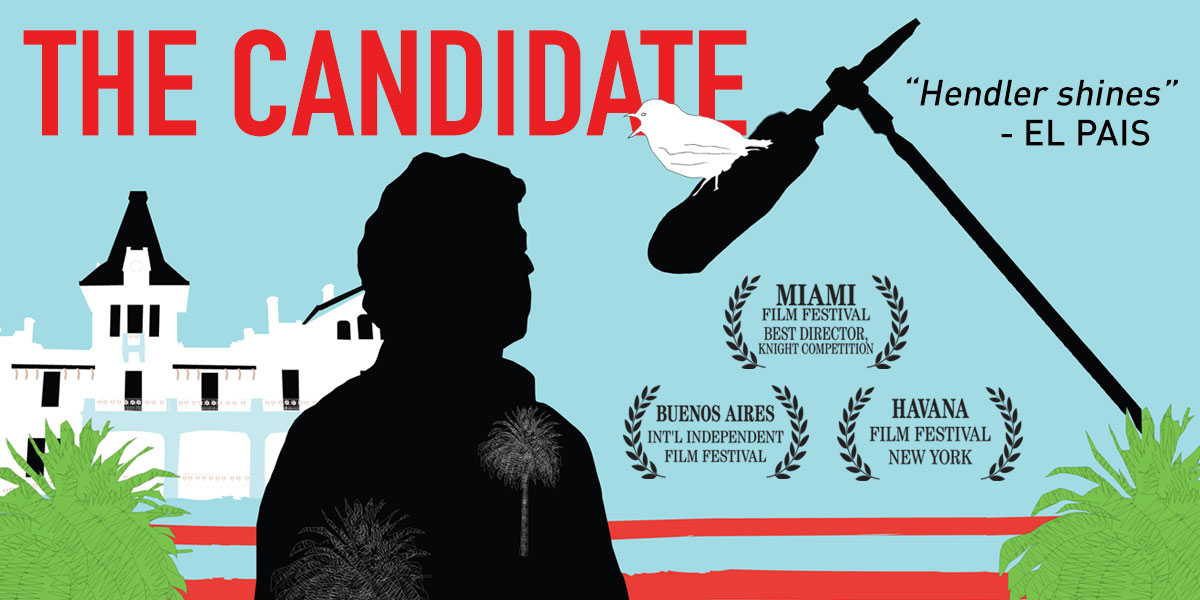 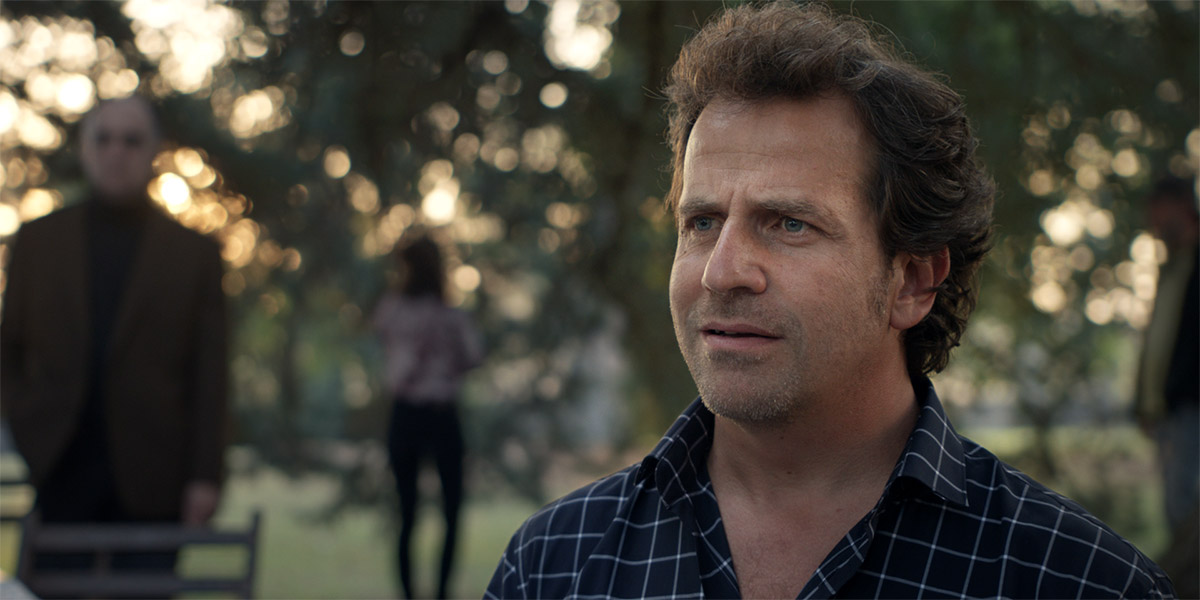 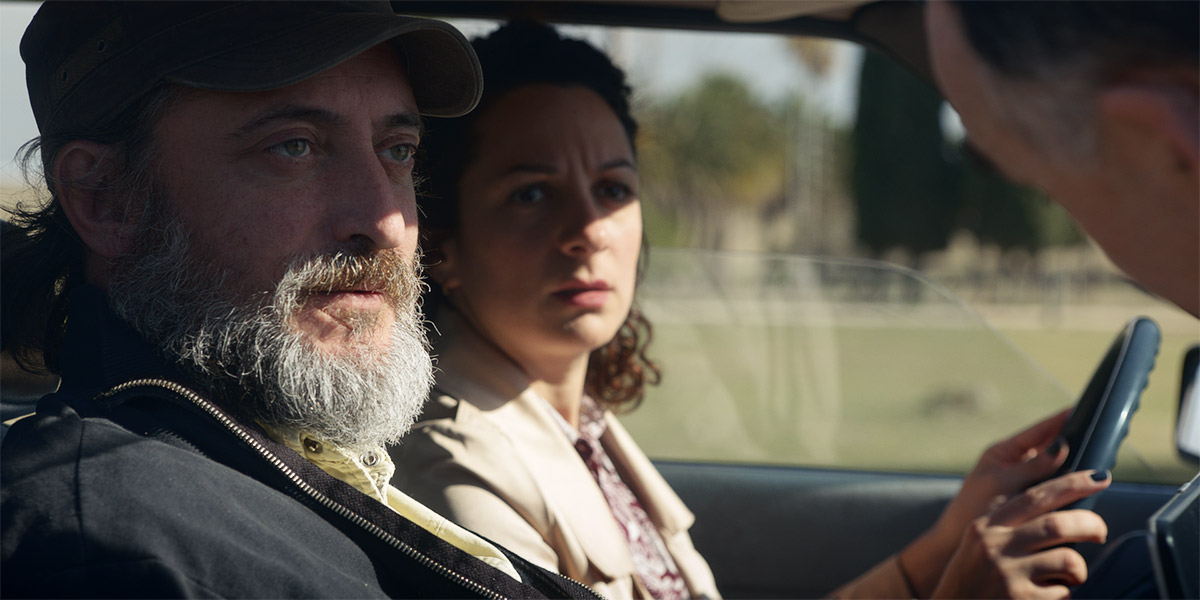 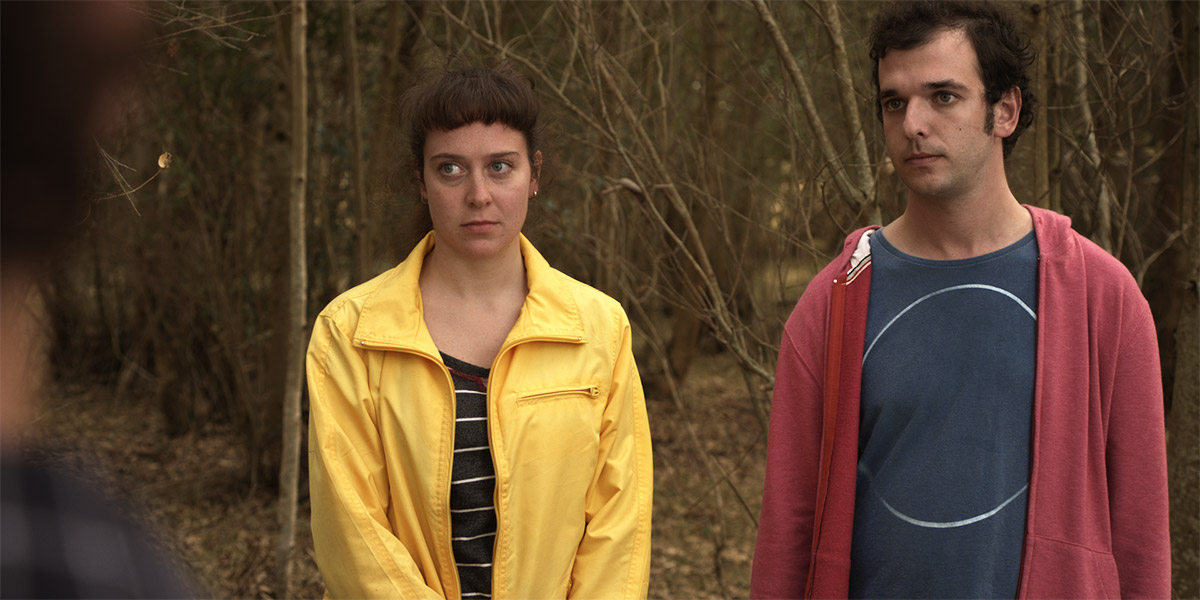 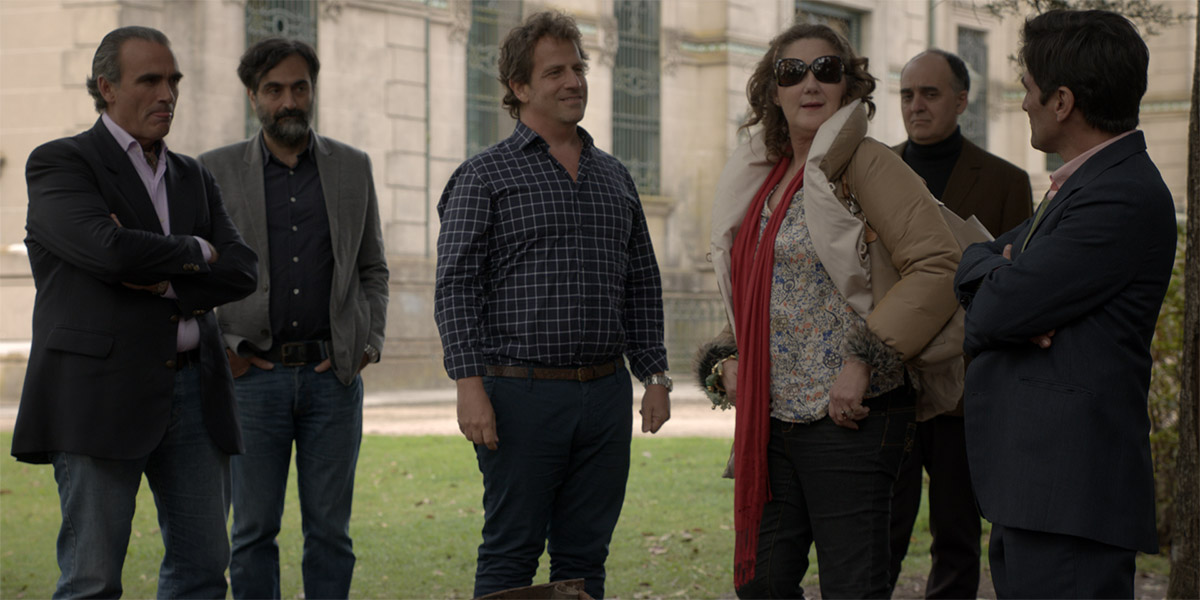 In this wry and timely political comedy of manners, Martín Marchand, the son of a wealthy businessman, retreats to his lavish, secluded family estate with his most trusted confidants to start prepping his candidacy for office. In order to distance himself from the reputation of his father, he decides to form a new party that speaks for the common man, and hires a team of PR hotshots to craft his new image. Soon after their arrival, however, the creatives assigned to form his media presence begin to elicit Martín’s suspicion, and paranoia slowly takes hold.

Directed by Uruguayan actor/director Daniel Hendler, The Candidate is a pitch-perfect political comedy that explores the creation of a political persona that is all form and no content.

“Stop me if you’ve heard this one: The titular candidate of high-profile Argentinean actor/director Daniel Hendler’s second feature is a white, slightly overweight, middle-aged, super-wealthy businessman who wants to be president. Which gives the wry, low-key satire The Candidate the instant advantage of the now... This remains a mordantly witty take on a thoroughly contemporary issue, a glimpse into a behind-the-scenes reality everyone knows exists and which is here engagingly and perceptively rendered.” – Jonathan Holland, The Hollywood Reporter

“A sharp, sly take on the construction of a candidate’s image, as an ensemble cast becomes part of trying to make a privileged man look relatable to middle-class voters. The comedy, from co-writer/director Daniel Hendler, uses a wide cast to great effect, with various twists and sustainable silliness as the mission starts to implode. As the movie has a fine darkly comedic tone, its charismatic cast makes it even more watchable.” – Nick Allen, RogerEbert.com

“Hendler shines as a screenwriter by surrounding the protagonist with an entertaining circle of characters that cohabit uncomfortably. The cast is brilliant at getting the right tone between disconcert and comedy.” – Mariangel Solomita, El Pais

“A political satire that is fiercer than it looks.” – Gonzalo Curbelo, La Diaria

Daniel Hendler has starred in numerous plays and films, including The Broken Embrace by Daniel Burman, The Bottom of the Sea by Damián Szifrón, The Paranoids by G. Medina and Phase 7 by Nicolás Goldbart, for which he has been distinguished in several international and local festivals. He has also been noted for his work on TV (Graduados, Los 7 locos, and more).

After directing the plays Crimes and Colds, Playback, and Los magníficos (for which he received the Morosoli prize in 2000), he directed several short films. He was assistant director of Carlos Aguilera, Leo Maslíah, and Mariana Percovich and collaborated on scripts with Daniel Burman and Alejandro Winograd. In 2010 he directed his first feature, Norberto’s Deadline (winner of the TVE Award Films in Progress in San Sebastian, special mention in BAFICI, award for Best Screenplay at Festival Mexico City, and Best Film at Festival de Tucuman, among other international awards).

He recently starred in the movie The Other Brother of Israel Adrian Caetano and directed the miniseries Guide 19172 and The Division.