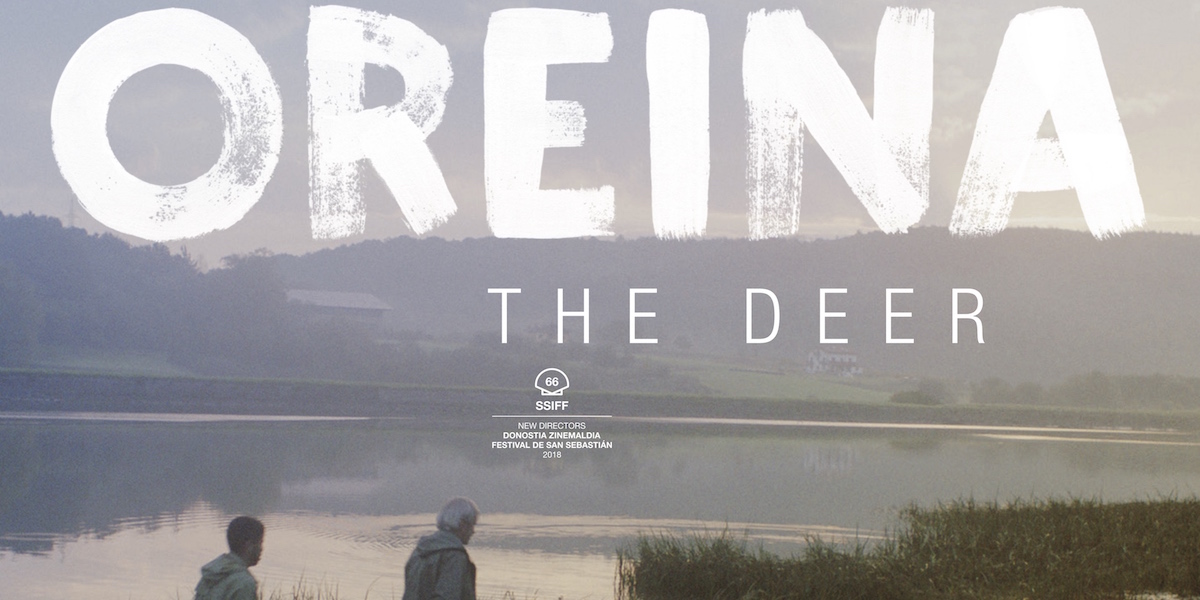 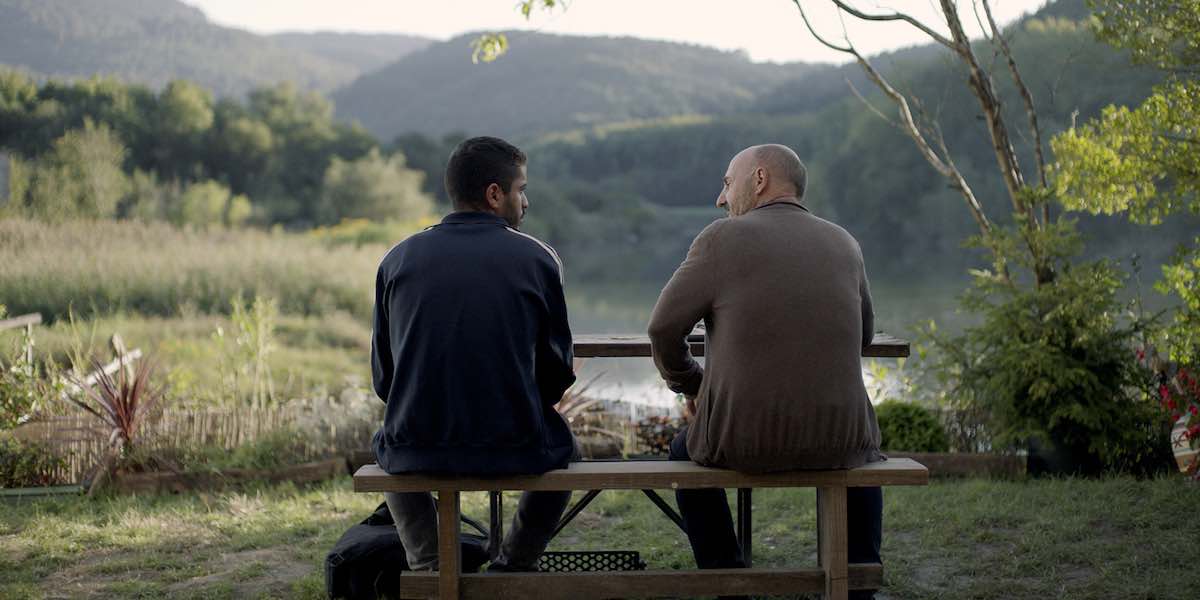 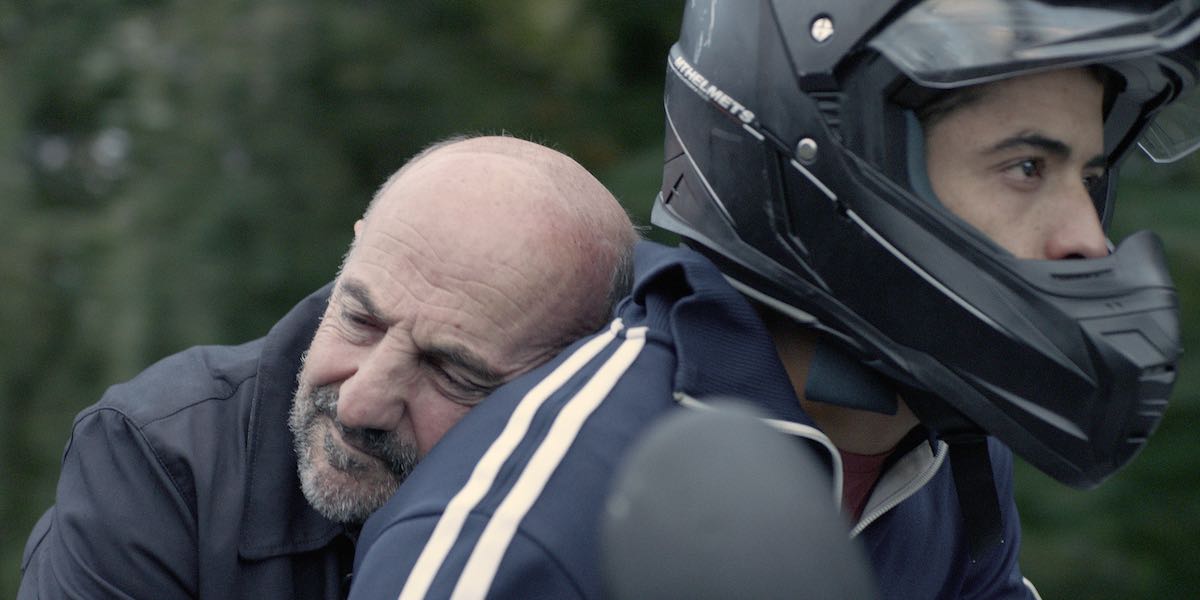 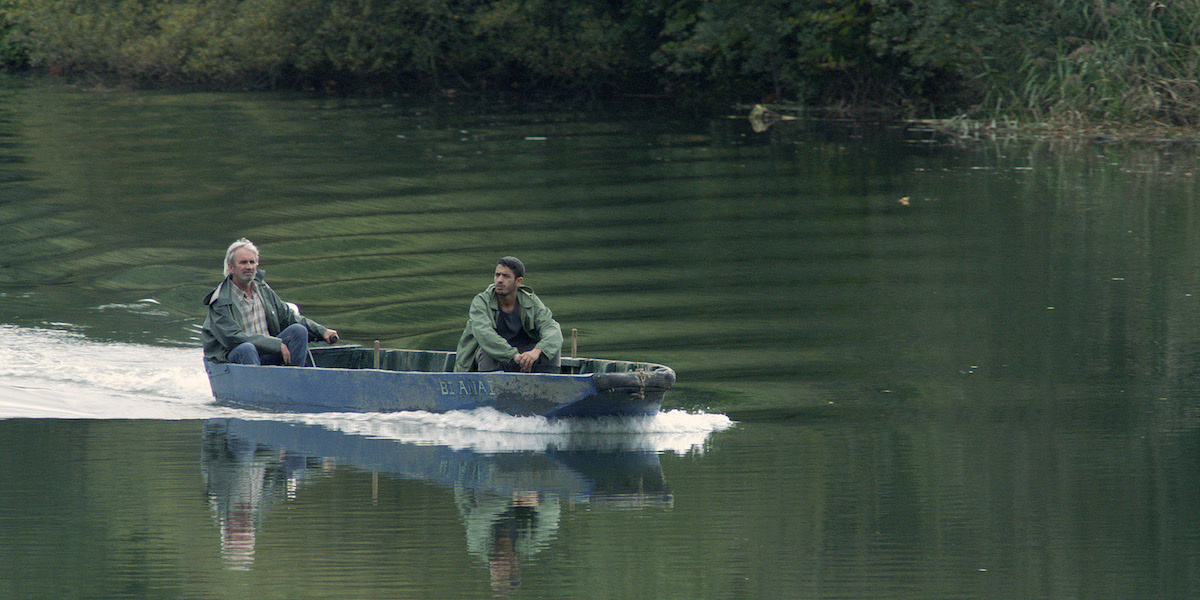 Basque and Spanish with English Subtitles

Khalil is a rootless young man who lives in the city’s margins, where industrial estates bank onto the river and the marsh. He survives as well as he can, spending his days with a poacher who shares a house on the riverbank with a brother he has not talked to for years. On the shores of the marsh, the tides mark the time for love and indifference, friendship and revenge.

“It boasts scenes of extraordinary beauty, and a novel take on the real Basque country and a stealth phenomenon of immigration, happening now over much of Europe, but somehow ignored in much mainstream discourse. ” – John Hopewell, Variety

“There is something magical in looking at pure nature, without artifice, through the camera of Koldo Almandoz.” – Janire Zurbano, Cinemanía

“Deer brings a documentarian’s eye and sense of revealing gesture and larger social trends to the tale of a second-generation Maghreb immigrant.” – John Hopewell, Variety

“Set in the Basque region of Spain, The Deer (original name Oreina) is a film about the changing social and cultural landscape of the country and the meeting of the old and new, with the subsequent contention being the driving force behind the film.” – Nico Marrone, The Wee Review

“The Deer is the consequence of transition. The result of crossing daily the road which goes around the marsh and along the river. From observation of the transformation which has taken place over the years in this very singular place. From the apparition of new species and forms of life (flora, fauna, and people) and the disappearance of others.

The Deer is a river movie. It is more liquid than solid, and open to evanescent thoughts. It is a film that shows geographical and human peripheries. It speaks of friendship and betrayal, of furtive and unrequited love, of solidarity between different people, and of revenge. With The Deer we aim for the viewer to leave the cinema with the feeling that there has been no interruption in reality; that what they have seen on the screen is not remote from life. We have been open to chance playing its part in the film. The Deer is a film that trusts in the intelligence and sensitivity of the viewer.

Filmed with both professional and non-professional actors in real landscapes and places that were filmed as they were, the border separating fiction and reality is blurred in Oreina (The Deer). The production is influenced more by impressionism than by hyperrealism.

The characters in the film live on geographical and social margins. The spectator is invited to accompany them, in an attempt to avoid clichés. But in this case, liking the characters does not mean that we have to forgive them for everything.

The Deer is a film that has never had a cast-iron script. It is a film where intuition and certainty dissolve (and come together) like the salt and fresh water of a marsh.

When making The Deer, it was essential to avoid manipulation and resist the need to tell everything. Instead of telling, it was decided to suggest; instead of showing, to hide.”