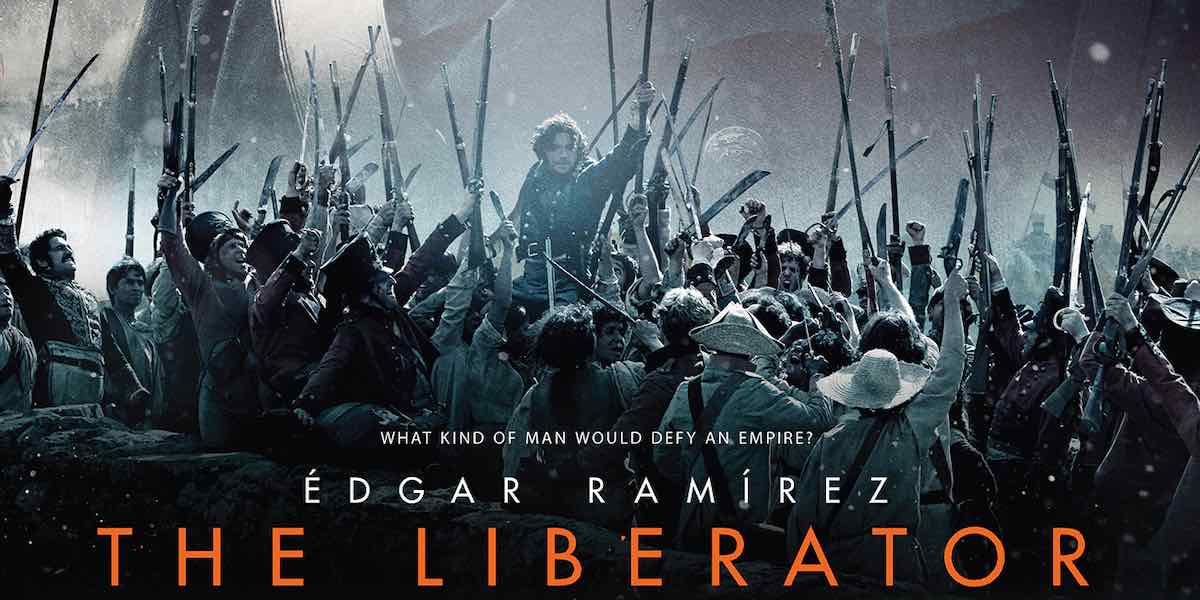 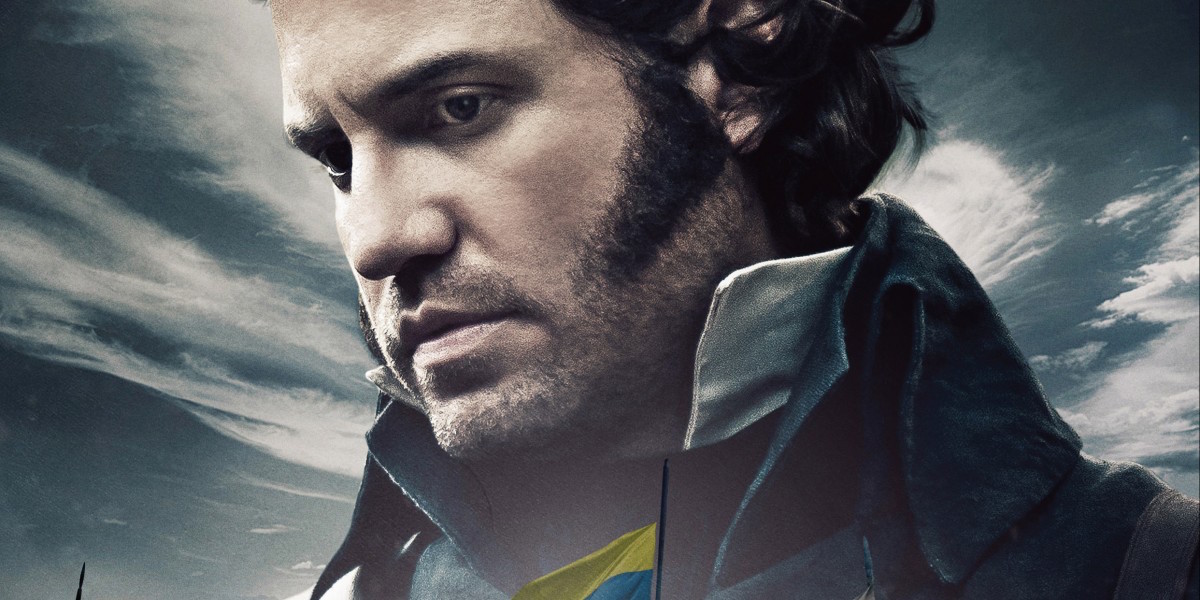 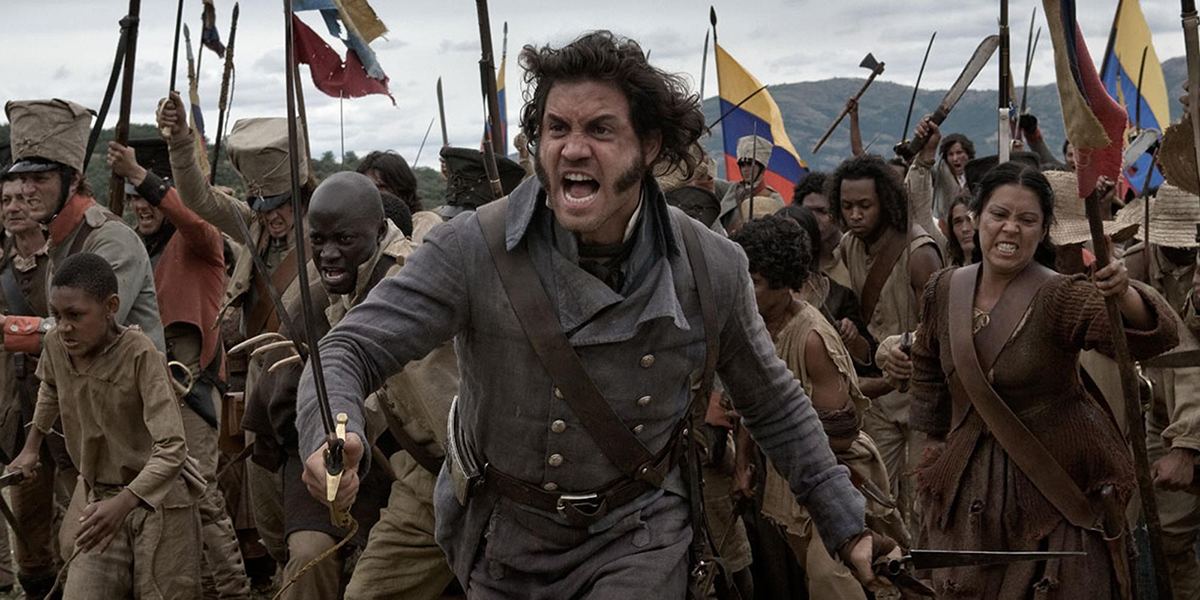 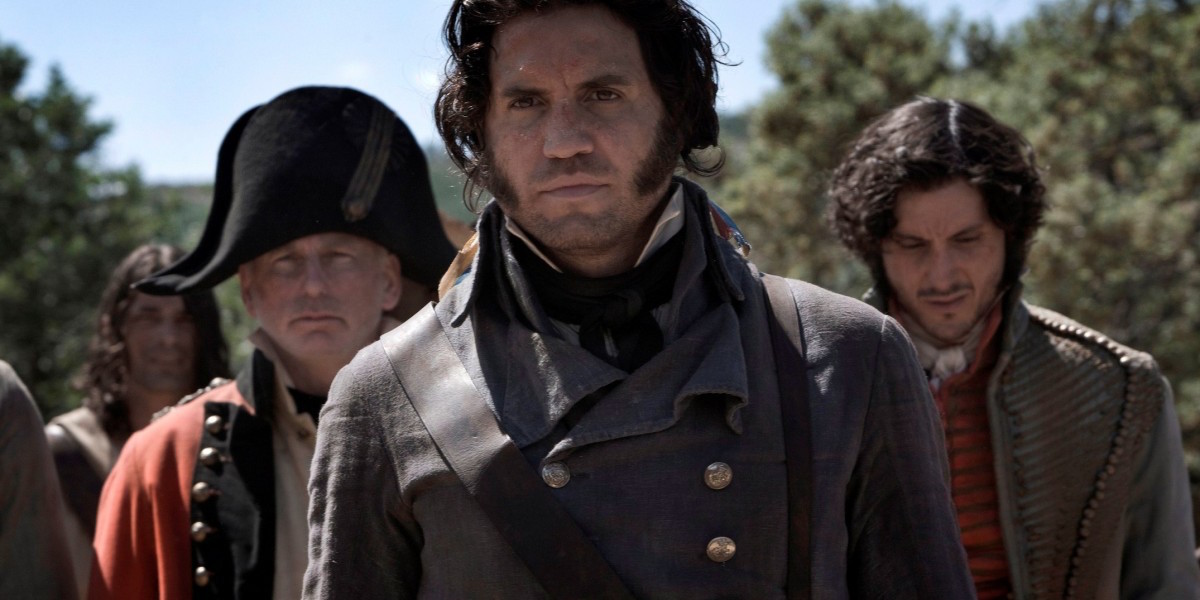 Starring Édgar Ramírez, The Liberator narrates the story of Simón Bolívar, who fought over 100 battles against the Spanish Empire in South America. He rode over 70,000 miles on horseback. His military campaigns covered twice the territory of Alexander the Great.  His army never conquered -  it liberated.

“The Liberator is an impressively scaled chronicle of the life and times of Simón Bolívar, hero of South American anti-colonialist struggles in the early 19th century.” – Dennis Harvey, Variety

“The exceptional life story and history that will be unfamiliar to most viewers keep the film absorbing, and then there’s the big plus of Ramírez in the title role.” – Todd McCarthy, Hollywood Reporter

“The Liberator is the title of Alberto Arvelo’s enthralling Bolívar biopic, which serves as both an epic of struggle and a cinematic history lesson.” – Diana Sanchez, TIFF

His credits include a number of award winning films such as A House with a View of the Sea, staring Imanol Arias; Play and Fight, a documentary about Venezuela’s system of youth orchestras; the acclaimed Habana, Havana; and Cyrano Fernández.