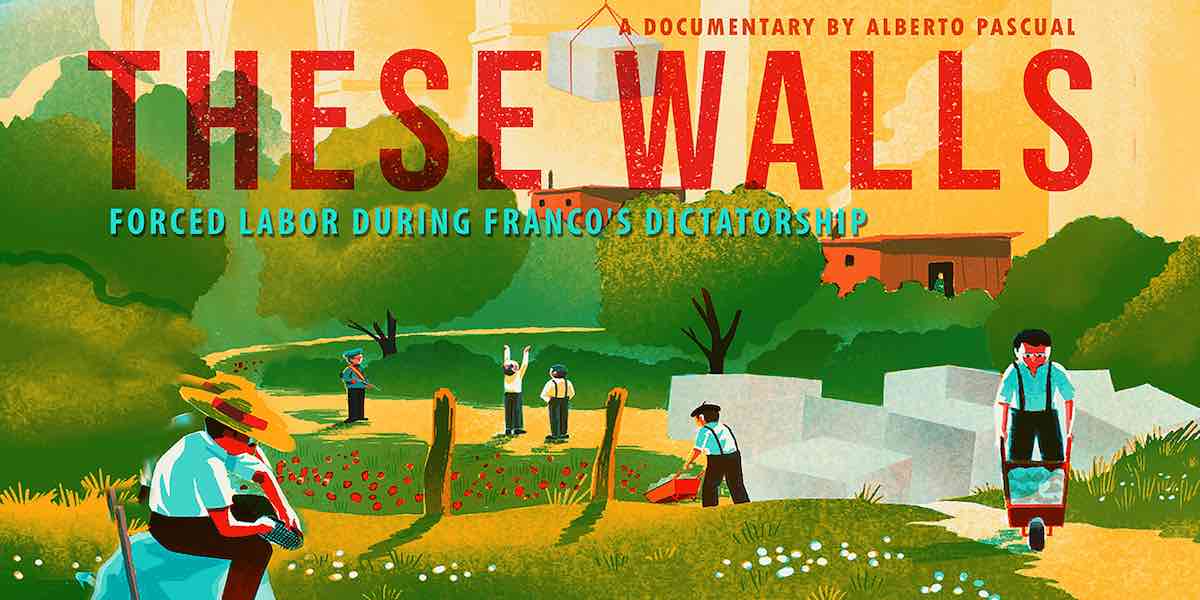 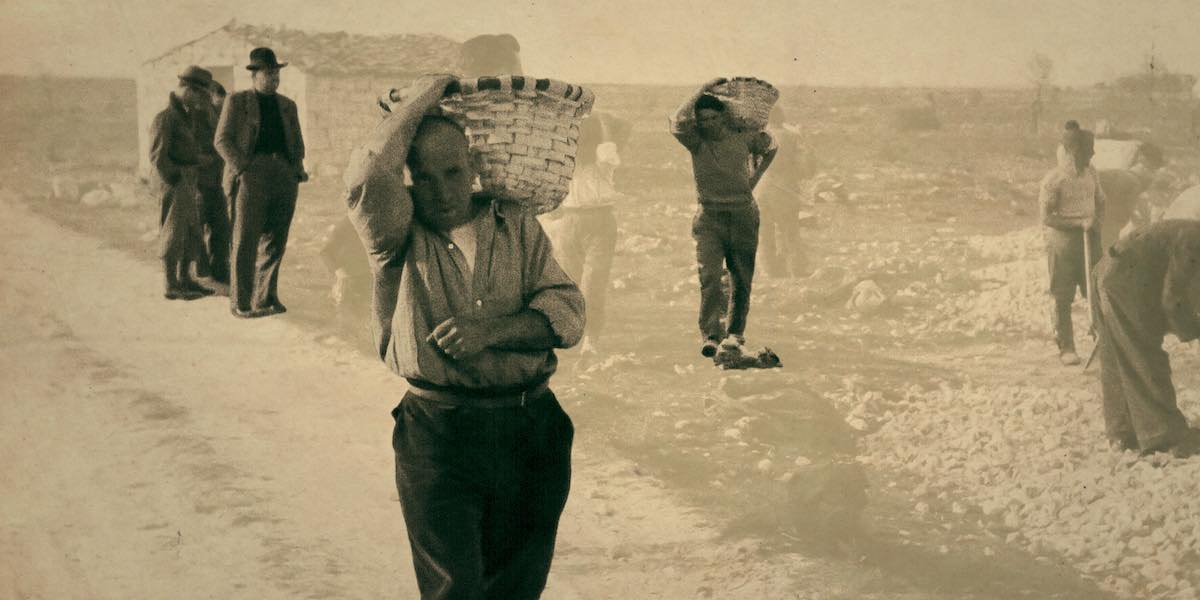 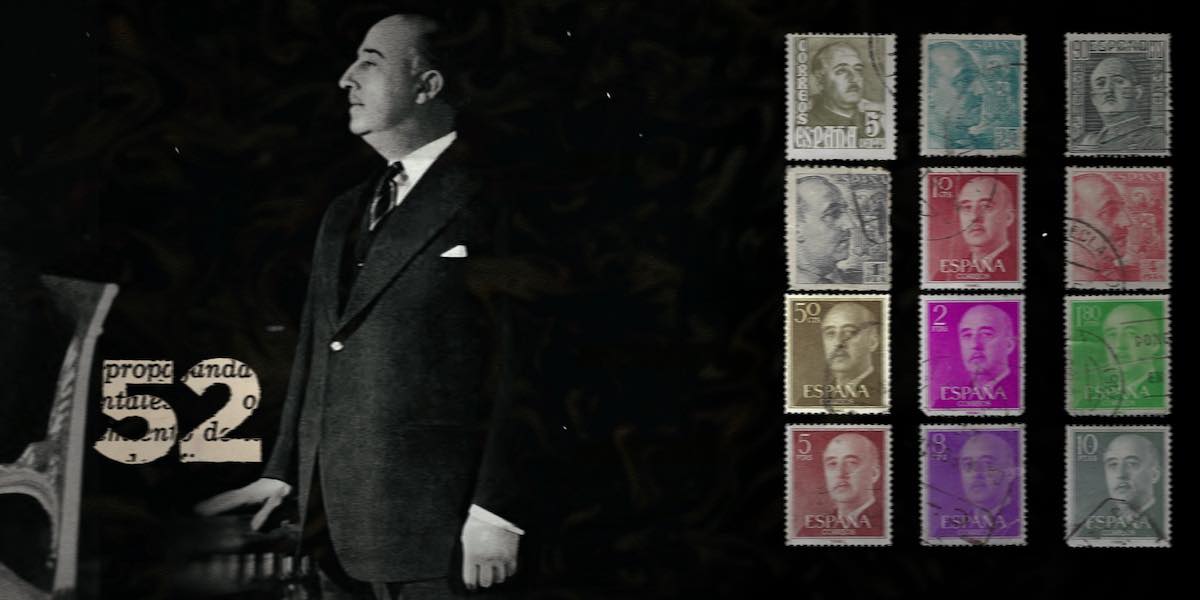 Militiawomen: The Women Who Fought The Spanish Civil War(Milicianas)Tània Balló, Jaume MiróMilitiawomen narrates the intense investigation to discover the identity of five militia-women executed in Mallorca in 1936. One picture and the ...

An investigative documentary, These Walls was inspired by the director’s chance discovery of a poem written on the ruins of a building during his childhood.

From this lonely moorland in the Sierra de Madrid, we discover one of the darkest episodes in Spain’s history. During the Franco regime, Penalty Redemption through Labour was a legal device that allowed public and private companies to use republican prisoners as forced labor.

The documentary follows Pascual as he delves into archives and libraries, listens to children of reprisal victims, and meets with childhood friends with whom he had played in those ruins, unaware of their origin and meaning.

Throughout the research process, archival material, and interviews with experts who have studied the Penalty-Redemption system from their various disciplines, Pascual exposes how this device was used in virtually all economic sectors throughout the country.

Alberto Pascual has been a director and producer since 1985. He created the production company Grupo Máster Producciones, and has participated in multiple projects related to training, advertising, fiction, and documentaries; always seeking the dissemination of stories that promote transforming values.

He was the executive producer of the documentary film The Code: Economic and Financial Crimes Against Humanity (2018), which has participated in multiple festivals and film series on ecology and sustainability.

His latest film, These Walls (2022), is a documentary research work on one of the darkest episodes of Franco’s history: the redemption of sentences for work.

“Today’s society has great deficiencies in the knowledge of our recent history. Triumphant narratives define coexistence, while other narratives remain in the shadows, distorting the mirror in which we look at ourselves. Silence and oblivion still survive today. Does distorted memory interfere with who we are? Above all, These Walls is a place for virtual memory, a tribute to the more than 2,000 prisoners who passed through the Soto del Real Penal Detachment, formerly known as Chozas de la Sierra, which are likewise part of the more than 6,000 who endured the works of the train line.”