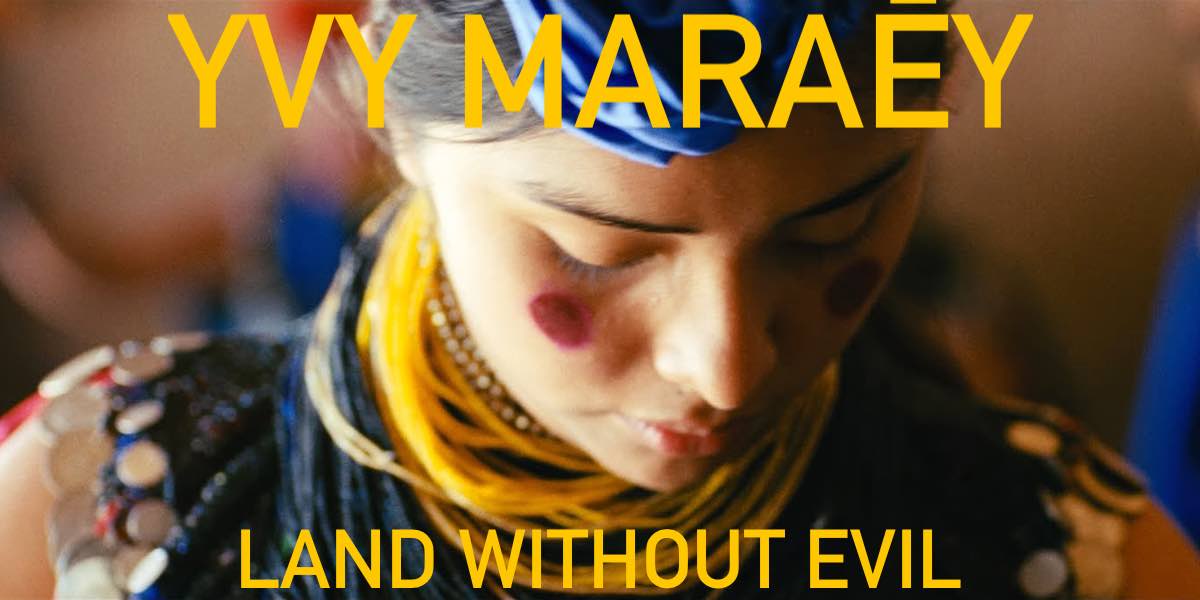 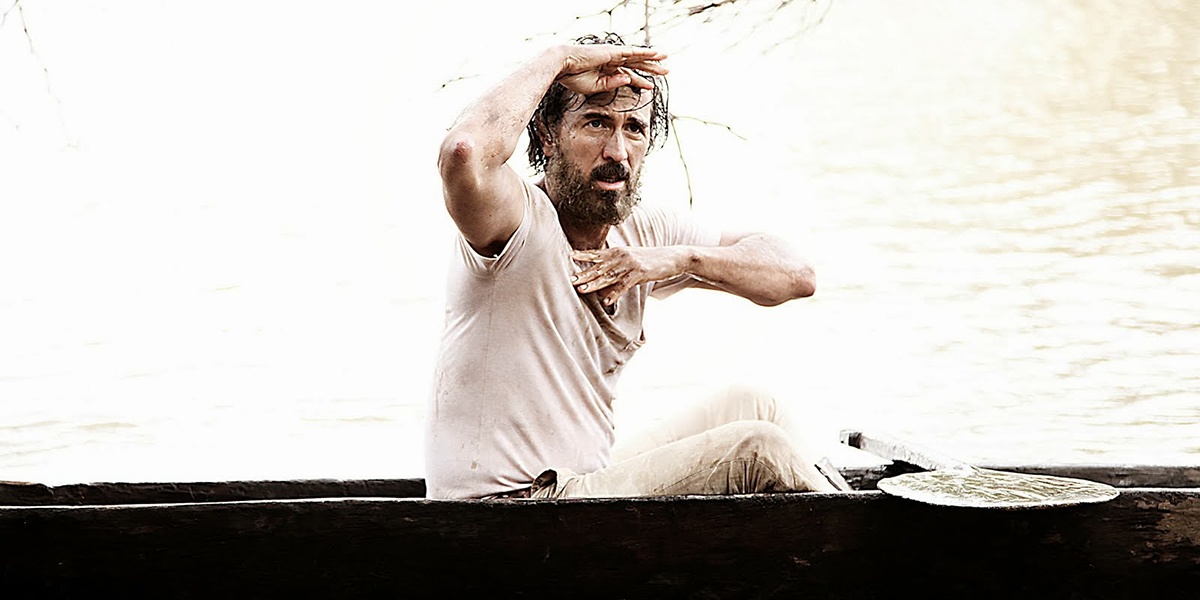 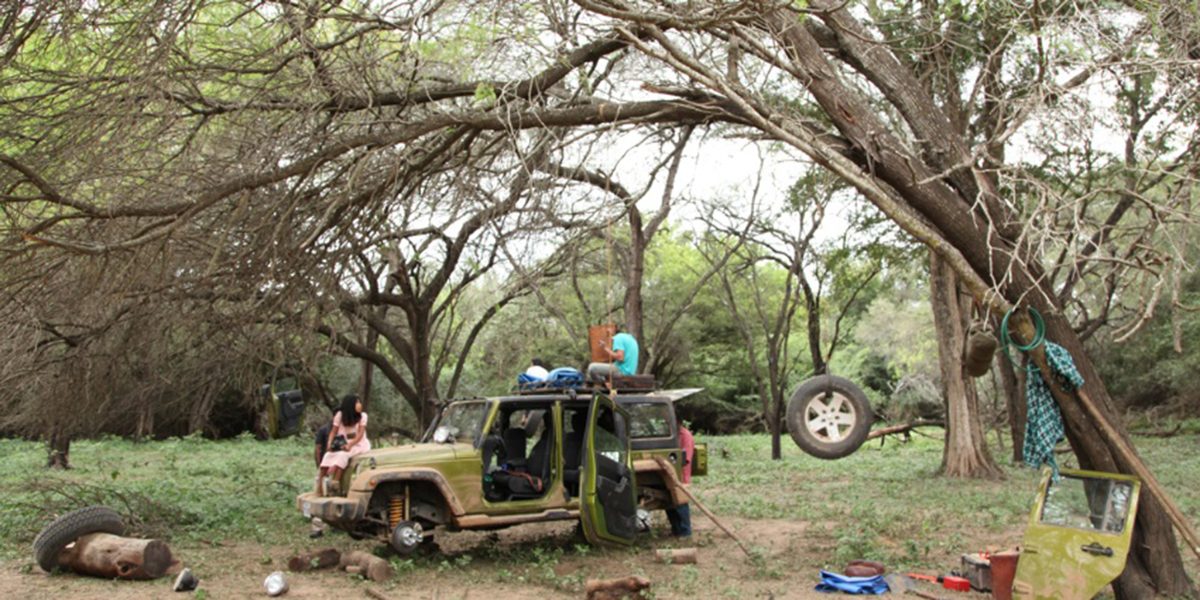 Spanish and Guaraní with English Subtitles

A Bolivian filmmaker and a Guaraní Indian travel together through the forests of southeastern Bolivia to make a film about the Guaraní people. The starting point is a 1911 film by Swedish explorer Erland Nordenskiöld. But today’s reality turns out to be much more intense than the nostalgia for a lost world. In Yvy Maraey, the white man (the director) and the Indian create and interpret their own characters, walking the thin line between documentary, fiction, and performance. Far from observing another culture, we are watched and questioned about our identity in a country undergoing enormous social, political, and historical change as it struggles to create an intercultural society. Yvy Maraey is a quest for the knowledge within, seen through the eyes of the other. Here learning comes from another form of seeing—listening. The film combines reality with the epic tale of a heroic indigenous nation.

YVY MARAEY, LAND WITHOUT EVIL IS ONE OF THE MANY FILMS INCLUDED IN THE CATALOGUE OF SPANISH FILM CLUB. SFC AFFILIATED UNIVERSITIES CAN TAKE ADVANTAGE OF A SPECIAL PRICE OF $99 IF THE TITLE HAS BEEN INCLUDED IN THEIR SFC FESTIVAL. PLEASE CONTACT SFC STAFF AT FILMCLUB@PRAGDA.COM FOR MORE DETAILS.

“This was the perfect movie to end the film festival with. The soft and slow pace and the beautiful images of Bolivia made a perfect combination to enjoy the very philosophical message of this documentary. I think the audience really appreciate it.” – Sara Villa, Assistant Professor of Spanish, The New School

“This documentary is an interesting blend of metafiction and a cultural quest as the director merges his odyssey into the past of the Guarani culture with his own search for direction in both his film and his life…This highly thought-provoking and adventurous film should be recommended viewing for university students or professors of anthropology, philosophy, Spanish, and Hispanic culture.” – Dana Ward, Anthropology Review Database

“We congratulate Valdivia and the professional crew that accompanied him in this cinematic voyage that became one of the biggest contributions to the country’s culture.” – Carla Tejerina de Cabezas, LA RAZON

“The soul of the guaranís arrives to the movie theaters with Yvy Maraey. With the release of this film, ‘that walks at the border between documentary and fiction,’ Juan Carlos Valdivia exposes an indigenous richness almost forgotten in Bolivia.” – EL UNIVERSAL

“This was the perfect movie to end the film festival with. The soft and slow pace and the beautiful images of Bolivia made a perfect combination to enjoy the very philosophical message of this documentary. I think the audience really appreciate it.” – Sara Villa, Assistant Professor of Spanish, The New School