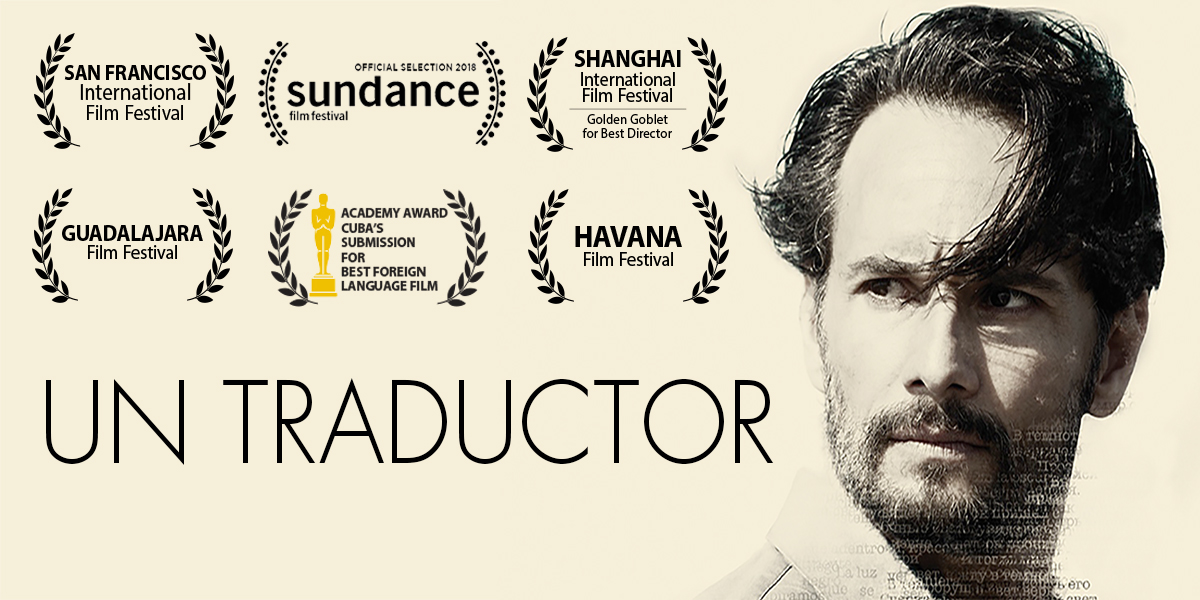 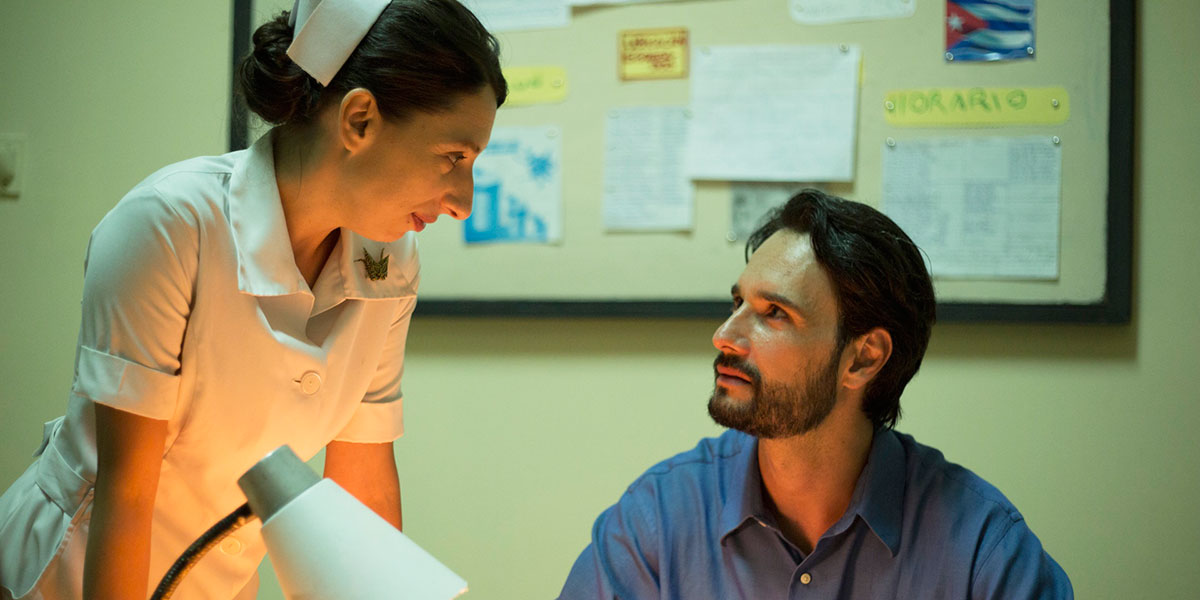 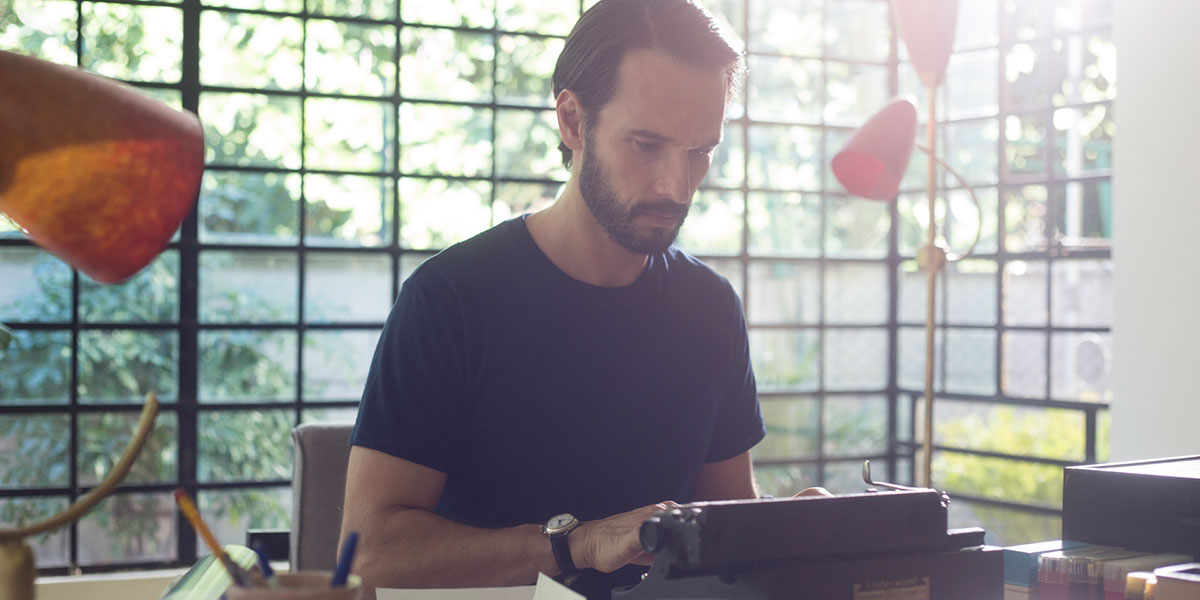 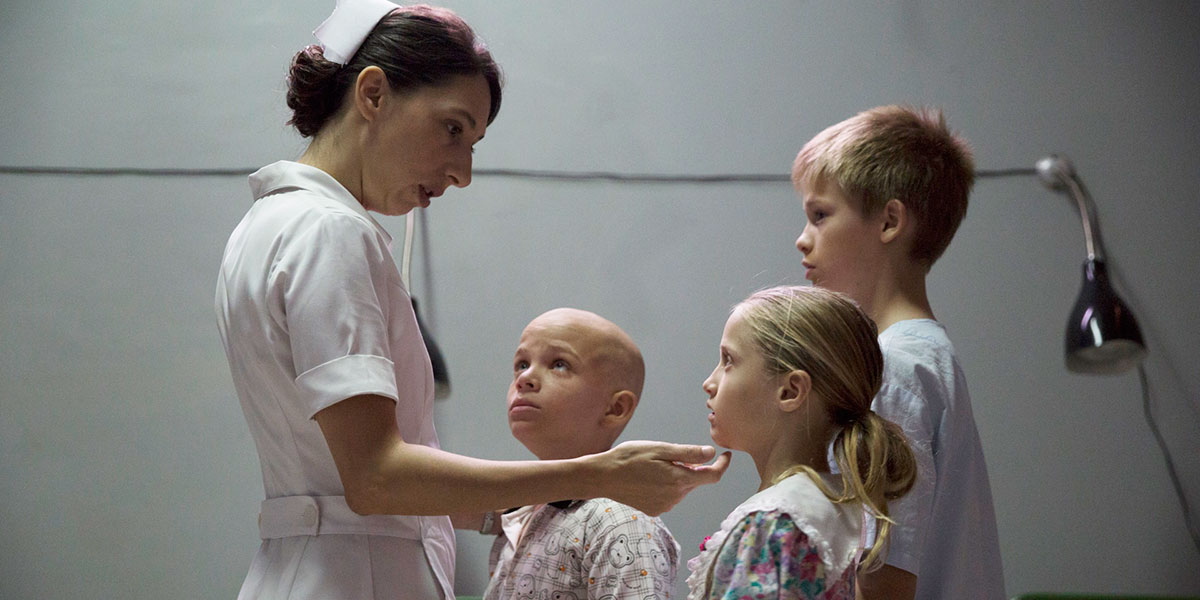 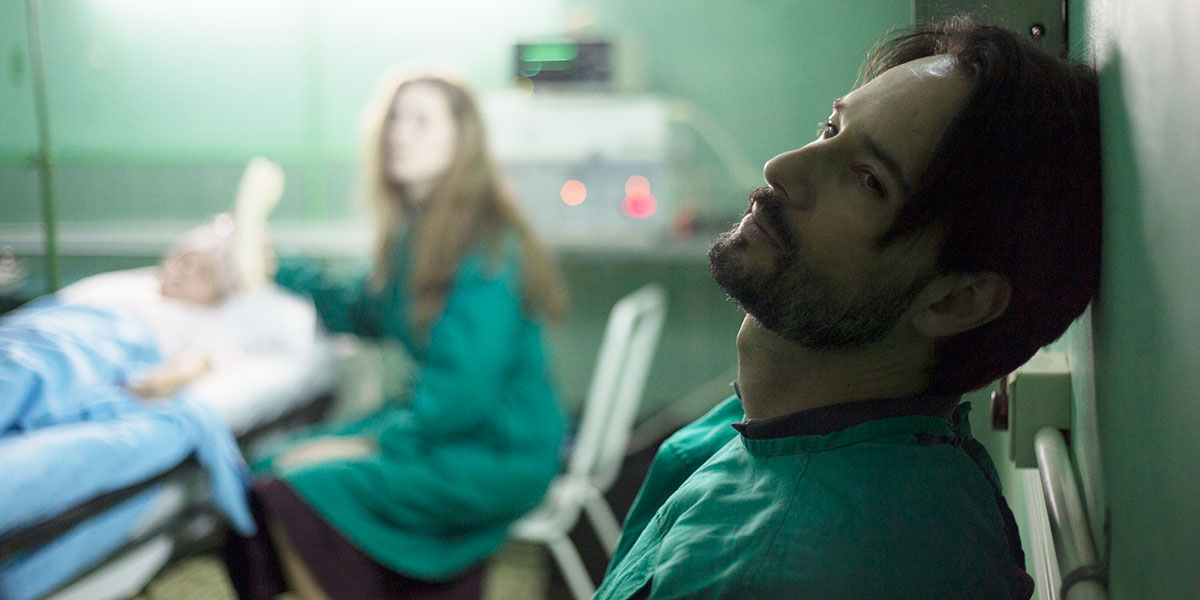 Spanish and Russian with English subtitles

Based on the little-known true story of how twenty thousand Chernobyl victims were eventually treated in Cuba, Un Traductor unfolds as a tale at once historical and personal, brought to life in crisply shot, beautifully realized period detail of a Havana on the brink of economic crisis.

Havana, 1989: Russian literature professor Malin (Rodrigo Santoro, of Westworld fame) receives a mysterious note at the university with orders from the government sending him to a local hospital, where he learns he is expected to act as translator between Cuban doctors and the families of young patients from the Chernobyl disaster. Initially raging against his new role, Malin is forced to stay on. He eventually becomes deeply devoted to his patients. But while he becomes “king of the kids” at the hospital, his relationships with his pregnant wife and young son suffer.

Meanwhile, life around all of them shifts as the “Special Period”—the economic crisis in Cuba that followed the dissolution of the Soviet Union—begins.

“[A] real-life tale of the treatment of Chernobyl victims in Cuba.” – Sarah Ward, Screen Daily

Rodrigo Barriuso is a Cuban-Canadian award-winning filmmaker. With a background in art theory, Rodrigo’s cinematic approach is highly influenced by the conceptual and aesthetic values that often inform the wider world of visual arts. His short film For Dorian screened at festivals around the world including Slamdance Film Festival and Melbourne International Film Festival, receiving the Best Canadian Film Award at InsideOut Toronto LGBT Film Festival, the Norman Jewison Filmmakers Award, and the Best Short Film Award at MIX Copenhagen.

Sebastián Barriuso is a Havana–born award-winning filmmaker. He studied at the High Institute of Art in Cuba. He produced La Piscina, which had its premiere at Berlinale 2013 and received the Jury Prize at the Marrakesh Film Festival. Sebastián is part of the EAVE Network and a CMPA member.