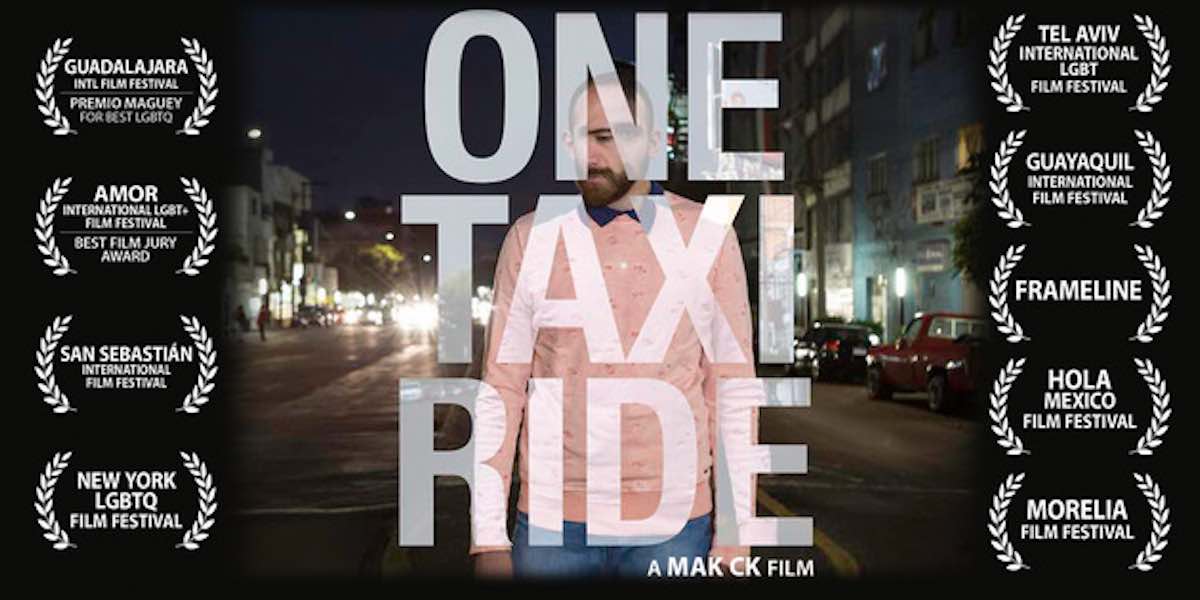 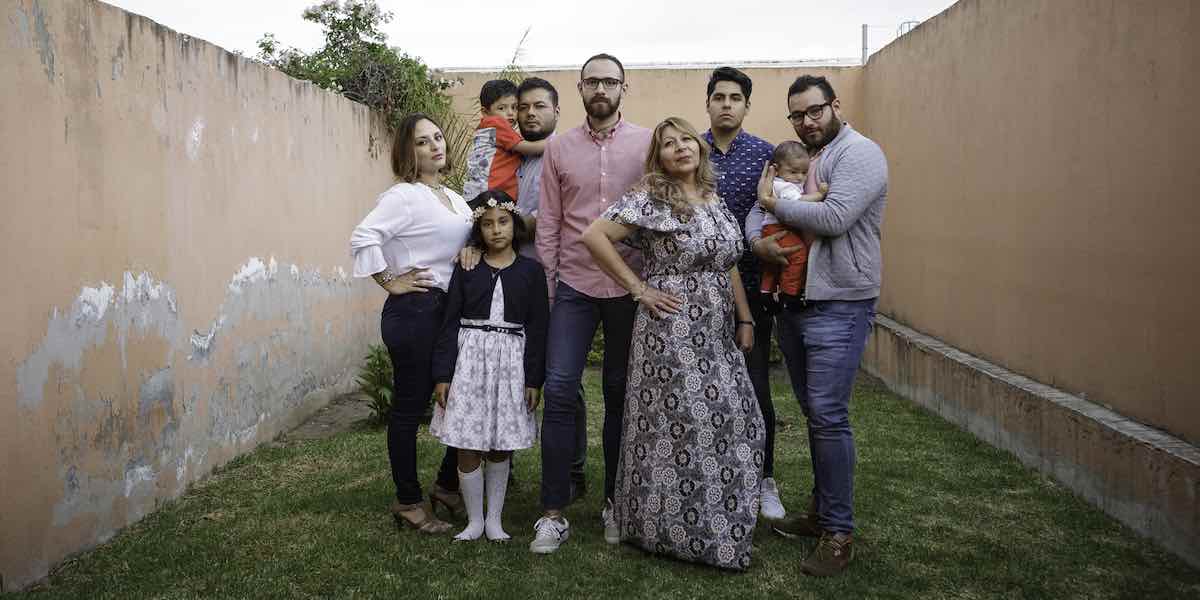 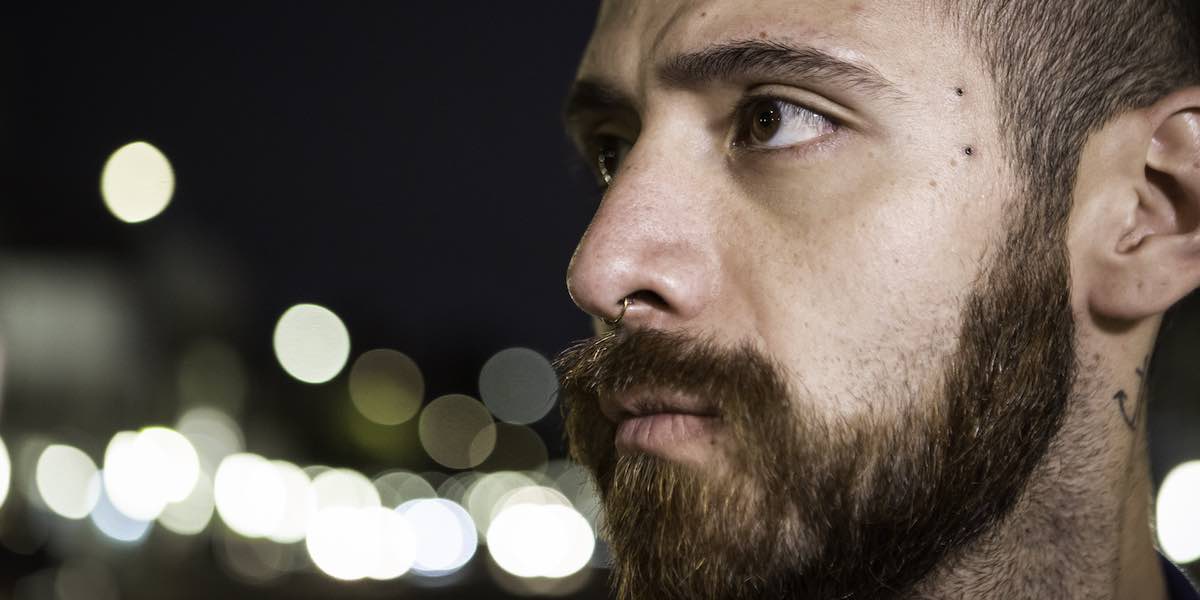 Silence is a Falling Body(El silencio es un cuerpo que cae)Agustina ComediFilmmaker Agustina Comedi delves into her father Jaime’s past. The reconstruction of his intimate life as a father, undress a clandestine past; ...

Erick has been the recluse in the family for the past decade. Nobody but him knows why. Ten years ago, on his 17th birthday, his life took a harrowing turn when he boarded a taxi. The driver and two accomplices sexually assaulted him. For the then-teenager, there would be no police reports. No medical attention. No support groups or counseling. No telling his family or closest friends.

After feeling broken for a decade, the 27-year-old is now ready to confront his past and reclaim his future. Would he find the perpetrators? How would his family and friends react to his secret? What would come of his romantic life? Is he prepared to face the judgment of Mexico’s hypermasculine society?

One Taxi Ride is an observational documentary that tells the intimate story of a male rape survivor. Erick’s innermost thoughts, fears, struggles, and triumphs weave a dramatic tale of a man fighting for a future and a life worth living. His journey impacts the world around him in a way that he never saw coming.

“The story needs to be told and it has vital importance to society as a whole.” – Michael Frank, Ready Steady Cut

With 15 years of experience in film and TV, Mak CK is an award-winning director from Singapore with experience filming in 28 countries across five continents. His debut feature documentary, The World’s Most Fashionable Prison, about a fashion rehabilitation program in the Philippine’s largest maximum-security prison, participated at several film festivals, winning numerous awards. Mak’s second feature film, Little People Big Dreams, about a little people theme park in China, was selected for the Sundance Institute Documentary Film Program. One Taxi Ride is his third documentary.

Sexual violence is a global problem. And discussions about the sexual assault of men is largely taboo, although studies show that 10% of rape and sexual victims are male in the US and the UK.

In many societies, the concept of men being victims of sexual violence outside a prison setting is even considered a myth. So it comes as little surprise that men are much less likely to report rape victimization than female survivors. And stigmatization contributes to how lacking and limited the resources on sexual assault towards men are around the world.

Erick’s story haunts me. Not only because he was sexually assaulted, but also because we live in a world where he didn’t feel like he had any options available to deal with the violent attack. His decision to keep it a secret for 10 years reflects how society has failed countless individuals like him.

One Taxi Ride delves into difficult questions surrounding a subject matter that is barely existent in the social consciousness. The film aims to create dialogue and discussion of a pressing issue that demands more resources for both survivors and their loved ones.