Silence is a Falling Body 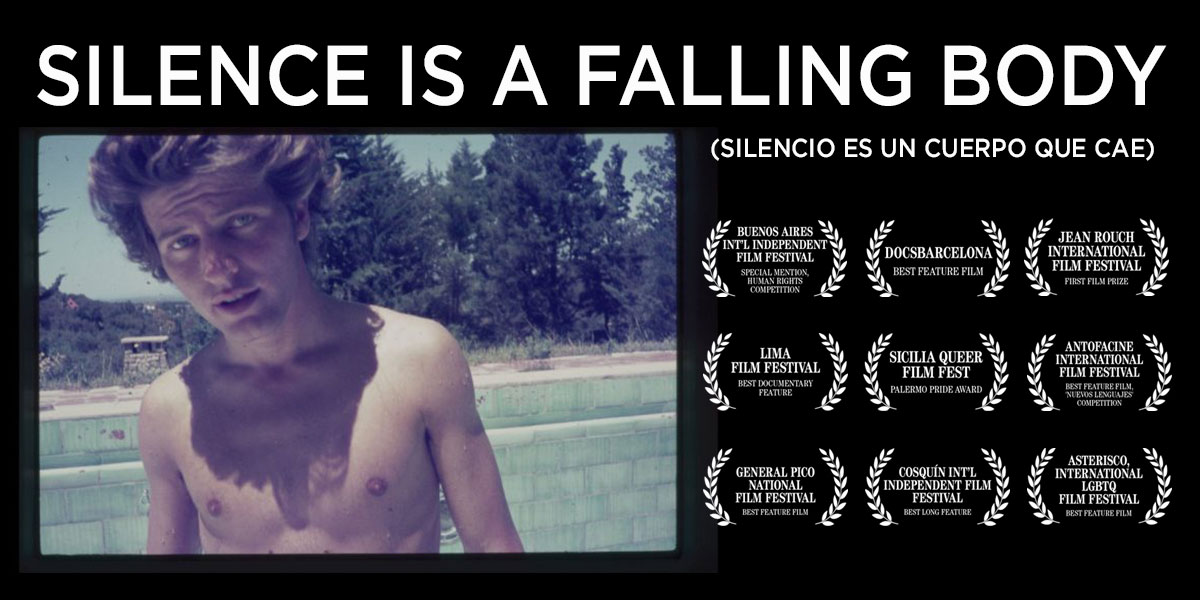 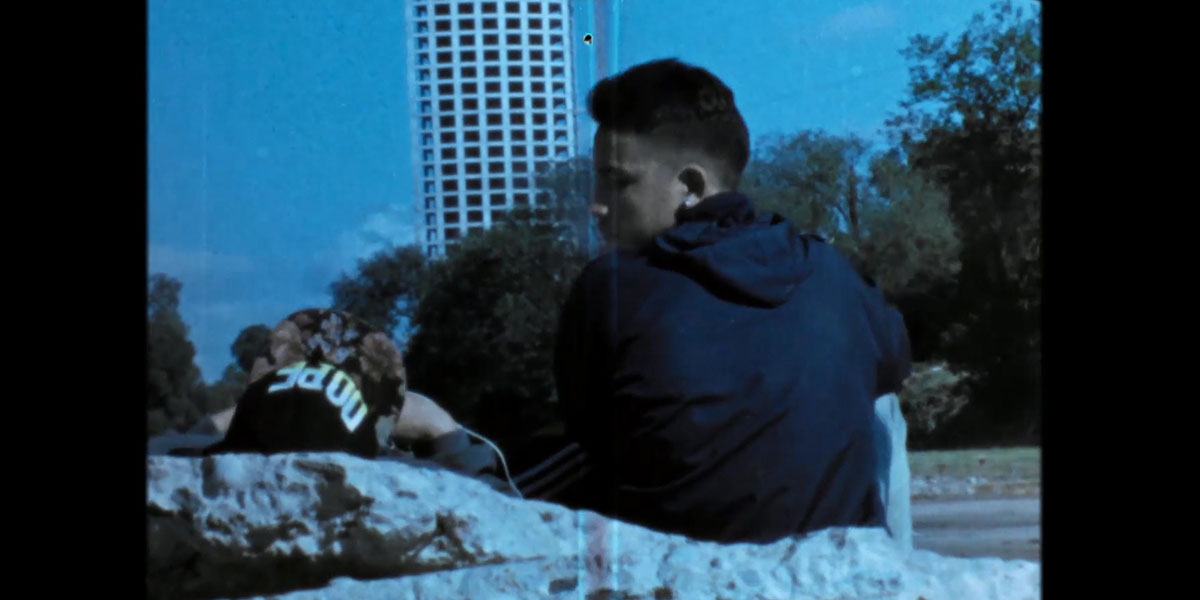 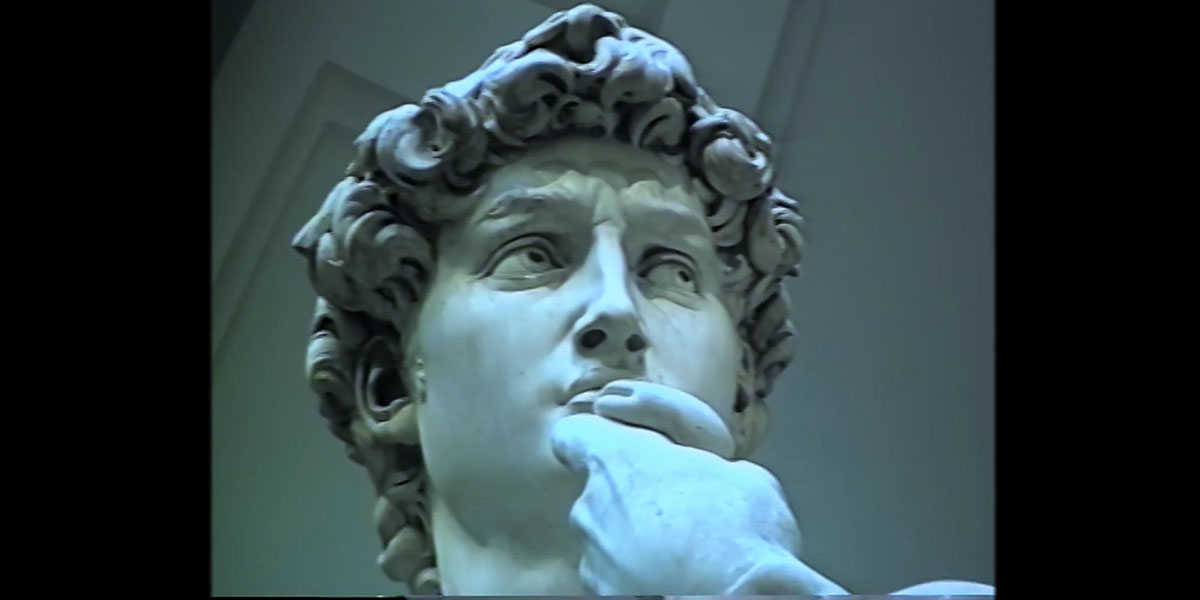 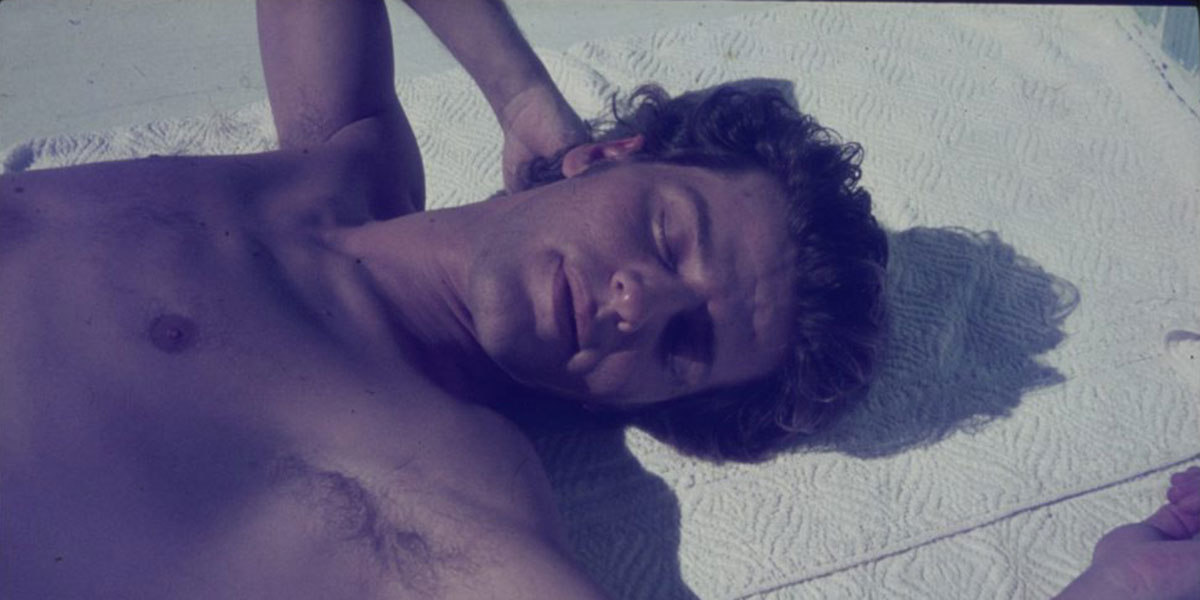 Filmmaker Agustina Comedi delves into her father Jaime’s past. The reconstruction of his intimate life as a father, undress a clandestine past; not only that of a political activist, but also that of a gay man. Before getting married to Agustina’s mother, Jaime had been in a relationship with another man for more than 10 years. In catholic Argentina of the ’80s, Jaime’s true nature was a family secret.

Silence is a Falling Body is narrated through Jaime’s home videos, which portray a typical medium class family during the boom of neoliberalism in Argentina. This story of political activism and sexual dissidence offers a fascinating insight into life in Argentina between the 1970s and 1990s, peeling back layers of left-wing politics, homosexuality, and AIDS as it shifts between private and public spheres, intertwining the personal and the political. The testimonies of his friends, all of them lesbians, gays, and transexuals, talk about the multiple forms of violence the LGTB community went threw during the last military dictatorship in Argentina, but also about the parties and the emotional alliances that built a new way of resistance. In this exercise of not only individual, but political and collective memory, the film questions the meaning of desire and freedom.

“Intense and memorable as life...it opens new lines to understand a life and a period of time in Argentina.” – Diego Battle, La Nación

“The film is an extraordinary experience that leaves you between surprise and reflection.” – Gustavo Noriega, INFOBAE

“Silence is a Falling Body is of a forcefulness and unique rigor.” – Juan Pablo Russo, Escribiendo Cine

“Impressive… Keeping in mind that Argentina legalized same-sex marriage in 2010 as the tenth country in the world and is seen as one of the most progressive countries in terms of transgender rights globally – one realizes that those companions of Jaime have been trailblazers for the LGBTQ+ community.” – Victoria Becker, take one

“Comedi gives voice to a generation that suffered the double the horror: that of the dictatorship and that of AIDS.” – DAMIÁN BENDER, CINE DIVERGENTE

“Of great richness…showing not only society and families’ huge prejudice toward homosexuality, but also the virosic homophobia in the center of the revolutionary organizations, even organizing internal trials against members who had fallen into this “bourgeois deviation”. It sheds light on the gay environment of the ‘80s, its codes of belonging, its ways of relating, and the difficulty of daily life.” – Ricardo Ottone, Subjetiva

“An interesting biographical film about a man with warm family ties and one who was bisexual during a different time in Argentinian society.” – T. Root, Video Librarian

Agustina Comedi was born in Cordoba, Argentina in 1986, and has a degree in Modern Literature. She’s studied dramaturgy with Maruicio Kartun, and screenwriting with Pablo Solarz. She collaborated in the writing of Juntos para siempre (2011) by Pablo Solarz. She is the autor and screenwriter of La vuelta en cuento (2015), an animated TV series for the Argentinian children’s Channel Paka Paka. In 2017 she wrote the scripts of Transformación, by Iván Wovolnik, Almanza, directed by Ignacio Leónidas, and Agustina Triquell’s La inteligencia de las flores. In that same year, she premiered her first documentary feature Silence is a Falling Body at IDFA (‎Netherlands). She currently works as a teacher at the Audiovisual Workshop of the Popular Bachelor Raymundo Gleyzer, while consulting on audiovisual projects and writing her next film.

“Making this movie was for me a dilemma for many years. How to tell your own story when it’s also the story of others? Why tell secrets, when for a long time there was so much effort in keeping them as they were and not precisely with guilt or pity? Why try to make others tell that that makes them so uncomfortable?

A few years ago, when Argentina sanctioned a law allowing gay marriage, an activist said that that triumph was not only ours, because we had walked over other people’s footsteps. Everyone in my movie, in my story, left a footprint. With Silence is a Falling Body we built a web of affection and activism that I hope will continue to leave even more footprints to be walked over.” – Agustina Comedi